There was a long time when entrepreneurship wasn't really considered to be a very viable option for the vast majority of people in the world. Only the upper class people could consider going into business on their own, while the middle class and the lower class would work 9 to 5 jobs, and then go home to their families. However, nowadays, more and more people are fed up of the normal office job life and it's easy to see why. At least when you're in public service such as a police officer or a doctor, you are actually making a difference and helping to improve the world and improve the lives of people as well. But when you're simply in a normal job for the corporation, all you're doing is taking home a meagre salary and actually helping the corporation make all the money, which is why many people are much more interested in starting their business.

When you start your own business, you need investment from people. Even this part is becoming much easier thanks to funding websites which allow you to ask for investment by people into your product, as well as the improvement in globalization. And of course, when you start your own business, then you want it to grow and grow and become huge, earning you a windfall as your company becomes world famous. However, there is a certain threshold after which the company cannot continue to grow, not because it has reached its peak, but because it is gaining too much power and influence and disrupting the flow of a free economy.

Of course, I'm talking about the creation of a monopoly. So what exactly is a monopoly? A monopoly comes into being when only one seller or an enterprise is engaged in the business of any specific commodity. Why is this an issue, you may be asking? After all, if there's just one major company, then doesn't that mean that company has achieved economies of scale and can actually sell the product to you cheaper and can end up being entirely beneficial to everyone involved? Well, not exactly. You see, in a monopoly, there is no competition whatsoever, and it is competition which drives everyone to succeed and consistently better themselves. Imagine if you were the only employee in your company who could do a certain task and there were no available substitutes at all which meant that you were irreplaceable. Would you give the same effort you'd give in a normal environment trying to succeed and compete with fellow professionals or would you just phone in your work and laze around, since the company can't harm you any way. The latter is the much more common option, and in the same way, the monopoly won't work hard and pass of all the savings to you. In fact, due to the fact that there are no other suppliers, and hence, no viable substitutes, the company can charge as much as it wants and you'd be bound to pay the amount, which is exactly why monopolies are a major issue. 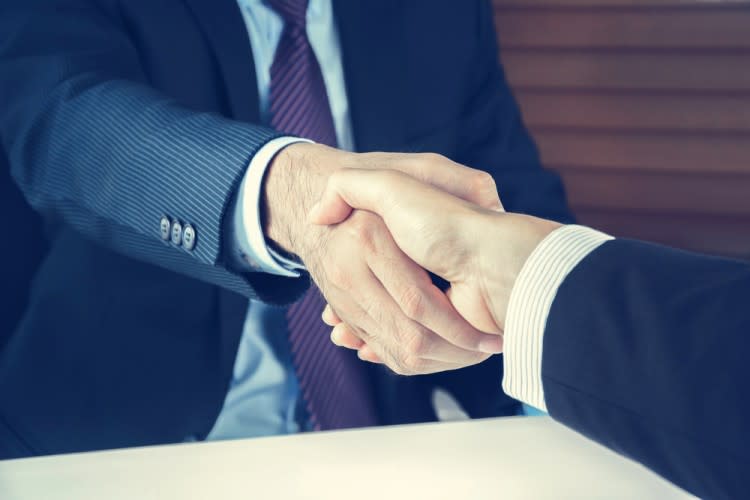 12 most famous monopolies of all time

This is why by law, a monopoly is defined as an entity which has significant market power, which includes the ability to charge extremely high prices and prevent the entry of competition. The company doesn't necessarily have to be extremely large, although you'll find most of the 12 most famous monopolies of all time to be so. Instead, a company may be a monopoly even if it isn't very large but is the only player in a small industry. Now, it might seem anti-capitalistic to put limits to the growth of a company, but actually this move is pro-capitalistic, ensuring everyone has a chance to enter the industry, though yes, the move has been mostly geared towards protecting the welfare of citizens and to all the naysayers, this is actually a good move! In fact, it is a great move. Imagine if there was just one pharmaceutical company making all the essential medicine in the world. You need it to survive and yet the company could charge whatever price it wanted, possibly quickly bankrupting you. Or if there was just one car company, which refused to incorporate safety features and sold a below average car for extremely high prices. Again, you'd be powerless especially if you lived in a country with little public transport infrastructure. Or even if an oil company was a monopoly, and this is a real life example which you'll learn more about further on in the greatest monopolies of all time.

Monopolies have been present throughout history, though some have gained much more fame than the others. In fact, if one company acquires another company, even that transaction has separate laws to ensure that the acquisition won't result in the creation of a monopoly and such acquisition deals can be reversed by the relevant regulatory authorities to ensure a fair and free market remains. Even now, when such laws are much more strict than they used to be, there are cries of some companies effectively being monopolies and having way too much power. These companies include Apple (NASDAQ:AAPL) because of its app store, Google (NASDAQ:GOOG) because of its search dominance, Microsoft (NASDAQ:MSFT) because of its operating system two decades ago and even AT&T (NYSE:T), which itself is a descendant of one of the most famous monopolies in history. Tech companies have come more under fire though, as their influence is completely unparalleled and there have been talks of breaking companies like Facebook (NASDAQ:FB) and Amazon, to ensure that their dominance does not remain. Now that Joe Biden has become the new President of the United States, and Democrats have gained control of both the House and the Senate, it does look like there might be a day of reckoning for these companies soon enough. But till, then let's sink our teeth into monopolies that achieved both fame and infamy simultaneously, starting with number 12: 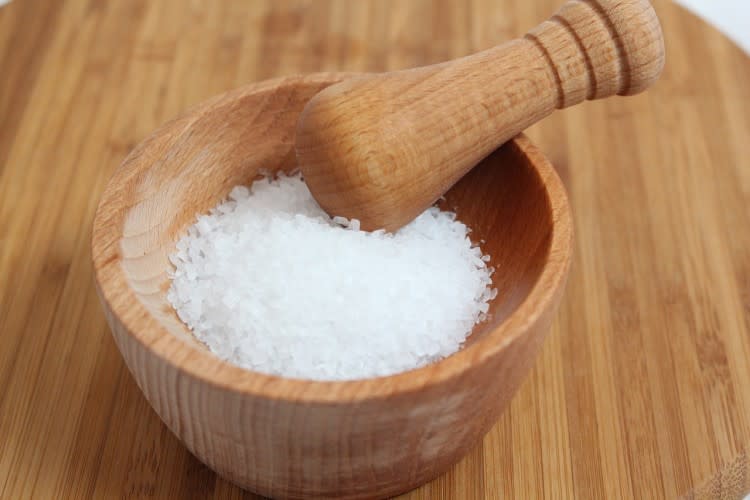 The private company operated postal service back in the 1800s and enjoyed a monopoly on postal services. The company's dominance came to an end after Prussian victory, after which it transferred over its assets to Prussia. 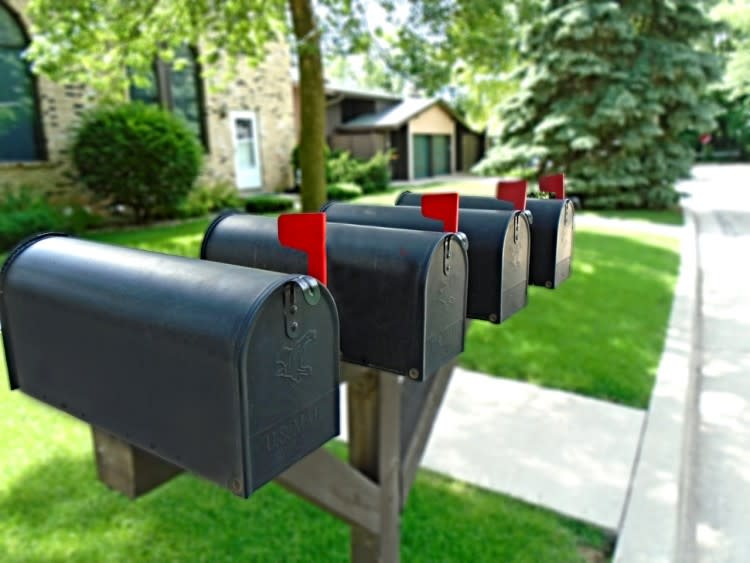 The company had a monopoly on the fur trade in Canada, and is a Canadian company. The company enjoyed this monopoly until the end of 1849, where its power was finally weakened and it had to secede some of the market share it enjoyed over the last couple of centuries. 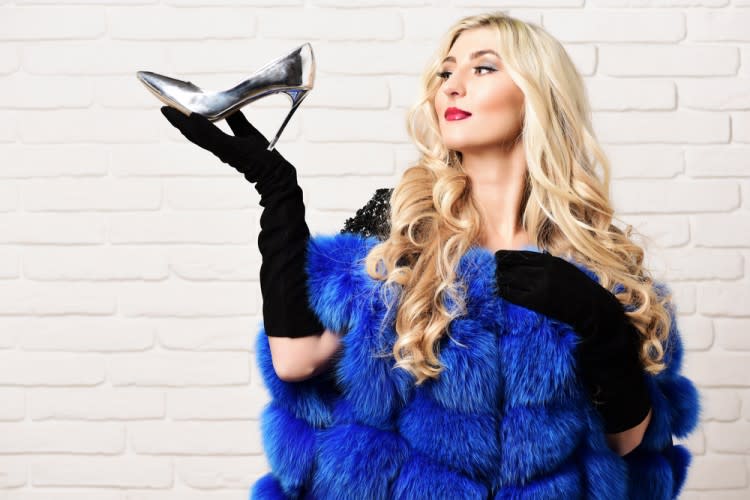 It owns nearly every major eyewear brand you've heard of, including Ray-Ban, Oakley, Sears and many more, and has been accused of monopolistic pricing of its premium brands. 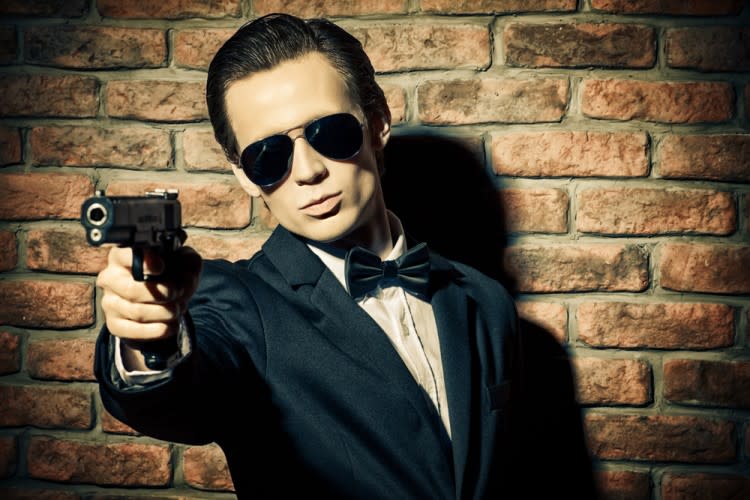 The company was established in the 17th century to trade with India and had a monopoly on the Dutch spice trade which was incredibly lucrative. The company is infamous for using its power as a monopoly to gain more money and influence, as well as using violence, slavery and colonialism as tactics to keep on growing. 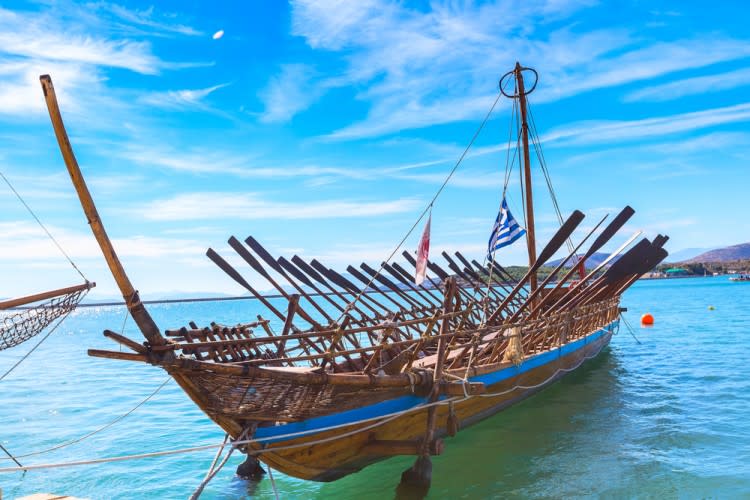 Pan Am was in existence from 1927 to 1991 as the largest American airline, and is said to have been a monopoly in the US, where it was also its unofficial flag carrier. Its main claim of being a monopoly came from its international routes, where there was no competition to the airline. 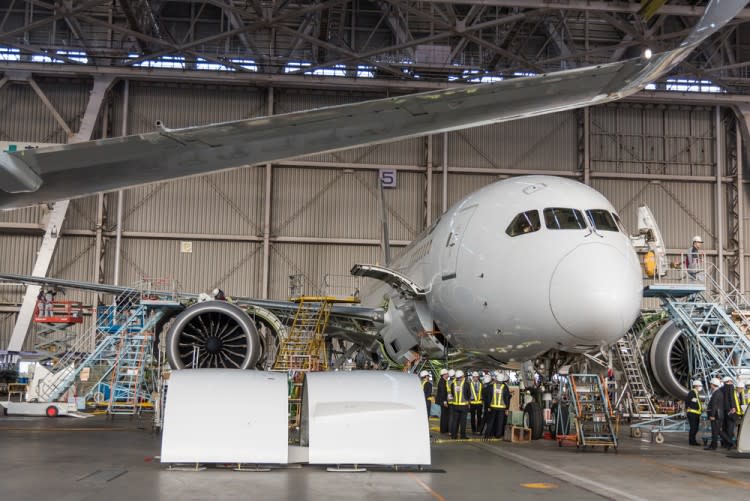 15 Countries with the Strictest Customs, Border Control and Airport Security in the World

De Beers is one of the most controversial companies among the biggest monopolies of all time, which is saying something. The company is 133 years old and has operations in 35 countries regarding everything related to diamonds including its mining, retail, trading, exploration and manufacturing. It has mines in South Africa, Namibia, Botswana, Canada and Australia, and has controlled close to 85% of the total diamond trade globally from inception till the start of the 21st, making it a through and through monopoly. While competition has broken the iron grip of the company, its power still remains with 30% of the market share.

Please continue to see the 5 Most Famous Monopolies of All Time. Suggested articles:

Disclosure: No position. 12 most famous monopolies of all time is originally published at Insider Monkey