Marketing partnership collaborates with other companies to create marketing campaigns that benefit the companies involved. The essence is to merge your efforts and leverage each other's strengths and exposure to achieve a collective marketing goal.

What does that look like? Let's show you. Here are some co-marketing partnerships and actionable tips you can draw from them to achieve your success.

Michael Jordan is arguably the greatest basketballer in history. His all-around skill in basketball earned him a place in history. Amongst many other feats, he has an endorsement deal with Nike, the multinational footwear company.

During the early days of his career, Nike took a bet on Michael Jordan, leading to one of the most successful marketing partnerships ever. In 1984, when Michael Jordan was about to start his first season in the NBA, players were only allowed to wear white sneakers. 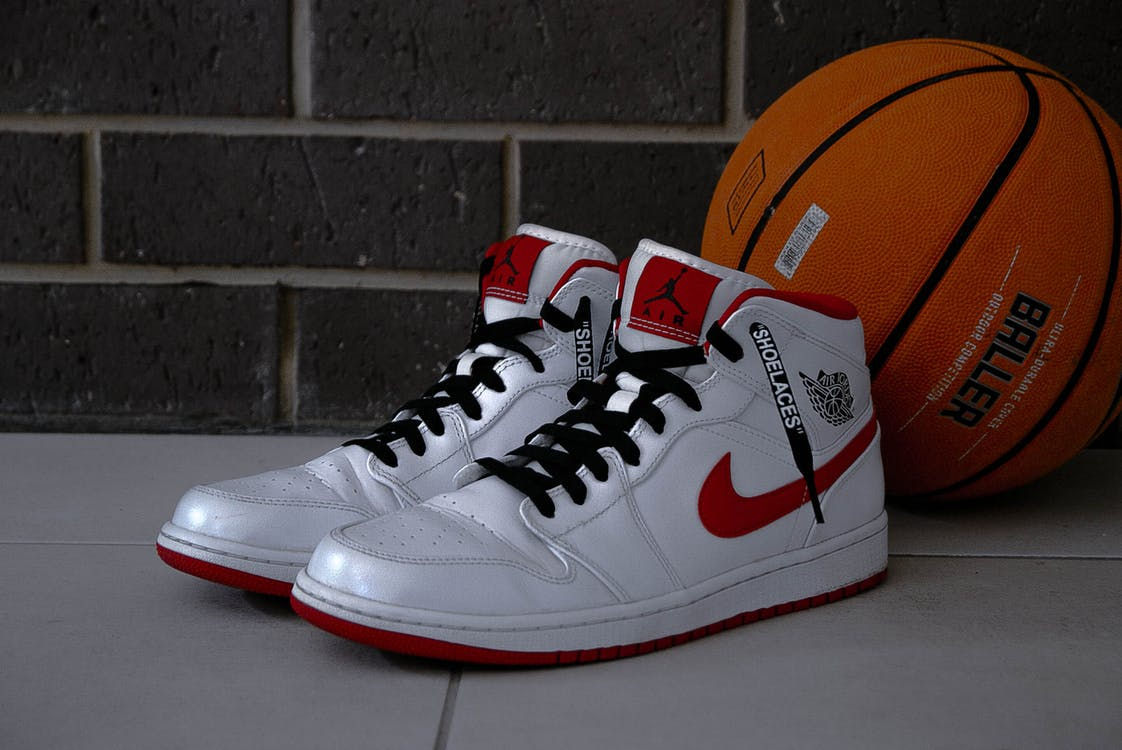 Photo by JD Danny from Pexels

Nike came up with a marketing strategy for making its shoe brand stand out among competitors and signed Michael Jordan for the execution. The company came up with the Air Jordan running shoes in red, white, and black. These were the colors of the Chicago Bulls Michael Jordan played for.

The marketing plan was for Michael Jordan to wear the shoes every time he played that entire season. Nike needed its shoes to stand out and leverage the drama it created to promote the shoes. In return, Nike offered him a much bigger deal than the other footwear company. Nike's goal was to achieve $3 million in sales within four years of the agreement.

The partnership deal between Nike and Michael Jordan was an enormous success. It stirred up much publicity for both Michael Jordan and Nike. Every time Michael Jordan played wearing the Air Jordan, NBA frowned at it and fined him $5000. Nike gladly paid the fines each time as the strategy made the shoe mainstream.

The Michael Jordan and Nike marketing partnership shows that even new entrants can collaborate to scale their impact in any industry. You can work with a partner to create a buzz or sensation, as long as it tallies with your core values and ride the wave.

Co-marketing partnerships are not the same as influencer marketing since paying for publicity from a celebrity who has fans that match your target buyer persona.

MasterCard, a payment technology company, collaborated with Apple to give consumers a secure and seamless payment experience using Apple Pay on the iPhone and the Apple Watch. iPhone users can now make payments from anywhere without a traditional card. 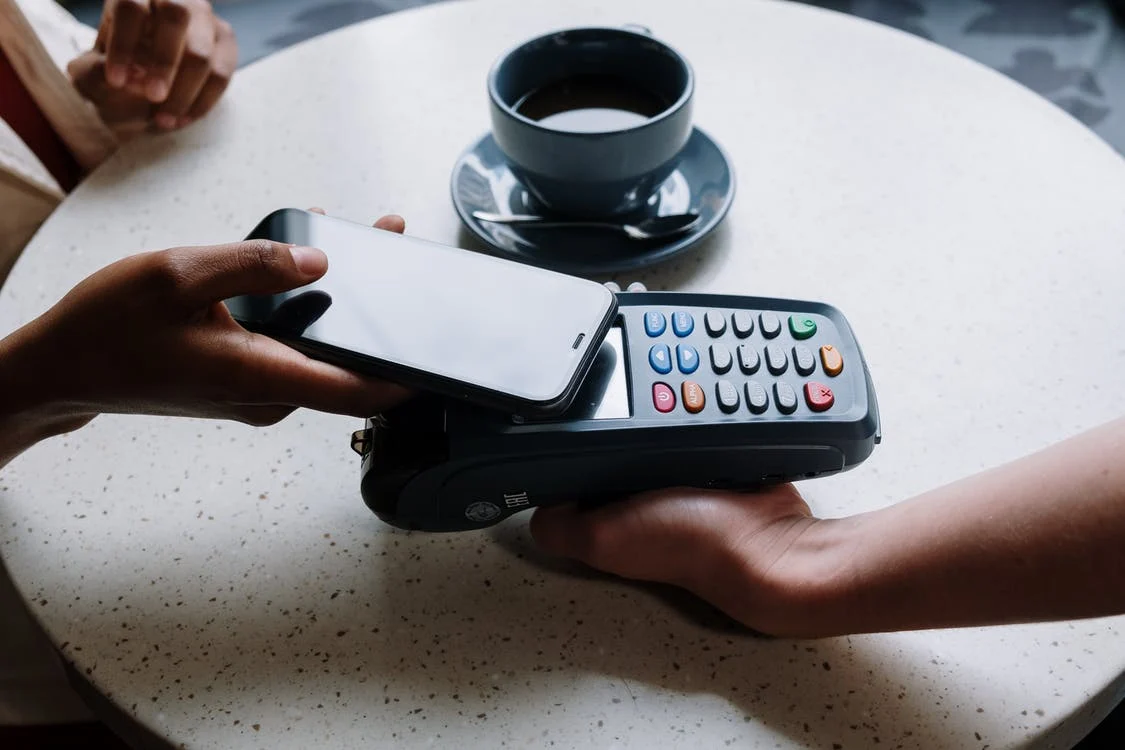 Photo by cottonbro from Pexels

This marketing partnership is one of the fastest-growing channels of MasterCard's business, producing over $10 billion in 2019 alone. Leveraging MasterCard's infrastructure in the financial space, Apple can take care of running the software part of the partnership.

Apart from what each party stands to benefit from the deal, the press coverage has also drawn more attention to Goldman Sachs, which happens to be a third partner involved that handles the risk management responsibilities.

The involved parties bring their value to the partnership and feed off each other's strengths to grow revenue. Partnering up with a complimentary product or service provider ultimately creates more value for the end consumers who need all aspects of the partnership to work together as a team.

It also opened up Target to a market of Target customers who were potentially interested in providing financial contributions to charity. 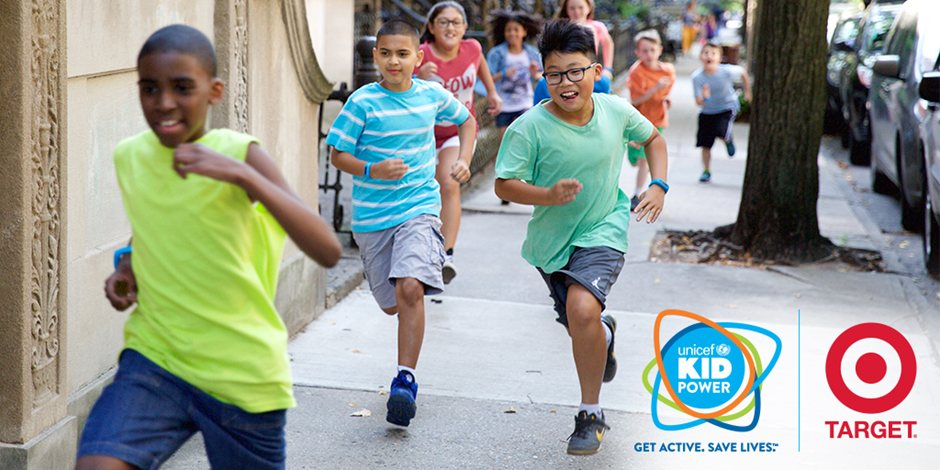 Target sells fitness trackers for kids known as Kid Power in this ongoing partnership. The revenue from this helps UNICEF to send food packs to less privileged children all over the world.

Target also encourages children to partake in exercises and maintain a healthy life. This encouragement is excellent for portraying a positive image for their brand and eventually winning the hearts of the public and increasing revenue from the partnership.

Burger King removed the Whopper from its menu in all its outlets in Argentina and several other countries, encouraging people to buy McDonald's BigMac. The partnership boosted patronage for McDonald's BigMac, in which McDonald's was donating $2 from every sale to charity combatting cancer in children.

While this was a daring move as it received backlash from some spectators, it helped McDonald's sell more Big Macs and made Burger King more admirable for its charitable gestures. 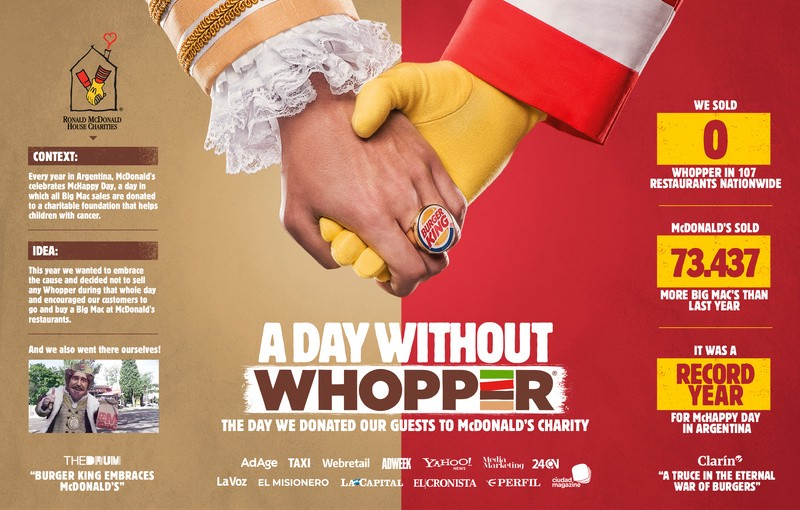 The Burger King and McDonald's example brings a twist to marketing partnership. These are the two fiercest competitors who leveraged the power of partnership for their collective gain and the fight against cancer.

This collaboration is a beautiful example of a co-branding partnership, where the goal isn't just profit but also to influence the public's perception of the brands involved.

The streaming platform, Spotify, partnered with Uber to help Spotify obtain more users and create a better consumer experience for Uber. They accomplished this by teaming up to give riders the chance to become the DJs on their trips and determine the songs they wanted to listen to.

Together, they gave their customers a better user experience while also giving others a reason to choose both companies above their competitors because of this unique experience. Although both companies are entirely unrelated, they forged a marketing partnership for their mutual benefit. 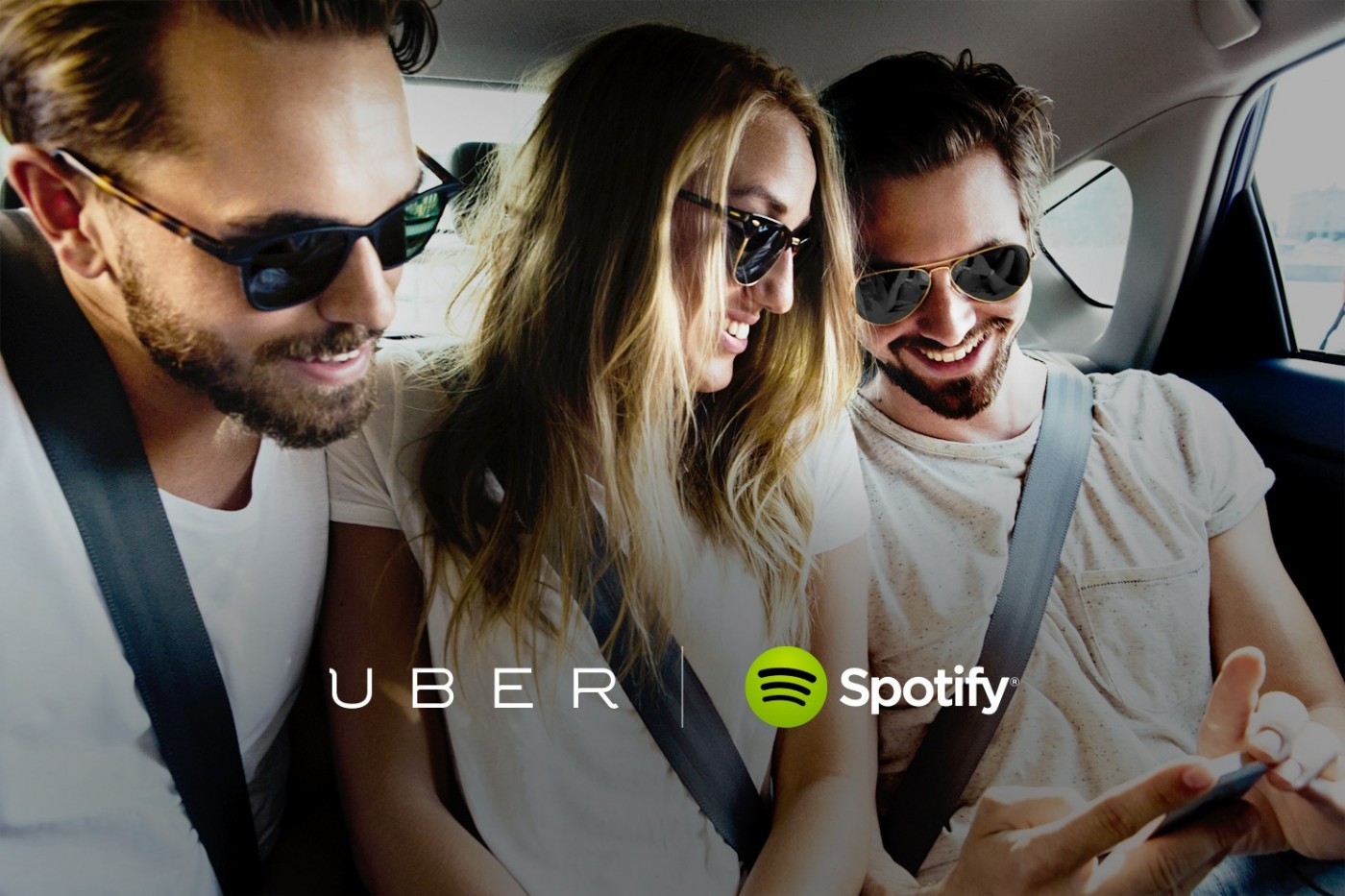 This type of partnership works best when you can find a way to mix your unique value with that of your partner to create an ultra-unique value that creates a wave of adoption that grows both your businesses.

One of the most valuable features of marketing partnerships is exposure to audiences whose preferences align with what you're selling. Use the strategies we mentioned to build compelling campaigns that boost brand awareness and drive accelerated growth for your business.