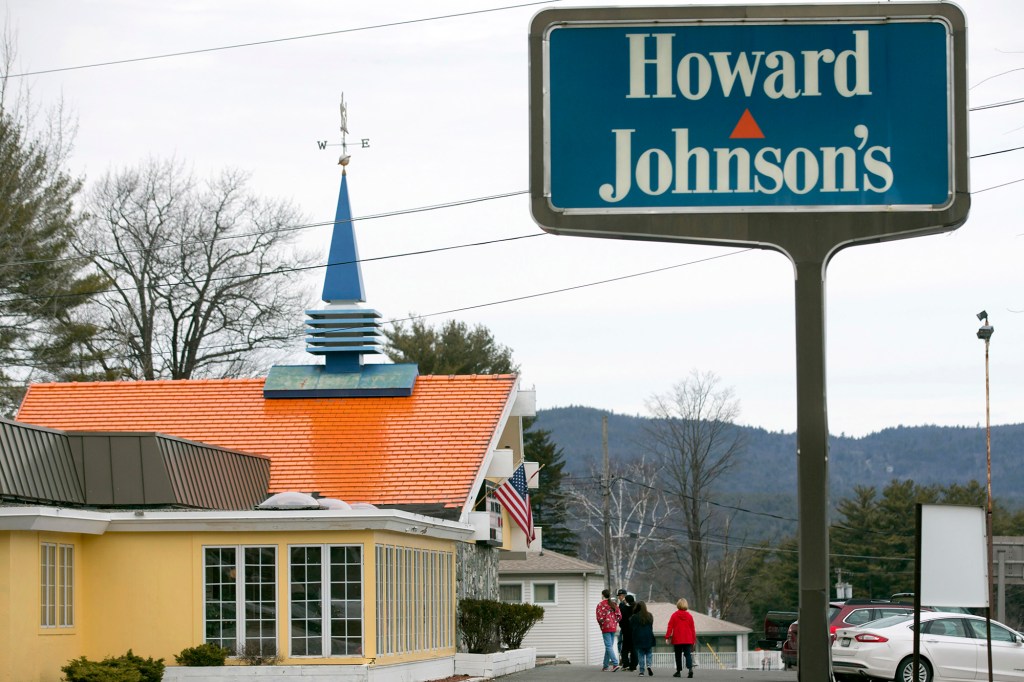 It’s official: There are no longer any HoJo eateries left in the US.

America’s final Howard Johnson’s restaurant — a 7,500-square-foot single-story diner, which had sat off Lake George, NY’s Route 9 for almost 70 years — has closed its doors, ending an era for what was once the nation’s largest restaurant chain. It’s also now for sale — and for a price that won’t break the bank.

“Lake George is officially dead,” a fan announced of the location on the “HoJoLand” Facebook group for the old-school restaurant chain, once beloved for its fried clams and multitude of ice cream flavors. (“Long live the ‘Orange Roof’!” the group’s about section declares.)

“Cobwebs on the door. Right before Memorial Day rush up here,” the fan continued. “I know that this place has been [inconsistently] open over the last few years but this is the first time they’ve been closed for a major busy weekend in [Lake] George. So I think this is it.”

The property is listed for just $10 by a local real estate firm, which boasts the address comes with 70 parking spots and electrical road front signage. A representative for the firm, Exit Realty Empire Associates, told CNN affiliate News10 that the site has seen interest since first going up for lease last December, and initial attempts to sell it started back in 2017.

Before closing its doors and, as the last restaurant standing, the Lake George Howard Johnson’s location had a rocky set of final years. 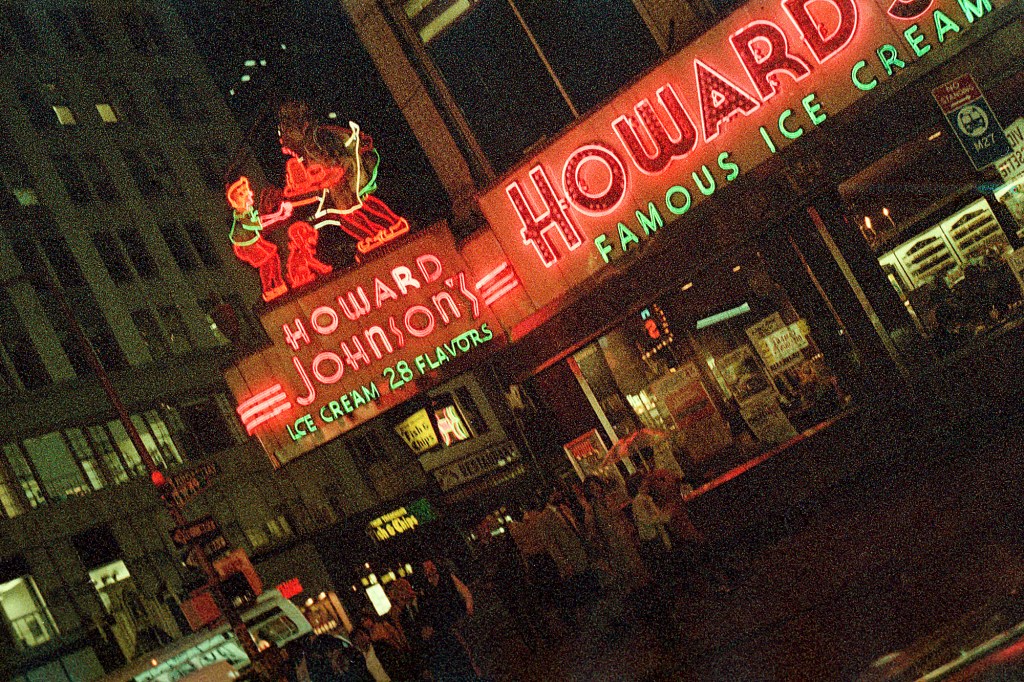 People in front of the Howard Johnson’s restaurant in Times Square in 1984. 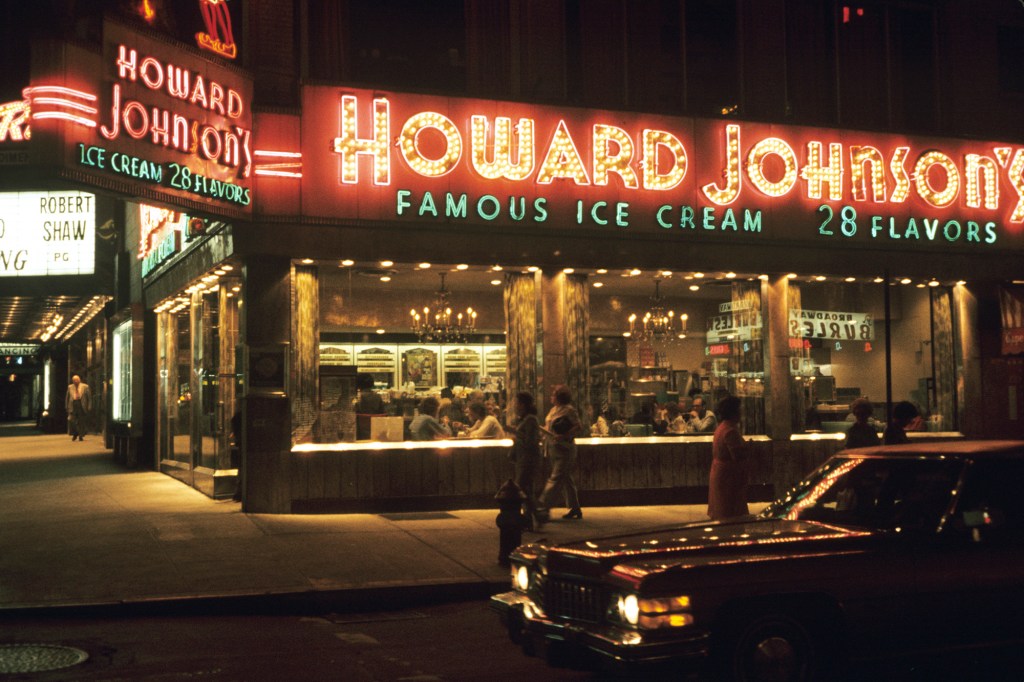 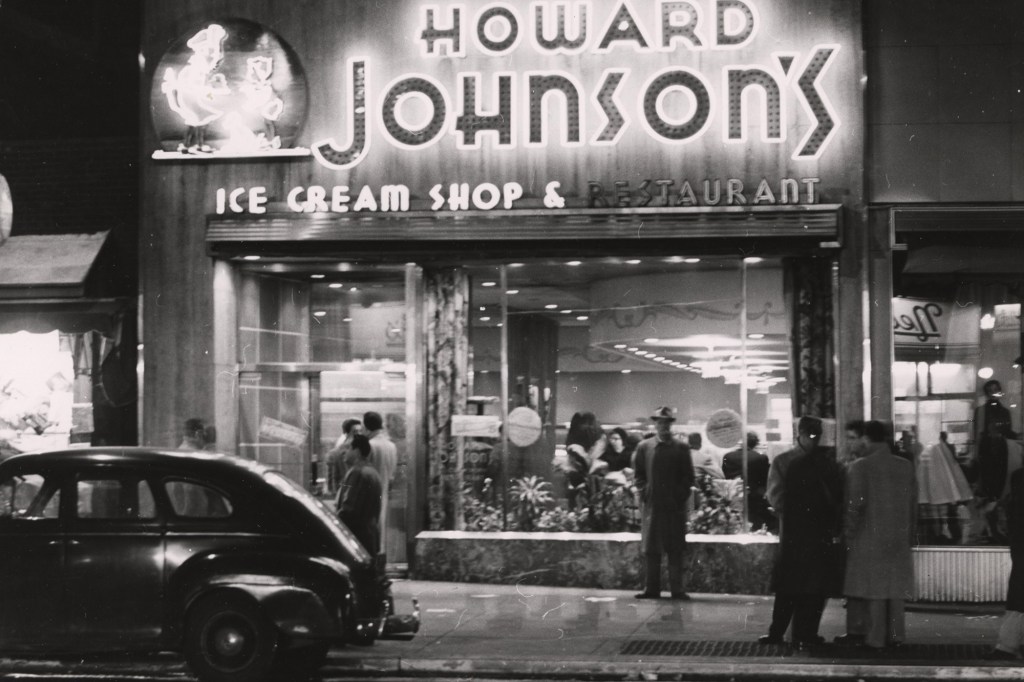 The restaurant chain was, for a time, the largest in America. Now not a one remains.

In 2017, its ex-operator, Jonathan LaRock, was arrested on and later sentenced for harassing at least 15 employees ranging in age from 15 to 43, according to News10.

Although the US no longer has any Howard Johnson’s restaurants, the brand lives on in the form of the hotel chain, which bears the same name but separated from the restaurant empire decades ago.

For many New Yorkers, Howard Johnson’s death was long foretold when its iconic Times Square location — the then-oldest continually operating business facing directly on Times Square — was sold for “more than $100 million” back in 2005, Playbill reported at the time. That location was built in 1955.

“Times Square’s Howard Johnson’s, a neon-lit, fast-food landmark in the Crossroads of the World for 50 years, will soon be razed to make way for a glamorous new retail development,” The Post reported at the time. “The Times Square HoJo’s is the last of the once-sprawling nationwide chain’s New York City locations, and the only one left of the three that once served the Theater District.”

Wyndham Hotels and Resorts, which now operates the Howard Johnson’s hotel franchise, did not immediately return The Post’s request for comment.