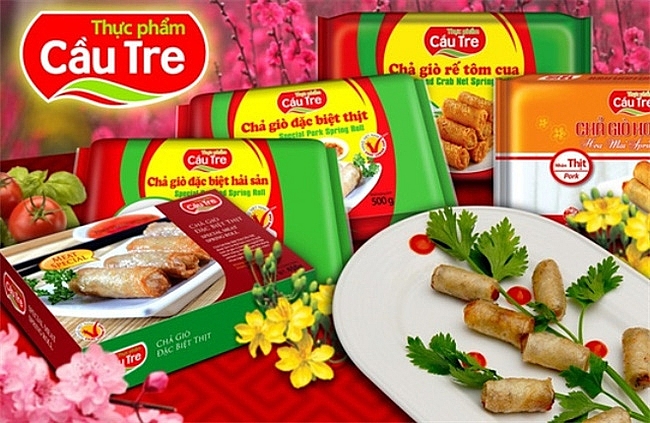 The State Securities Commission of Vietnam (SSC) has just announced the cancellation of the public company registration of CJ Cau Tre from March 31.

2017 was a rather successful year of business for CJ Cau Tre as it recorded VND975 billion ($43 million) in revenue, up 23 per cent, and VND80.4 billion ($3.54 million) in after-tax profit, 80 times as much as in the same period last year. With this small profit, CJ Cau Tre has gotten rid of its accumulated losses.

However, profit mainly came from the outstanding income of VND128 billion ($5.65 million), which was part of compensation and assistance for relocating the former headquarters in Tan Phu district to Hiep Phuoc factory, under a co-operation agreement with TTC Land.

No longer a public company, they will not have to comply with a series of these obligations. Small shareholders will not receive updated official information and their rights could be affected by less transparent information flows.