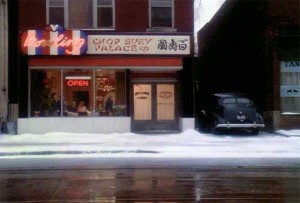 The scene for Chinese Turkey at Bo’ Ling Chop Suey Palace was filmed in Toronto, Canada. It is still a restaurant but now serves French Food. The idea for the name Bo’ Ling Chop Suey Palace in which the sign clearly reads Bowling with the light for the “w” burnt out came from the real life experience of assistant director Ken Goch.  When he was a child, Ken’s mother had actually mistaken a bowling alley with a burnt out “w” for a Chinese restaurant when trying to find a place for the family to eat. Lucky for them there was a restaurant attached to the bowling alley.

The location of the Chop Suey Palace was rediscovered by Tyler and Jordie Schwartz during the filming of their documentary “Road Trip for Ralphie.”

Bo’ Ling Chop Suey Palace as it appeared in A Christmas Story in 1983. 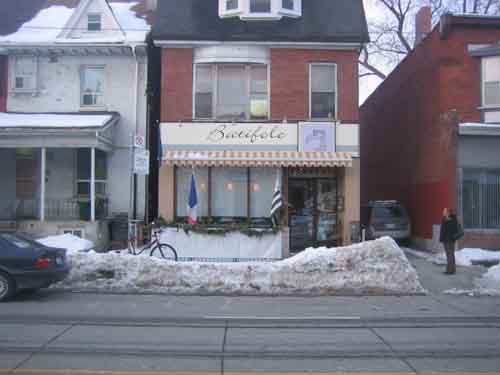 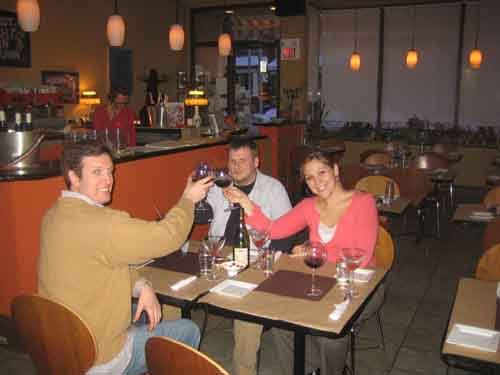 A toast to Chinese Turkey!  Though you’ll now have to settle for French Turkey. 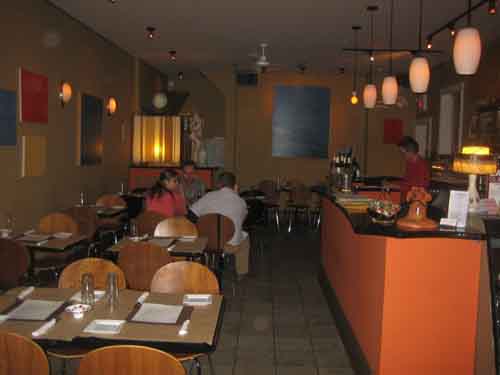 The internal layout of the restuarant is still very similar to the movie.