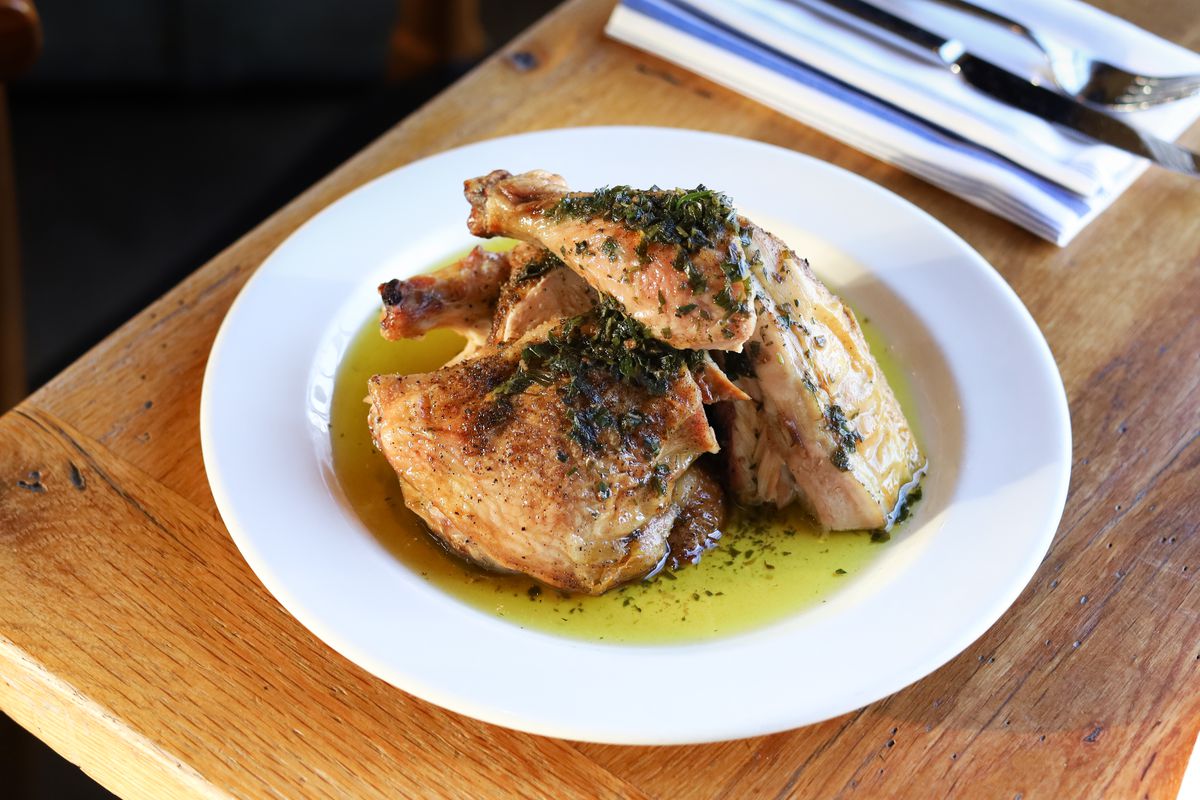 The Nashville-based restaurant group, which is also behind the 404 Kitchen, Emmy Squared, and Gertie’s Whiskey Bar, announced plans last year to open a restaurant “reminiscent of Adele’s” in the Old Fourth Ward, but declined to provide further details at the time on just which of its many restaurants would open on Edgewood.

Design plans for the Atlanta location call for an airy, modern dining room and bar with a private event space and patio seating out front, similar in design to the Nashville restaurant. 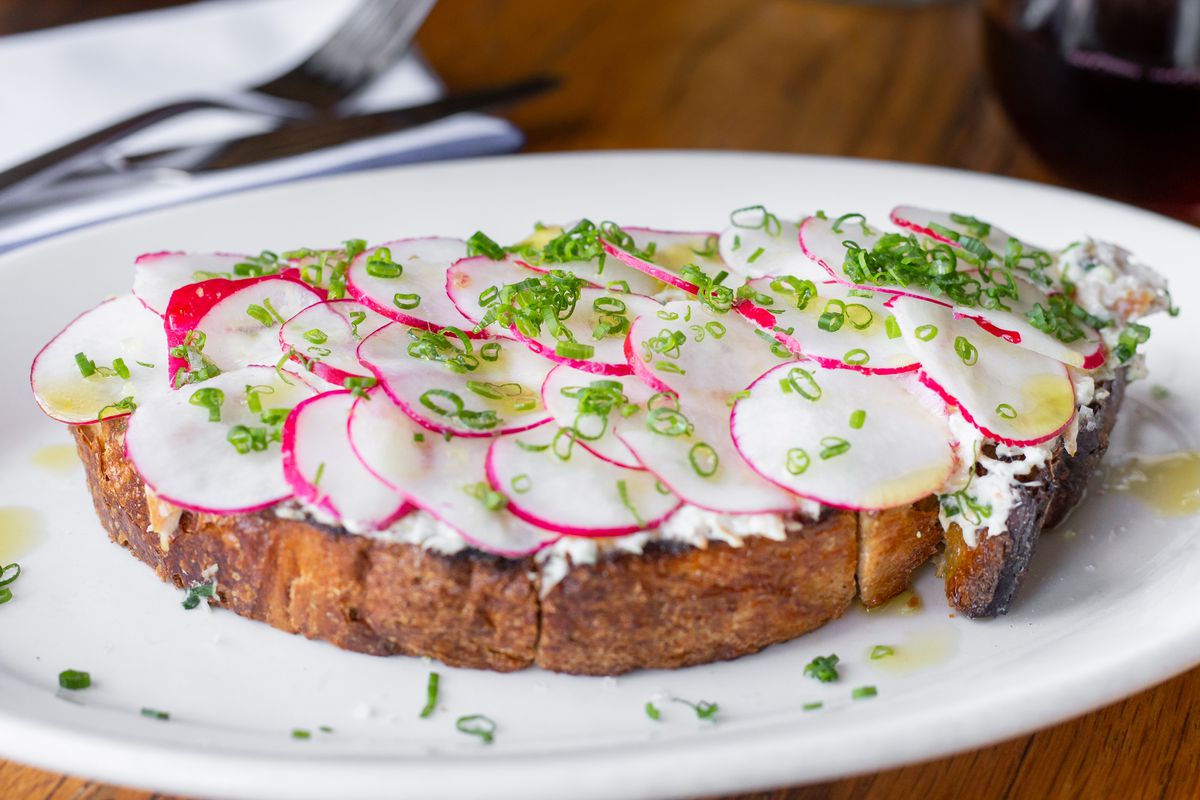 As in Nashville, the menu at Adele’s in Atlanta centers on “California cuisine” and “rustic” Italian dishes prepared using wood-burning ovens and grills and produce and meats from local farms. The menu features everything from snacks, like marinated olives with focaccia, bruschetta, and salmon belly carpaccio, to shared sides of shishito peppers and rosemary potatoes and large entrees, including smoked duck, roast chicken served with salsa verde, and gnocchi paired with in-season vegetables.

Look for wines by the bottle and by the glass, beers on draft, and cocktails, along with a sizable whiskey collection, from the bar.

Adele’s isn’t the first restaurant from the group to open in Atlanta. Two locations of pizzeria and Italian restaurant Emmy Squared are now open in Glenwood Park and along the Marietta Street Artery.