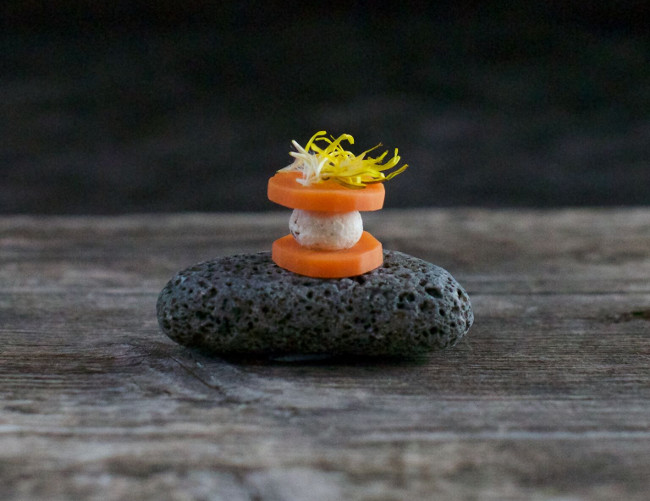 Big news for food lovers the world over, there’s one more reason to add Iceland to bucket lists with the announcement that the country’s very first Michelin star has been awarded to Reykjavik restaurant, Dill.

While Dill has previously received awards and accolades, including a nomination for the prestigious Restaurant and Bar Design Awards in 2015, this is the restaurant’s very first Michelin star, and a first for Iceland in general.

“This is a game changer for us and draws the world’s attention to our restaurant,” says Kristinn Vilbergsson, one of the owners of Dill restaurant in Reykjavik.

Combining traditional recipes with state of the art methods, the team of culinary experts at Dill are constantly on a journey of rediscovering their Nordic culinary roots while exploring new ways to create their dishes. Seasonal ingredients are top of their agenda, particularly with the bountiful ingredients produced by Iceland’s land, sea and geothermal growing methods. 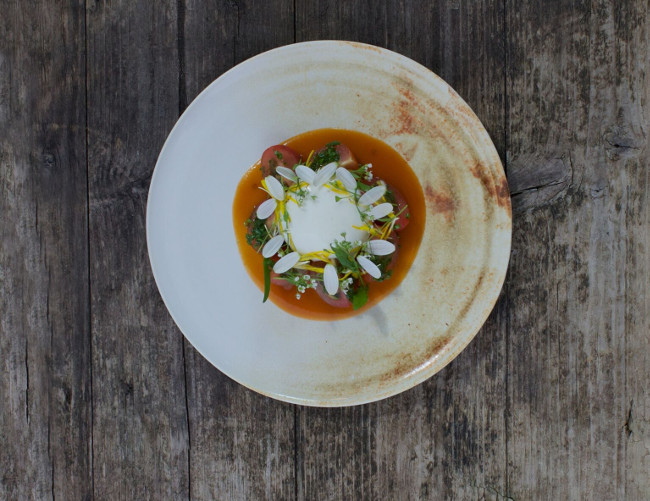 Every week the restaurant devises a new seven-course menu; each dish paired exquisitely with a wine from the restaurant’s increasingly discerning wine cellar.

Guests can expect charming clay pots housing mouth-watering delicacies such as Arctic char with fennel or pork belly with honey and parsnips while the restaurants more inventive methods can be explored in dishes such as caviar ash egg and dung smoked trout.

If the food isn’t enough of an attraction, design aficionados can revel in the restaurant’s paired back Scandi-style setting. Dill’s interior was designed by Hálfdán Pedersen, who has also designed the interiors of restaurants Hverfisgata 12 and Snaps in Reykjavik. The designer is also well-known in the film industry and has worked on Icelandic films The Good Heart, Fúsi and Paris of the North, as a set designer.