California, Arizona and even Nevada steal much of the attention when it comes to desert golf courses, but New Mexico shouldn’t be overlooked by golfers looking to send balls sailing across vast, dry environments.

Because to miss the Land of Enchantment would be to miss Paako Ridge in Sandia Park, the state’s top-rated public-access course designed by Ken Dye in 2000 and expanded to 27 holes in 2005.

Golfweek ranks courses by compiling the average ratings – on a points basis of 1 to 10 – of its more than 750 raters to create several industry-leading lists of courses. That includes the popular Best Courses You Can Play list for courses that allow non-member tee times. These generally are defined as courses accessible to resort guests or regular daily-fee players.

Paako Ridge is tops on that list, as well as ranking No. 140 in the United States on Golfweek’s Best list for Modern Courses built in or after 1960. Situated at 6,700 feet of elevation, Paako Ridge is a perfect opportunity to send tee shots soaring through dry, thin air across a main 18-hole layout that can be stretched to 7,562 yards. 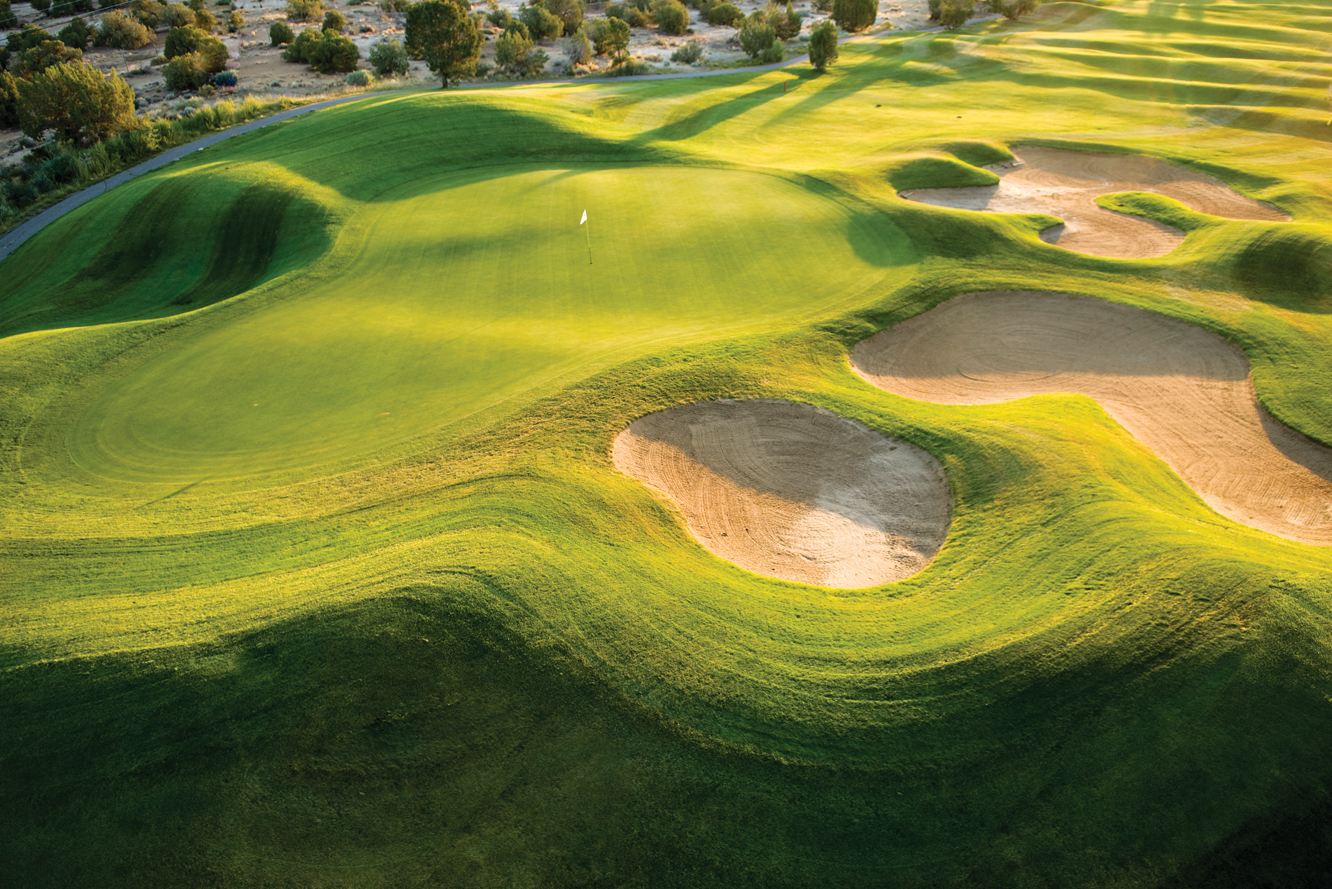 Rockwind Community Links in Hobbs is No. 2 on the state’s Best Courses You Can Play list, followed by No. 3 Piñon Hills in Farmington, No. 4 Black Mesa in Espanola and No. 5 Red Hawk in Las Cruces.

Golfweek also produces a list of best private courses in each state, and Rainmakers in Alto is No. 1 on that list for New Mexico. Designed by Robert Trent Jones Jr., Rainmakers sits above 6,000 feet of elevation among arroyos and natural rock outcroppings. Rainmakers is also No. 58 in the U.S. among all of Golfweek’s Best residential courses, which offer homes alongside the courses. 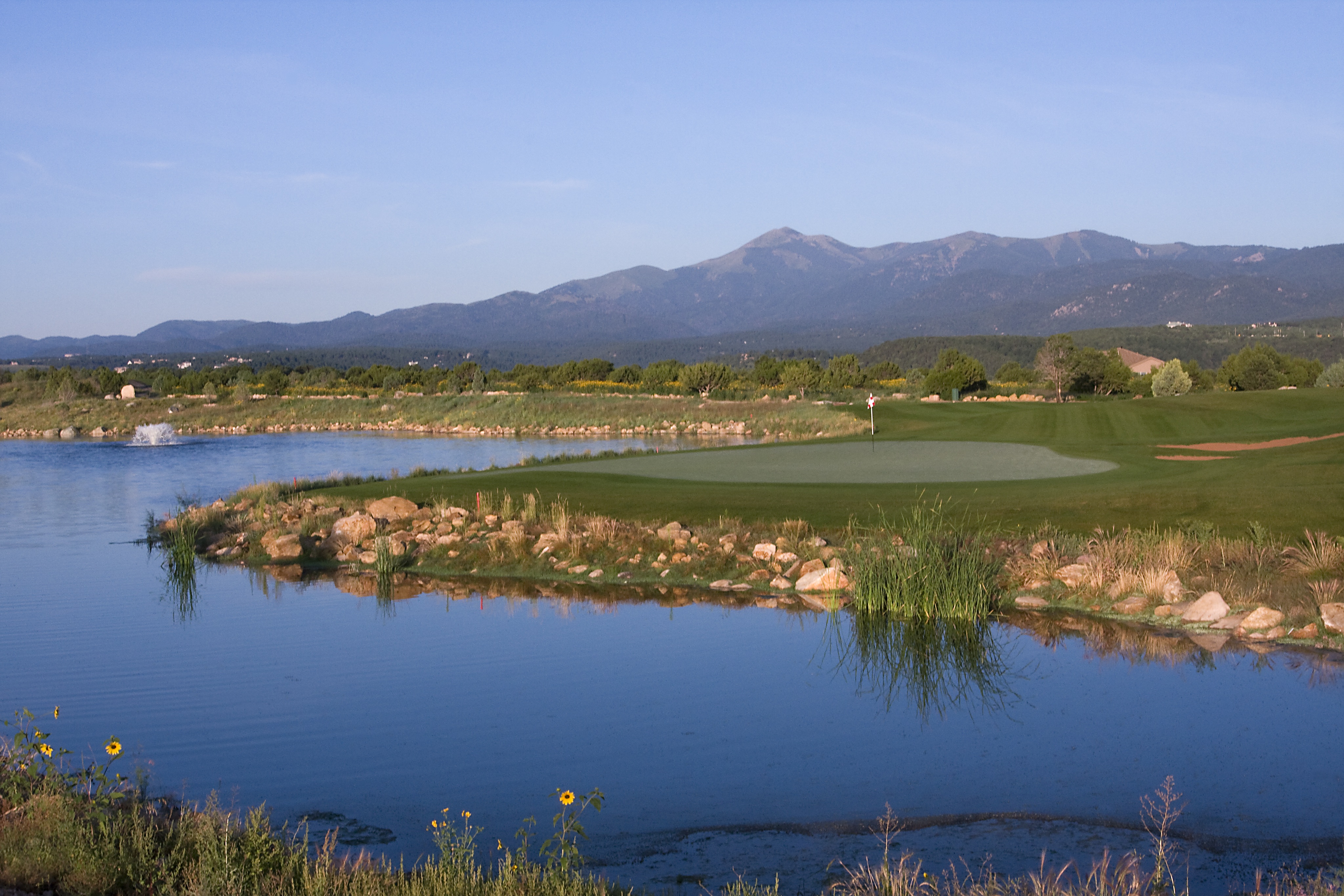 Golfweek’s Best Courses You Can Play in New Mexico

10. Inn of the Mountain Gods

The rankings below reflect where these courses fall among the top 30 Campus Courses in the United States.