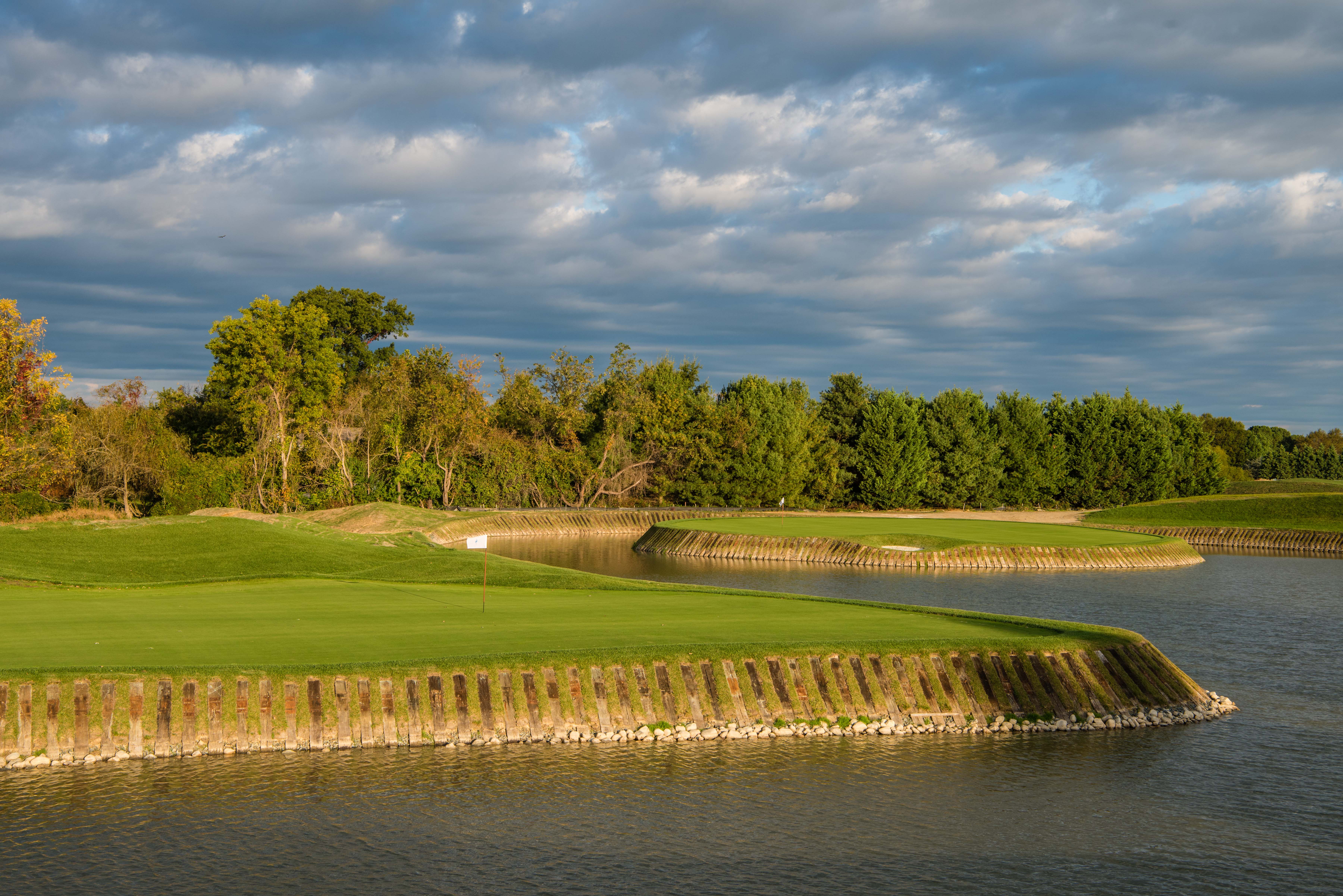 Count Maryland among those lucky states, with not only one but two Dye designs topping the public-access chart.

Dye’s design at Bulle Rock in Havre De Grace (pictured atop this story) is No. 1 on that list for the Old Line State. Opened in 1998, Bulle Rock is also one of the best values offered anywhere among Golfweek’s Best courses, with peak daily-fee rates of less than $100 and various other rates staggered down from there. And that’s for a layout that hosted the LPGA Championship from 2005 to 2009.

The Links at Perry Cabin in St. Michaels is another Dye design, the last on which he ever worked before his death in January of 2020. The site formerly held a course partially designed in the 1960s by Dye’s brother, Roy, and on which Pete had helped before developers went another direction. That course never reached acclaim, and in later years Pete agreed to come out of retirement to build a whole new course on the site. The new layout opened in 2018 and has climbed to No. 2 in Maryland on Golfweek’s Best Courses You Can Play list. The course is open to guests of the Inn at Perry Cabin.

Lake Presidential Golf Club in Upper Marlboro is No. 3 on the public-access list in Maryland, followed by No. 4 Lodestone at Wisp Resort in McHenry and the No. 5 Queenstown Harbor River Course in Queenstown.

Maryland is also home to a strong lineup of private courses, including two that reside in the top 100 Golfweek’s Best Classic Courses list for layouts built before 1960 in the United States: Baltimore Country Club’s East Course in Timonium and Congressional’s Blue Course in Bethesda.

Check out all the top courses in Maryland below.