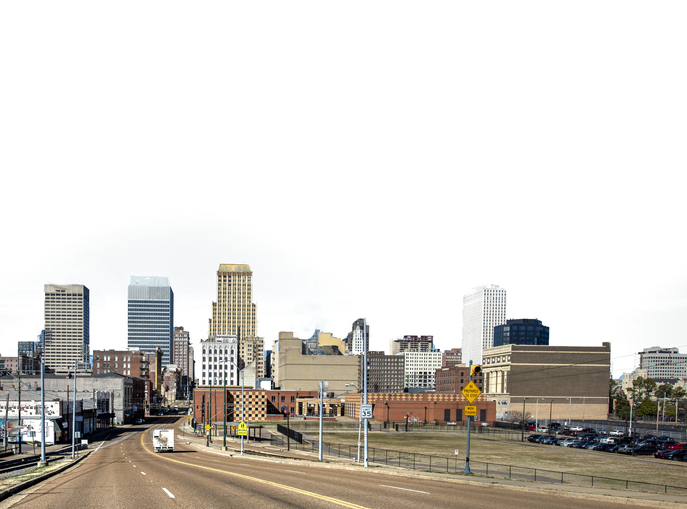 A funny thing can happen to a business once it has been accused publicly of racism—suddenly all said business’ dirty-and-discriminatory laundry starts coming out as other patrons start publicly recalling their own experiences.

Such appears to be the case for Houston’s Restaurant in Memphis, Tennessee, where a Black police officer and high school principal said they were humiliated by a server who accused them of smelling like marijuana.

“She said, ‘There’s a strong odor of marijuana coming from your party in this area.’ I said, ‘Ma’am, we don’t smoke marijuana. You’re mistaken.’ She said, ‘I’ve gotten complaints. People have called and said they smell.’ I said, ‘Ma’am, no one has walked past us but you,’” said Mosby.

Ok, we’ll just set aside the fact that a cop is out here complaining about being racially profiled and implying that being a cop should have protected him against it—yes, it’s ironic AF in more ways than one, but let’s stay focused.’

After Moby’s story was reported by  Fox13, discrimination allegations against the restaurant started pouring in.

According to Raw Story, a former security guard who said he had worked at the restaurant for two years but asked to be resigned after he got fed up with its alleged racist practices.

Speaking of which, here’s what the Hillstone Restaurant Group, which is the parent company of Houston’s, said about their dress requirements.

“Guest attire can elevate or diminish the experience of others. We consider hats, tank tops, flip flops, and team athletic attire too casual for our restaurants. Our staff takes pride in their appearance and we ask our guests to respect our attire guidelines.” (I mean—maybe don’t imply that people who wear tanks or flip-flops don’t take pride in their appearance if you don’t want your establishment to draw the ire of the general public.)

This isn’t the first time a Houston’s Restaurant is coming under fire either. In Oct. 2017, Atlanta rap superstars T.I. and Killer Mike called for a boycott of the steakhouse when actress Ernestine Johnson said that she and her party of seven were refused for “no sound reason.” She explained that the large group was also willing to break into two other tables. The restaurant blamed Johnson saying she was “unwilling to wait” for two larger tables. They then developed a policy that large parties wouldn’t be split into different tables.

According to Houston’s, they were denied service after they became “aggressive to our staff and disruptive to our guests’ dining experience.”

Yeeeah, if you’re looking to not be called racist, calling Black people “aggressive” is not helping your cause.