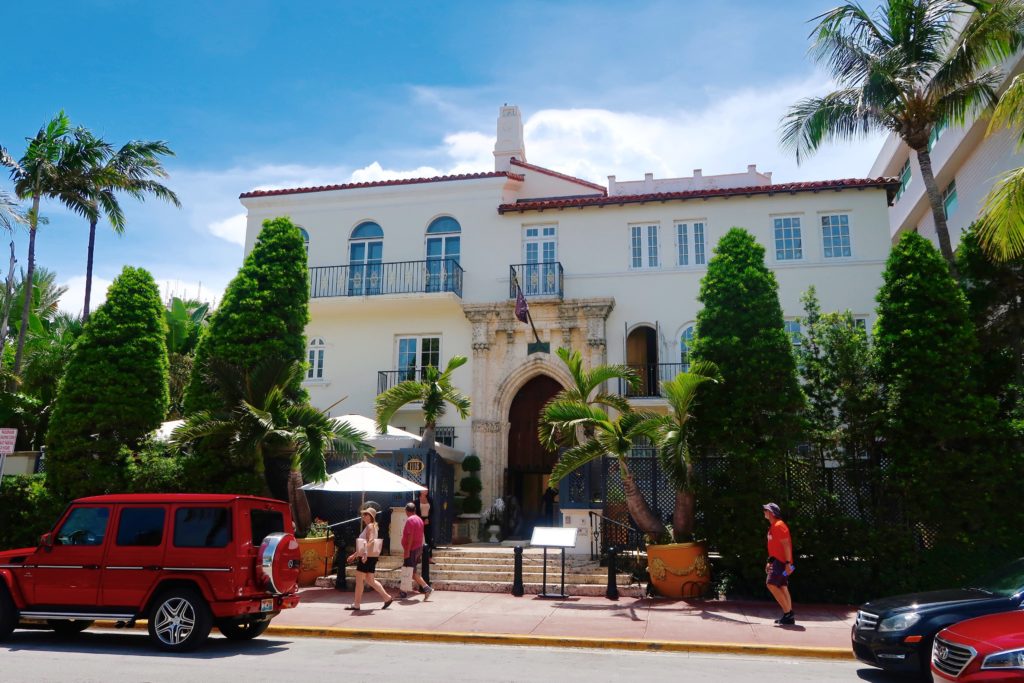 South Florida residents love when Miami Spice comes around. From August to September, hundreds of restaurants throughout Miami offer promotions and specially crafted menus targeted towards locals in hopes to attract new customers. A large majority of these restaurants are considered high-end, but with the Miami Spice menu, they suddenly become much more affordable. Case in point is a restaurant I have been dying to visit for years – Gianni’s At The Villa located inside the former Versace Mansion on Ocean Drive. 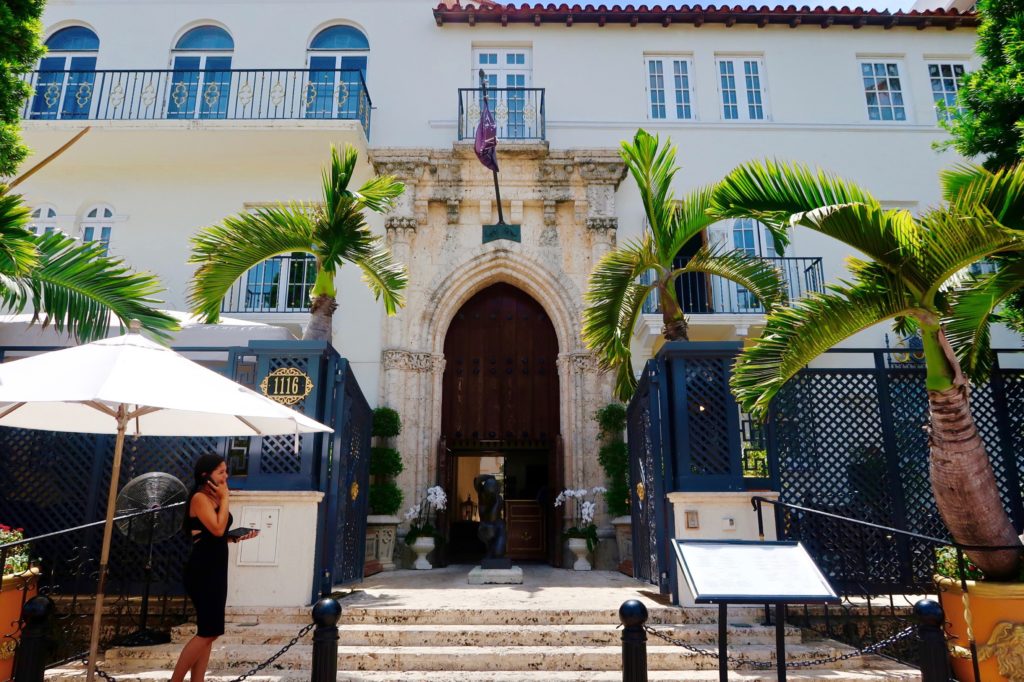 All glammed up and ready to go, we arrive at the mansion with 15 minutes to spare. This allowed us time to check-in and admire the courtyard. Built in 1930 and purchased by famed designer Gianni Versace in 1992, it features a mosaic garden courtyard a mosaic swimming pool lined with 24-karat gold.

The night before our reservation, I had finished watching the finale of The Assassination of Gianni Versace: American Crime Story staring Emmy-winner Darren Criss, so the story and scenes from the show were fresh and vivid which made everything so much more exciting. Interior and exterior shots were filmed on-location with many being featured in the pilot episode. 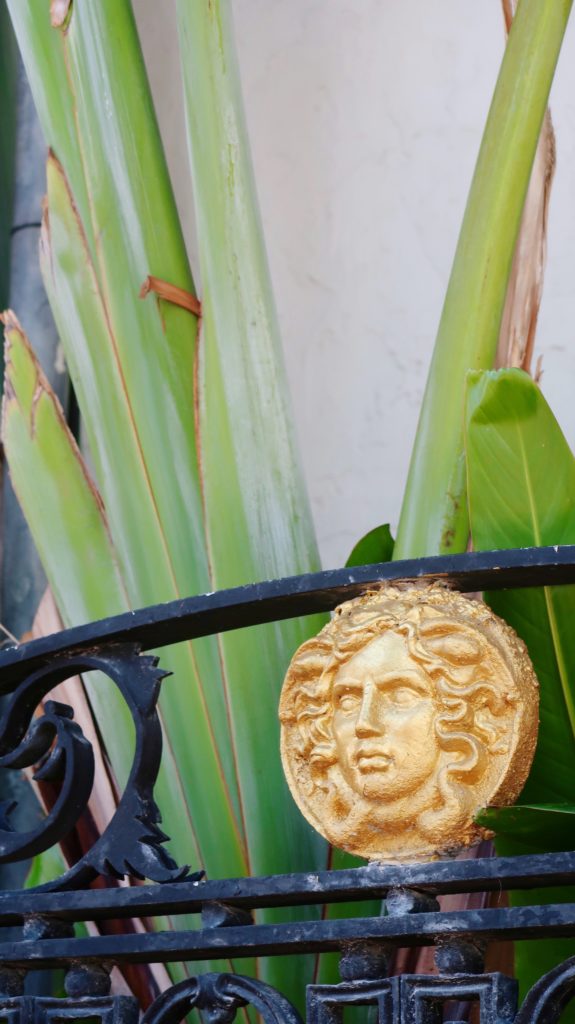 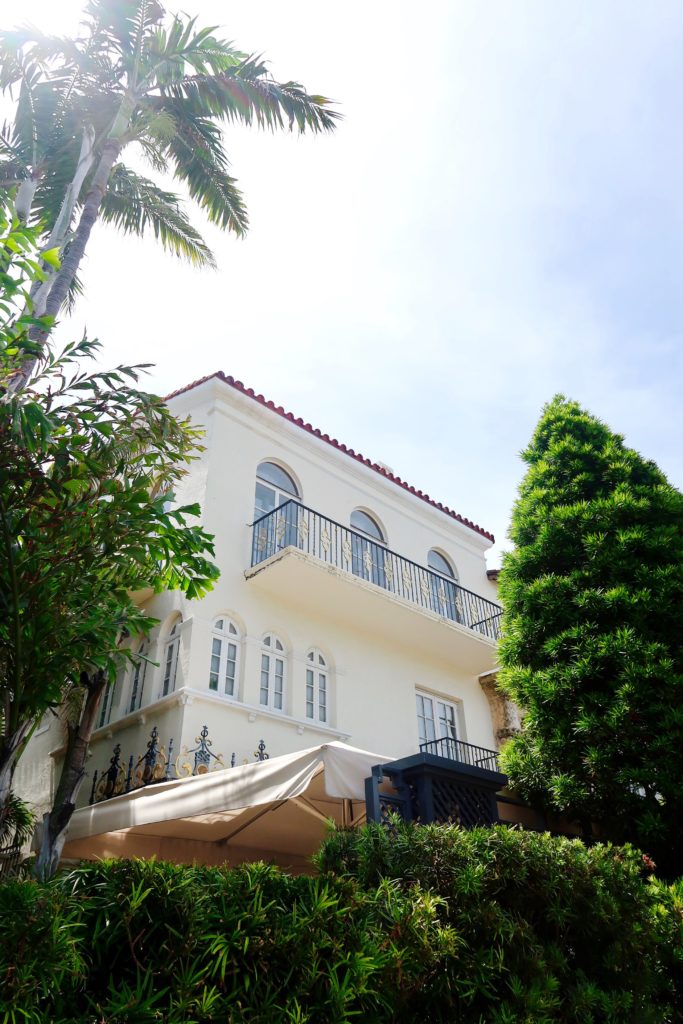 Once we were called, we were sat in the garden just a few steps away from the famed Medusa pool which I was praying we would get considering you could also be seated inside the mansion. Our server had offered us menus but one thing to note is restaurants participating in Miami Spice will not offer their Miami Spice menus unless specifically asked. Once I had asked for the specific menu, we ordered our selection. The Miami Spice menu offers an appetizer, entree and dessert for a set price. The price for our meal tonight was $39 without taxes and gratuity. 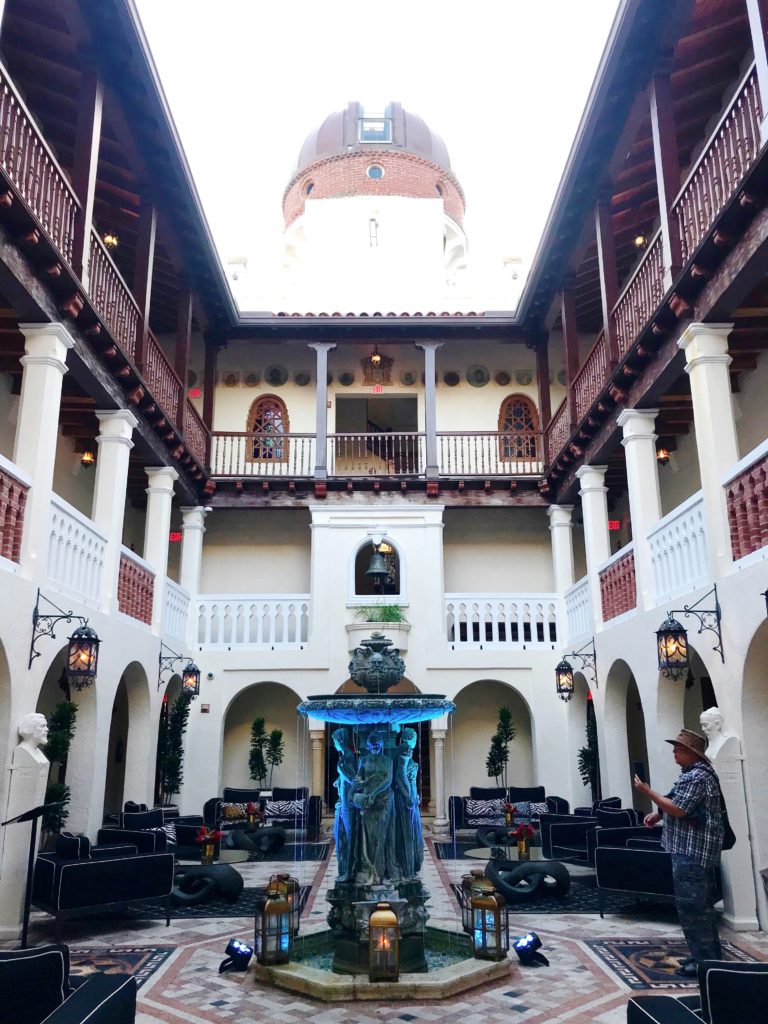 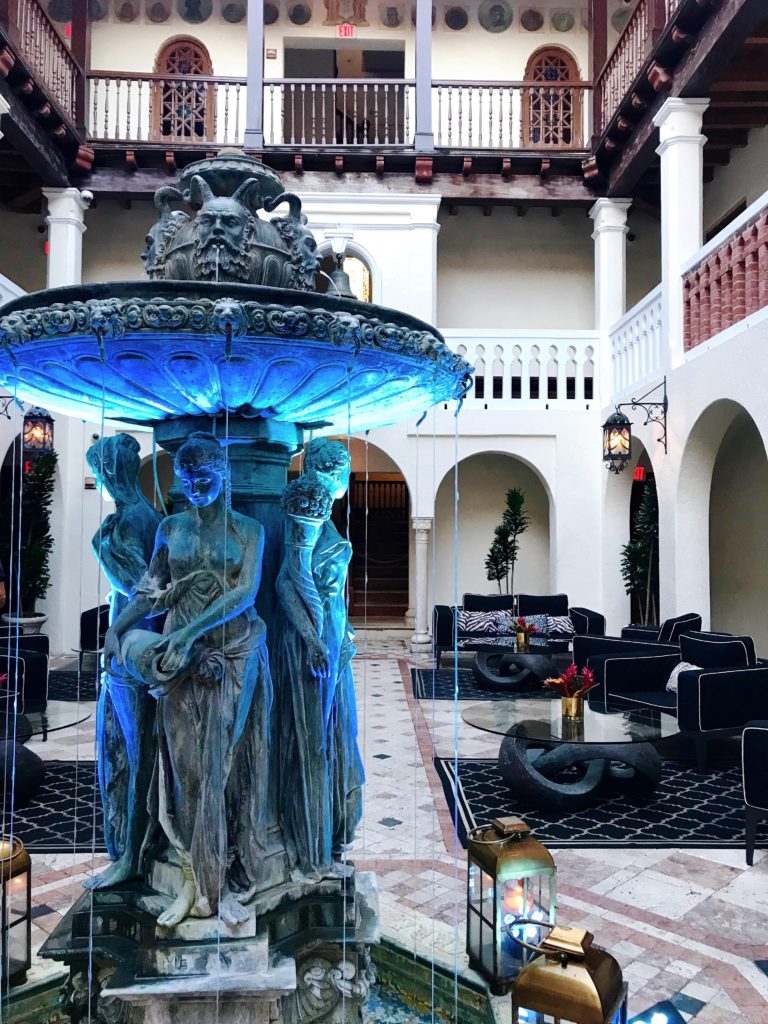 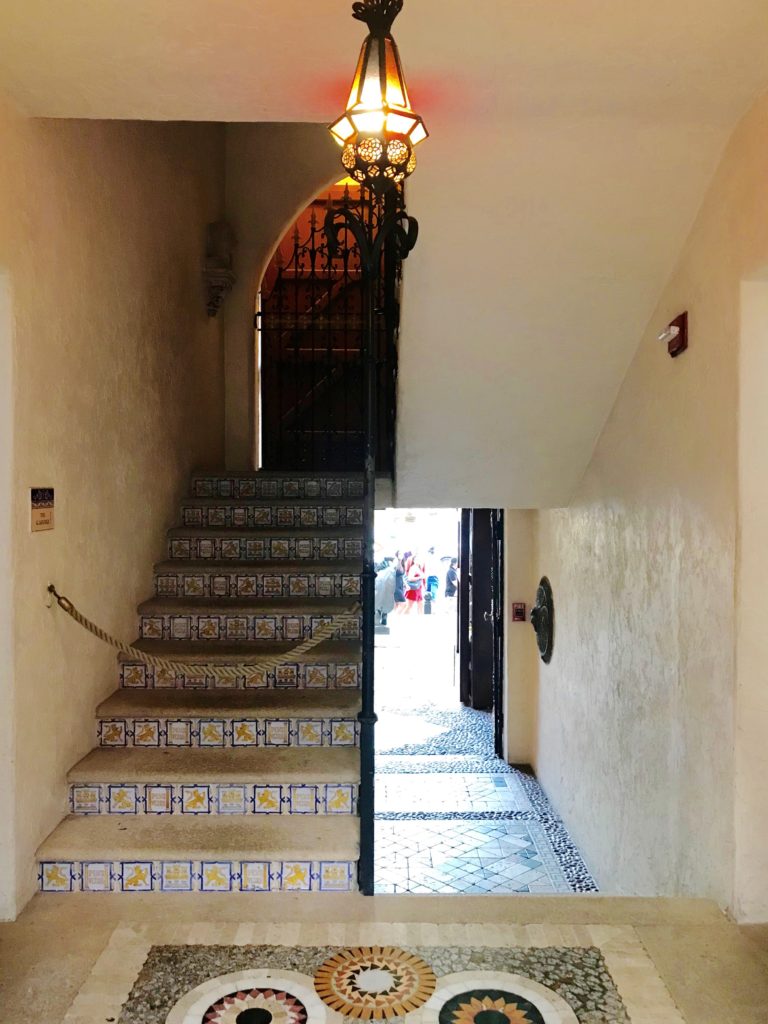 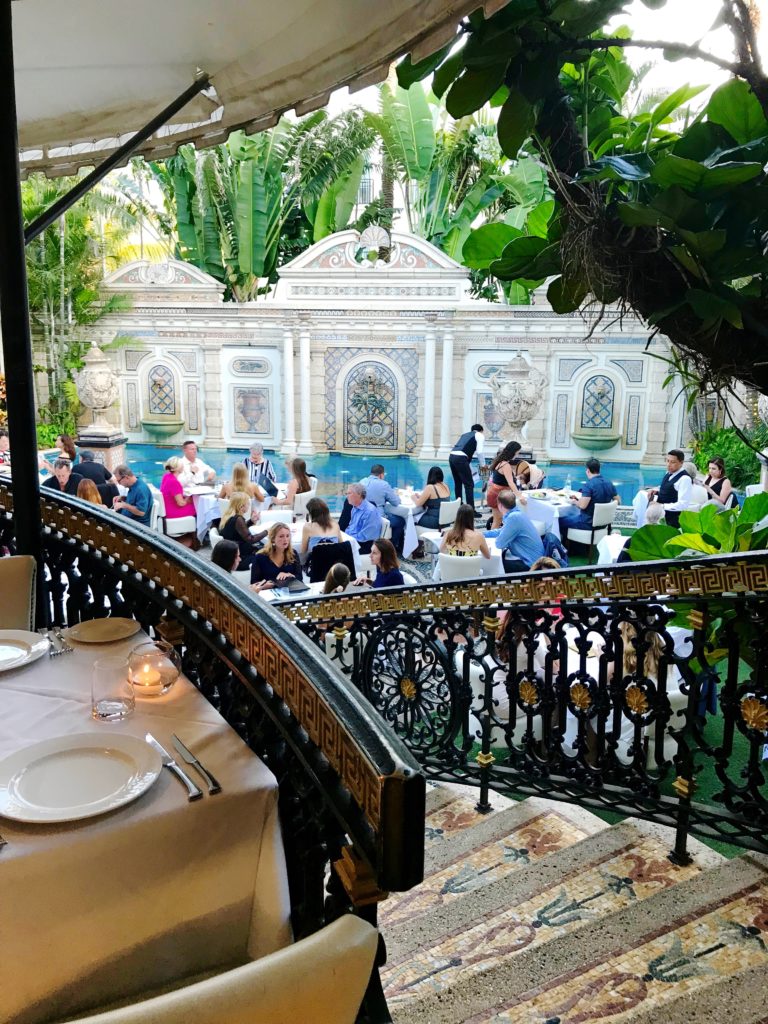 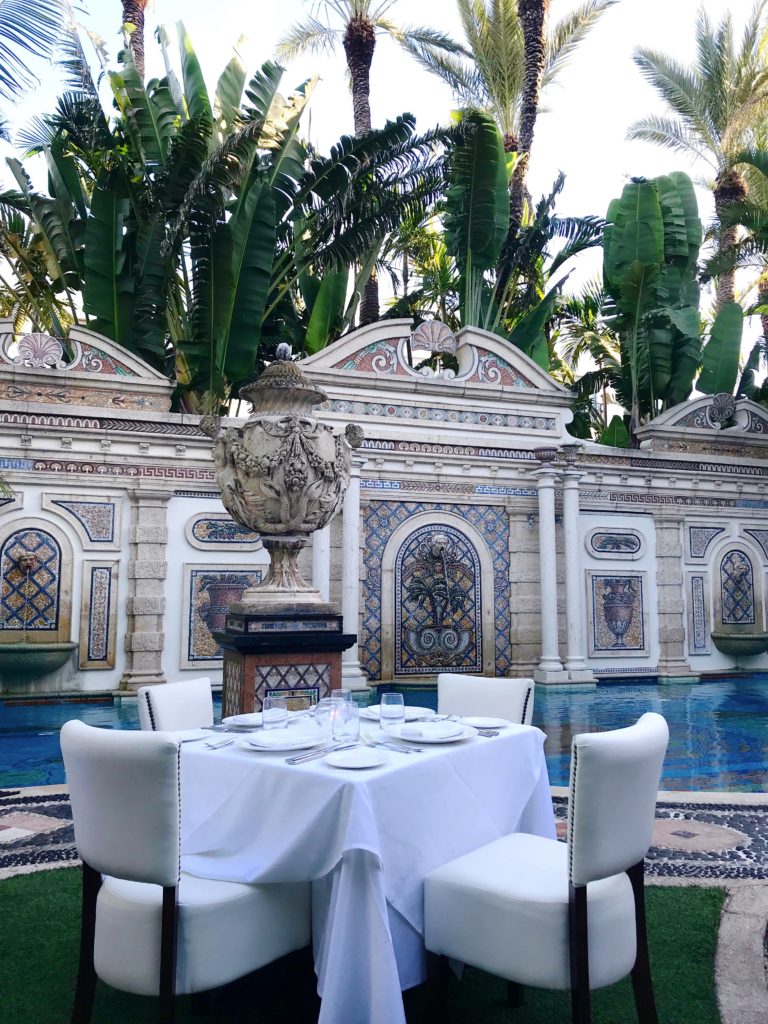 For appetizers, I ordered the polpo alla grilla. A grilled Spanish octopus with baby heirloom tomato, chorizo, basil chimichurri while my sister ordered the ceviche. Our drinks of choice (not included in the pre-fix price) were the 24-karat Golden Margarita & unfortunately I can’t recall the name of the other drink below but both were delicious! 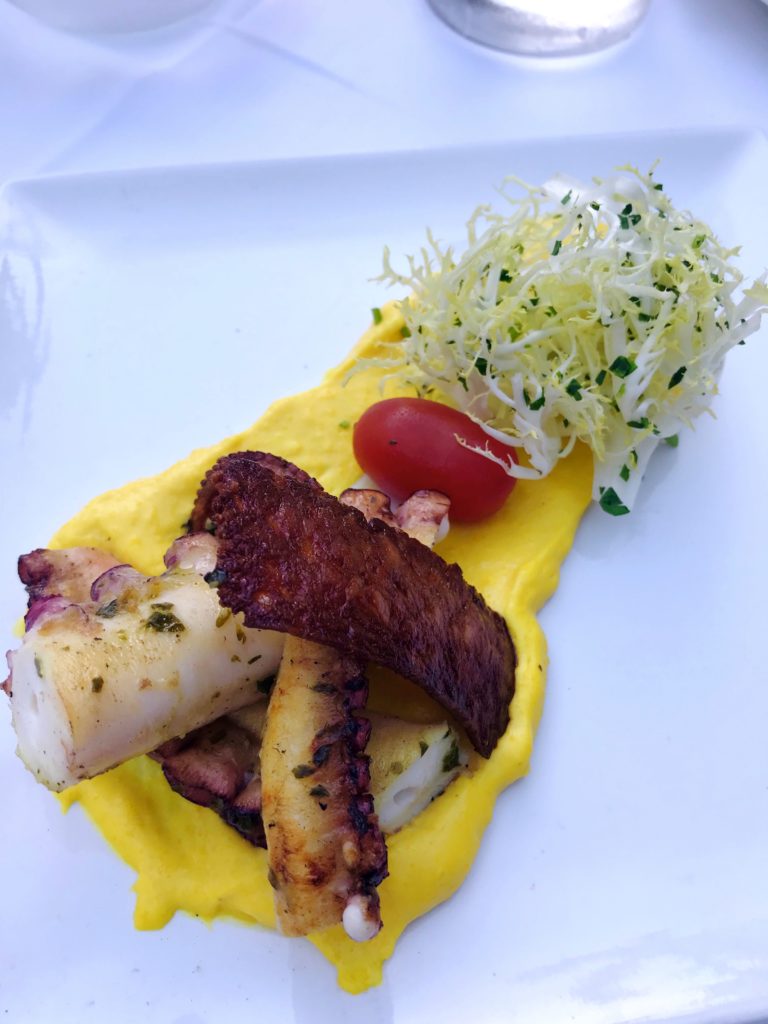 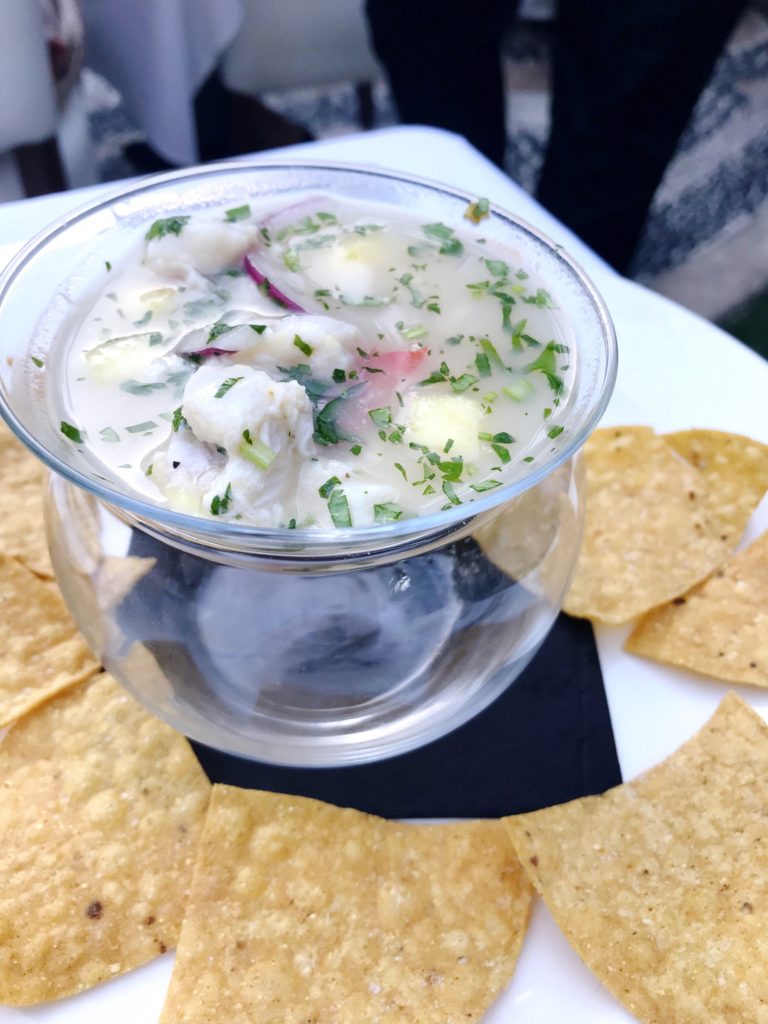 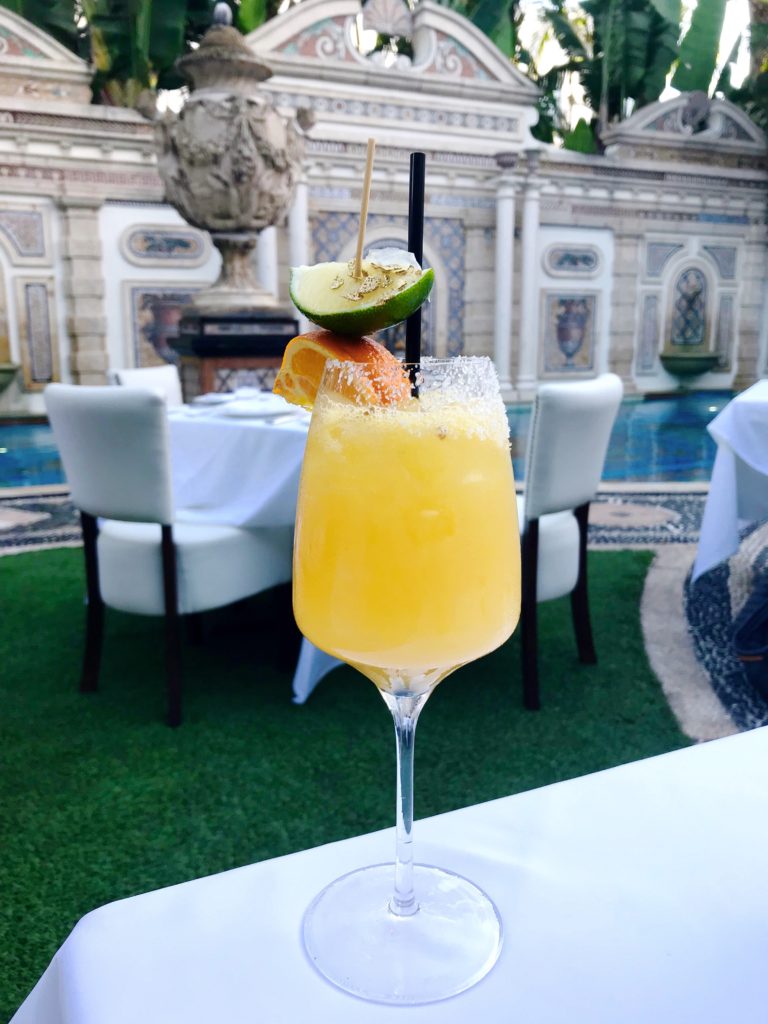 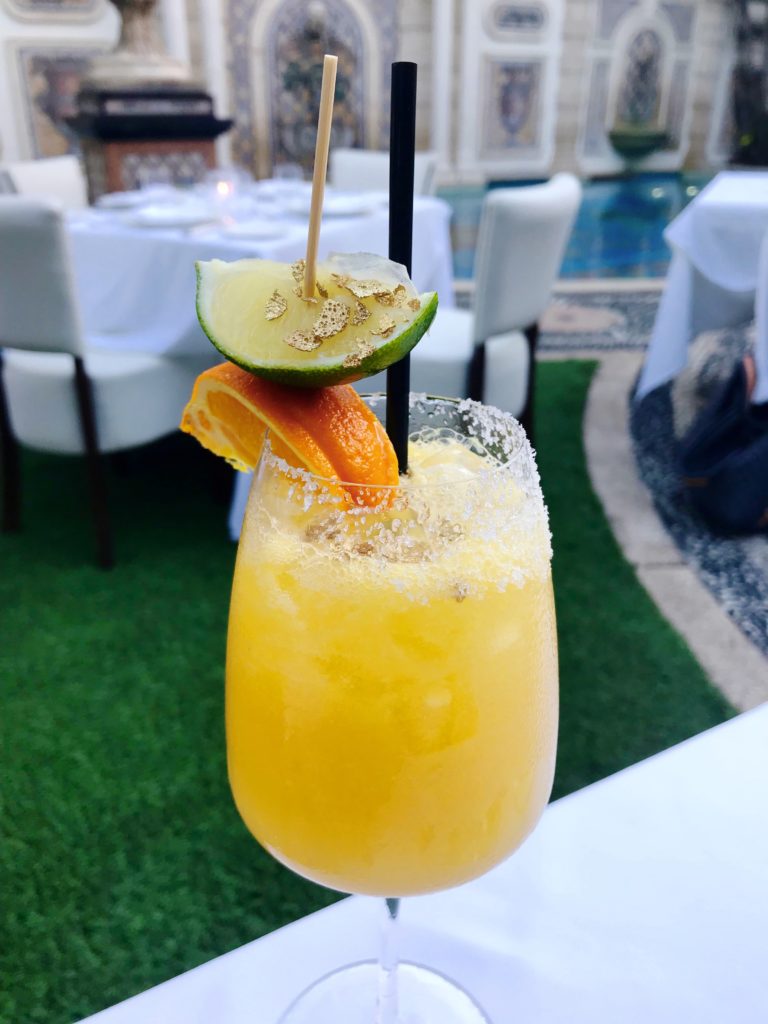 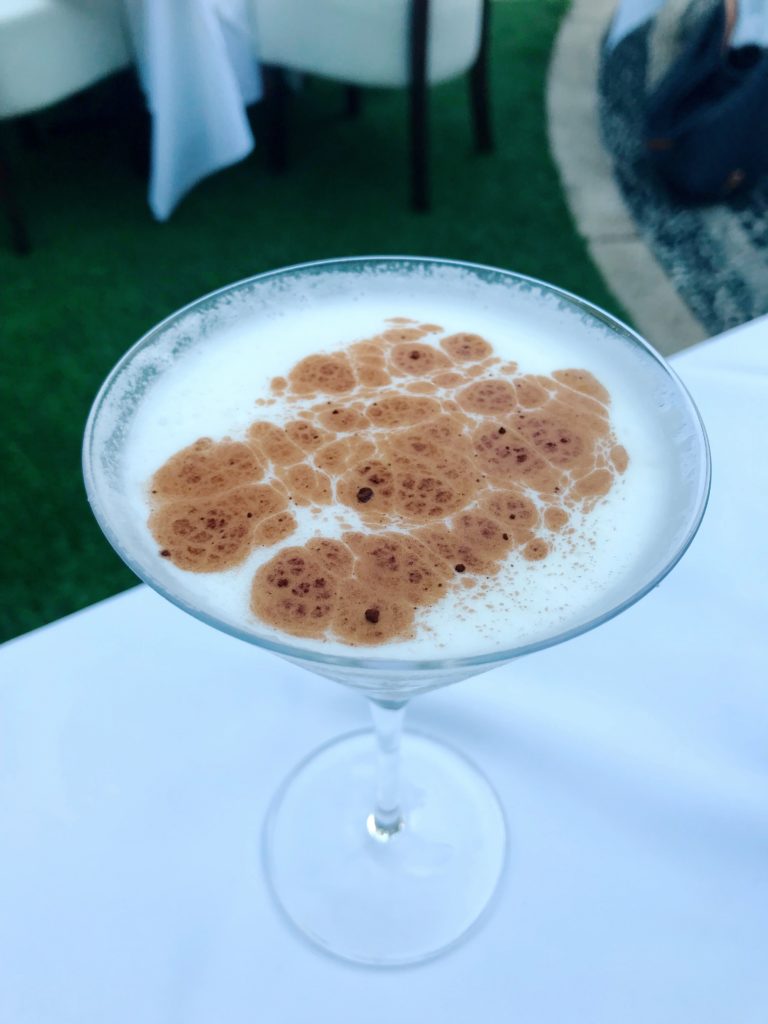 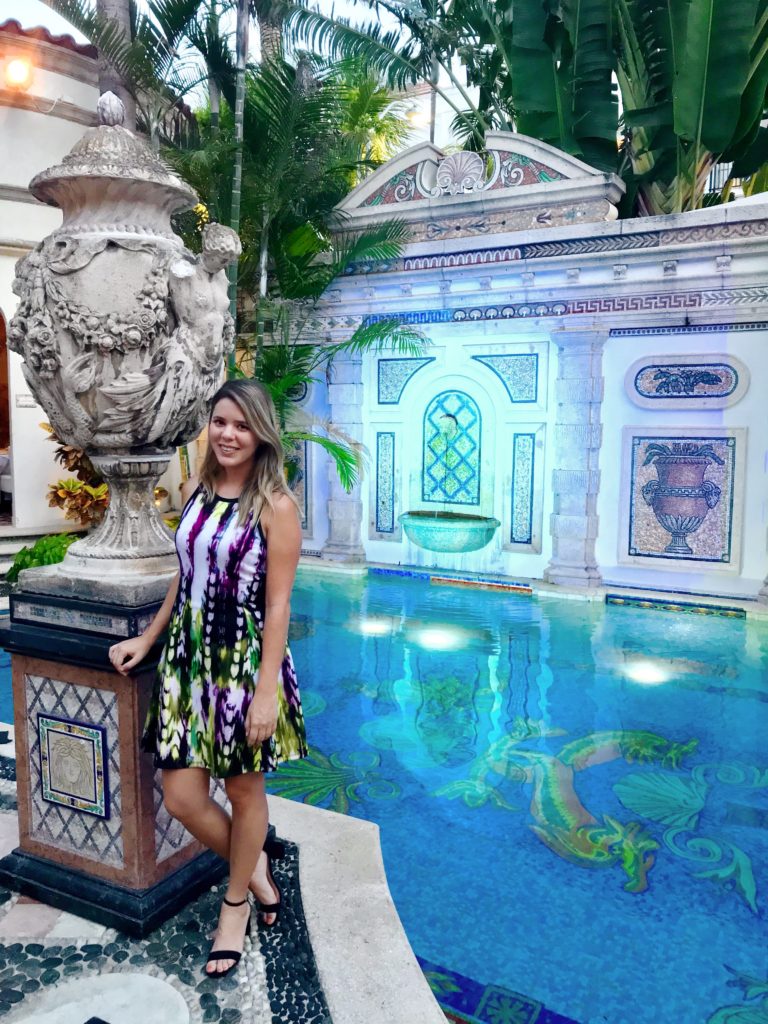 For our entrees, we ordered the 8 Oz Prime filet mignon with truffled mash potato. The entree alone is priced at $59, which really tells you how incredible the Miami Spice menu is. Regrettably, I did not take photos of our entrees because we ended up chatting the entire time with the couple seated next to us. We bonded over our love for Darren Criss and half-way through my meal is when I realized I had forgotten to take photos – argh! You can take my word for it that it was heavenly. Finishing off, we ordered the chocolate lava cake with vanilla ice cream which was also incredible and was a great way to end such a lovely meal. 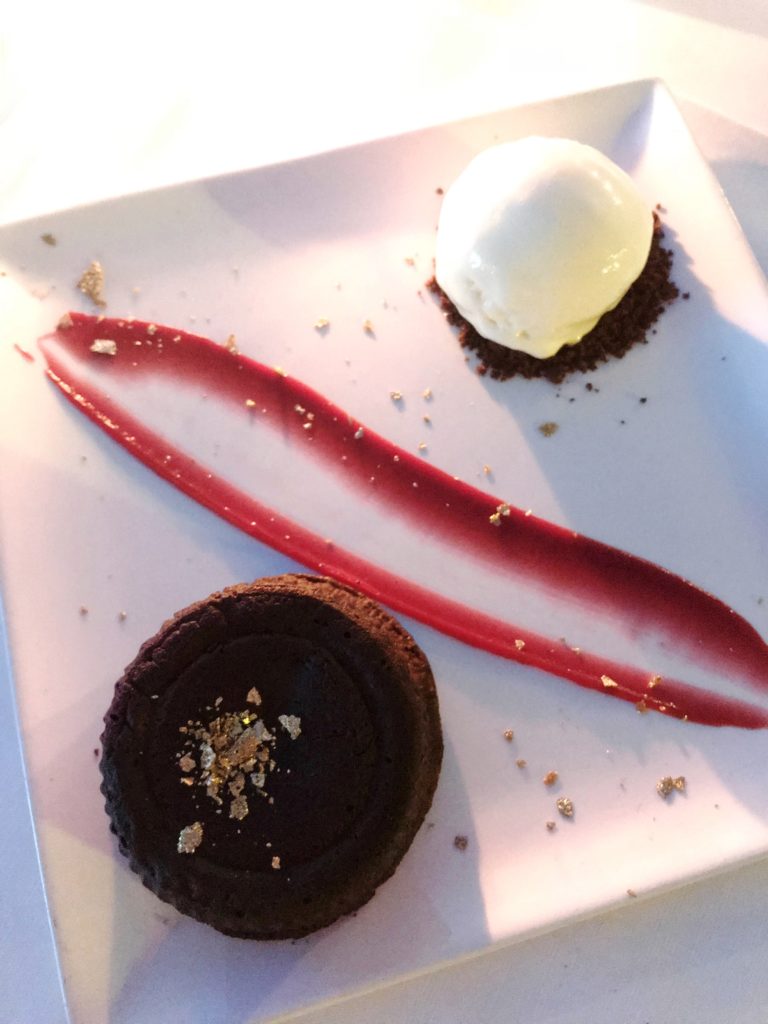 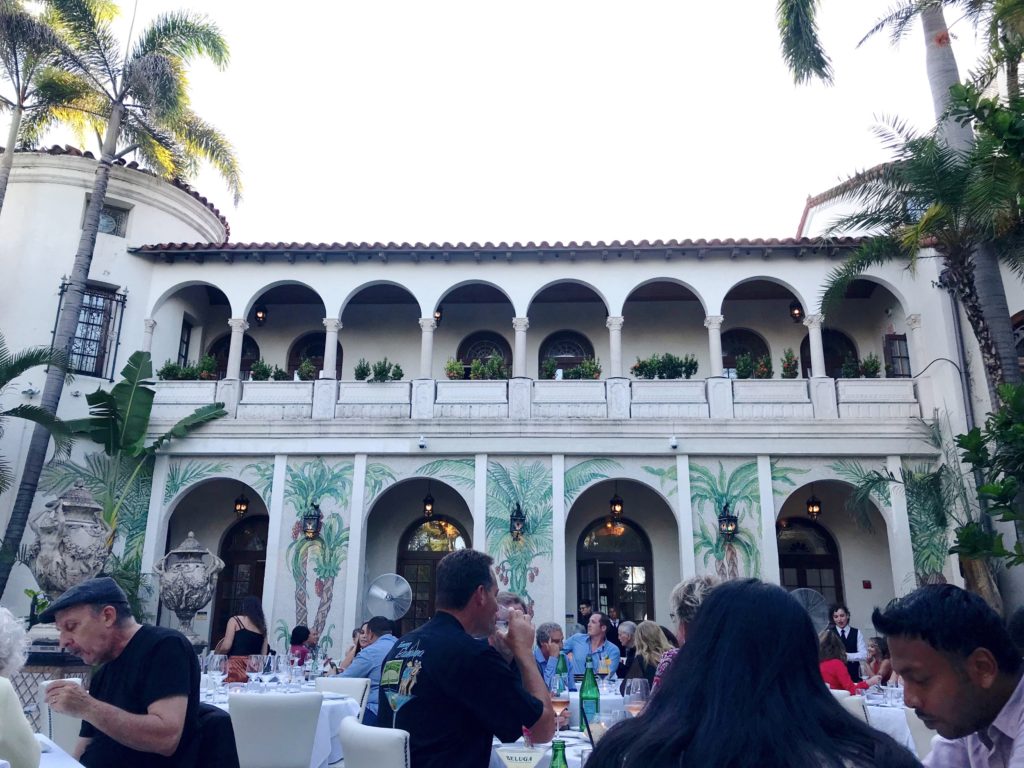 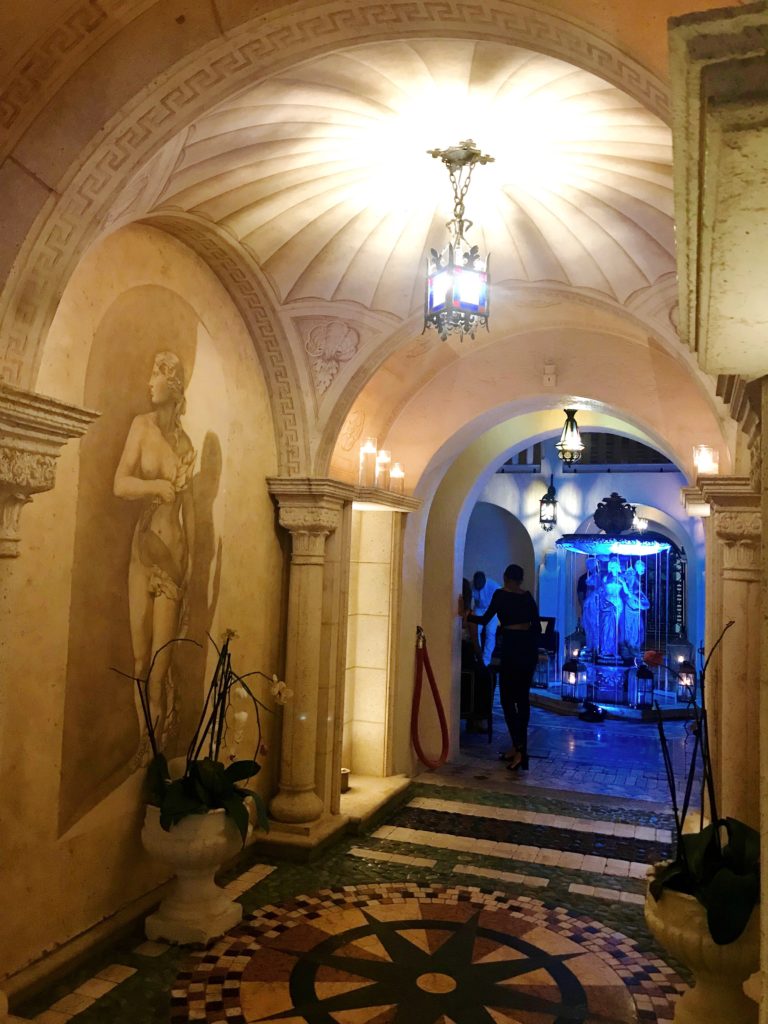 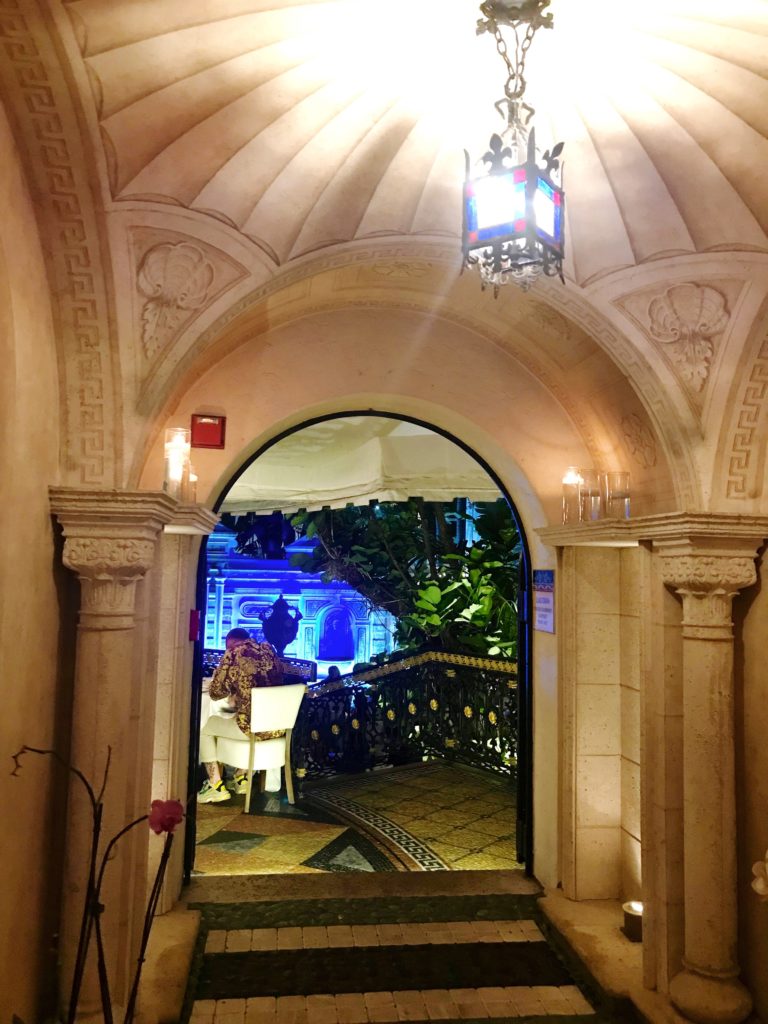 The only house on Ocean Drive, the mansion, also known as Casa Casuarina, doubles as a real-life boutique hotel offering ten guest rooms and an in-house spa. If you are looking to stroll in to have a glimpse of the lobby, unfortunately, the only way to gain access inside is by having either a hotel reservation or a reservation at Gianni’s. Running at $800-$1,300 a night (without taxes!) – I highly suggest you go the more economical route and book a dinner reservation. 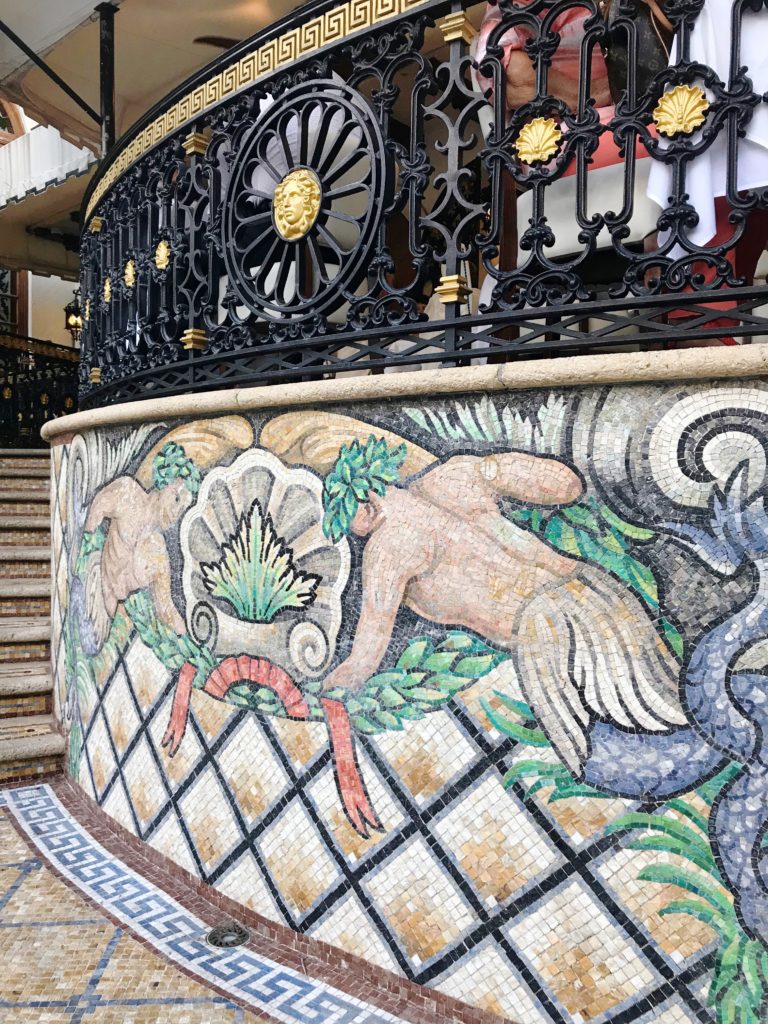 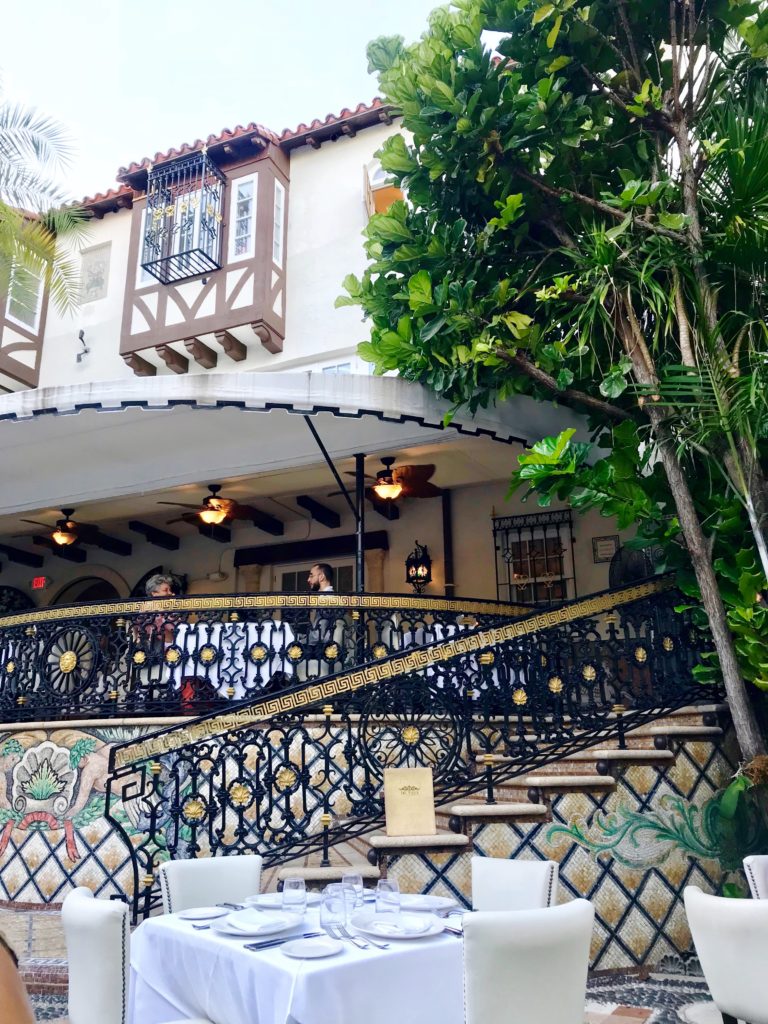 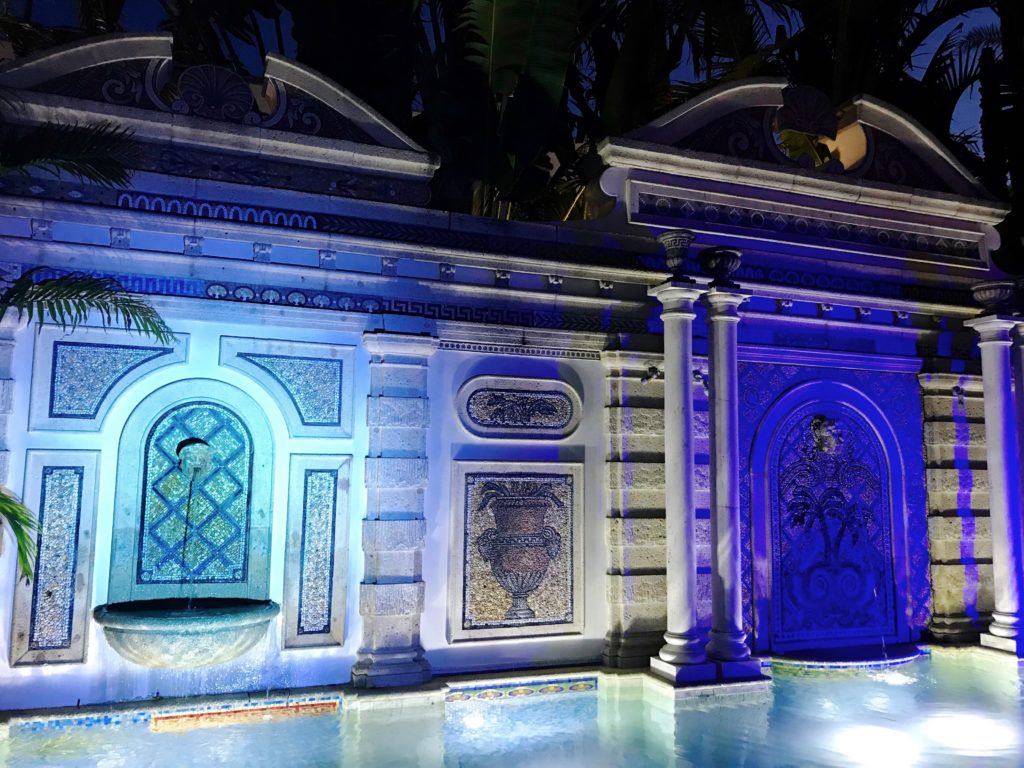 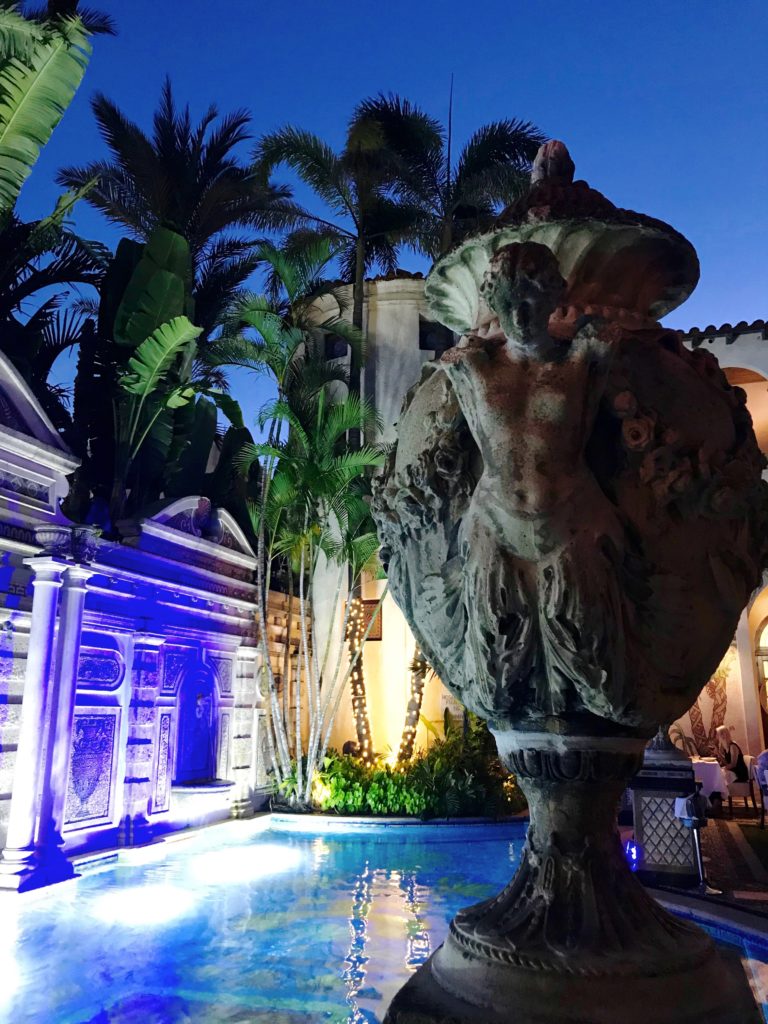 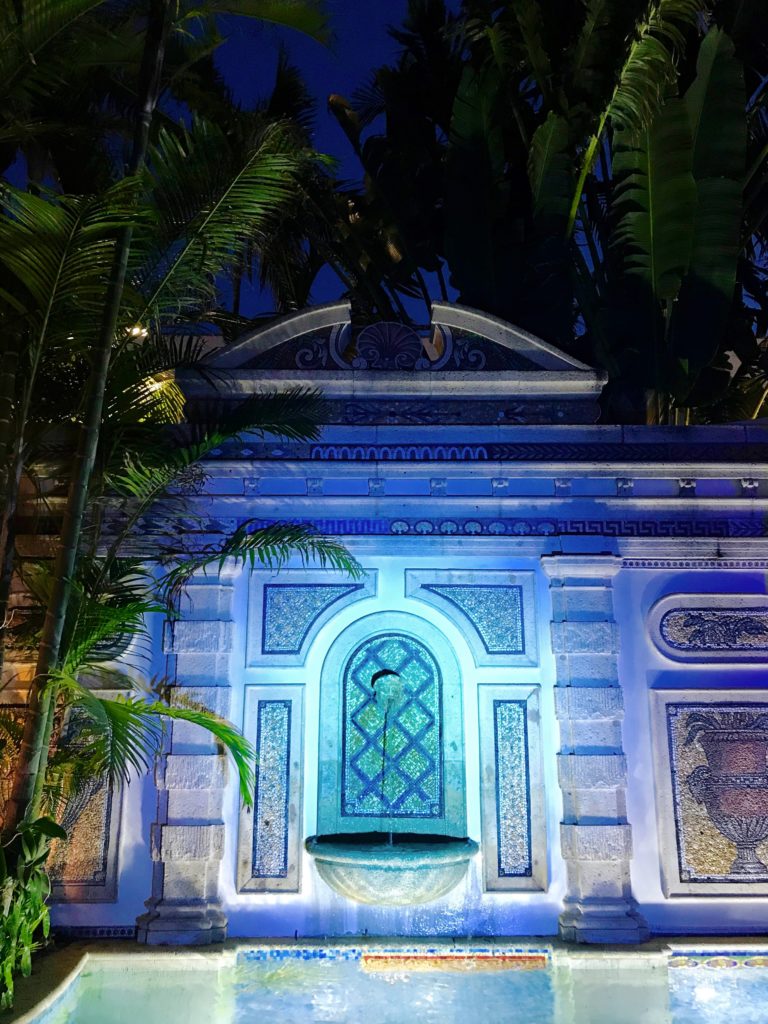 Overall I highly recommend booking a reservation and paying a visit to Gianni’s. It is definitely what I consider a splurge if you do not visit during Miami Spice, but it’s an iconic setting that should be enjoyed if you want to gain access to the famed designer’s former mansion. The food also did not disappoint! 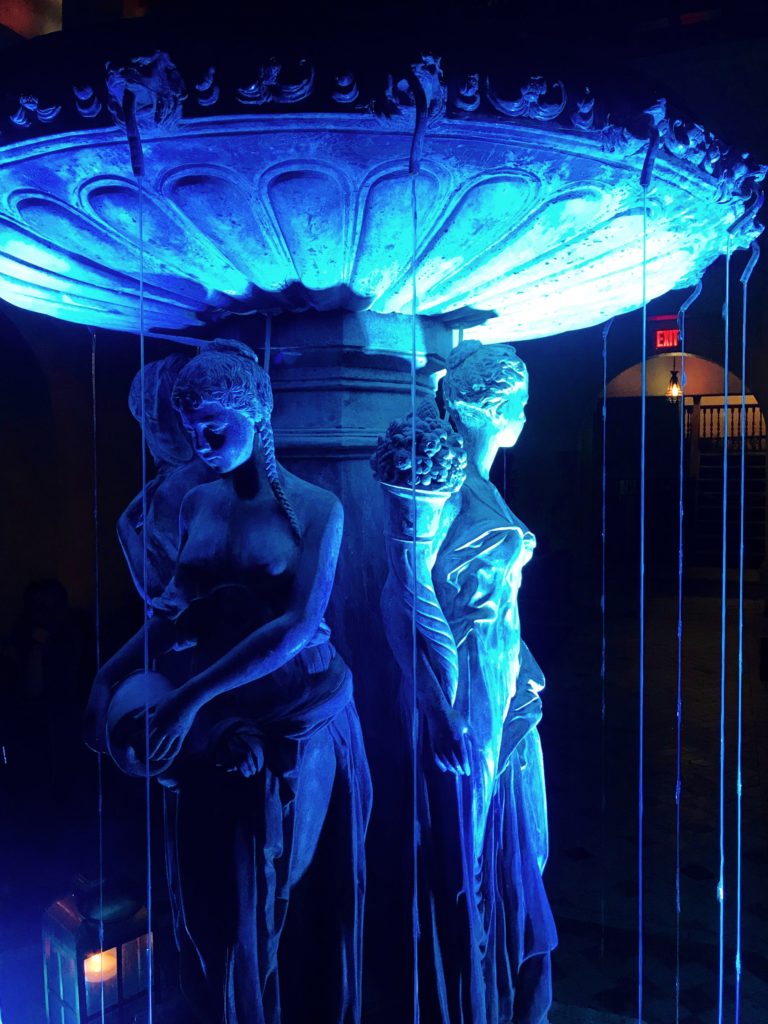 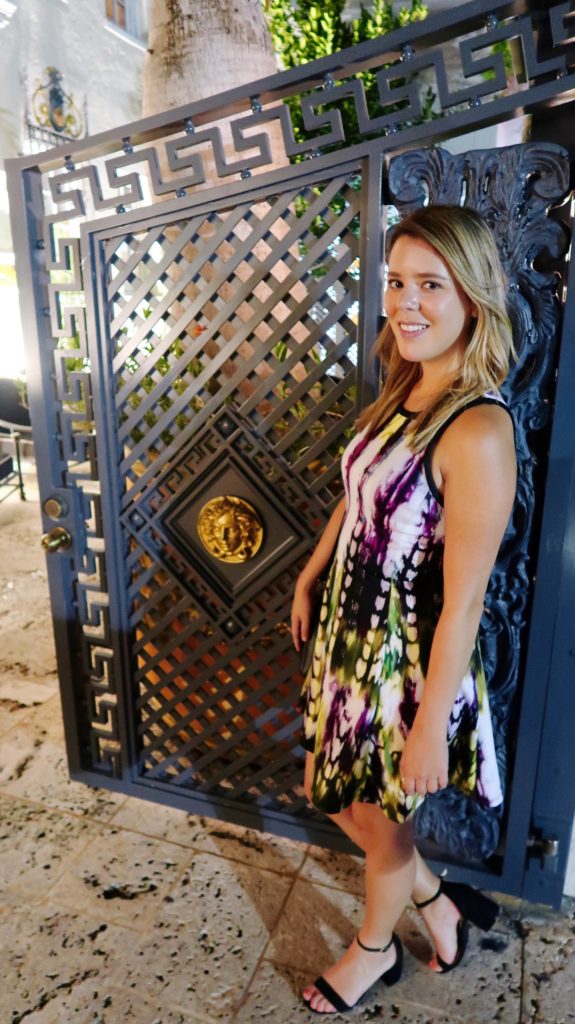 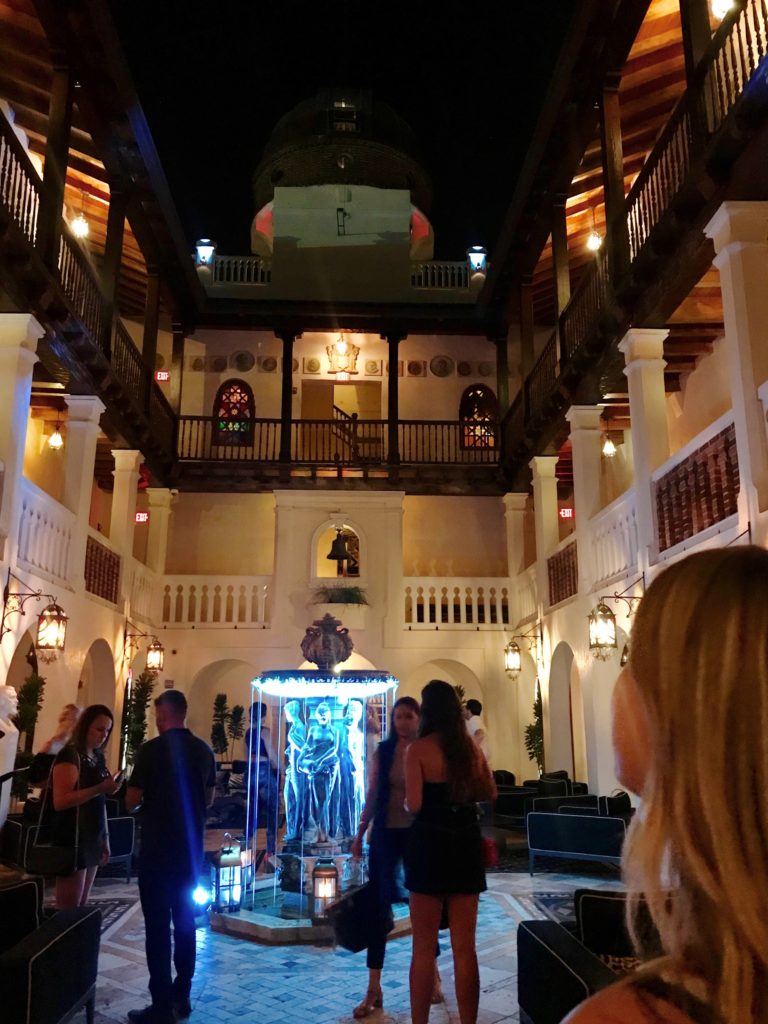 Don’t have time to read now? PIN BELOW! 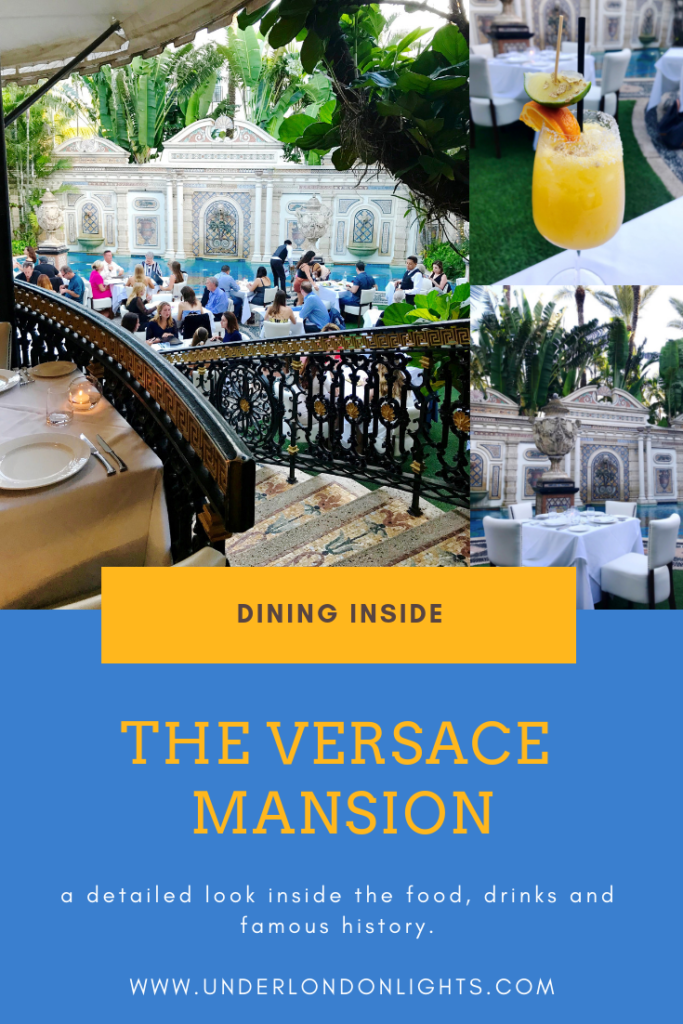