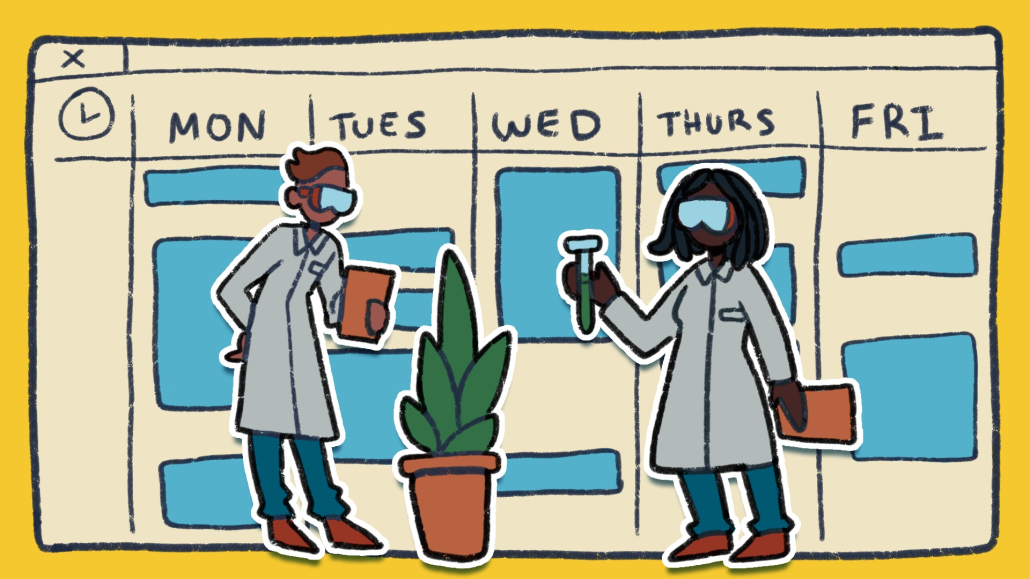 It is important to note that every class is unique. However, it is evident that there should be some formal acknowledgment that many lab courses at USC are more demanding by virtue of their additional periods and subsequent at-home work, so it is only fair that students are given credit for this extra time. This change would require the rearranging of course schedules and graduation requirements, but USC should recognize the extra demands of these classes and accredit them by increasing their unit count.

I am not suggesting that any non-lab or non-STEM classes are easier, as I, of course, have not taken every class at USC. This being said, I do have a combined humanities and science major and an engineering minor, and I have taken almost 30 classes at USC (and 10 classes at another university) and my lab courses at USC still hold the highest rank for the most painstaking hours I’ve spent on a course. Sure, classes at USC are meant to be rigorous and challenge its intelligent students, but the distinction between a difficult class and unfair accreditation lies in the doubled amount of time spent in classrooms and the additional assignments and exams.

Giving credit for only one class when students are expected to attend both a lecture and a lab, perform separate weekly assignments and study for unique exams, is misleading and unfair to say the least.

USC defines one “unit” as being equivalent to 12.5 contact hours per 15-week semester. For a four-unit class (50 contact hours for the semester), this equates to three to four hours of in-class instruction per week. For many STEM classes, lecture and lab attendance is mandatory to pass, and each accounts for about three hours. The number of units equivalent to the six hours this course requires should — by definition — be seven units but this also disregards the recommended two hours of work per unit done outside of class by the University.

Although I cannot speak for everyone about the time spent studying for these classes, 14 hours of studying a week does not seem far off. Both the lecture section and the lab section have their own at-home work, tests and final, essentially making them two different classes. Academic intensity aside, the fact alone that the lecture and lab could stand as two separate courses should be enough to make people question the credit USC gives for these classes.

Putting extra weight on lab classes is nothing out of the ordinary. Other top universities such as UCSD, UCLA, NYU, Vanderbilt and Stanford all weigh their lab classes differently from non-lab classes. Some schools, such as NYU, choose to combine the lecture and lab for more units, while others, such as Vanderbilt, count lab as a separate one-unit class. Although their methods vary, at least they acknowledge the differences in demand that these courses possess. USC must do the same.

One concern with these proposed changes is that putting more weight on these classes will negatively affect students’ GPA, but with fewer courses, students can focus more on each of their classes. If a student is taking four four-unit classes, with one being a lab course, they are essentially taking 19 units, which even the University doesn’t recommend.

Now imagine if two of those courses were labs; 22 units is so discouraged that it requires special approval from the school. ` the other hand, if a student registered for a seven-unit lab course, tuition would only cover two other four-unit classes. This ensures that students can maximize their tuition without overloading their schedules.  Not only would this system more appropriately adhere to the University’s suggested contact hours, but it would also give students enough time to study for their courses.

This change would require some adjustments on the University and its students, as restructuring a whole section of courses is tedious. This would need to be a compromise between adding units to the major and removing some of the courses, but this level of change is nothing new. In 2015, USC made GE changes that affected all undergraduate schools, students and faculty. As a student who started at USC in 2019, these changes feel seamless and the University seems well-adjusted. The updates that I propose wouldn’t even be this drastic, as it would only affect a fraction of the University.

Students deserve the credit they have worked for. Last semester, I took 20 units of classes, none of which were a lab course, and yet I spent half as much time studying and doing assignments compared to semesters when I had just one lab course. Being a student is hard enough as it is, but being a student without getting any credit for it is unfair and far worse.

Elaine Kodama is an alumna from the Class of 2022 who graduated with a B.S. in environmental health.