“I can’t wait to unleash this thing,” chef Mario Carbone says of Dirty French Steakhouse, the luxurious restaurant that Major Food Group is opening on Miami’s Brickell Avenue Friday. “It’s totally over-the-top. It’s a hybrid of a few different ideas, but it’s taking Dirty French as we know it in New York and turning the volume way, way, way up.”

“This was really the next phase of the evolution for the concept that we always wanted to do,” Zalaznick says. “Let’s turn this into a proper steakhouse with the Dirty French twist and bring some of the Dirty French hits but still have every great dish you’re expected to have at a steakhouse, just done our way.” 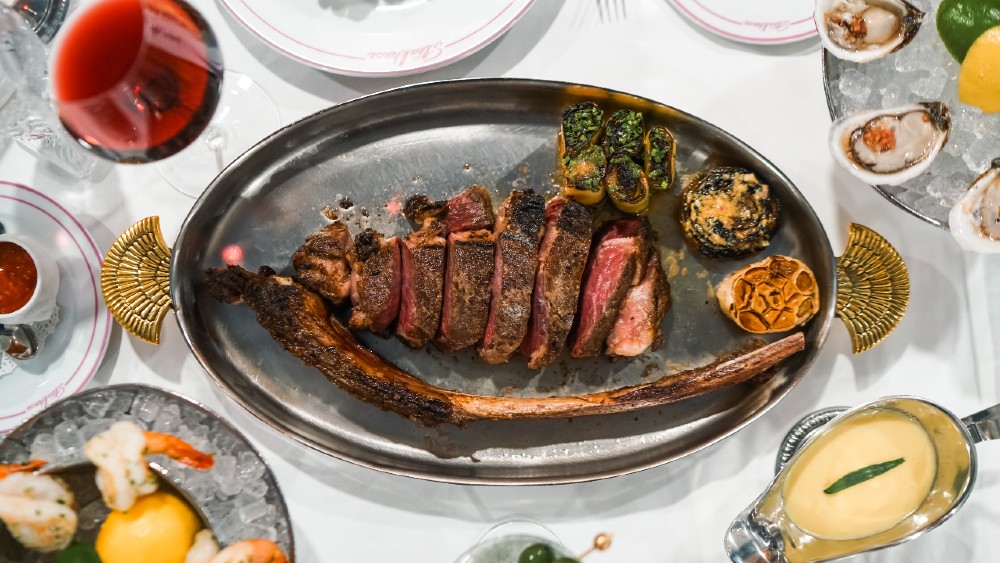 So along with Dirty French classics like an elaborate chicken dish where the white meat is served with crepes and the dark meat comes out separately, there are $500-plus Snake River Farms tomahawks and prime cuts from famed butcher Pat LaFrieda presented on giant silver trays. There are huge raw-bar towers stacked with shrimp cocktails, lobster cocktails, oysters and more, and side dishes from melted leeks to an assortment of potato preparations.

And there’s no shortage of tableside flair.

“There’s going to be lots of tableside moves,” Zalaznick says. “There are a lot of carts moving around the dining room. There are champagne carts. There are salads, crab Louie salads being done tableside. There are prime rib carts.” Plus, pastry chef Stephanie Prida’s festive desserts include several that are flambéed tableside.

This restaurant is a steakhouse above all else, but it’s also a place for celebratory feasts with Dover sole meunière and duck à l’orange. Big shareable dishes will contribute to the lively party atmosphere that Major Food Group wants to instill here.

“It’s an old-school, sort of French steakhouse meets Miami Vice 1980s,” Carbone says. “Where those two things collide is this pink-tuxedoed, ruffled-shirt captain asking if you’d like to preorder your souffle after you’ve ordered your çote de boeuf while the Miami Vice soundtrack is playing.” 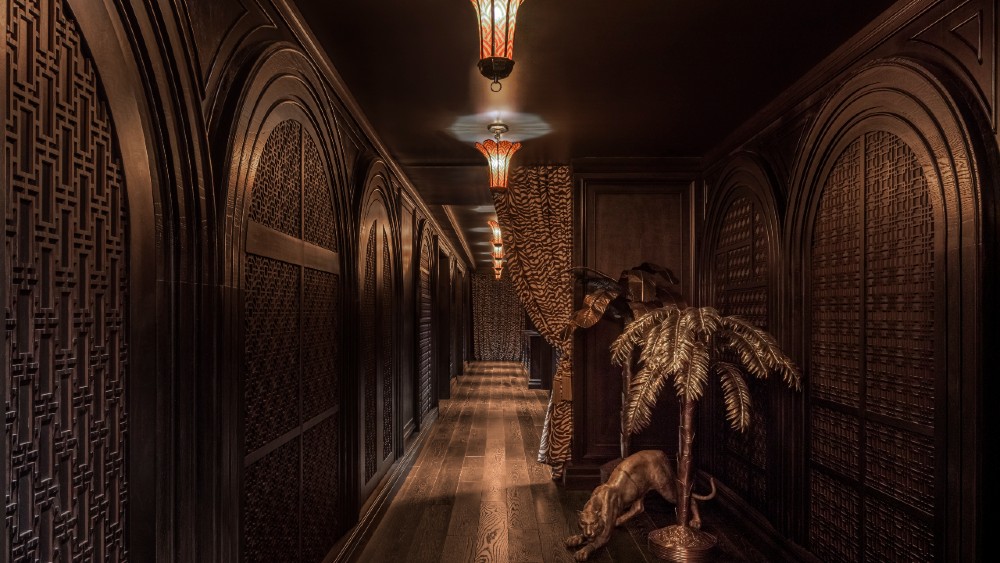 The location at 1200 Brickell Avenue is especially significant for Carbone and Major Food Group because it’s near 888 Brickell Avenue, where the hospitality company is working on its first residential building. Known as Major, that skyscraper will be 1,049-feet high, making it the tallest building in the city. In addition to conceptualizing the residential units with JDS Development Group, Major Food Group will create exclusive food and beverage experiences throughout the building.

“I think this is the beginning of us having a very large presence in the neighborhood, between the building and all the restaurants and amenities and private clubs,” Zalaznick says.

In the meantime, Major Food Group is solidifying its presence on Miami Beach (where it made its Miami debut with Carbone last year) with an ambitious, four-night, $3,000-per-ticket pop-up supper club built atop the sand. Carbone Beach will take place on March 5 to 8, during Formula 1 Miami week, and feature Carbone classics, performances from prominent surprise guests and an enormous caviar bar with ice sculptures. 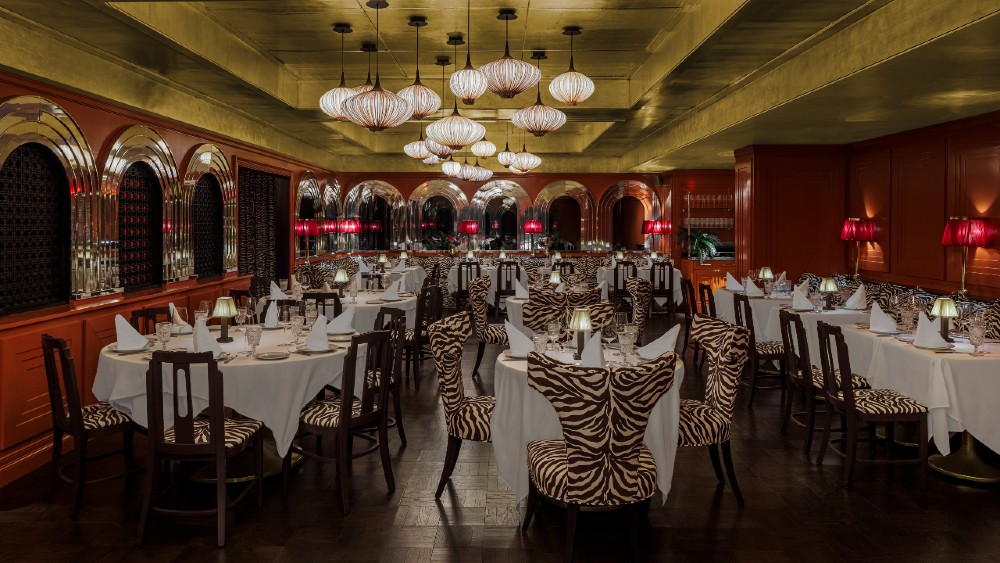 “We’re going all-out and celebrating Carbone at its maximum level during this crazy F1 weekend,” Zalaznick says. “It’s like going to the greatest dinner party you’ve ever been to. It’s like The Great Gatsby meets Carbone.”

The Fulk-designed spaces inside Dirty French Steakhouse begin with the Jungle Bar, which is draped in a tropical-leaf pattern. Then there’s a main dining room with burnt orange velvet, an adjacent dining parlor with aubergine velvet banquettes and a private dining room with floor-to-ceiling mosaic mirrored “disco ball” walls, among other striking elements.

“It’s transportive,” Carbone says of the decor. “The moment you walk in, you’re taken out of where you were. And now it’s a blank canvas for us to bring you somewhere.”