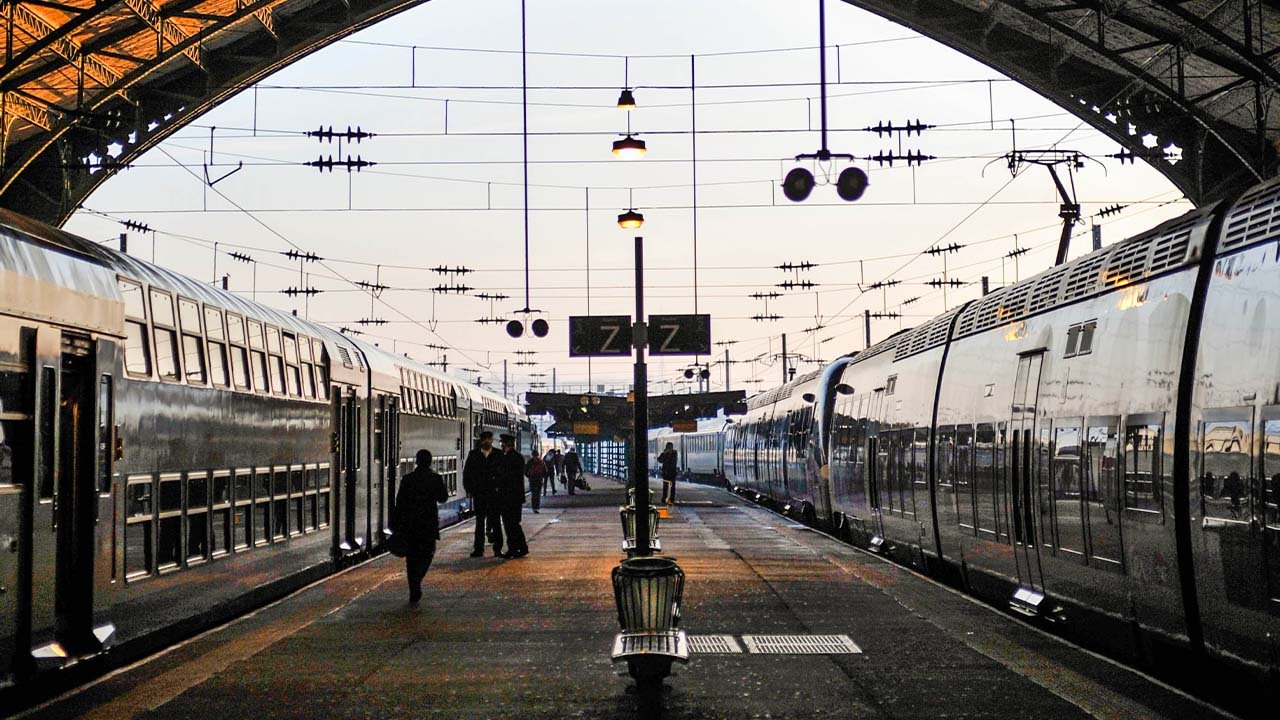 State-owned enterprises (SOEs) are a critical part of the global economy with unique potential to shape and drive economic growth.

Because SOEs are effectively stewarded for the benefit of the public, understanding how they are owned and controlled is complicated. However, their size and growing economic importance makes SOE transparency and accountability vital.

What is Open Ownership doing?

Open Ownership (OO) is, firstly, making recommendations on what information to collect on state ownership and control, and, secondly, updating the Beneficial Ownership Data Standard (BODS) in line with this advice.

An SOE is defined by the Organisation for Economic Co-operation and Development (OECD) as being “under the control of the state, either by the state being the ultimate beneficiary owner of the majority of voting shares or otherwise exercising an equivalent degree of control”. SOEs are a major contributor to the economy. Standardising the beneficial ownership declarations produced by such organisations will allow state ownership and relevant individuals to be clearly identified, feeding into improved monitoring, governance, and performance of SOEs.

State ownership or control is not just about entities that meet the formal definition of an SOE. A state can be a minority owner and still exercise significant influence and control over a company. States can exert extraordinary types of formal control in multiple ways, for instance, through ownership of a so-called “golden share”; using their financial resources to provide direct or indirect support; implicitly backing companies (which feeds into assessments of credit risk); and exerting informal influence that affects firms’ behaviours in ways that are relevant to investors, competitors, and citizens. In some policy contexts, like national security or countering nuclear proliferation, it may be necessary to detect any level of state ownership or control as well as links to known state entities.

Knowing which state owns or controls a company is only half the picture. The state body, agency, or office through which the state exercises control is equally important. For example, in China, the State-owned Assets Supervision and Administration Commission of the State Council (SASAC) manages SOEs on behalf of the Chinese state, and is declared as the Person of Significant Control (PSC) for many companies on the UK’s beneficial ownership register. Information on state bodies is more diverse than information on companies, so standardising how this is collected and published will improve usability.

SOEs may not have individuals who meet relevant legal definitions of a beneficial owner, but understanding the interests and involvement of natural persons is still likely to be important for improving the governance and integrity of SOEs. A beneficial ownership register may not only be useful for recording some of this information, but it can also act as a bridge to other sources of information, such as a list of directors on a company register or a company’s own transparency disclosures.

1. Require companies to declare ownership and control by states

At present, laws and regulations on beneficial ownership disclosure may not cover, or may be ambiguous about, declaring state ownership. A lack of systematic disclosure policies leads to uncertainty about the completeness of the data, lower quality disclosures, and high barriers to data use and engagement.

This can be solved with an explicit, legal requirement for SOEs to disclose ownership and control to central beneficial ownership registers. The exact method of disclosure will depend on local context but can draw on the Open Ownership Principles and the detailed design considerations outlined below.

2. Ensure that disclosure frameworks account for the complexity of state ownership and control

3. Standardise the collection of information about states, state bodies, and natural persons

OO’s analysis of information on state ownership in existing beneficial ownership disclosures indicates serious data quality issues. These include: states and state bodies being described by name only; consistency issues created by minor variations to names, addresses, or other fields; and state bodies that cannot be linked to a particular jurisdiction.

In order to resolve these issues, a disclosure framework should require the following information to be collected on state bodies:

For natural persons with declarable interests, a disclosure framework should require the following information to be collected:

In collecting and publishing data on natural persons, consideration should be given to the principles of data minimisation, layered access, and implementing a protection regime.

In partnership with Open Data Services, OO is working to update the Beneficial Ownership Data Standard (BODS) in line with this advice. If you are looking to implement the BODS or would like additional support, please contact OO via our helpdesk or by email at [email protected].