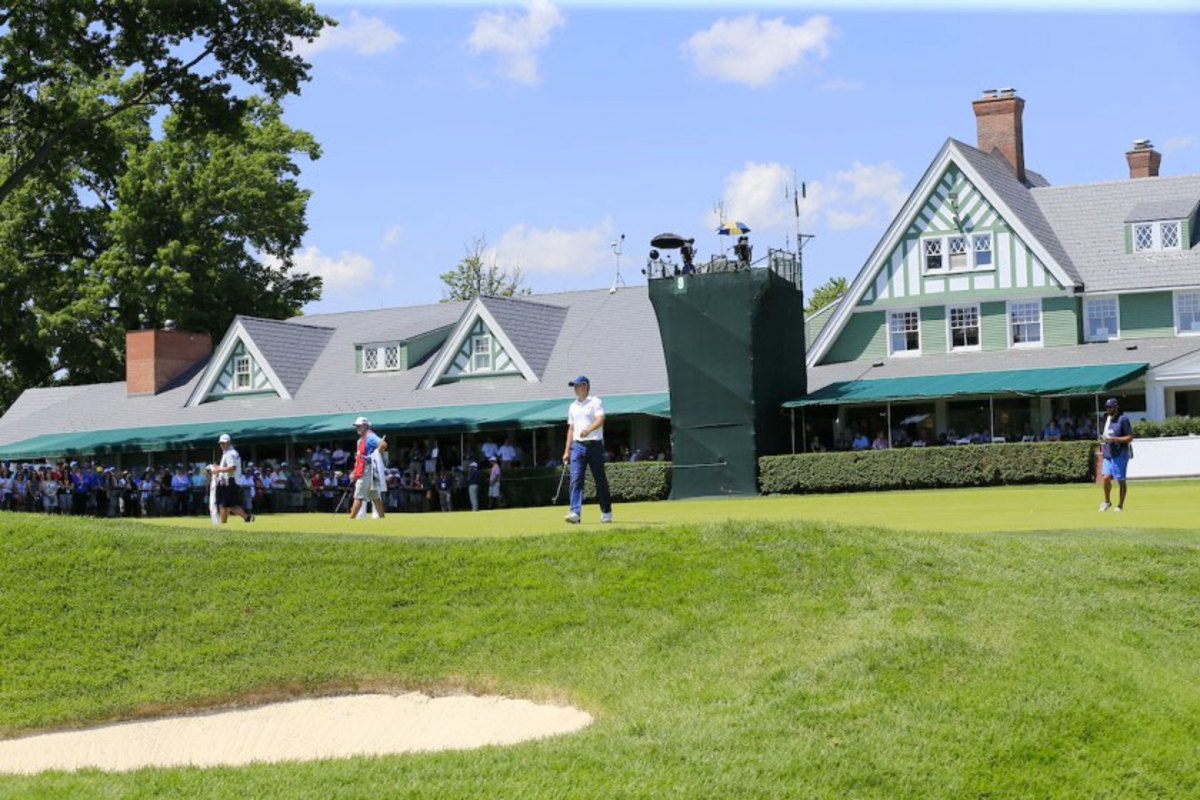 The USGA's long-term agreement with Oakmont and Merion sets the stage for a lot of championship golf in the Keystone State.

Fans of classic, tough golf courses are in for a treat based on the USGA's announcement that it is in a long-term agreement with Oakmont and Merion to host its most prestigious championships on the Pennsylvania courses between now and 2050.

Here's the breakdown on what we learned from the announcement. The events in bold are new:

The announcement came as Oakmont, located on the outskirts of Pittsburgh, is hosting this week's U.S. Amateur.

Here are the future men's and women's U.S. Open sites with the Oakmont and Merion dates added: