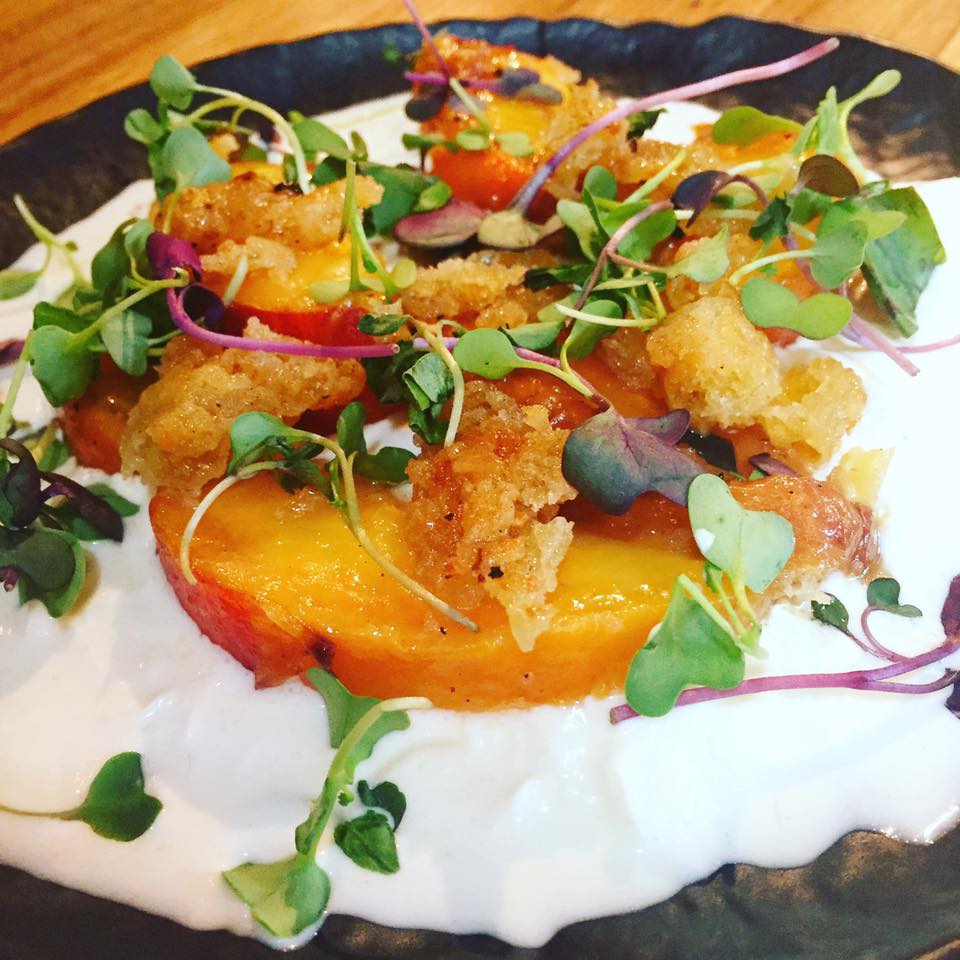 Another week and another culinary adventure. I traveled to Philly to spend a long weekend with my sister, brother-in-law, and my nephew (checkout his picture below, he might not be food, but I could just eat him up!), but I really just ate my way through the city of brotherly love.

With some careful planning and an empty stomach I managed to eat at a plethora of fine establishments, including The Lucky Well, the highlight, and feature of my culinary trip, but more on that one later. I also hit Osteria, La Columbe Coffee, Rooster Soup Company, Picas Restaurant, Rita's Italian Ice, and Shake Shack. With little time, budget and room left in my stomach, I had to save destinations like Goldie and The Franklin Mortgage & Investment Company as reasons to return.

Literally, the first thing I did after stepping off the plane was hail an Uber straight to my first destination, Osteria. The high-end dining establishment, fortunately, had some lunch hours that day. By hitting a high-end place for lunch you can get the same experience and meal typically, but for a much better value. This is really where prepping and planning can help make the most of your time in a new city. Although mostly empty at 1 pm, the waiter seemed annoyed and like I wasting his time by stopping in for my first course. Sorry, buddy, but I don’t feel at all bad dropping $17 on an antipasti. The Peach Panzanella was light, fresh and reminded me of summertime and featured grilled peaches, Stracciatella, black pepper, and basil. It was a creamy delight. 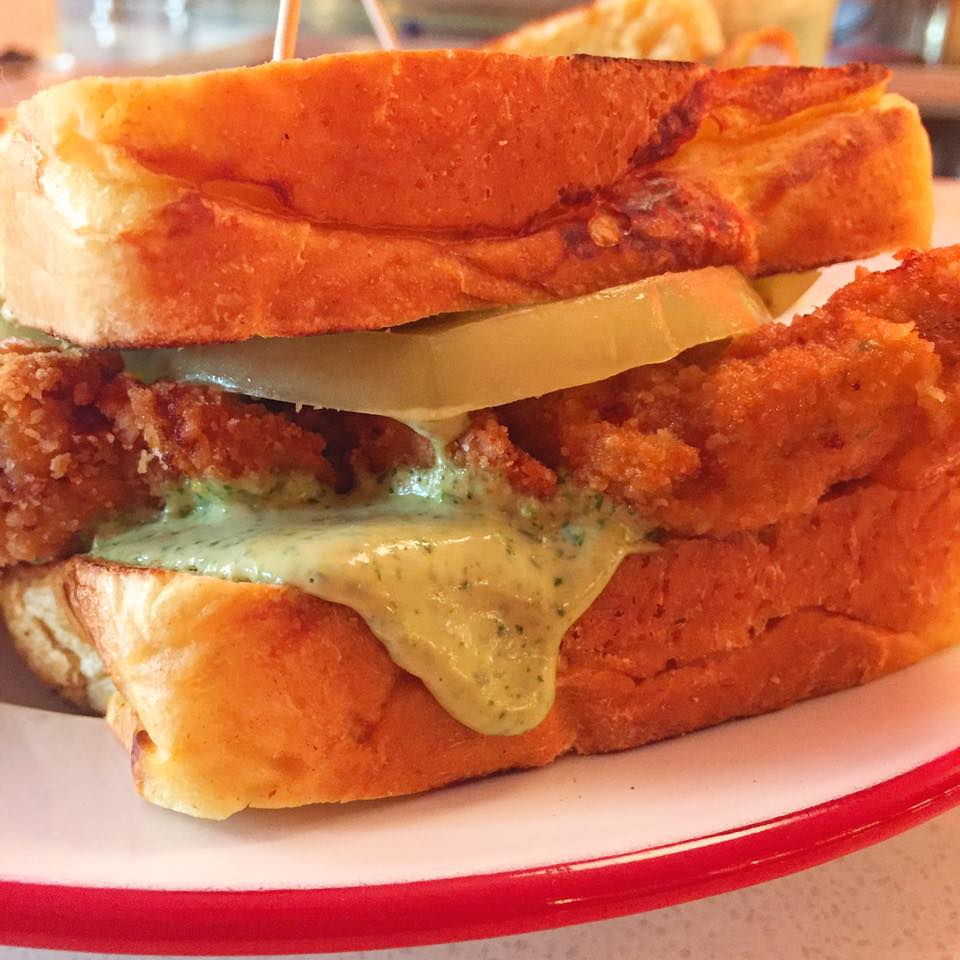 After dropping off my bag, I headed to one of Food & Wine’s “Best Restaurants of the year 2017.” The genius team behind Zahav, Federal Donuts and the afore mentioned Goldie, turns out soup, salad, and sandwiches for a good cause at Rooster Soup Company. The first of it's kind in the country, 100% of their profits go to supporting the Hospitality Collaborative’s mission of providing meals and social services to those in need. Hard to beat good food for a good cause. I tried the chicken and corn chowder soup. From what I could tell, the Smoked Matzo Ball is the show stopper. The chicken schnitzel sandwich made me keep eating past the point of full, but it was so worth it. 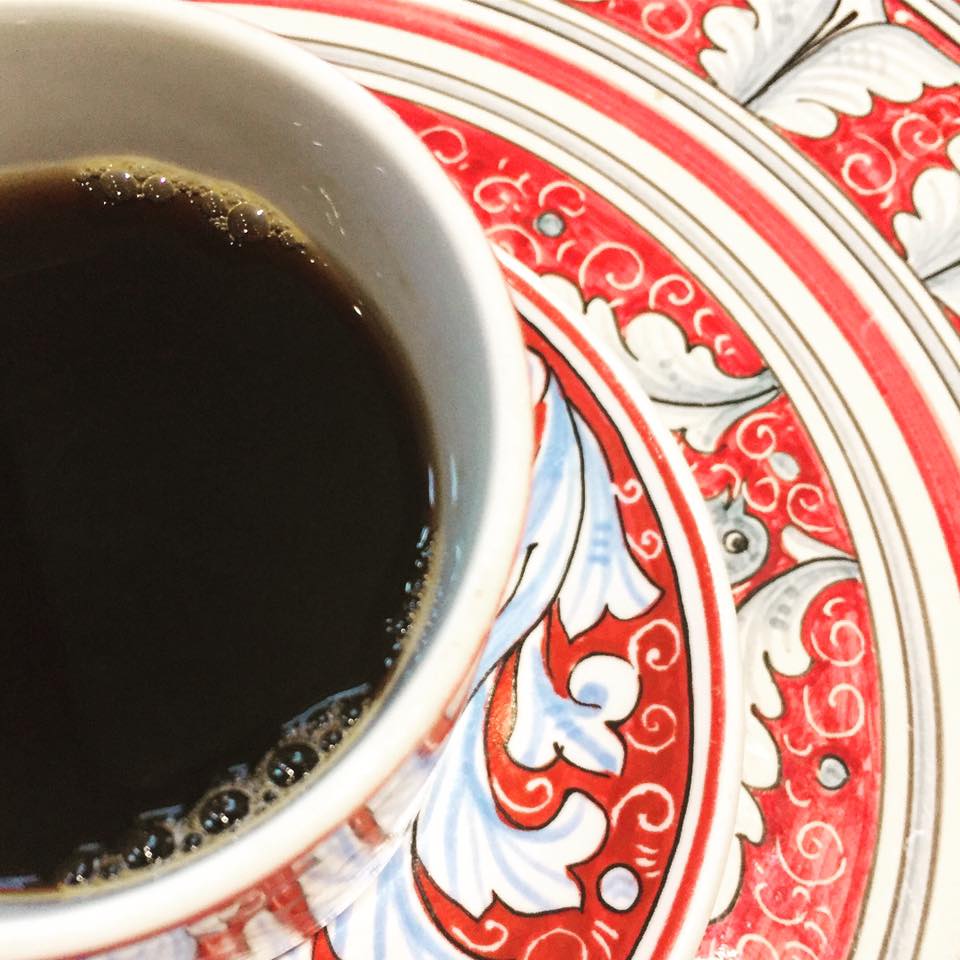 It’s hard to go anywhere for coffee in Philly and not run into La Colombe.  It literally is everywhere.  You might have even seen it on TV on the hit show Dangerous Grounds. I hit the Rittenhouse Square location for convenience, but if you have the time make the Fishtown spot your must go location.  It’s multiple floors of caffeinated splendor. 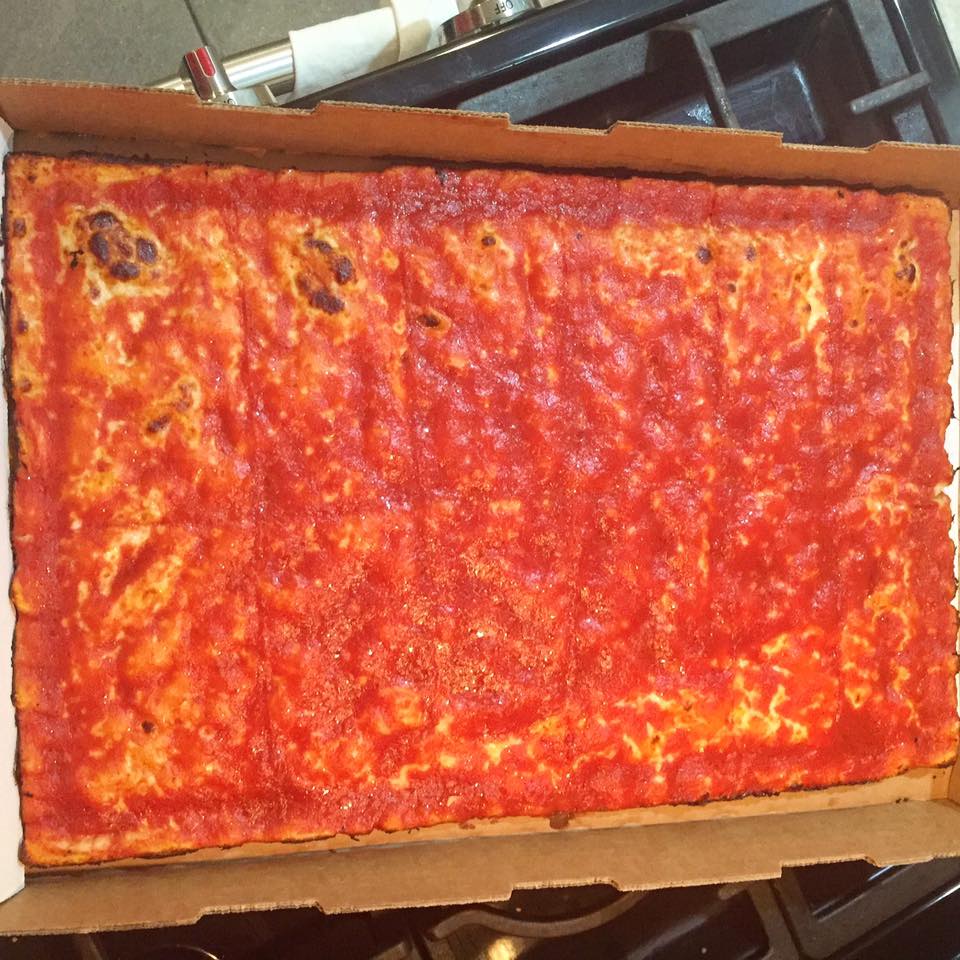 Pizza, or Tomato Pie here in Philly, is universal and great everywhere. Upper Darby has an obsession of square pizza with tomato sauce on top. As evidenced by local celebrity Tina Fey bringing it on late night TV recently. 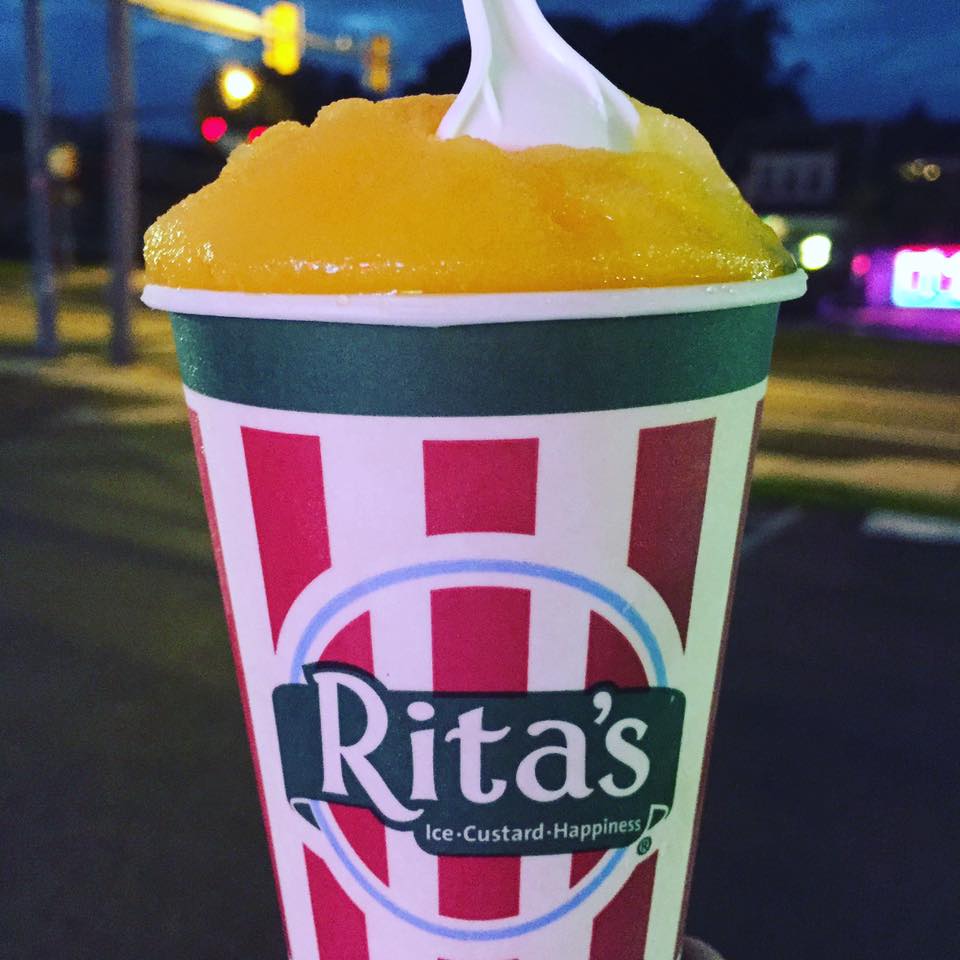 What better way to close out an evening of pizza than with some water ice or even water ice with soft serve. You just have to hit Rita’s, and it’s perfect on a hot summer night. 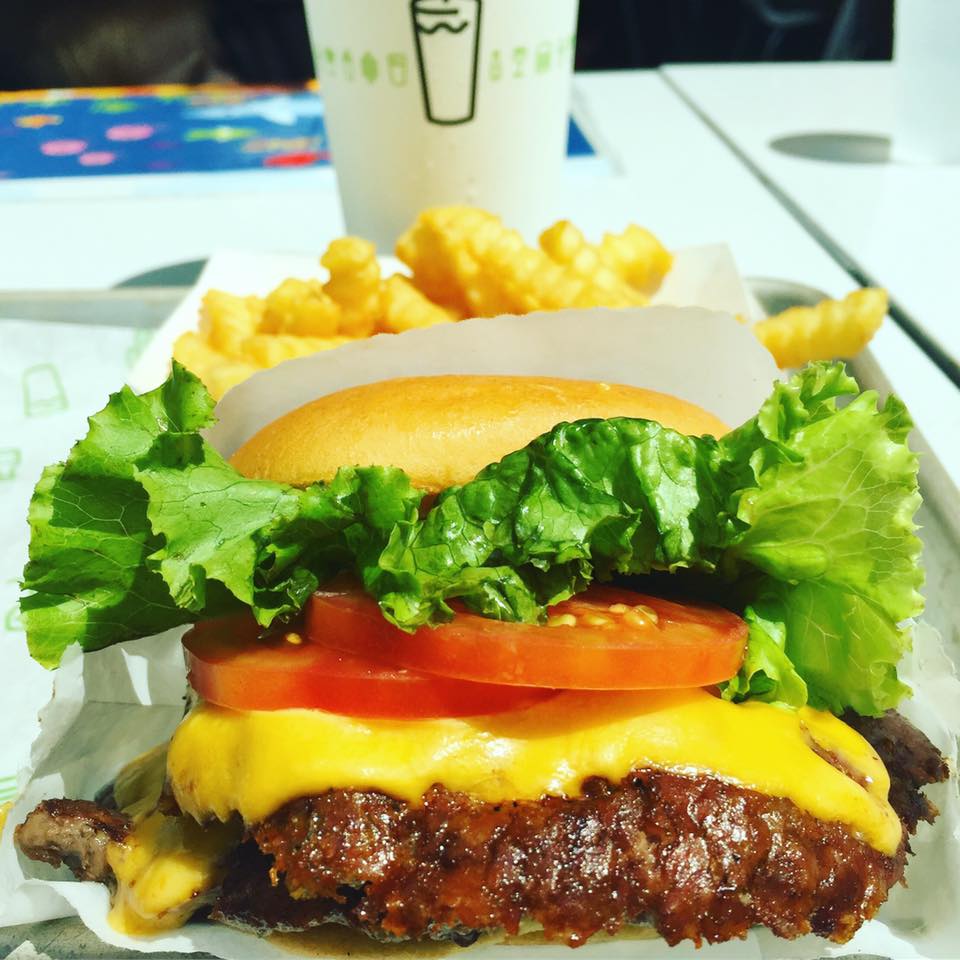 How could I pass up the opportunity to try Shake Shack? With no locations in my general vicinity, I had to try this burger destination everyone keeps talking about. Just as I got up to make my order, I saw a sign for a hot chicken flavor. It was tempting, but I had to stick to my guns and go with the burger. The burger was a good burger, but not the best I have ever had. The crinkle cut fries were excellent. Glad I had the chance to try it, but I don’t know if I need to go out of my way for it again. 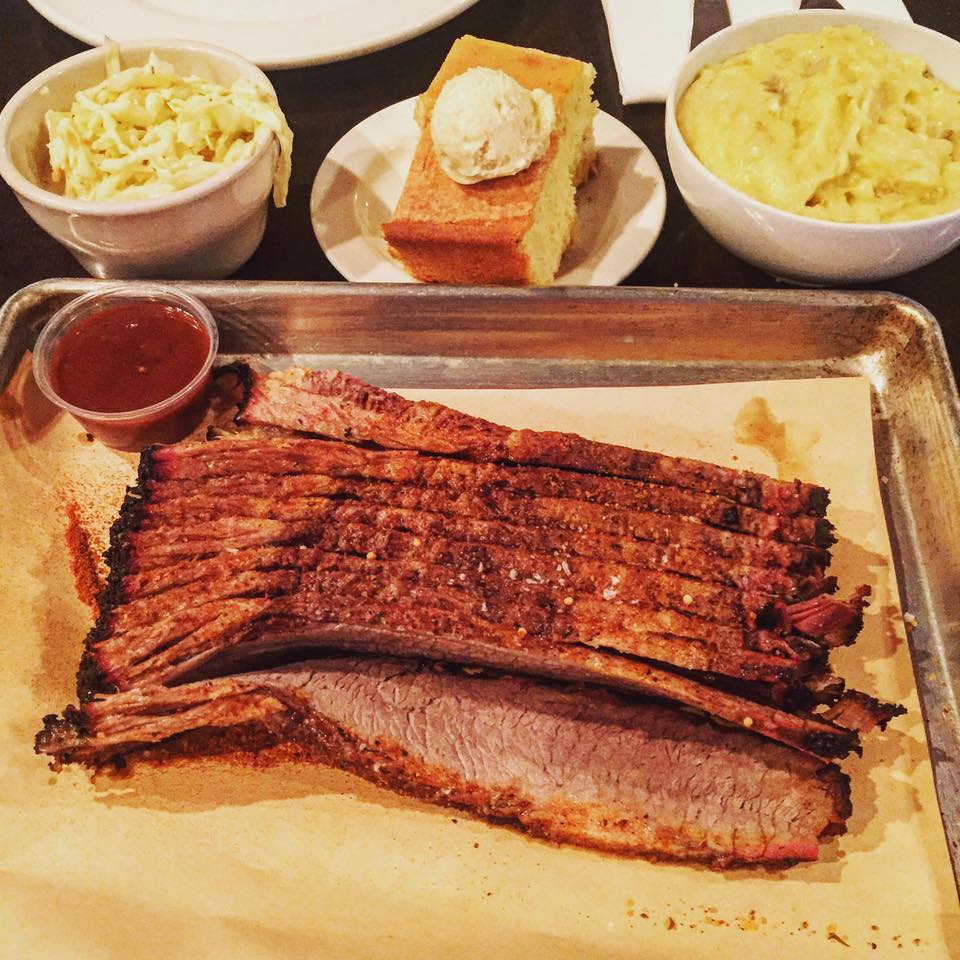 This leaves me with the feature of my trip, Memphis style BBQ from Food Network Star competitor and Chopped Grill Masters finalist, Chef Chad Rosenthal.  I am a part of Zipkick, a global community of influencers and was introduced to the Chef prior to my trip, who invited me to come check out his BBQ joint, The Lucky Well. 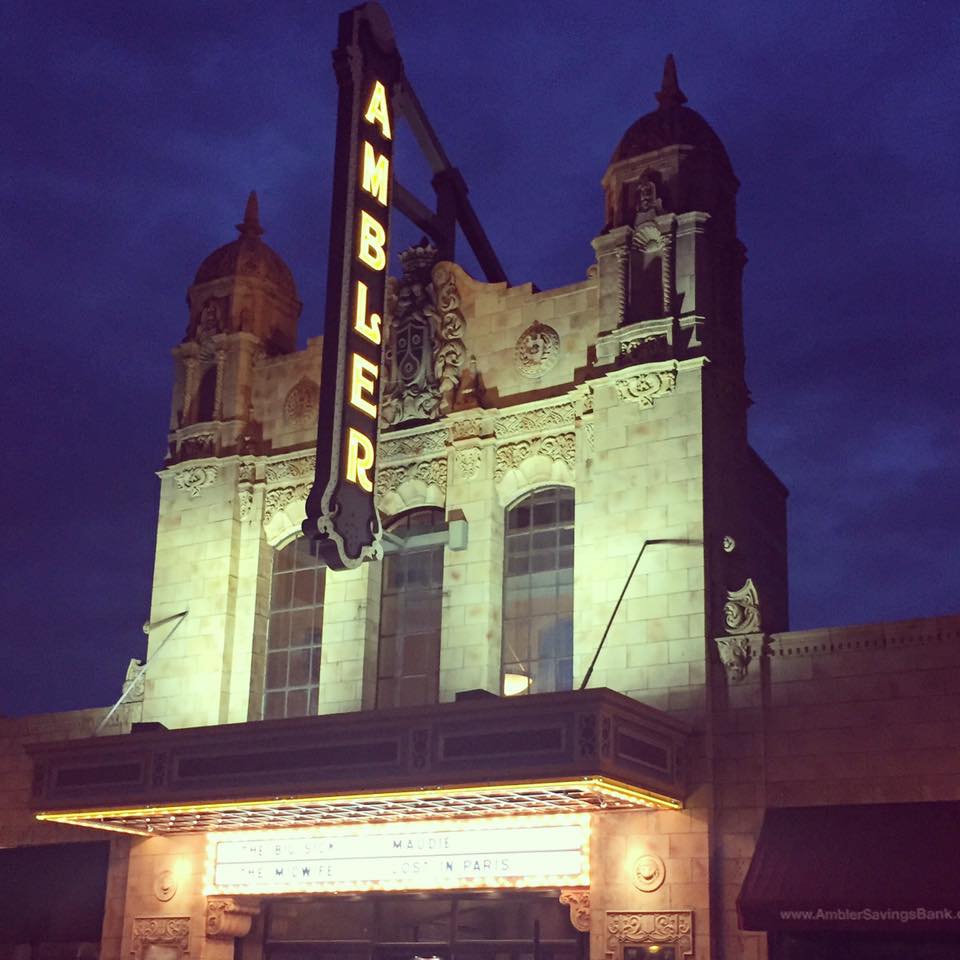 Nestled in the suburbs of Ambler, it’s a massive location with welcoming decor inside. This most likely fits the locale in the Northeastern Suburbs, but I do tend to like my BBQ restaurants with a little more dirt, grit and smoke. The meat was fantastic and flavorful. The rub was elevated nicely by the spicy BBQ sauce that accompanied it. It's good BBQ and you can taste the Memphis style influence. The standout side by far was the potatoes which had some pickled chilies and goat cheese, I believe. Having had a bit of conversation back and forth online, I asked to say hi to the chef at the close of our meal.  He came out and was gracious and spent some time on a weekend night, chatting with me. It was a great opportunity being able to peek behind the curtain of the dining scene in Philly. As we were heading out a great sounding Rockabilly band was kicking things off. 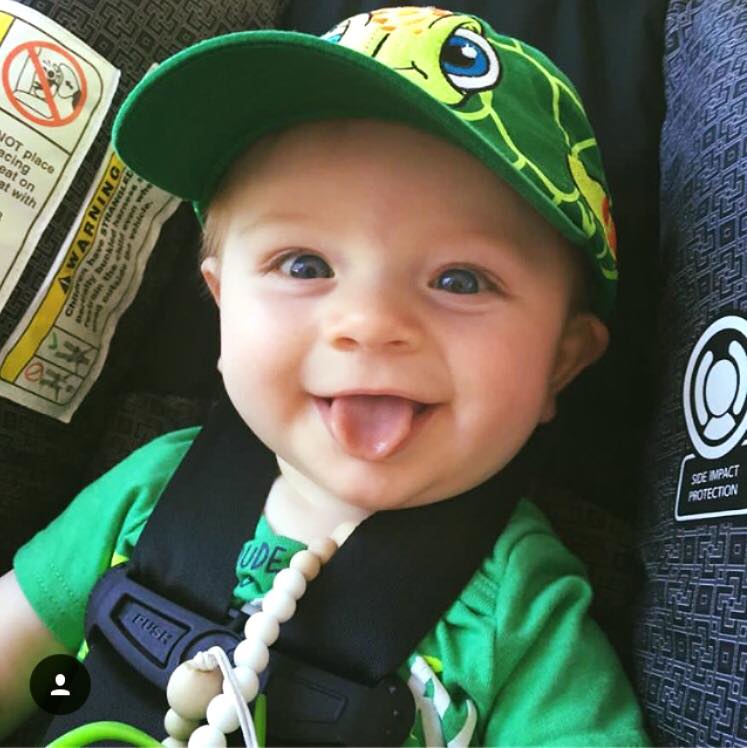 Philly is a great food city. Everything was so good and wonderfully tasty. All the food that I ate is local and cannot be found in my area. I enjoy new flavors, places and people. Luckily for me, I have a good reason to return to Philly (How could you turn this face down?) and luckily for my stomach, I have many more places there to check out.