Virgin Hotels may not have a definite opening day quite yet, but it did release its final roster of restaurants opening at the resort taking over the former Hard Rock Hotel space.

The hotel planned to open on November 6, but due to the coronavirus pandemic, may move that date back and plans to announce a new debut in mid-September.

LA’s Night + Market, the Thai restaurant from chef Kris Yenbamroong, makes its Las Vegas debut. In West Hollywood, Eater LA says the modern Thai restaurant features a “strong menu of drinking food and Thai classics. The pork toro is a must-order, while everything from the khao soi to the pad thai will be some of the best one can find in the city.”

Money, Baby!, from industry veteran and co-founder Justin Massei and Clive Collective, brings a space for watching sports, betting, interactive games, food, and cocktails set in a funky mid-century style. The indoor and outdoor patios merge with the resort’s pools.

The resort confirms that Kassi Beach Club from LA restaurateur Nick Mathers is also one the way. The creator of Élephante in Santa Monica and LA’s Kassi Club brings a poolside European-style restaurant and ultra lounge that combines coastal Italian flavors with a Mediterranean flair. 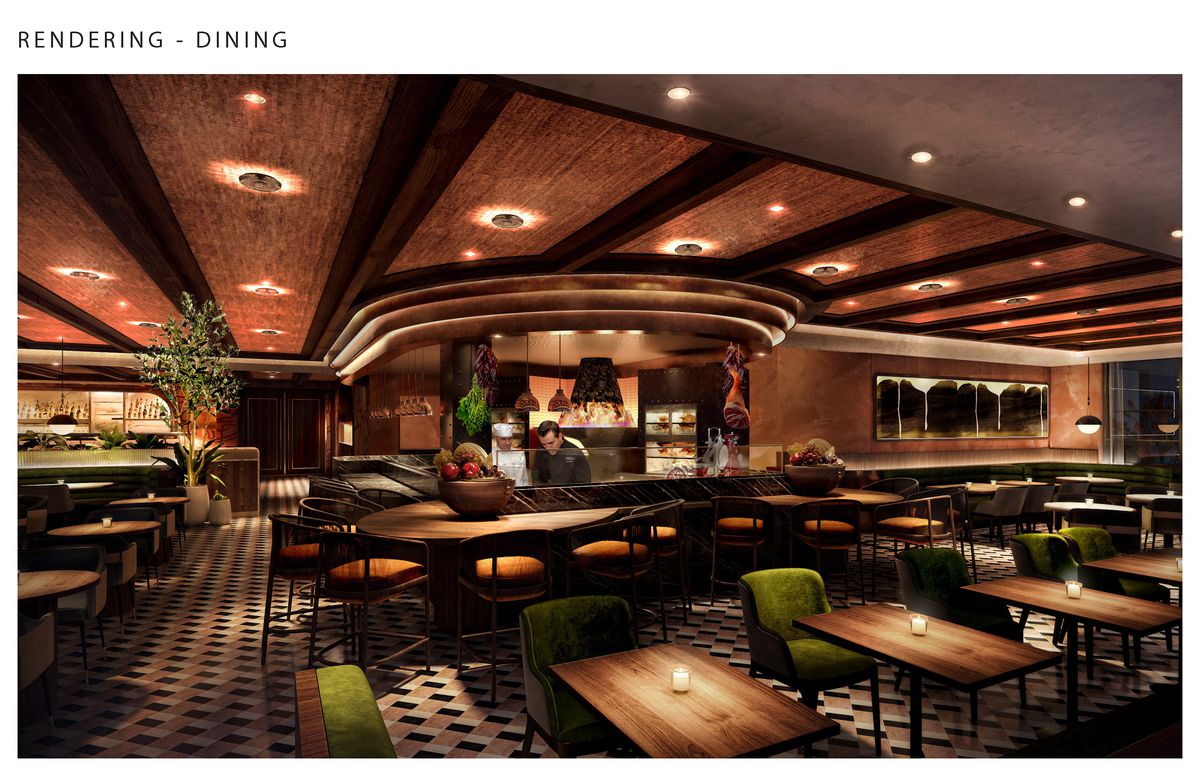 The resort confirms that James Beard Award-winning chef Todd English plans to bring Olives back to Las Vegas in the former 35 Steaks + Martinis space. The Mediterranean-inspired restaurant originally debuted with the Bellagio in October 1998, planned to close in 2013 before a reprieve, and then shuttered for good in 2018 to make way for Wolfgang Puck’s Spago.

Nobu Matsuhisa’s Nobu returns with a makeover that include refreshed decor and an expanded bar area. David Morton and Michael Morton return with a revamped MB Steak.

Other dining outlets on the way include Afters Ice Cream with its first location outside of California. There look for a Milky Bun doughnut ice cream sandwich. Pizza Forte returns with Roman-style pizza by the slice, whole pizzas, house-made meatballs, and a variety of Italian street food. 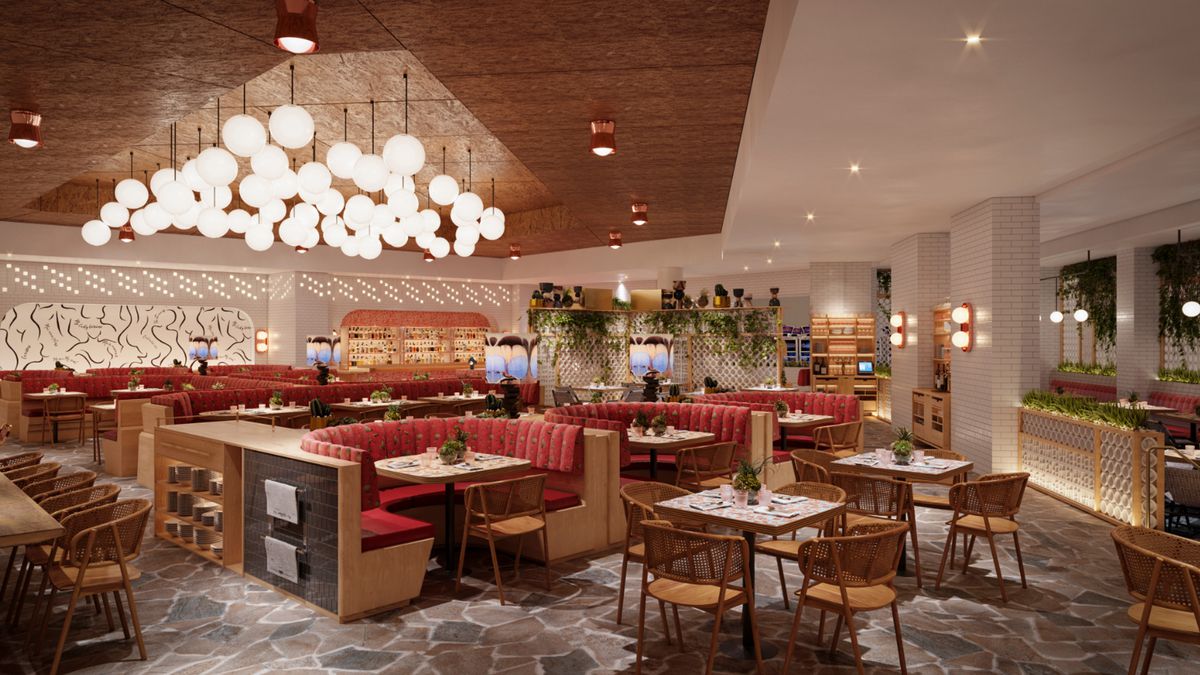 And the resort brings its own Commons Club with the 24-hour Kitchen at Commons with fare that represents Virgin’s British roots, as well as carafe cocktails, beer flights, wines by the glass, and more. The Bar at Commons Club offers cocktails and live entertainment.

The Shag Room also brings a bar with cocktails and live entertainment.

• Virgin Hotels Keeps Some Restaurants After the Remodel, Adds Hugh Jackman to the Mix [ELV]

• All Coverage of Virgin Hotels [ELV]