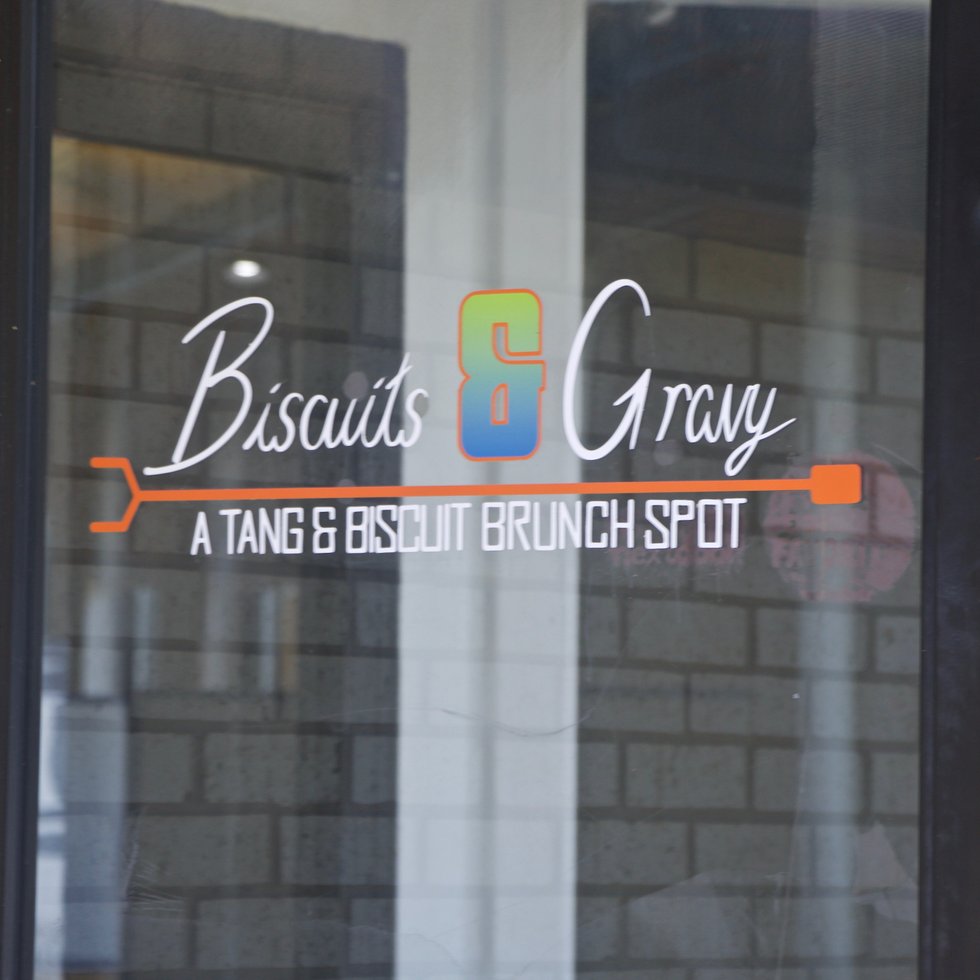 Biscuits & Gravy is located at 1602 Roseneath Road in Scott's Addition. 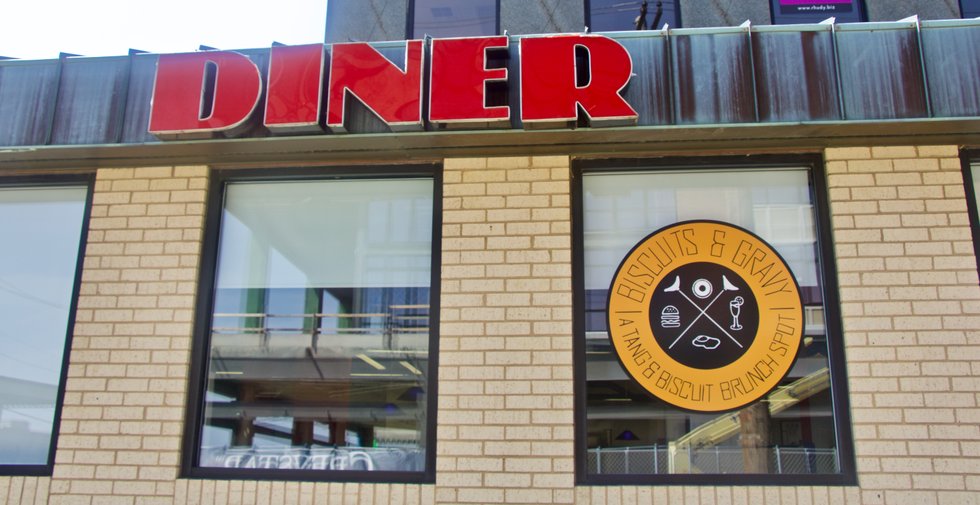 The owners of Tang & Biscuit took over the shuttered Dairy Bar space with their breakfast-centric concept Biscuits & Gravy. 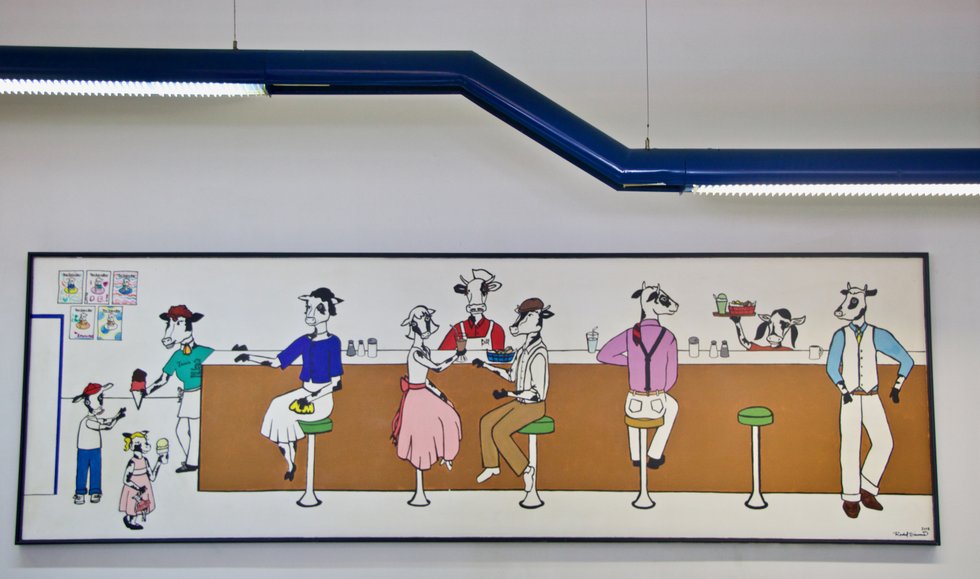 A painting from The Dairy Bar remains inside the eatery as an ode to the longstanding diner. 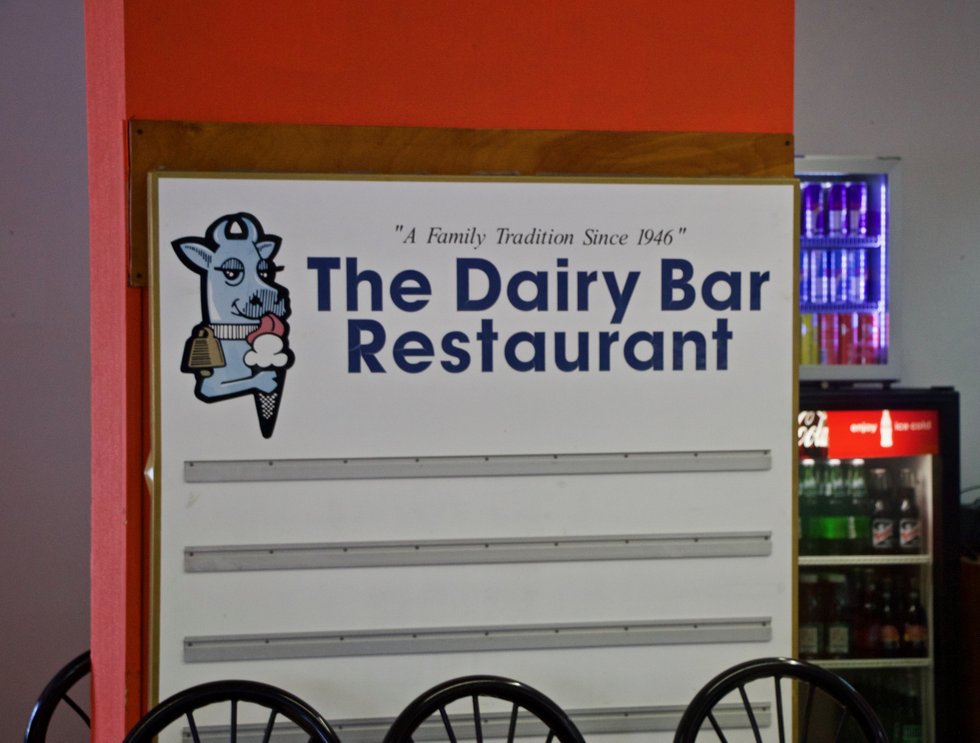 The Dairy Bar specials sign will also remain at Biscuits & Gravy to commemorate the restaurant. 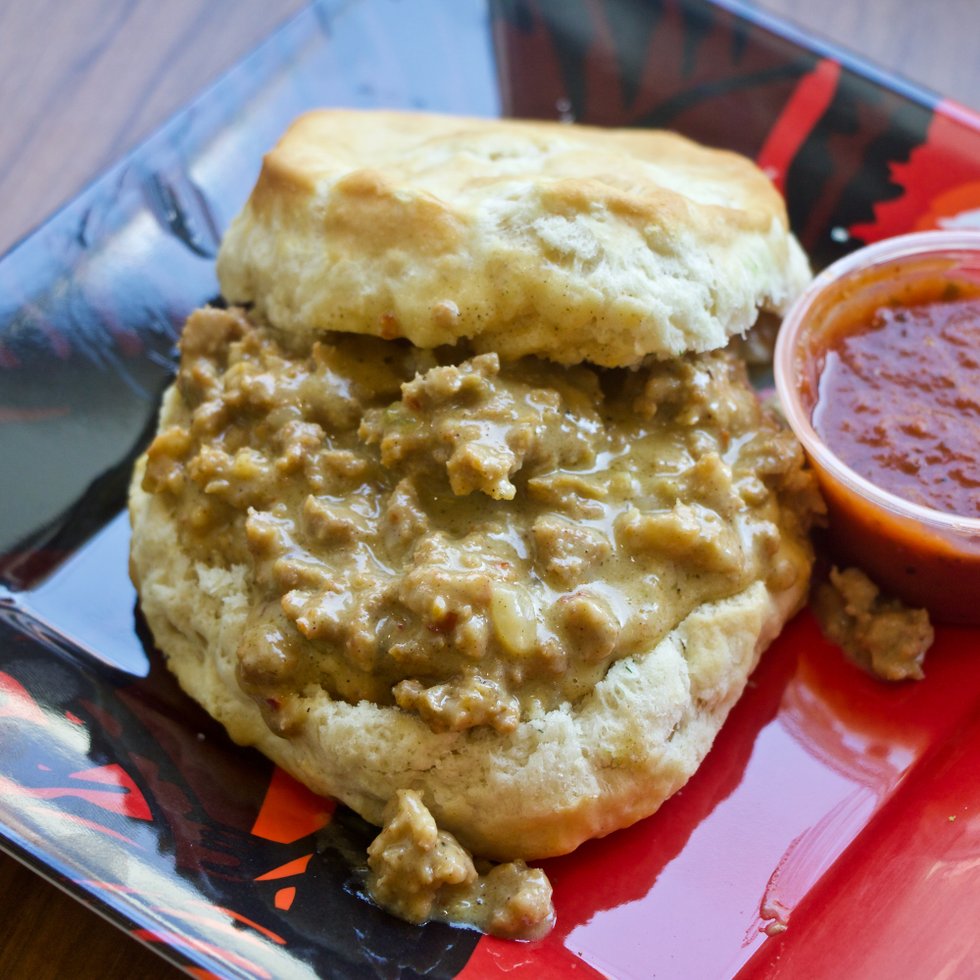 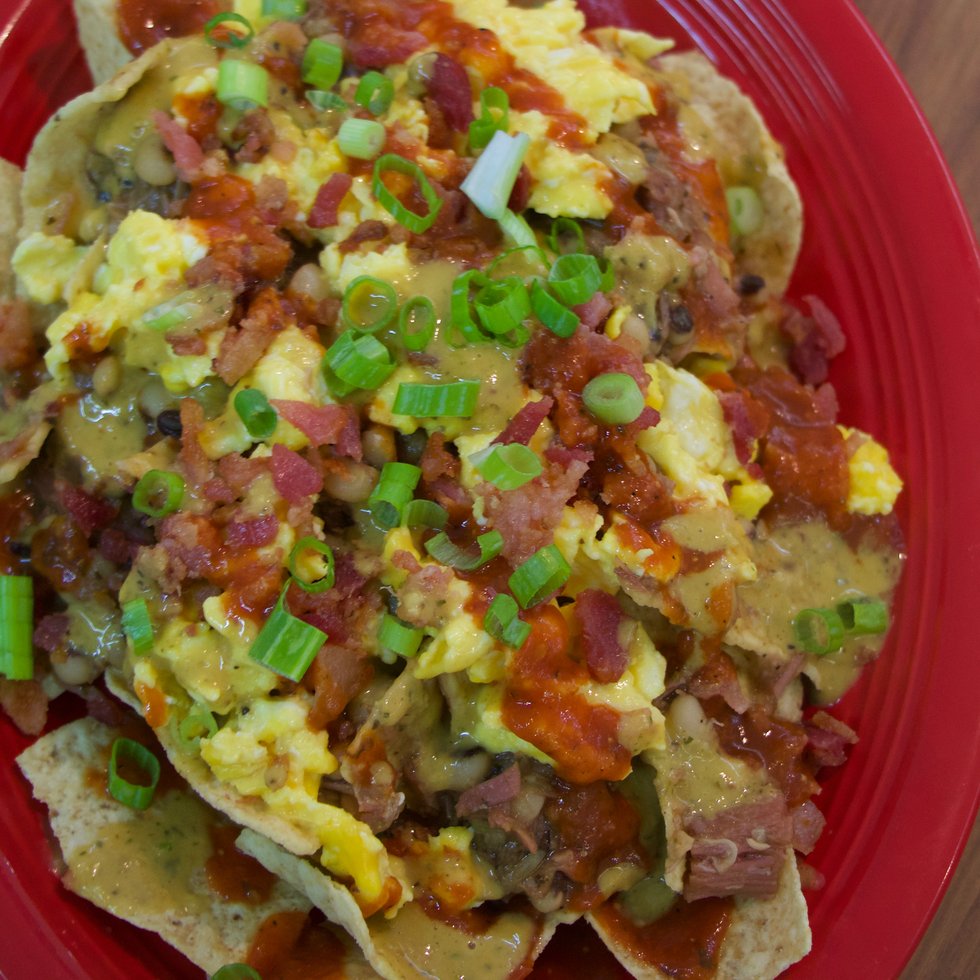 A nacho-style spin on huevos rancheros 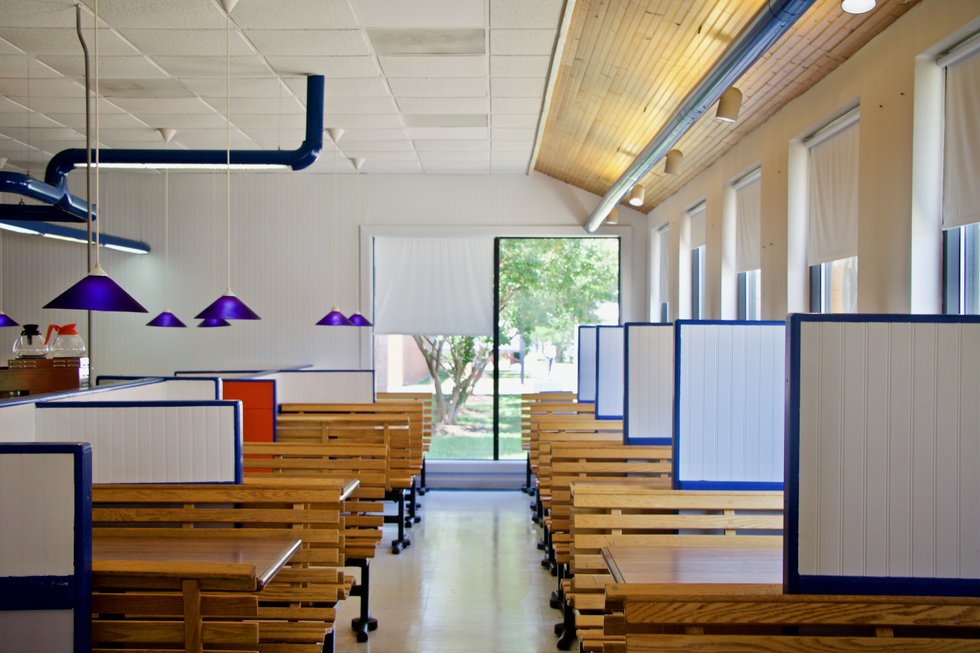 The dining room inside Biscuits & Gravy 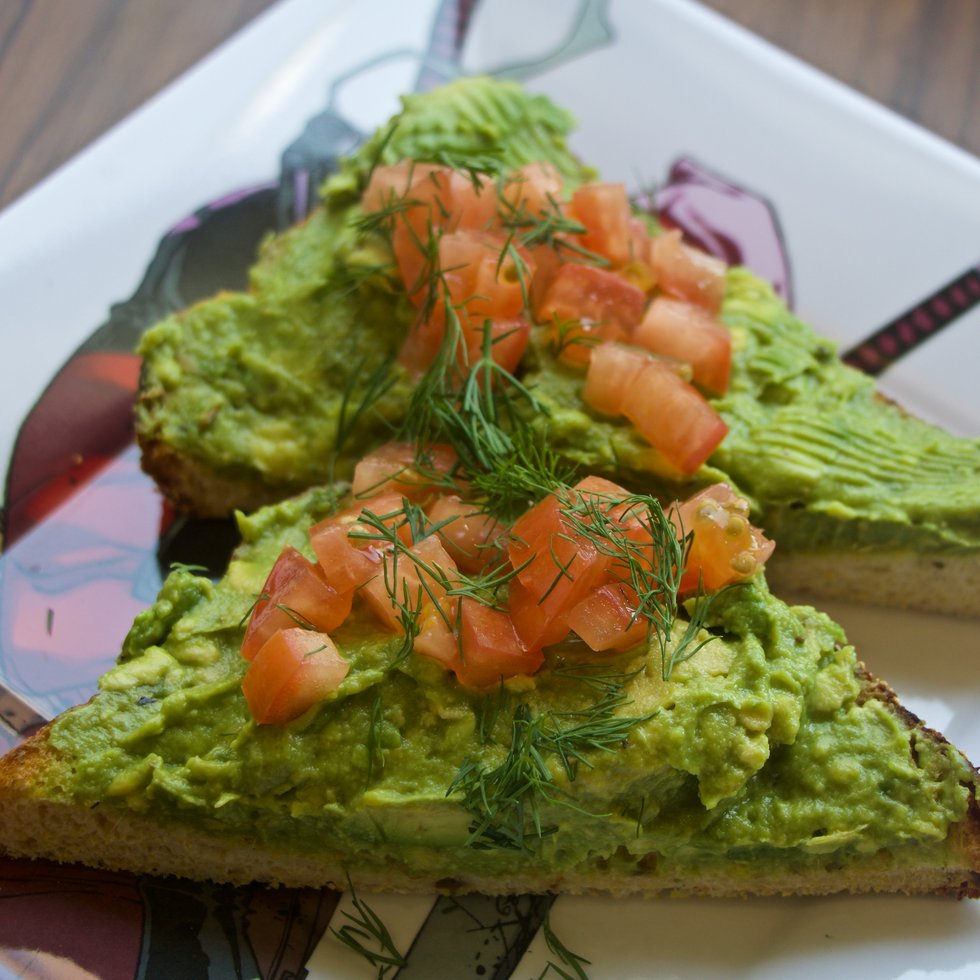 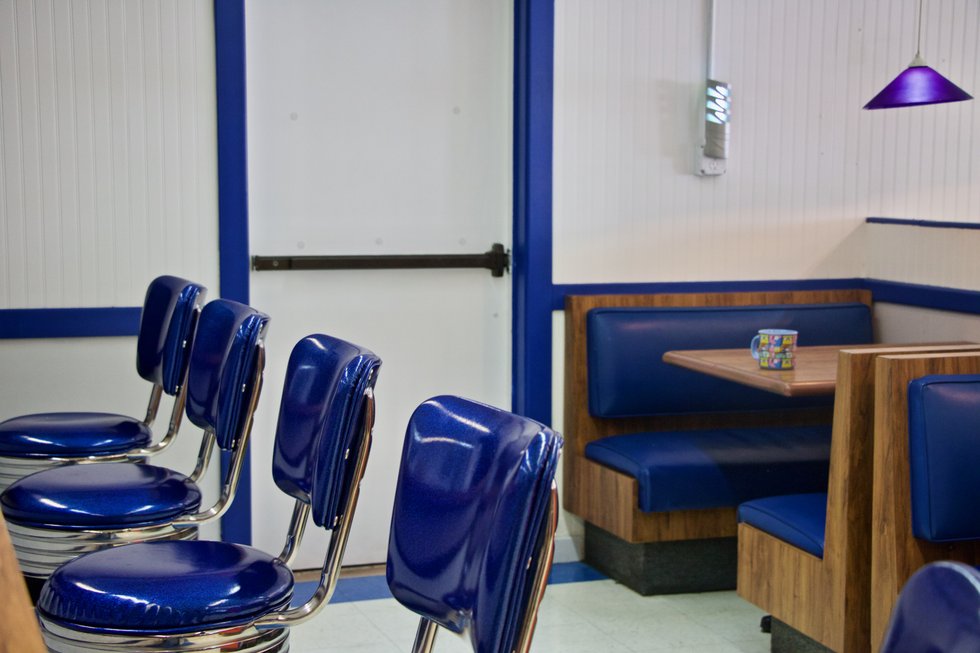 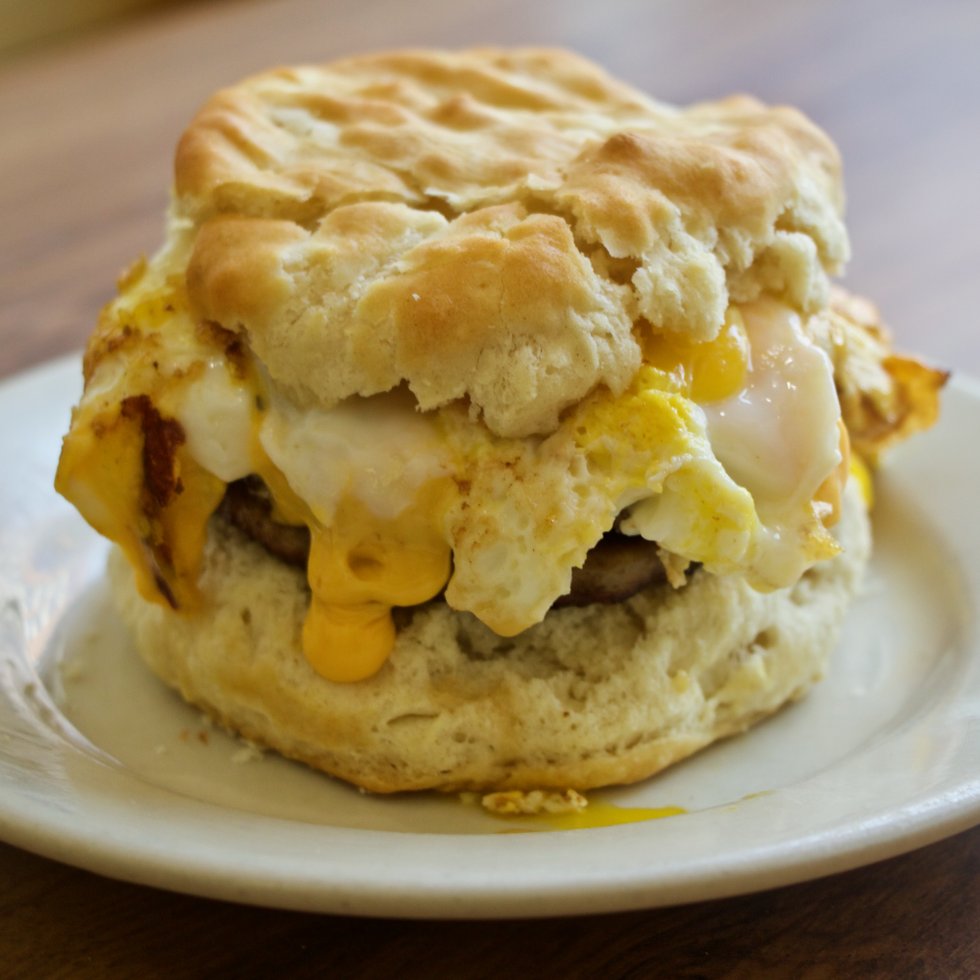 A traditional biscuit sandwich with sausage, a fried egg and cheese 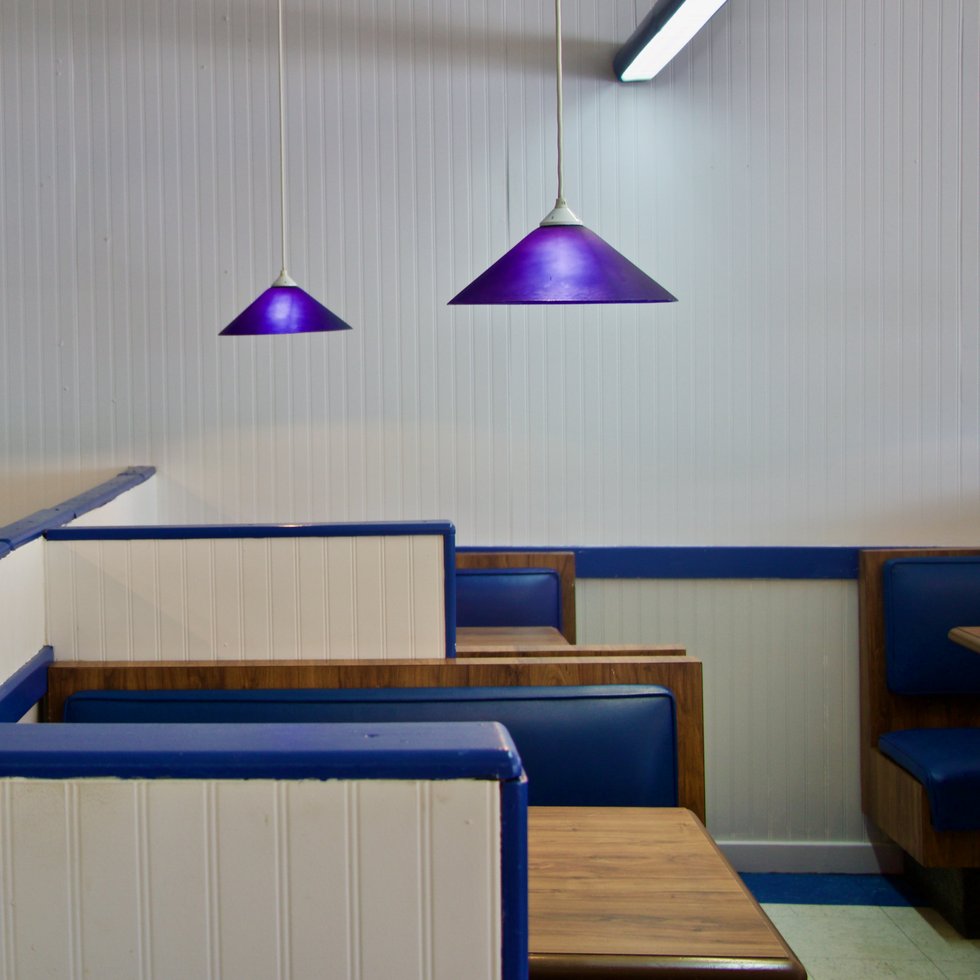 Breakfast and brunch are two of life’s most simple pleasures, and the team behind Scott’s Addition shuffleboard club Tang & Biscuit is homing in on those meals with the introduction of a sister concept.

This past weekend, Biscuits & Gravy made its debut in the space that for 76 years housed The Dairy Bar at 1602 Roseneath Road. Serving everything from the classic two eggs and accoutrements to a stacked breakfast lasagna, the newly revamped diner is serving up old favorites along with a more modern, “funky” spin.

“Our big thing there was trying to specifically uphold the food traditions,” says Director of Operations Ryan Oliver, who has worked in the restaurant industry for almost 20 years. “A lot of the bones of the menu is very similar to what [The Dairy Bar had]. People can still get a build-your-own breakfast, but [we] are going to flip some things on their head.”

When Frank Boehling and Tang & Biscuit co-owners Dave Gallagher and David Fratkin learned that the Dairy Bar space adjacent to their shuffleboard club was vacant, and after a continuing streak of increased food sales following a kitchen and menu revamp spearheaded by Oliver late last year, the team seized the opportunity to acquire the shuttered restaurant.

“I’m pretty stoked, because [the fare at Tang & Biscuit] was a menu of necessity, and [Biscuits & Gravy] is more a menu of love for me,” says Oliver, who has been with the company since it opened in 2018. “I love breakfast and brunch food and down-home cooking.”

A South Louisiana native, Oliver says that in the Bayou State, “Brunch is a thing,” noting that he used to work at The Chimes, a bustling Baton Rouge institution and Louisiana State University tradition due to its proximity to campus.

“I just love breakfast and also feel like that's the most communal meal outside of dinner,” says Oliver, who previously worked locally for EAT Restaurant Partners and Burger Bach.

Generating early morning sparks of joy are dishes such as Juevos Nacheros, a riff on the classic huevos rancheros subbing in a base of tortilla chips, and a breakfast lasagna of layered hash brown patties topped with a cheesy egg scramble, bacon crumble, scallions, sausage gravy and bloody mary hot sauce (which they plan to bottle). Breakfast sandwiches include The Count, a French toast base with ham, Swiss, maple-bacon aioli and powdered sugar, and the Tennessee Biskey, a chicken biscuit featuring a hand-battered thigh tossed in Nashville spice and loaded with jalapeno-sausage gravy. Those looking for tried-and-true breakfast staples can build their own plate with eggs and other proteins, sides, and baked goods from biscuits to bagels.

Lunch options include a variety of smash burgers, hot dogs and sandwiches from seared thick-cut bologna, cornmeal-battered catfish, and a green chile- and chipotle mayo-spiked chicken sandwich with avocado. In addition, there are a handful of salads and soups available.

Inside the eatery, a mural and sign from The Dairy Bar remain as an ode to the institution that came before. In keeping with the old-time feel in the space, patrons can still get their ice cream fix with nostalgic frozen selections such as Drumsticks and strawberry shortcake bars, as well as Nightingale Ice Cream sandwiches, and the diner is stocked with bottled beverages such as Big Red, Frostie and IBC root beer.

While Biscuits & Gravy will not have a full ABC license, it does offer beer and wine and a hefty collection of canned cocktails, from a Zing bloody mary to a grapefruit smash and mimosas to go, dubbed “to-go-sas” by Oliver, who says they envision a large takeout following and currently offer online ordering.

“Starting the day with good people, getting good food — it can only go up from there,” Oliver says.