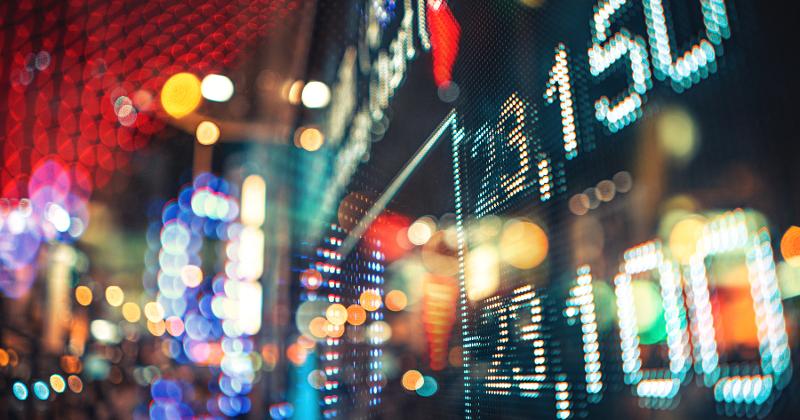 The S&P 500 Index declined 4%, the Nasdaq Composite Index fell nearly 5% and the Dow Jones Industrial Average declined 3.5% amid the latest in what has been a turbulent six months for publicly traded companies.

Some of the industry’s heretofore strongest stocks have been hit especially hard. Wingstop fell more than 8% on Wednesday, hitting a new 52-week low. Its shares have declined 61% since it hit its 52-week high of $187 last year. Chipotle Mexican Grill, which once flirted with $2,000 per share, is down to $1,253 per share after falling more than 5%.

The big concern among Wall Street is inflation and the potential it has to push the economy into a recession. The U.S. Federal Reserve has already raised interest rates twice this year and has indicated that it plans to keep raising them until there are signs that inflation is easing.

The Consumer Price Index rose 8.3% in April, according to the U.S. Bureau of Labor Statistics, while food prices are up 9.4% year over year.

Executives across numerous industries are increasingly worried about the impact of inflation on the economy and their own businesses. On Wednesday, the Minneapolis-based retailer Target said its same-store sales rose 3.3% but profit margins fell. “Our first-quarter gross margin rate was well below our expectations, reflecting a combination of factors that prove to be very different than expected, driven by a rapidly shifting macro backdrop and changing consumer behavior,” Target CEO Brian Cornell said, according to a transcript on the financial services site Sentieo.

His company is hardly the only one, and higher costs have ripped across industries. Among restaurants, higher-than-expected commodity costs have eaten into margins at everywhere from Wendy’s to Dutch Bros. The beverage chain lost half its stock value last week after it said dairy prices rose more than expected.