Viet Kitchen might be the best new restaurant in Tampa, and it’s now open at 3698 West Waters Avenue. So far, this hidden gem in the city of Tampa has garnered ample 5-star reviews for its Boba, great service, and signature Vietnamese dishes.

Here’s what one 5-star review revealed:

“Viet Kitchen is one of my favorite restaurant in Tampa. Everything on their menu is really good. Plenty of options to pick from- Pho, Goi, Com Gia Dinh, etc. They also have many boba drinks to pick from such as Rose Tea or Mango Tea. Service staffs are nice and friendly.Thank you for the good food and service!” – Anna Lam, Google Another diner said it was the best Vietnamese restaurant in the region.

Spring rolls has grilled pork, nice size shrimp and fresh veggies. It comes with homemade peanut sauce which was good as well. Now the pho…there are several options to choose from. It was hot(I saw the steam).  I chose rare beef (there is well done beef) and added shrimp for an additional $1.50. This beef was so tender and not like the normal beef that is usually in a pho bowl also the shrimp were jumbo. The broth had the perfect balance which I’m unable to describe(sweet, sour, salty, pungency) with added green onions.  Perfect serving with enough meat, noodles,broth and fresh veggies. I look forward to trying other options from the menu that sound really good as well.” – Vicky H, Yelp 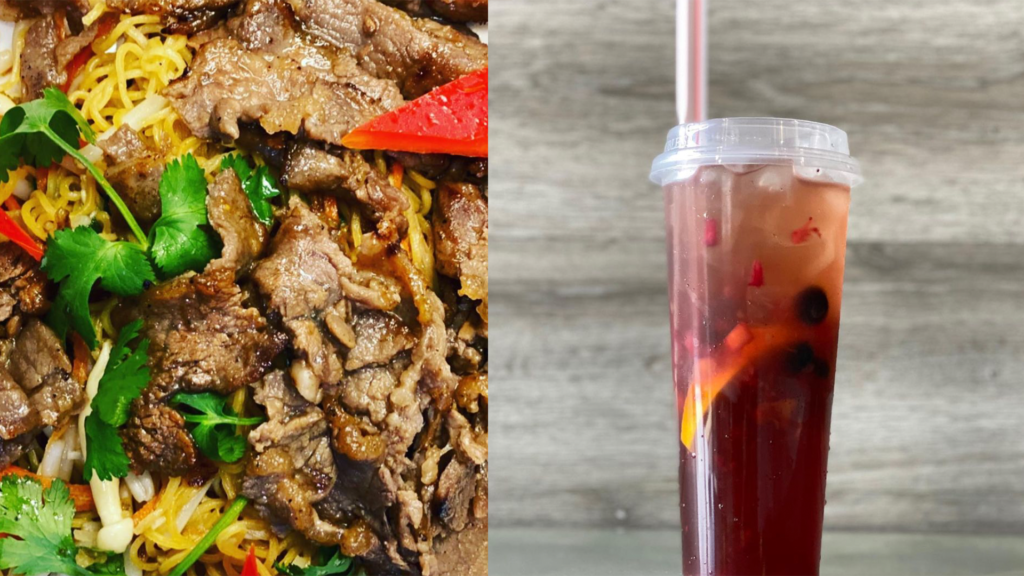 Dishes at Viet Kitchen include Sautéed Lobster with Scallops in Curry Sauce, grilled whelk, and of course the hot pot.

For those who don’t know, hot pot is a simmering pot of broth, set in the middle of the dining table on a portable gas stove. Guests have their choice of assorted uncooked side dishes like fish balls, tofu, thinly sliced beef, mushrooms and noodles.

Yelp reviewer Ruosi L had this to say in her 5-star review of the restaurant:

“Whelks Sautéed with Tamarind Sauce: this was pleasantly surprising as well! The peanuts on the whelks gave them a rich aroma that goes really well with the tamarind sauce. This is slightly hard to eat because you have to swirl the meat just right but completely worth it!

Pho Dac Biet (combination): amazing pho. Hands down one of the best. The owner even told us that they don’t use MSG so you know it’s all natural broth!

Viet Kitchen Rice Platter Special: I wish I had recorded the moment when we cracked the egg yolk on top of the rice! The egg was made to perfection: crispy edges but the golden yolk was still perfectly fluid enough to cover the rice. The shrimps was really good too. But the BEST PART was the pork chop — oh my godddd that flavor was sooo good! It was really hard not to eat the entire dish once you tasted one piece of that pork chop!” 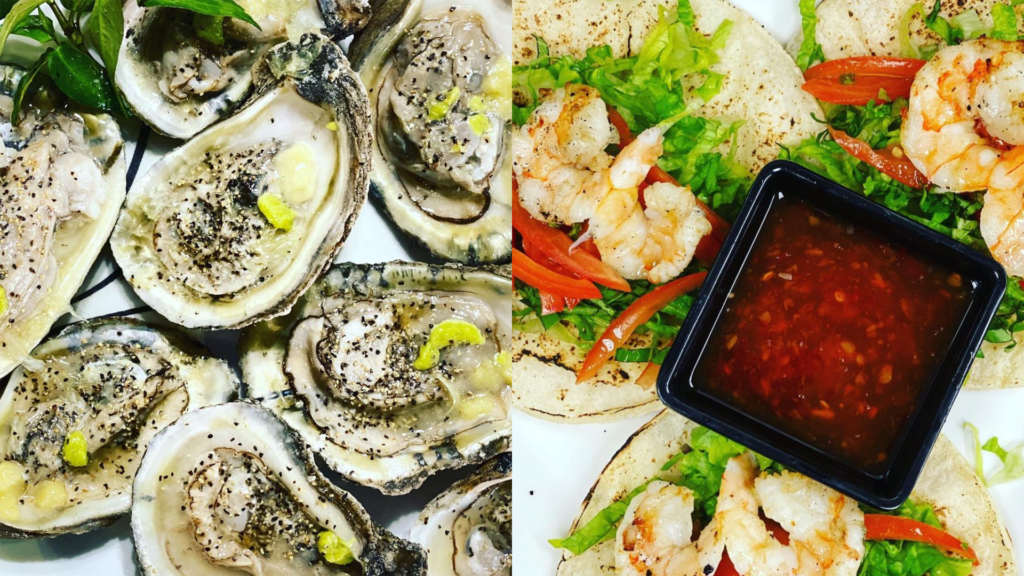 Other recommended signature dishes include Ca and Thit Kho To (caramelized fish and pork belly clay pot), and the crab fried rice.

What to read next:

The Far Forest, a book and vintage store, opens in Seminole Heights

A flying car hub could connect Orlando and Tampa