For the second installment in the series, see Battlefield Vietnam 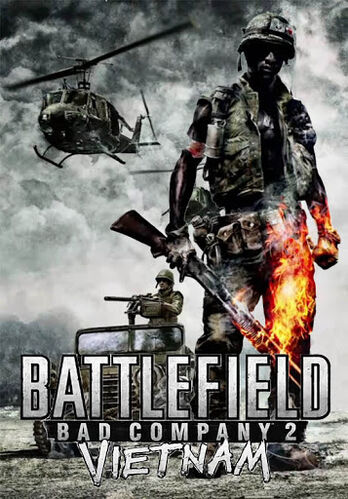 Unlike the base game, vehicles in the expansion have the ability to play music off their radios, featuring a total of forty-nine songs.

The add-on received mainly positive reviews. The Xbox 360 version was given an 88 on Metacritic[1] based on 28 reviews, with scores ranging between 100 and 80. The PlayStation 3 version of the game received an 88,[2] however based on only 15 reviews and with the same score range. The PC version received an 86[3] with scores ranging between 100 and 79, though based on only 15 reviews. It is important to note that all the versions are essentially identical.

Critics generally praised the new content and game balancing and commented on how the expansion prevents from creating "more of the same", referring to the difference from the base game. The praise ranged from Battlefield: Bad Company 2: Vietnam being named one of the best multiplayer experiences of the year, to being called worth its price for the new content.

The official logo of the expansion pack

An available wallpaper from the fankit

The promotional art soldier of the Vietnam expansion wielding a 870 Combat. 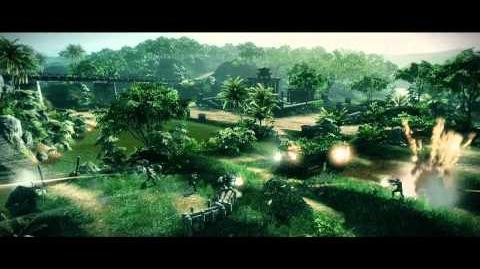 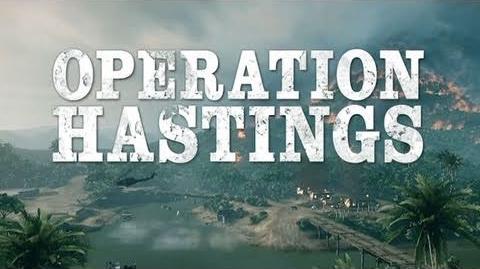 The Battle for Hastings trailer 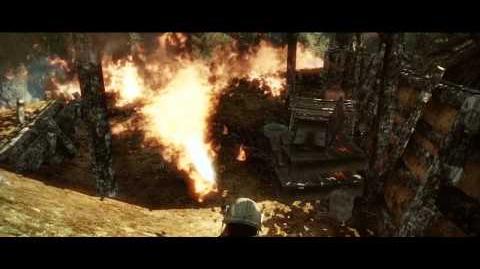 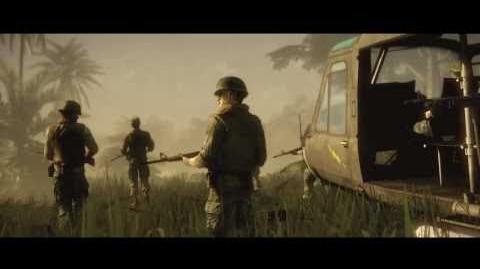 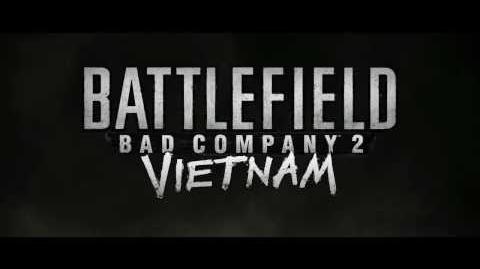