For every great course that made GOLF’s 2020-21 ranking of the Top 100 Courses in the U.S., dozens of more must-plays were left on the outside looking in — including at least a handful in your home state. Some of these designs just missed out on a Top 100 nomination, others finished deeper down the ranking, but all are worthy of your time. To shed light on the best courses in every state, we broke out the full results of our Top 100 Courses polling into state-by-state lists. Here’s a closer look at Georgia.

Georgia golf by the numbers:

Augusta National is the vision of Bobby Jones and his chosen architect, Alister MacKenzie. Both intended for Augusta National to reflect the spirit and strategic options of the Old Course at St. Andrews, the course that they admired most. Nearly every hole at St. Andrews and Augusta National provides a safe route to the green and also a riskier one. Recent tree-planting and narrowing of corridors stands in contrast to that shared vision and is at odds with what has transpired at other Golden Age cornerstone designs this century, proving what a tough position ANGC finds itself in continuing to test the world’s best players in golf’s most anticipated event. Regardless, the course’s staggering beauty and Masters tradition remain unlike any other.

With this land on the east side of the Ohoopee River where sand accumulated for centuries, Hanse finally got a dream site upon which to build an original design. His own sense of aesthetics complemented the rustic site’s color palette of browns, rusts and tans. The result is a low-profile design that beguiles. Be careful of its short par-4s: the 4th, 9th and 14th all tempt with driver off the tee — and punish rash tactics.

Though Spyglass Hill just slipped off the list, Robert Trent Jones’s work is still represented by Peachtree’s strong showing. Built in the late 1940s, this design came before Jones had acquired his Oakland Hills “monster” rep. More of Stanley Thompson’s influence is seen in Jones’ early work, highlighted here by his imaginative — and enormous — punchbowl green at the 10th. 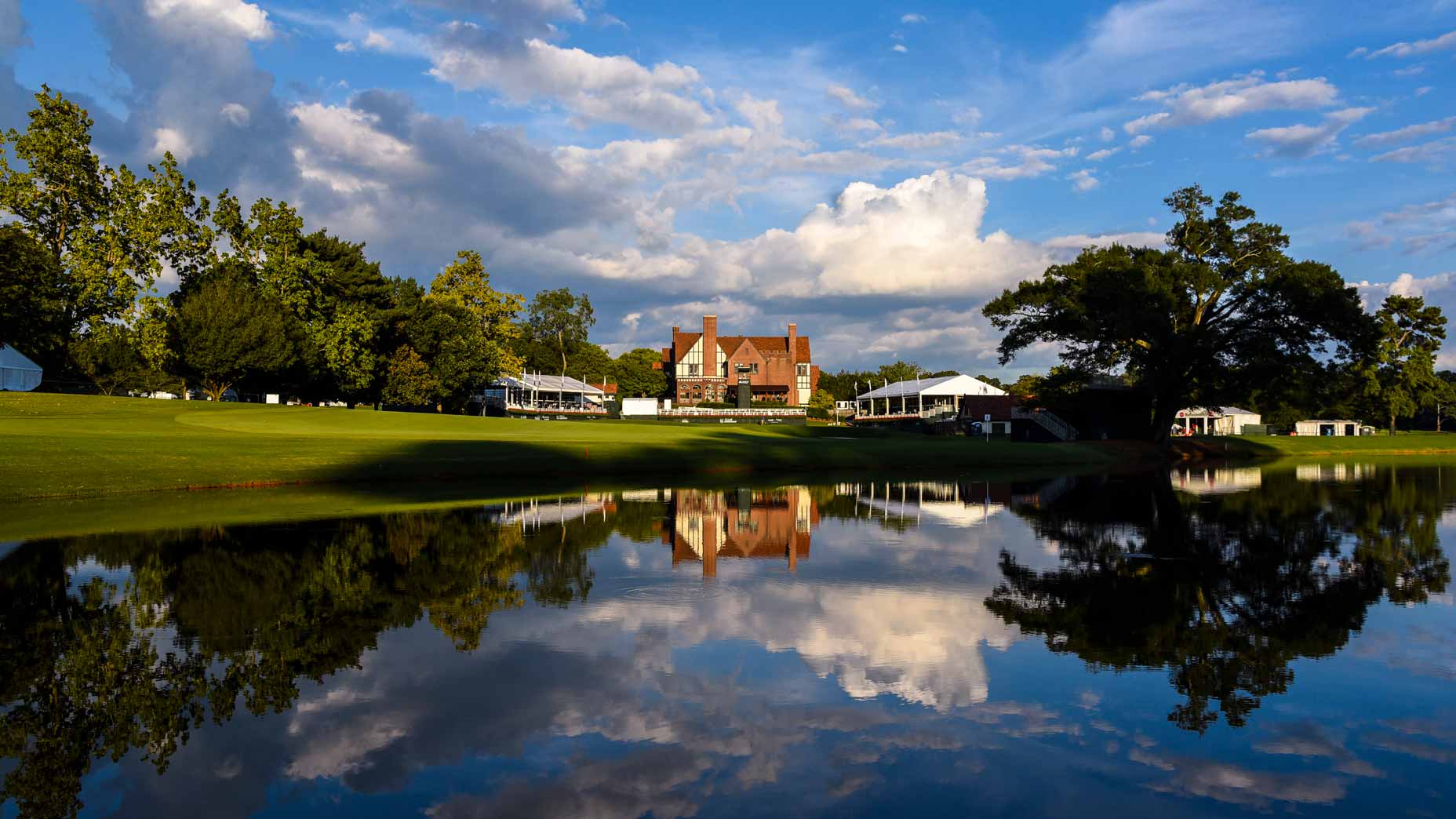 Course spotlight: Augusta Country Club (Augusta, Ga.), ranked 10th in Georgia. Fascinating setting in which to play a really good, diverse Ross course — I mean, it shares a long boundary with Augusta National. Same terrain. Really fun to see this different sort of take on such weirdly familiar ground. Expertly restored, too, or it was when I played it 12 years ago. — GOLF Top 100 Course Rater 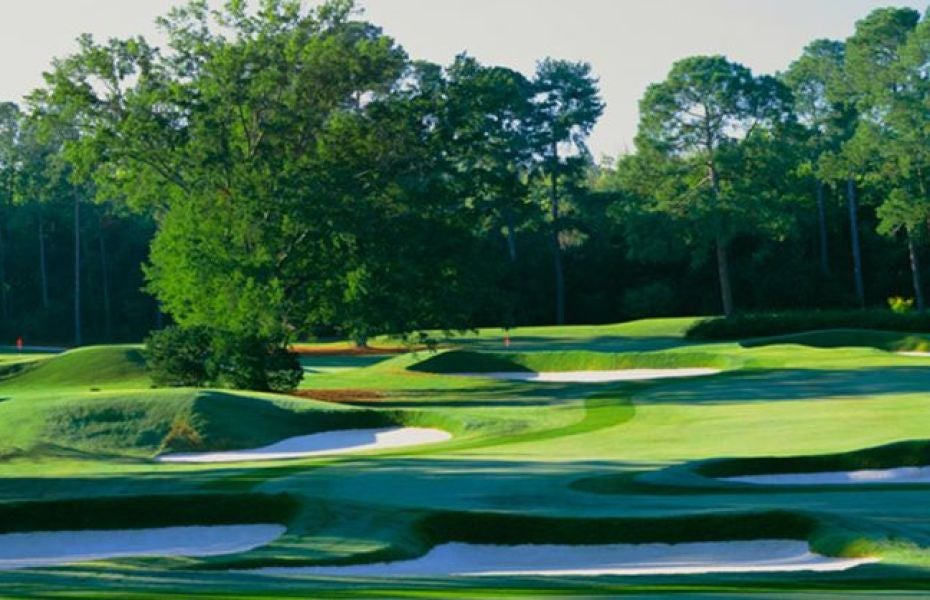