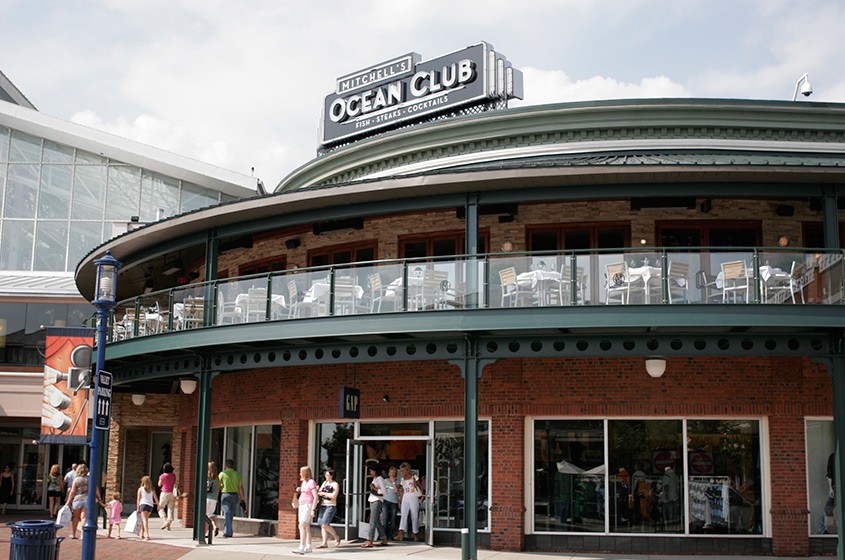 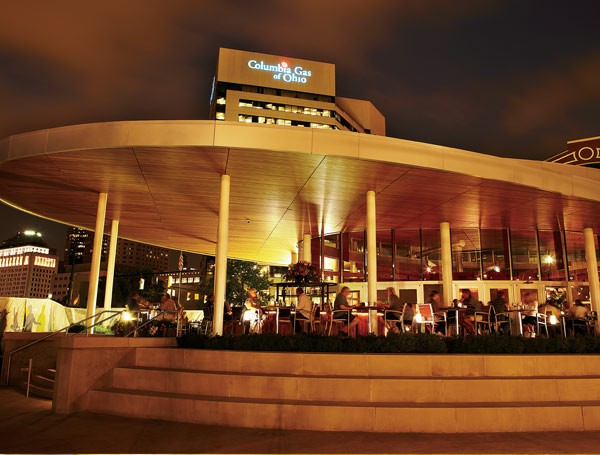 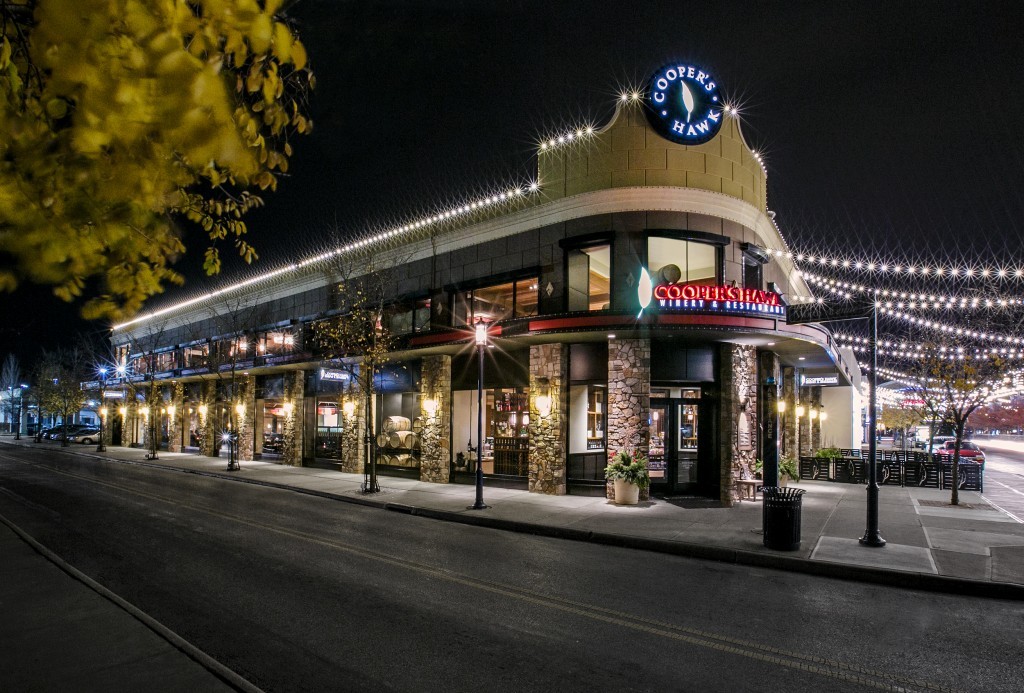 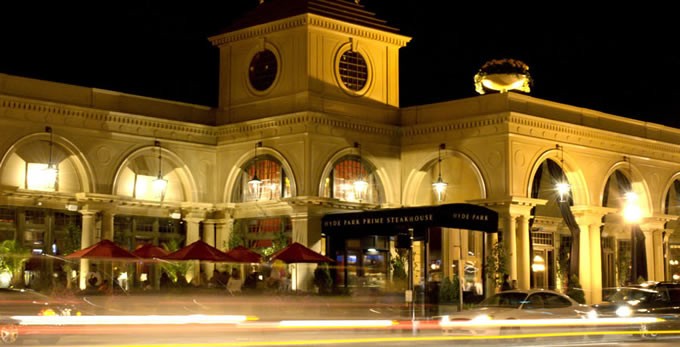 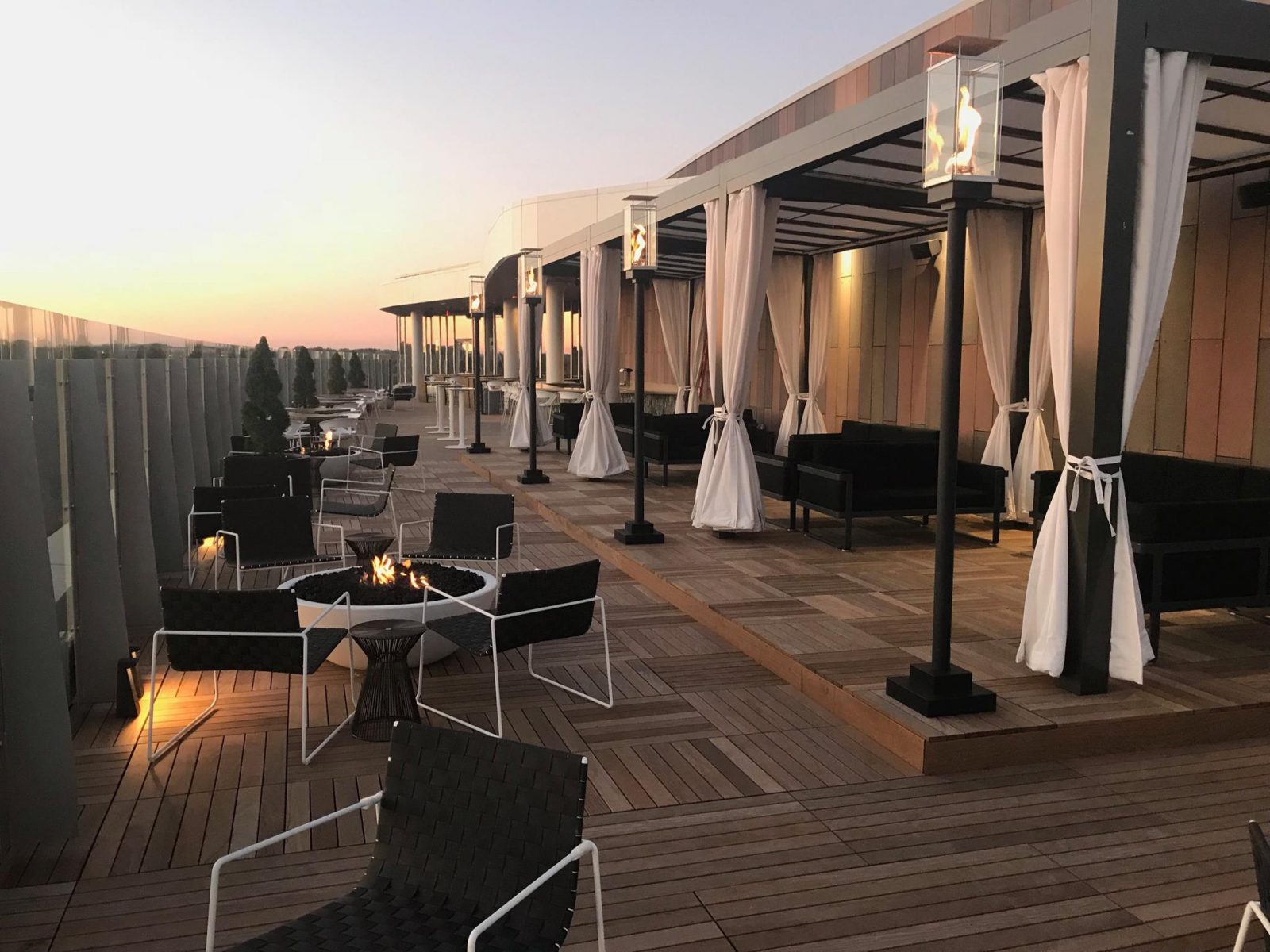 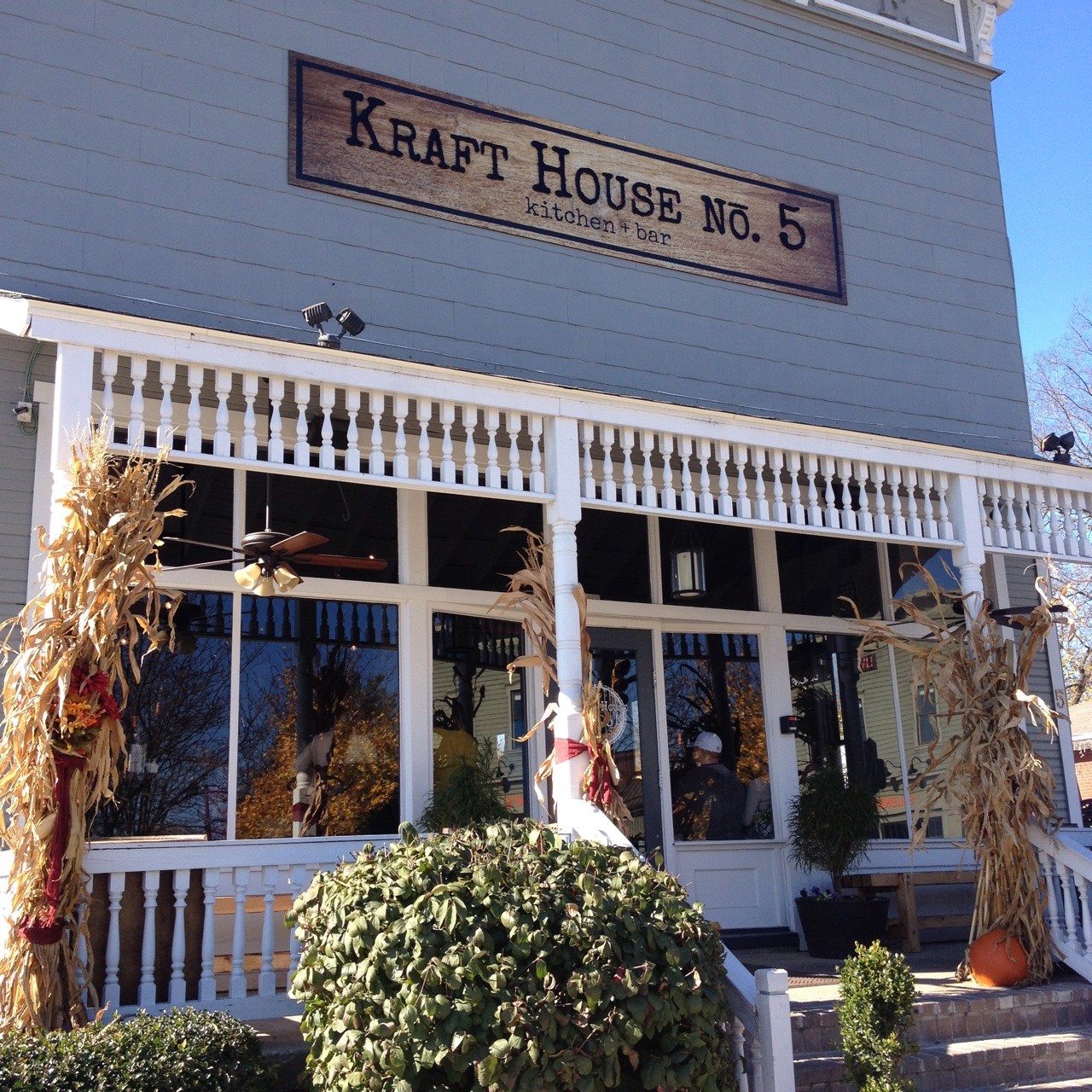 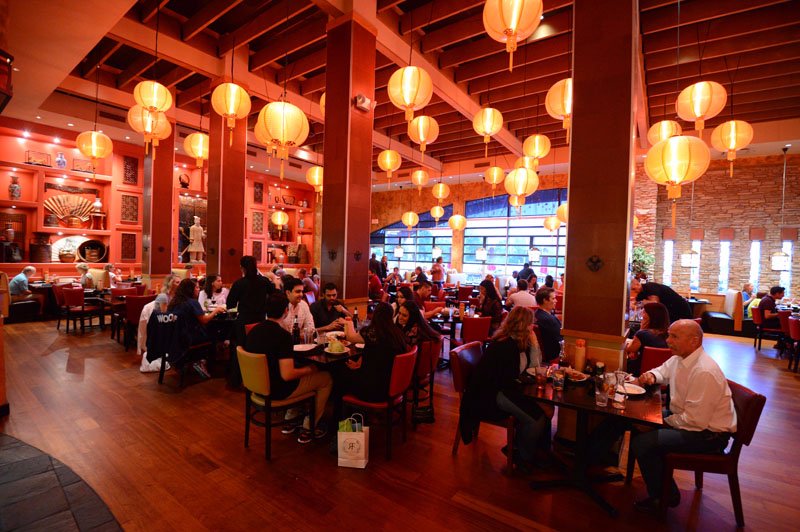 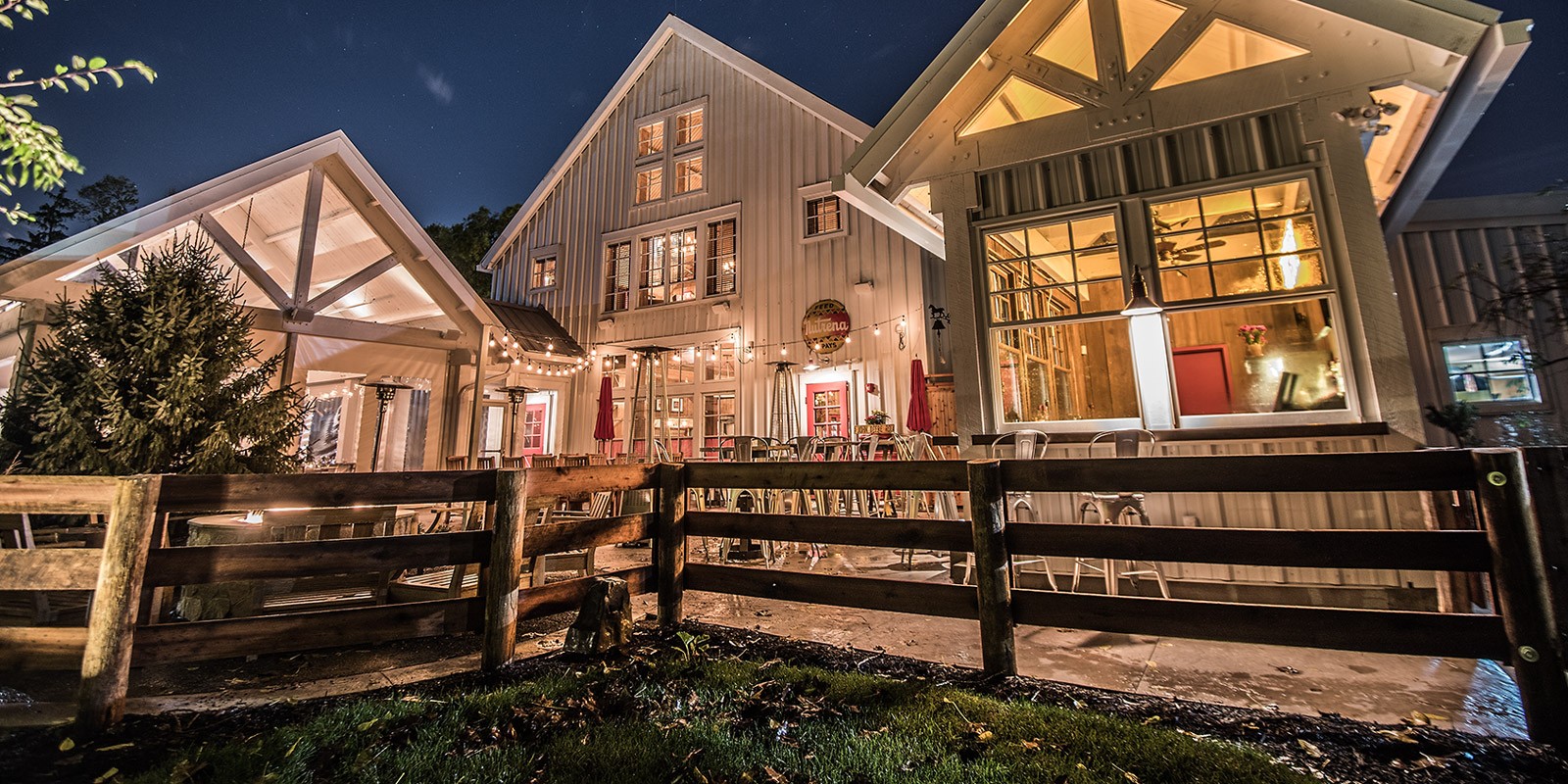 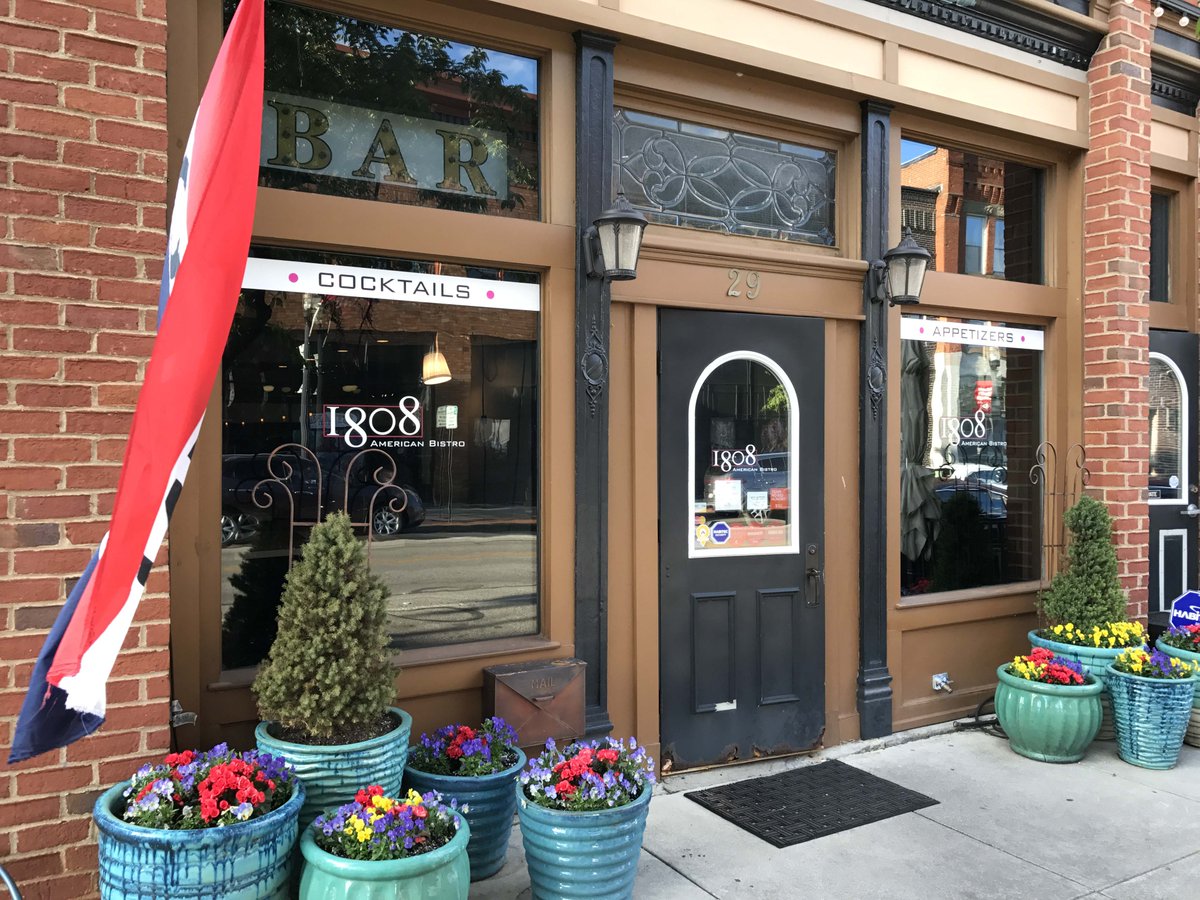 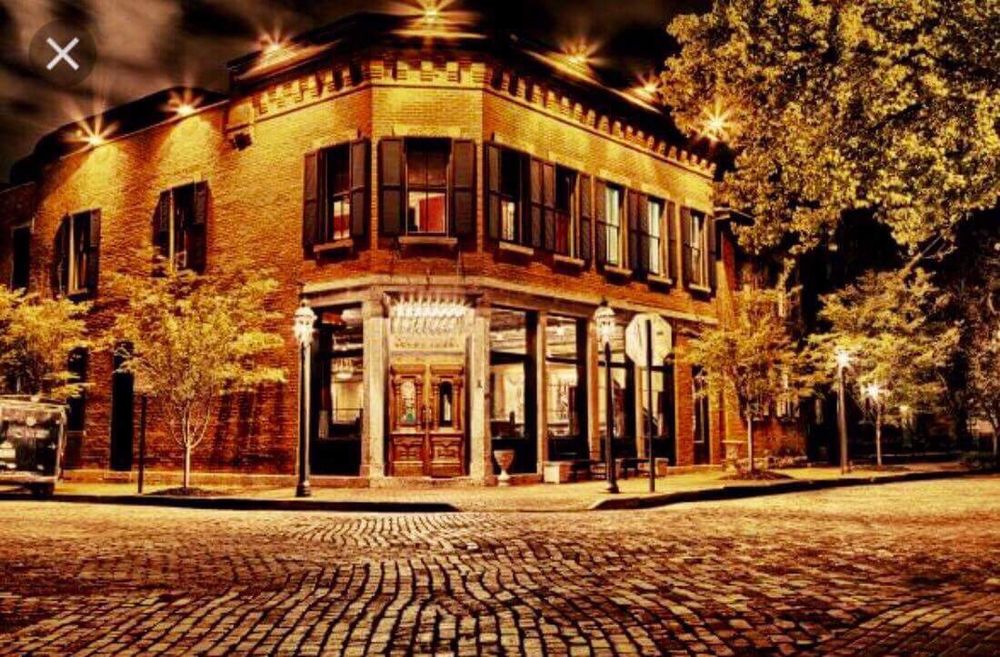 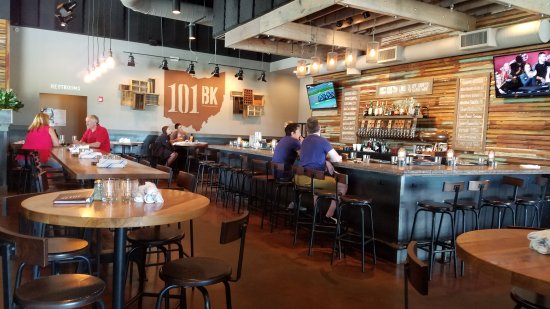 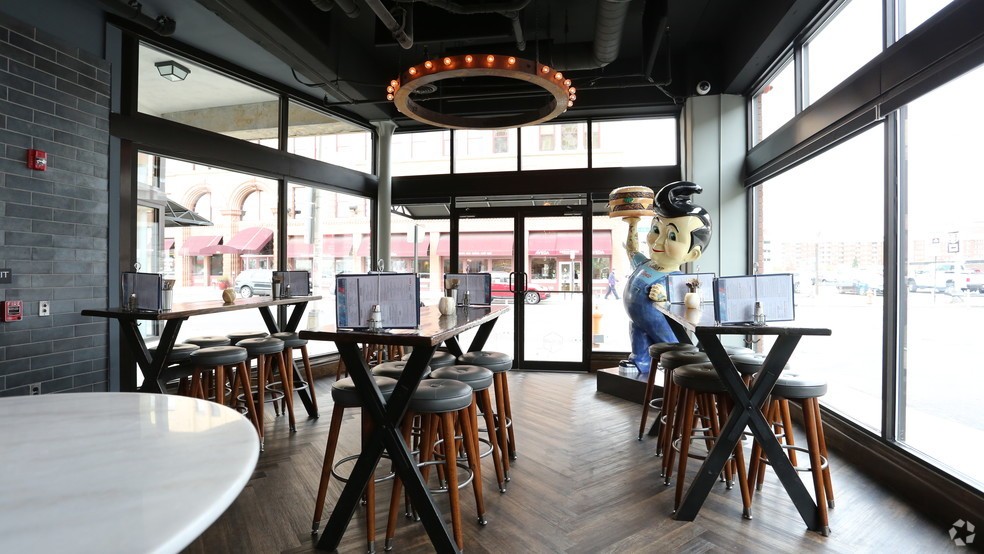 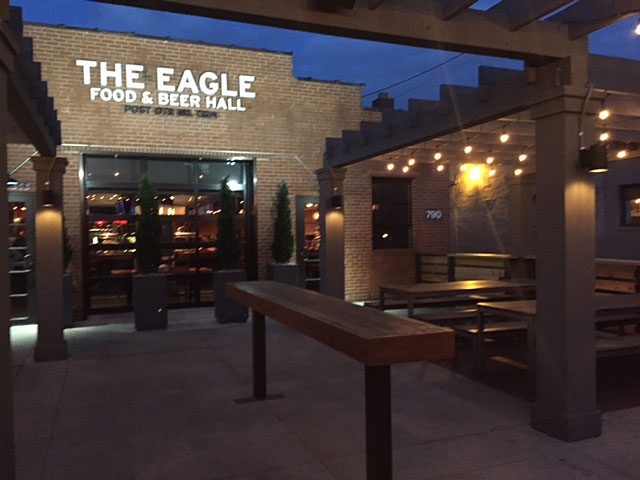 There are SO many good restaurants in Columbus and surrounding areas, so this is no where near complete, but leave me messages in the comments if you have suggestions to add for great restaurants for New Year’s eve in Columbus, Ohio .

Pin it for later…