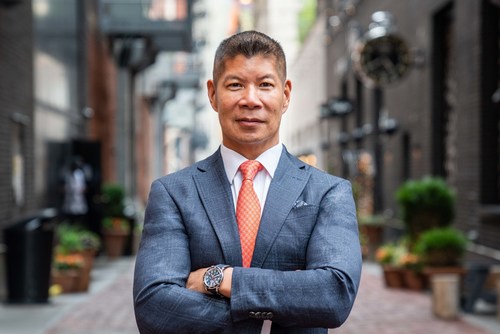 DETROIT, July 1, 2022 /PRNewswire/ — CURE auto insurance celebrates expanding into the Michigan market a year ago today and does so with impressive numbers. At the time when the latest no-fault reforms took effect, the insurer had projected savings of up to 40% for Michigan drivers.  Those numbers held true and after a year, CURE has insured more than 30,000 Michigan drivers with millions of dollars in savings. Breaking that down further, the average savings per driver was in excess of $1,000.

"For all the naysayers, our numbers and more importantly, our insureds, tell a different story," says Eric S. Poe, Esq., CPA, CEO of CURE. "The reforms really are working and working well." Poe was confident that CURE could make a real difference to the residents of a state that had drivers paying the highest car insurance rates in the United States. "However, drivers need to shop around and rely less on their agents who are paid a commission on what consumers pay for insurance. The higher the rate, the more money the agent makes. At CURE, we do not use agents. That's why Michiganders are flocking to our website. We are finding that 94% of drivers are selecting options under the new law with average savings of 40%, which reaffirms that the reforms are needed and working."

Looking back to day one, Poe remembers, "One of the very first bound policies was for a mother and son in Pontiac, Michigan, who were previously paying $3,600 per year. Their rate dropped to $1,820. The next was a 52-year-old Detroit manager, who had been paying 55% more with his previous car insurance company." Poe adds, "We could not be happier than what we've accomplished this past year and are even more excited about the difference we have made for thousands of Michigan families."

More information can be found at cure.com or by calling 800-535-CURE.