For two decades, Bandon Dunes Golf Resort, tucked tight along the Oregon coast, has delivered (and then some) on its alluring and enduring promise: “Golf as it was meant to be.” 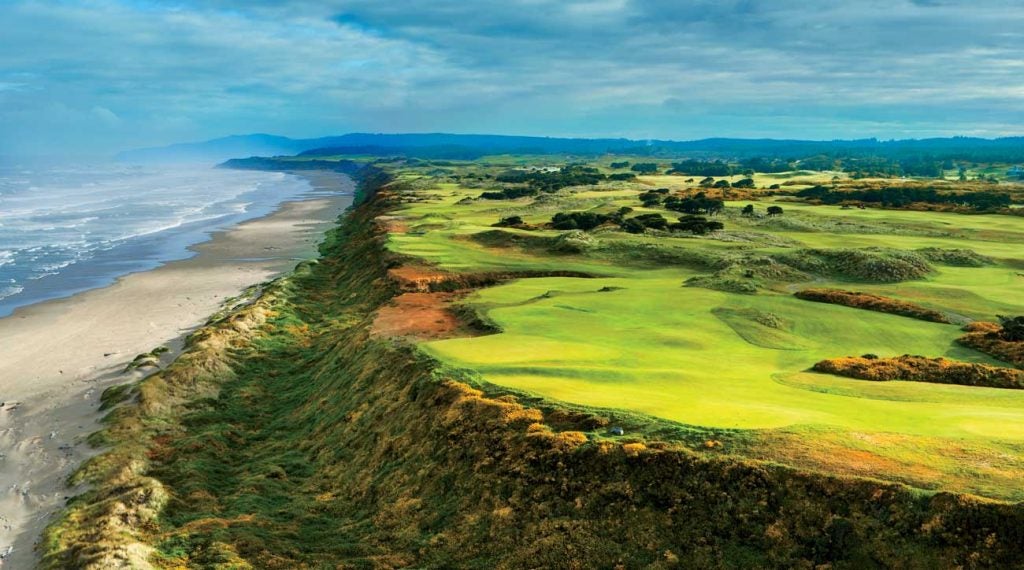 At a place where no one speaks of “signature” holes, the par-4 16th on the resort’s first (and namesake) course stands out as vividly as any. Its dramatic green site was originally considered as a location for the clubhouse. But by the time the David McLay Kidd–designed track opened, in 1999, it had long been decided that the best land at Bandon should always be set aside for golf. 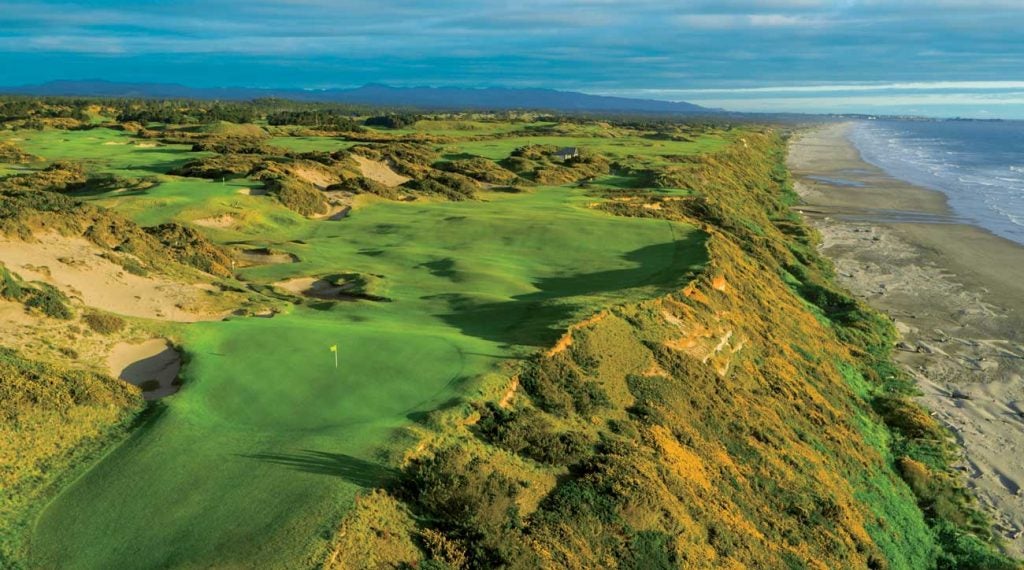 “One course is a curiosity,” Bandon developer Mike Keiser likes to say. “Two is a destination.” With the 2001 opening of Pacific Dunes, a Tom Doak design that critics immediately rated even higher than Bandon Dunes, Keiser began transforming his remote resort into a 36-hole mecca, with both layouts catapulting onto GOLF’s list of the Top 100 Courses in the World. 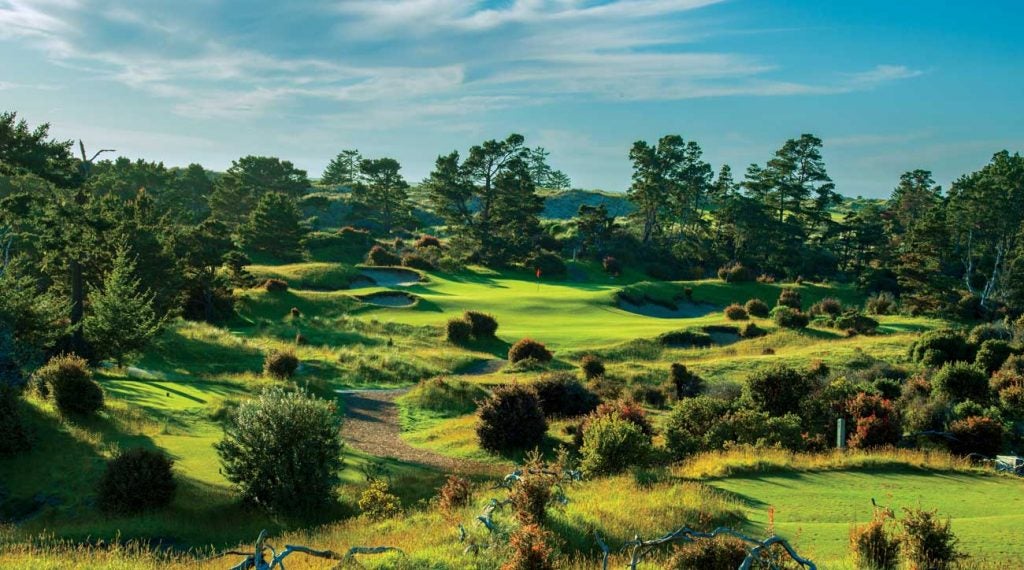 The Bandon experience is an accumulation of distinctive moments that adds up to something greater than the sum of its parts. It includes feeling the land beneath your feet, bunking down in rustic-chic lodging, shuttling from course to course, and bantering with the likes of greeter Bob “Shoe” Gaspar, a local who has been with the resort since opening day. No visit is complete, of course, without grill-room debate over which layout ranks as the best on property. Though it’s the only 18-hole course not on the ocean, Bandon Trails, a 2005 Bill Coore-Ben Crenshaw design, often gets the nod. 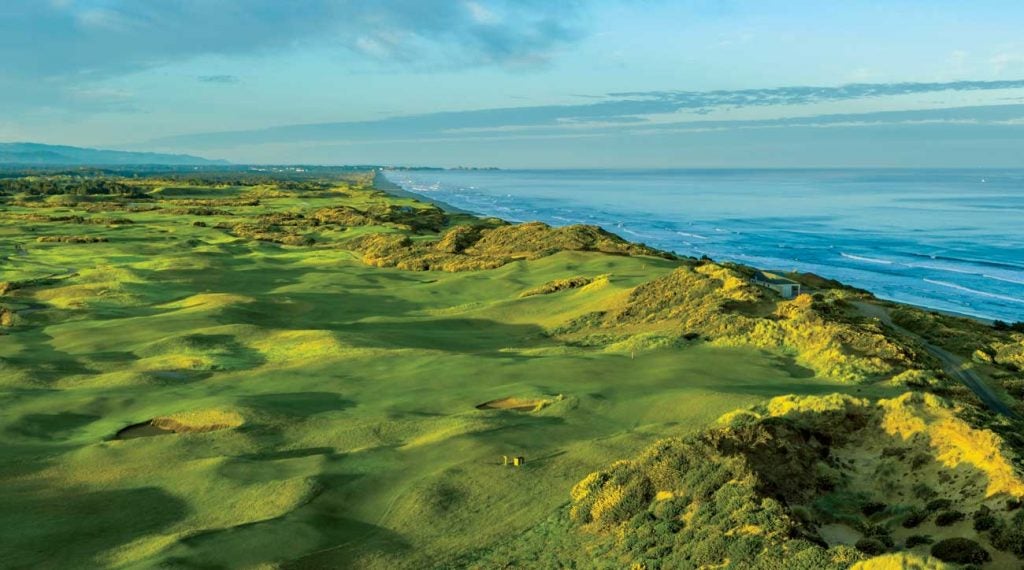