Aug 8 (Reuters) – Pfizer Inc on Monday agreed to pay $5.4 billion in cash for sickle cell disease drugmaker Global Blood Therapeutics (GBT.O), as it looks to capitalize on a surge in revenue from its COVID-19 vaccine and treatment.

Pfizer will pay $68.50 per GBT share, which represents a 7.3% premium to its Friday closing price and a nearly 43% premium over Thursday's closing price after Bloomberg reported that GBT had attracted takeover interest. The Wall Street Journal reported on Friday that Pfizer was in advanced talks to buy it.

Pfizer's 2021 revenue of $81.3 billion was nearly double the mark from the previous year, due to COVID-19 vaccine sales. With the addition of its COVID-19 antiviral pill Paxlovid, Pfizer is expected to generate around $100 billion in revenue this year, but sales from both products are expected to decline going forward.

Pfizer has been on the lookout for acquisitions that could bring in billions in annual sales by the end of the decade.

"We have very deliberately taken a strategy of diversification in our M&A deals," Aamir Malik, Pfizer's top dealmaker, said in an interview. He said the company was focused on improving growth for the second half of the decade, rather than large deals that generate value through cost cuts.

"We think that there are opportunities across all therapeutic areas that we're active in," Malik said, noting the company was agnostic about size for future deals. 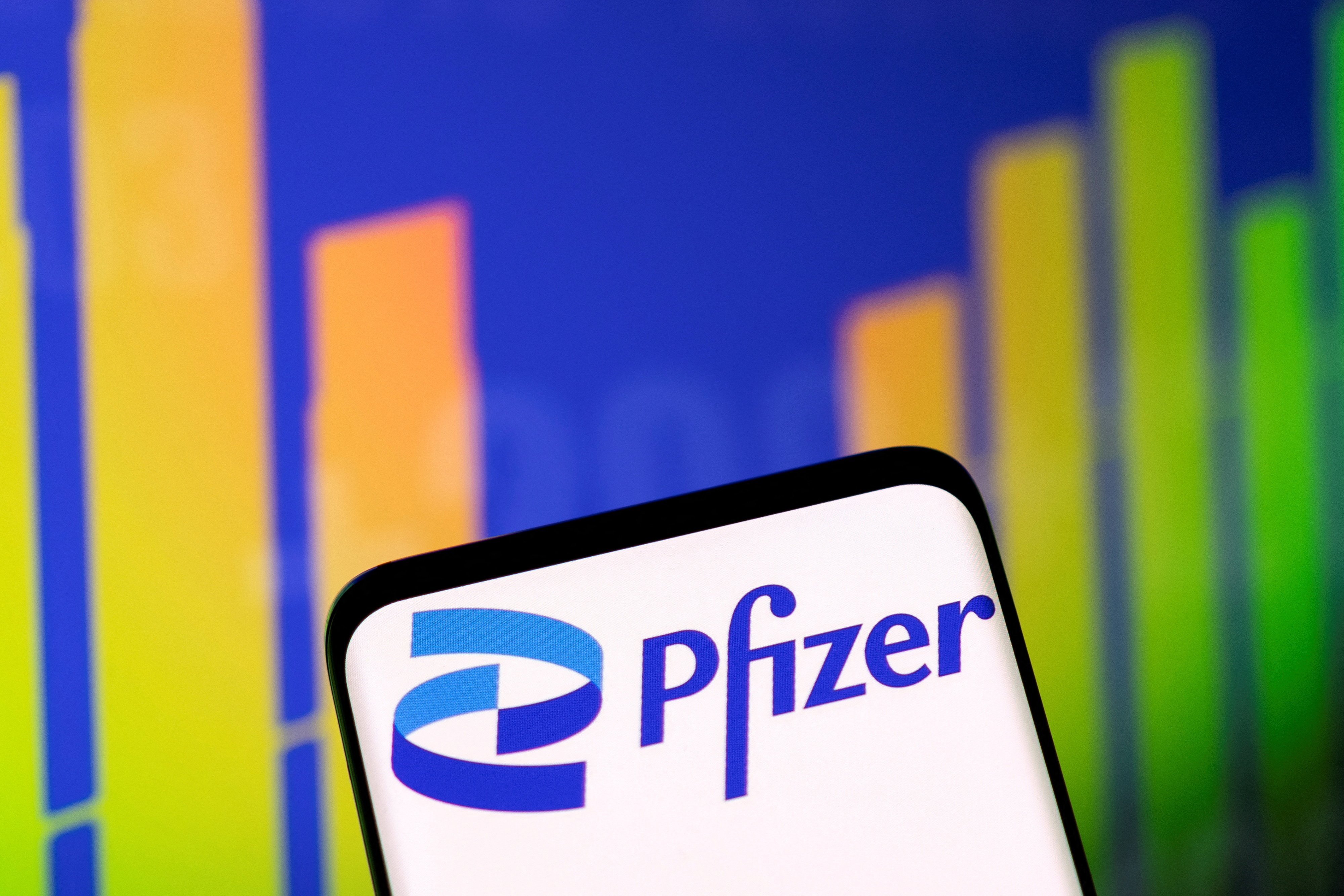 Pfizer logo and stock graph are seen in this illustration taken, May 1, 2022. REUTERS/Dado Ruvic/Illustration/File Photo

With the acquisition of Global Blood Therapeutics, Pfizer adds sickle cell disease treatment Oxbryta, which was approved in 2019 and is expected to top $260 million in sales this year. It will also pick up two pipeline assets – GBT601 and inclacumab – targeting the same disease.

Pfizer said if they are all approved, it believes GBT's drugs could generate more than $3 billion in sales annually at their peak.

Sickle cell disease is an inherited blood disorder that affects an estimated 70,000 to 100,000 people in the United States.

"We really have no infrastructure outside of that (U.S. and western Europe) and it takes time and money to build out those infrastructures and Pfizer already has all of it," Love said.