Pete Dye designed the top-rated public-access golf courses in several states, with famed layouts such as TPC Sawgrass’s Players Stadium Course in Florida, Kiawah Golf Resort’s Ocean Course in South Carolina and Whistling Straits’ Straits in Wisconsin among the best of those.

Add Louisiana to that list of Dye’s accomplishments, with TPC Louisiana the top-ranked public-access course in the Pelican State based on Golfweek’s Best 2020 ratings.

TPC Louisiana in Avondale, just a short hop from New Orleans, is tops on that 2020 list in Louisiana. Dye combined with PGA TOUR players Steve Elkington and Kelly Gibson, a native of New Orleans, to open the course in 2004. The layout, built through wetlands in the Mississippi River Delta, has been the site of the PGA Tour’s Zurich Classic of New Orleans since 2005. 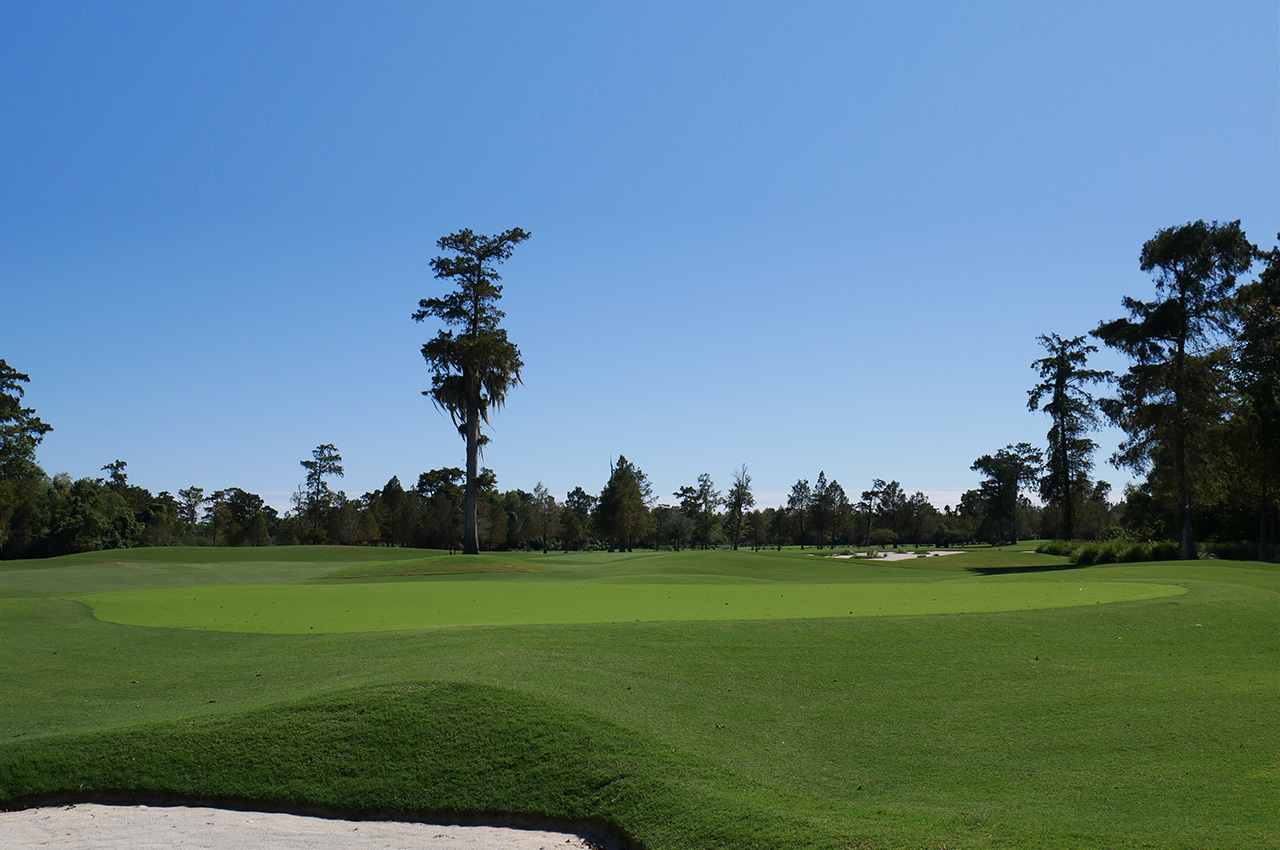 TPC Louisiana underwent a $2 million enhancement project in 2019 intended in large part to provide better playing conditions for the PGA Tour professionals as well as daily-fee guests. The changes included re-grassing all the greens with TifEagle Bermuda, changing the fairways to Celebration Bermuda and renovating all the pot bunkers to their original size. The greens at Nos. 2 and 14 had minor reshaping to allow for more hole locations during the Tour event.

The Country Club at the Golden Nugget in Lake Charles in the southwest corner of the state upped the state’s golf game when it opened in 2015. Designed by Todd Eckenrode, the Golden Nugget was the No. 2 public-access layout in 2020 in Louisiana.

Golfweek’s Best Courses You Can Play in Louisiana

2. Country Club at the Golden Nugget