The next time you roll in a birdie, know the term originated at what is now the best public-access golf course in New Jersey.

No. 1 on that list in New Jersey is Atlantic City Country Club (pictured atop this story) in Northfield, where in 1903 a golfer named Abner Smith hit an approach shot close to the hole, after which a player in his group said, “That was a bird of a shot.” The birdie was born, and the phrase has been commemorated by a plaque on a rock at No. 12 at Atlantic City CC.

The course itself at Atlantic City CC is even a few years older, having opened in 1898 with a John Reid layout. Besides being No. 1 among public-access courses in New Jersey, it also ties for No. 160 on Golfweek’s Best Classic Courses list for all layouts built before 1960 in the U.S. 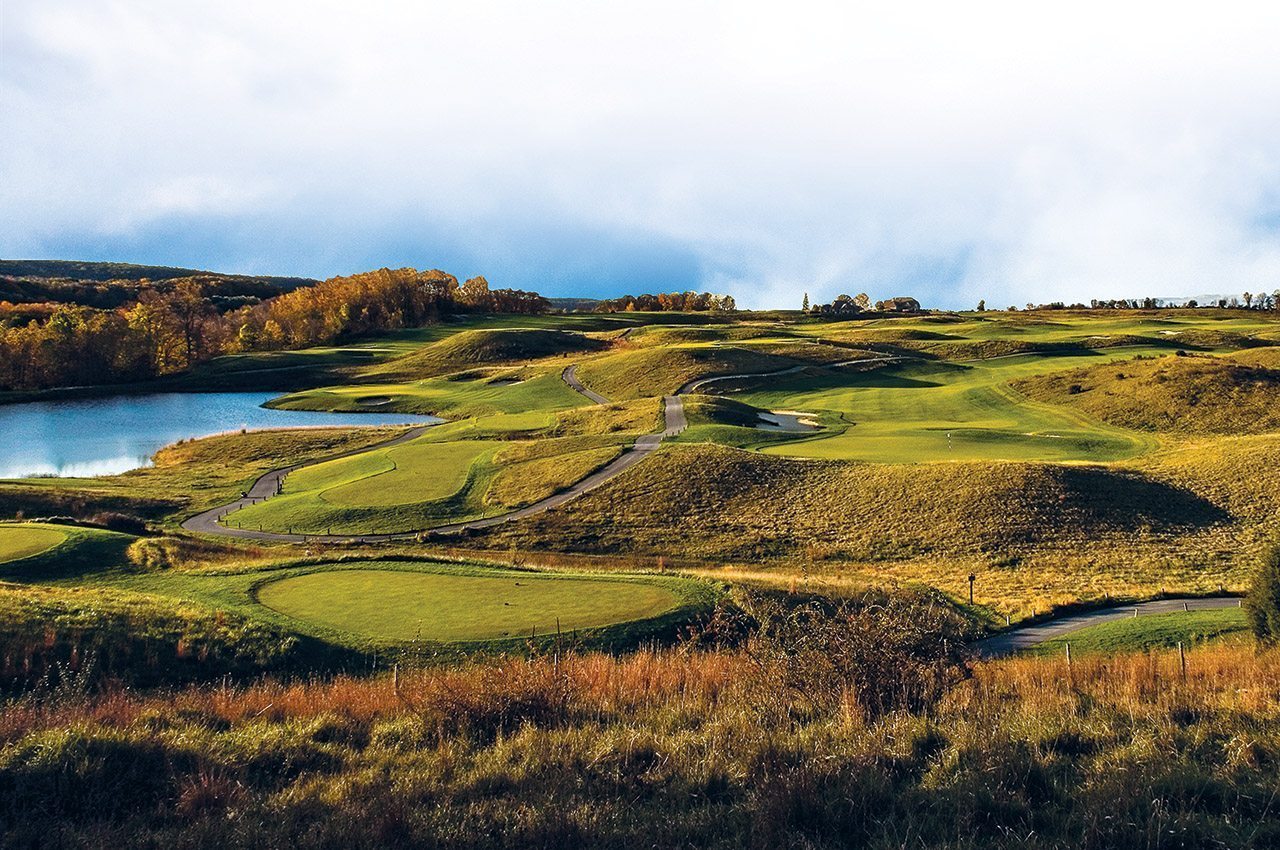 The Ballyowen layout at Crystal Springs Resort in Hamburg ranks No. 2 among New Jersey’s public-access courses. Designed by Roger Rulewich and opened in 1998, Ballyowen plays across rolling former farmland and wide-open meadows with views of the Wallkill River.

No. 3 among the Garden State’s public-access layouts is Neshanic Valley in Neshanic Station, followed by No. 4 Twisted Dune in Egg Harbor Township and No. 5 Seaview’s Bay Course in Galloway.

Check out the best of the state’s public-access and private courses below. 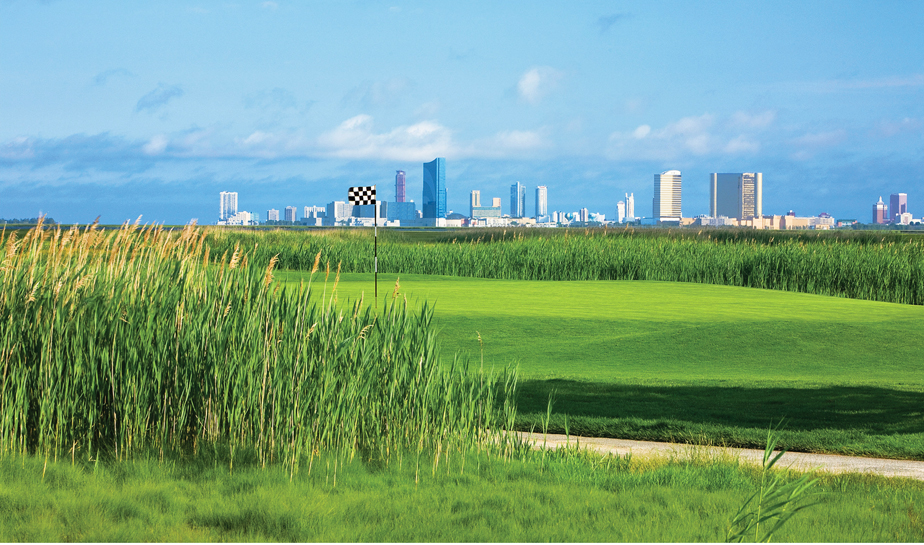 These are the top Golfweek’s Best public-access layouts in the state: 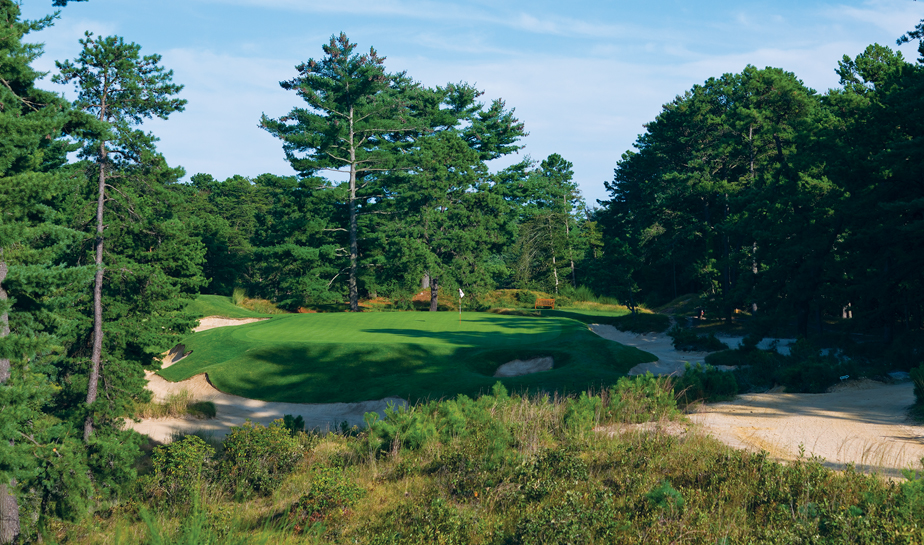 These are the top Golfweek’s Best private layouts in the state:

(c): Classic, opened before 1960
(m): Modern, opened in or after 1960
– For courses with a number in parenthesis preceding the “m” or “c,” the number indicates that course’s ranking on Golfweek’s Best Modern Courses or Classic Courses lists.