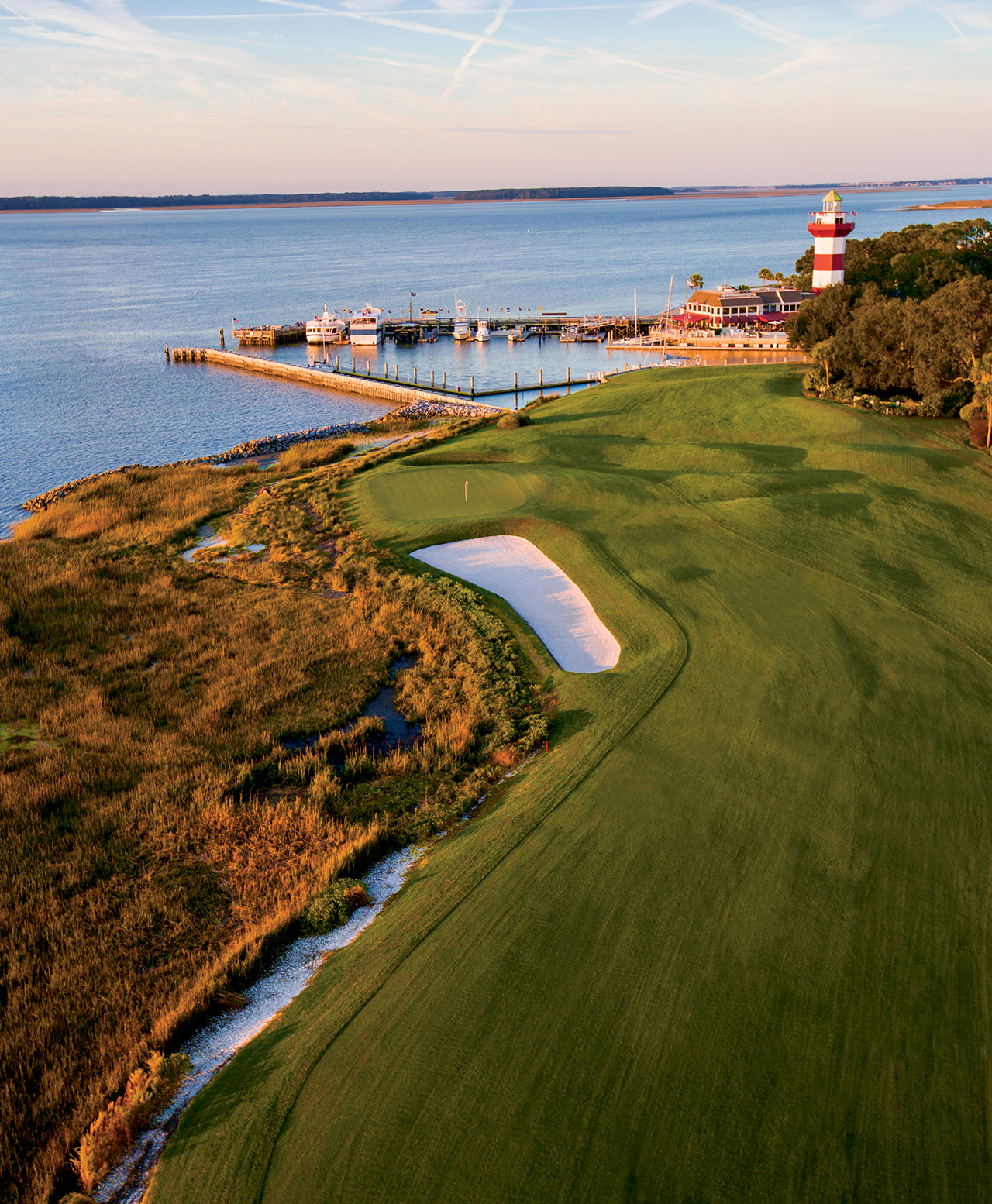 Looking for one easy drive to sample all the best public-access courses in one state? South Carolina and its Interstate 95 corridor down the Atlantic Ocean might be just the ticket.

The shoreline and intracoastal areas of the Palmetto State are stacked with well-received courses.  From Myrtle Beach on the state’s northern coast to Sea Pines at the southern end, there are dozens of courses that show up on various Golfweek’s Best lists of top layouts.

And the spotlight on the state’s public-access golf is brighter than normal this year, with the return of the PGA Championship to Kiawah Island Golf Resort’s Ocean Course.

The Ocean Course, which this week hosts the PGA Championship for a second time, is No. 1 on that Best Courses You Can Play list in South Carolina. Built by Pete Dye just south of Charleston and opened soon before the 1991 Ryder Cup, the Ocean Course is a seaside treat with water views from nearly every hole. Totally exposed to the Atlantic winds, the course – at the suggestion of Dye’s wife, Alice – was built atop the dunes instead of down below the ridges.

Besides being No. 1 in South Carolina, the Ocean Course ranks No. 9 on the 2021 Golfweek’s Best Resort Courses list for the whole United States, No. 9 on the Top 100 Courses You Can Play list for the U.S. and No. 14 for all Modern Courses opened in or after 1960 in the U.S.

Just 60 miles south along the shore at Hilton Head Island – albeit a longer drive inland by car – is Sea Pines’ Harbour Town Golf Links, which ranks No. 2 in South Carolina on the Best Courses You Can Play list. Also built by Dye in partnership with Jack Nicklaus and opened in 1970, Sea Pines is a true ballstriking test, often forcing players to navigate overhanging limbs. The first 15 holes force players to navigate often tight, tree-lined fairways before the course opens to the Intracoastal Waterway and reaches its crescendo in front of the red-and-white lighthouse.

Besides the annual PGA Tour stop’s No. 2 spot in South Carolina, Harbour Town ranks No. 21 among all U.S. Resort Courses and No. 54 on the Modern List in the U.S. It also ranks No. 24 for the Top 100 Best Courses You Can Play list in the U.S.

Just a few miles inland from Harbour Town is May River Golf Club at Montage Palmetto Bluff, a Nicklaus design that is open to resort guests and that ranks No. 3 among public-access courses in South Carolina. May River also ranks No. 40 among all Resort Courses, No. 52 on the Top 100 Best Courses You Can Play list and No. 150 on Golfweek’s Best Modern Courses list. 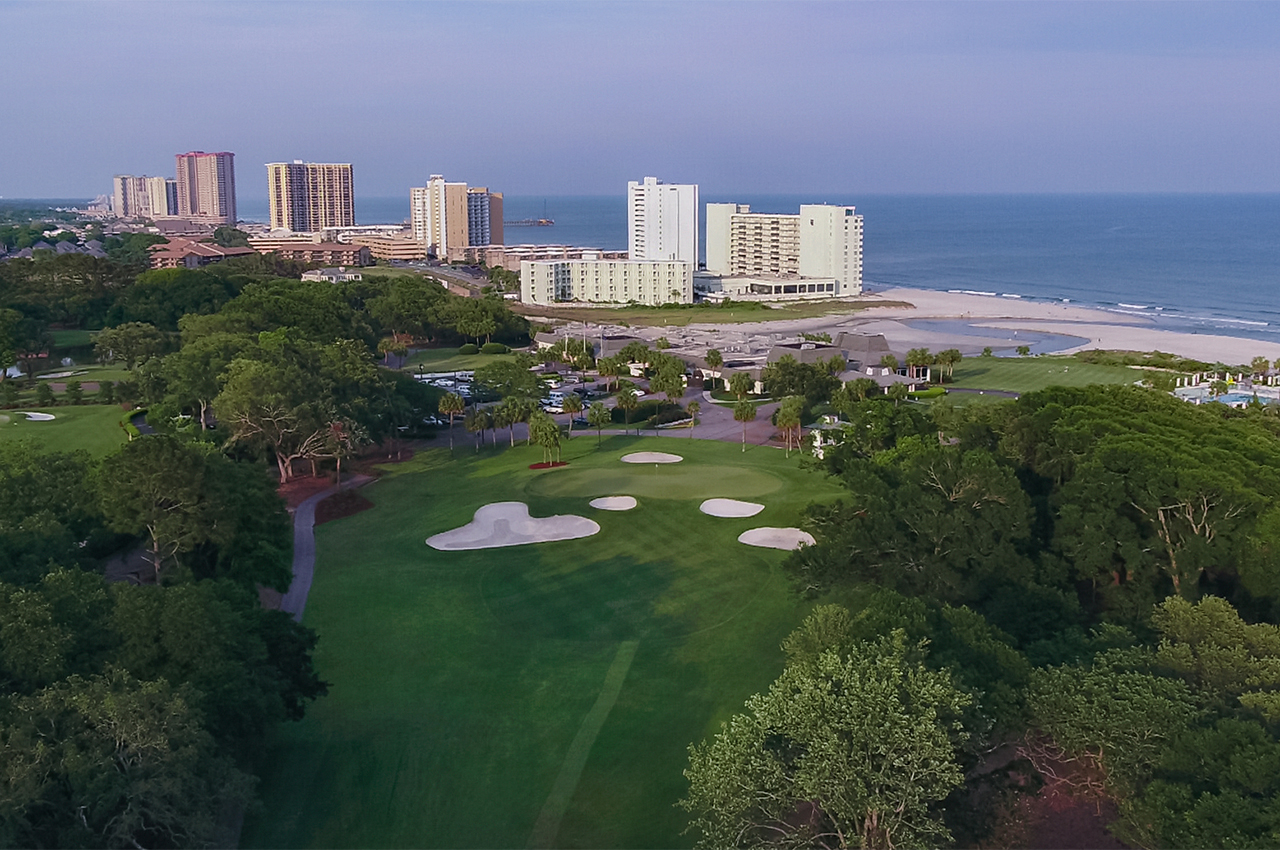 A drive back to the north will take you to the shores of Myrtle Beach and the Dunes Golf and Beach Club, which is No. 4 among South Carolina’s public-access tracks. Designed by Robert Trent Jones in 1948 and since renovated by his son, Rees, the Dunes features some of the best warm-weather greens found anywhere and is open to guests at select local hotels and a few golf-package providers. The Dunes ranks No. 61 among the top 100 public-access courses in the U.S. and is No. 136 for all Classic Courses built before 1960 in the U.S.

Closing out the top five for public-access layouts in South Carolina is Caledonia Golf and Fish Club, just south of Myrtle Beach at Pawley’s Island. A fun and creative layout built by Mike Strantz, Caledonia also ranks No. 65 on the Top 100 Best You Can Play list in the U.S. and No. 172 on the Modern Courses list. 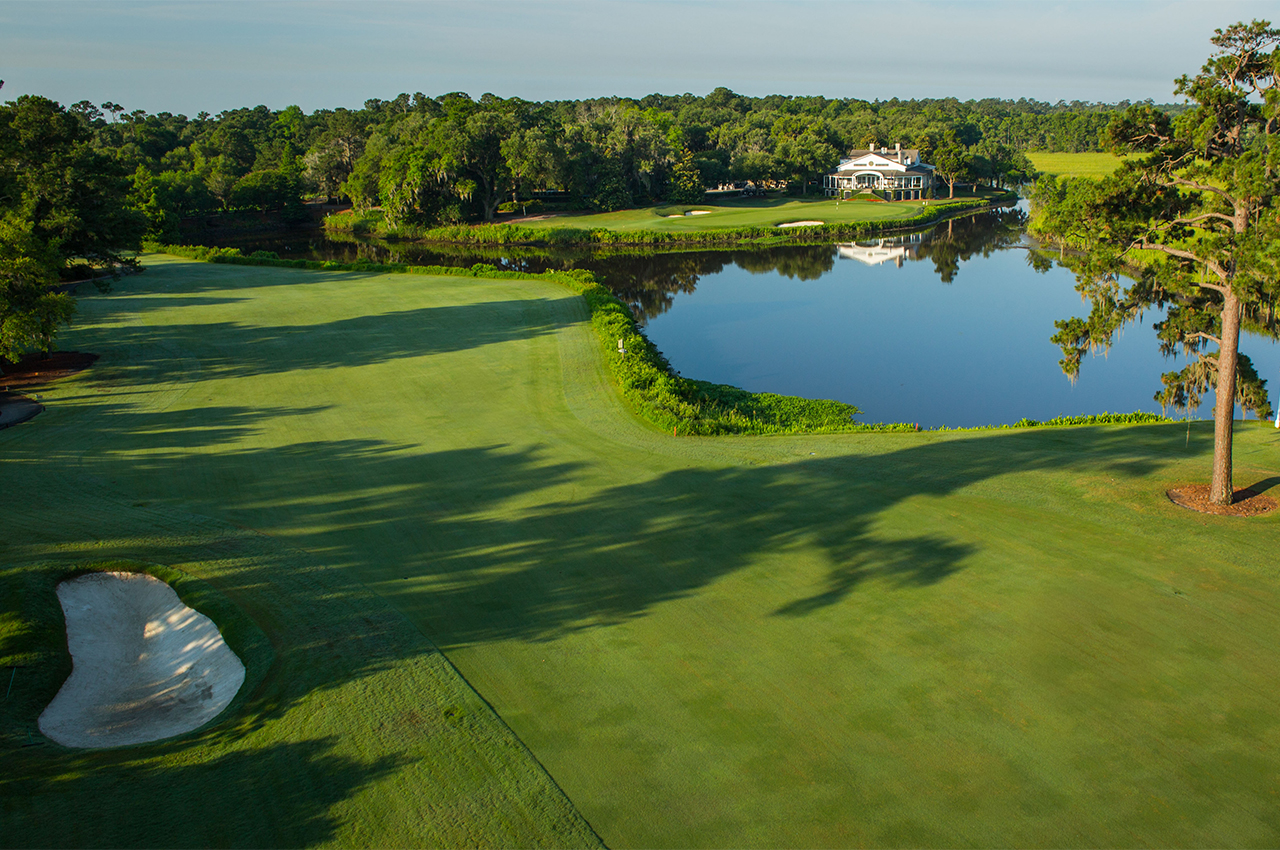 The interesting golf doesn’t stop there. True Blue, ranked No. 6 in South Carolina, is the sister course to Caledonia and is right across the street. The Myrtle Beach area in particular features several more, and all 15 of the best courses in the state are stretched not too far from the coastline.

So take a few hours to kick off the beach sand in exchange for golf shoes, and you never will be too far from solid golf in South Carolina. Check out the rankings below as a guide.