Tops on that list in Washington is Gamble Sands, a 2014 David McLay Kidd layout that was designed with a focus on fun.

Kidd earned his stripes with his first course, the original Bandon Dunes layout at the famed resort by the same name in Oregon. After building what would become a top-10 Modern Course at Bandon, Kidd focused on building more difficult layouts that were not as warmly received. He then shifted focus again, trying to build wider, friendlier courses that would keep average players in the game. Gamble Sands in Brewster followed that ethos. 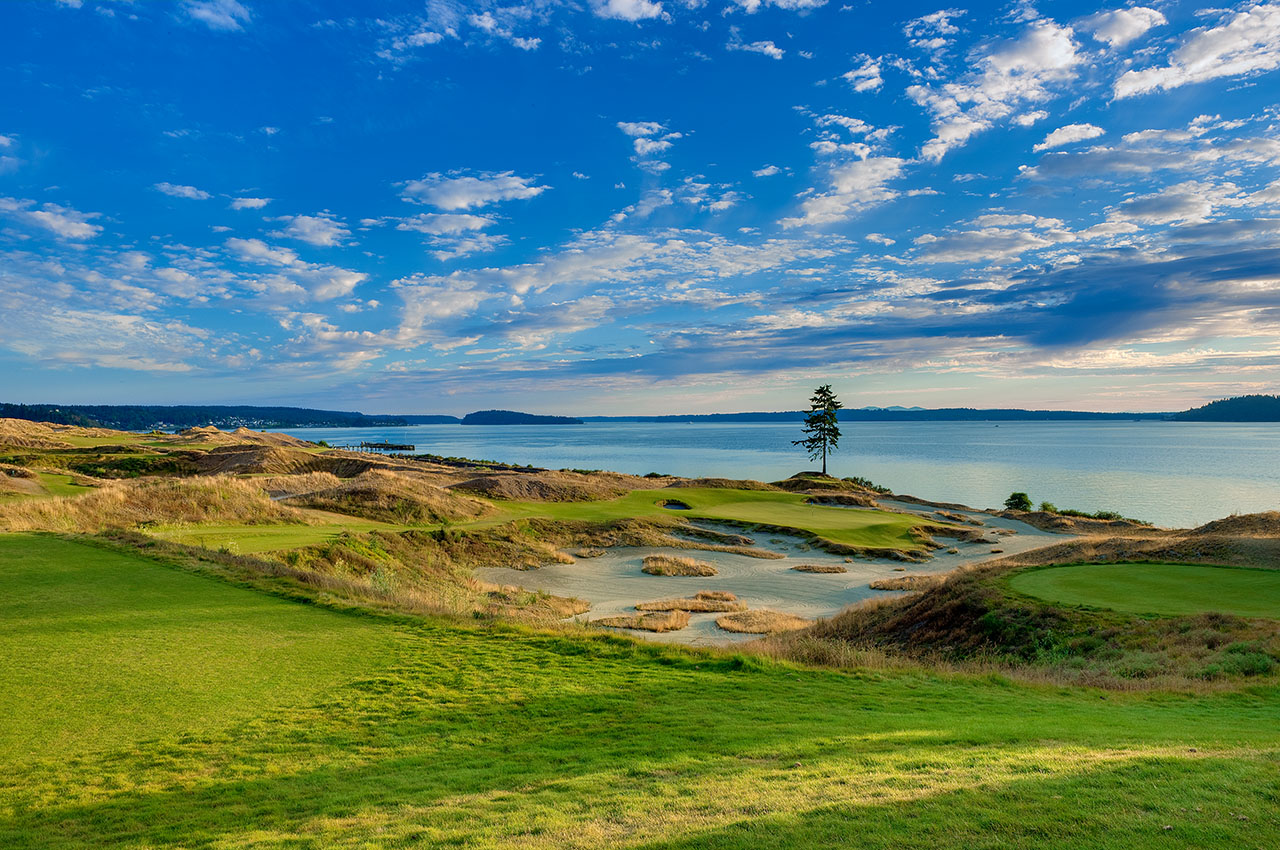 Chambers Bay in University Place is No. 2 in Washington and not far behind Gamble Sands in the points lists. Built to host elite competitions, Chambers Bay was the site of the 2015 U.S. Open won by Jordan Spieth. Built by the team of Robert Trent Jones Jr., Bruce Charlton and Jay Blasi (who is a Golfweek’s Best raters ambassador and contributing writer), Chambers Bay opened in 2007 with a determination to play fast and bouncy, much like a traditional links course.

With views of Puget Sound, acres of fescue and towering sand dunes, Chambers Bay also is ranked No. 24 for all public-access tracks in the U.S. and No. 59 on the 2020 Golfweek’s Best Modern Courses list. 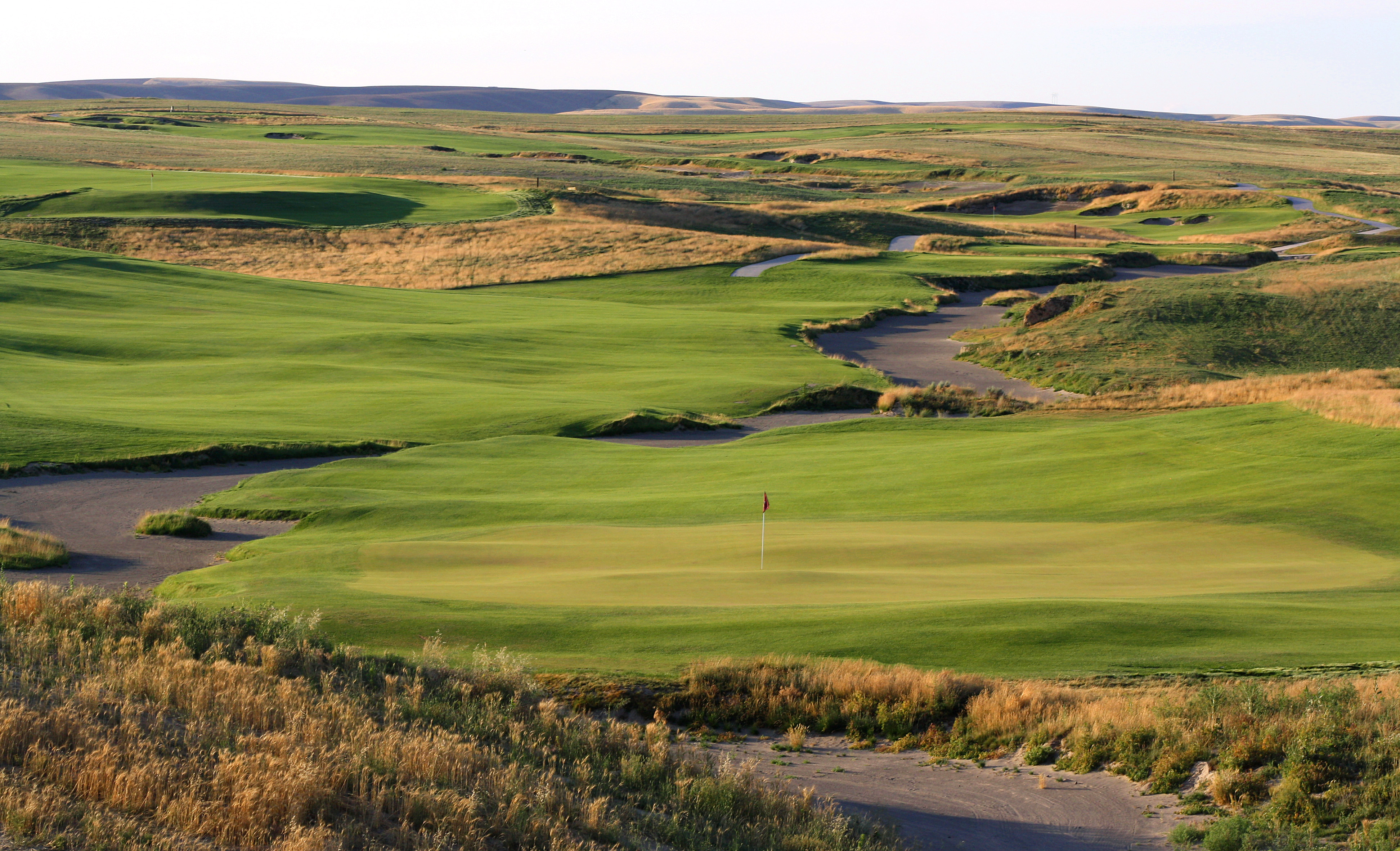 No. 3 in Washington is Wine Valley in Walla Walla, opened in 2009 by architect Dan Hixson, then a relative newcomer to top-end course design. Hixson, a native of the Pacific Northwest and former professional player, has since built several other highly regarded courses including Silvies Valley Ranch’s reversible layout in Oregon. Wine Valley is ranked No. 34 among all public-access courses in the U.S. and No. 94 on the 2020 Golfweek’s Best Modern Courses list.

Salish Cliffs, designed by Gene Bates and opened in 2011 in Shelton, checks in at No. 4 on the 2020 Best Courses You Can Play list for Washington and is tied for No. 75 on the Golfweek’s Best Resort Courses list for the whole U.S. It also ranks No. 92 among all public-access layouts in the U.S.

The Olympic Course at Gold Mountain was designed by John Harbottle III and opened in 1996, and it is No. 5 in Washington on the Best Courses You Can Play list. 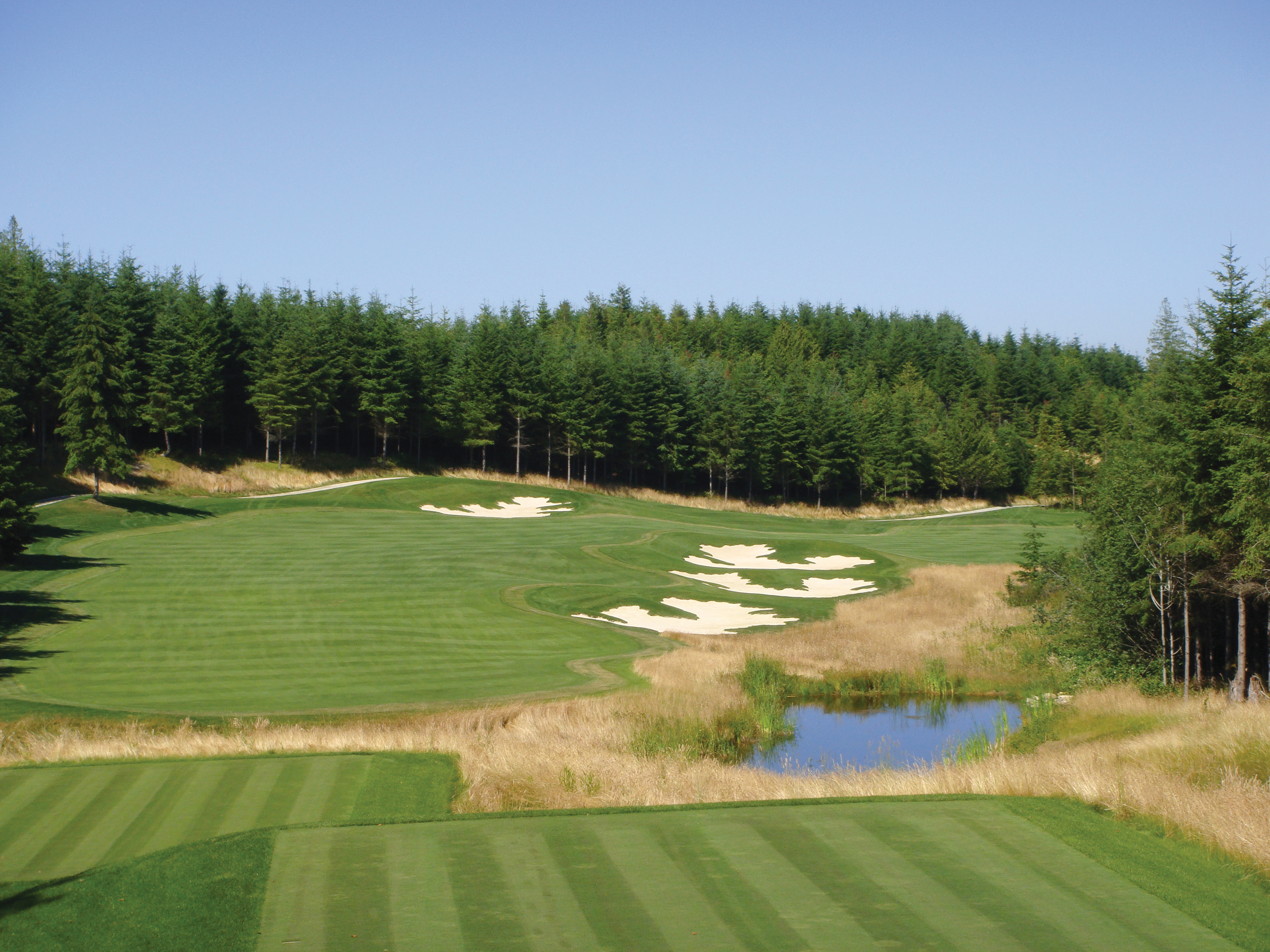 Golfweek’s Best Courses You Can Play in Washington

The rankings below reflect where these courses fall among the top 30 Campus Courses in the United States.