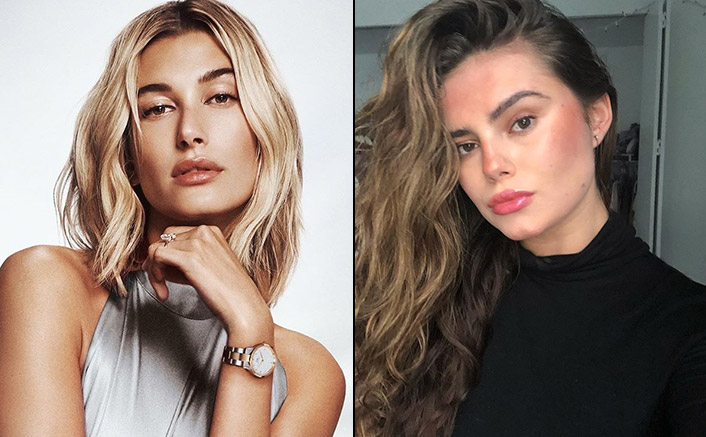 It’s never too late to say sorry and apologize to someone you wronged. And Justin Bieber’s wife Hailey Bieber has done so. The model apologized to a former Manhattan restaurant hostess for her rude behaviour.

A Manhattan hostess named Julia Carolan recently shared a TikTok where she rated celebrities she met while working there. Both Julia and her TikTok video became a social media rage. She gave the Hadid sisters – Gigi and Bella an amazing 10/10. while actress and Cameron Dallas received a 4. The hostess gave Hailey Baldwin Bieber a very low rating of 3.5 out of 10.

Julia had called Hailey out for her rude behaviour. She said, “This is gonna be controversial. I’ve met her a handful of times and every time she was not nice. I really wanna like her, but I have to give her a 3.5 out of 10. Sorry.”

Hailey came across this video a couple of days and made a comment on her post which read, “Just came across this video, and wanted to say so sorry if I’ve ever given you bad vibes or a bad attitude. That’s not ever my intention! Hate hearing that was your experience with me but glad u called me out so I can do better!! Hopefully we meet again so I can apologize in person.”

Carolan replied to Baldwin’s comments, writing, “Hi Hailey! We love an accountability queen thanks sm for taking the time to apologize – I hope we can meet again one day and start over. x.”

Talking about the Hadid sisters’ behaviour Julia Carolan said, “These two are literally so nice, I cannot say enough things about them. They’re super polite and friendly with staff, which unfortunately is rare for celebrities.”

But if you think Hailey Bieber got the lowest rating from her, here something for you. The lowest ratings Julia gave was 2 out 10 to Kylie Jenner. Well…