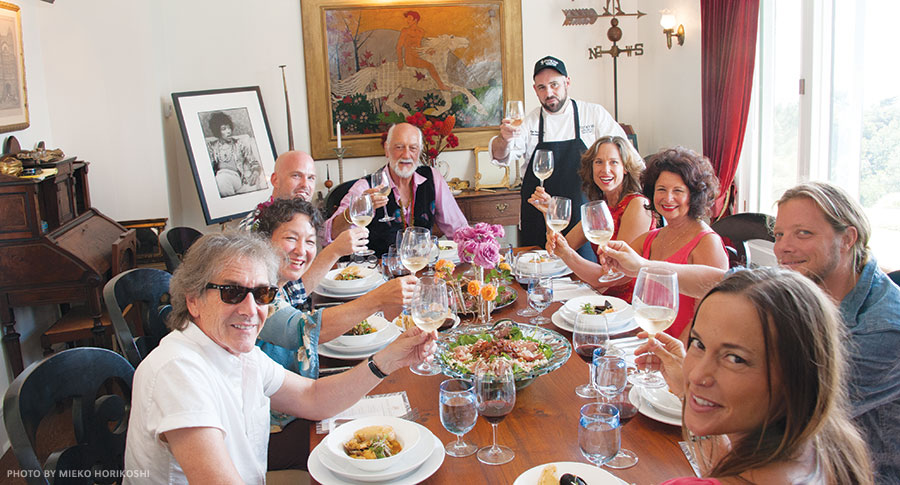 Twenty years ago, I reached for the courage to approach the man who walked into the café, where I stood behind a deli counter filled with biscotti, cheesecakes and pasta salads. An elegant fellow over six feet tall, he wore brown leather boots over fitted slacks, a tweed jacket and a denim-blue scarf. Under his fedora, his near-shoulder-length hair framed a face I’d seen on album covers. Fumbling for words, I said in my most unpaparazzi-like voice, “Are you somebody?” His kind blue eyes looked down at me. “No,” he answered with a gentle smile, then turned and walked out the door with his coffee. It was okay, because I knew. 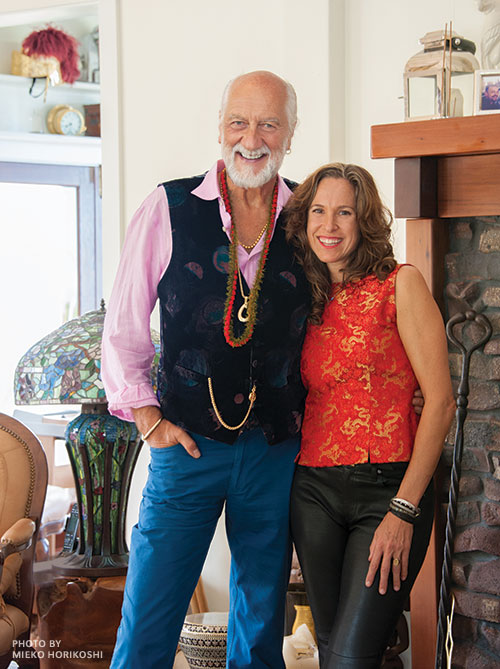 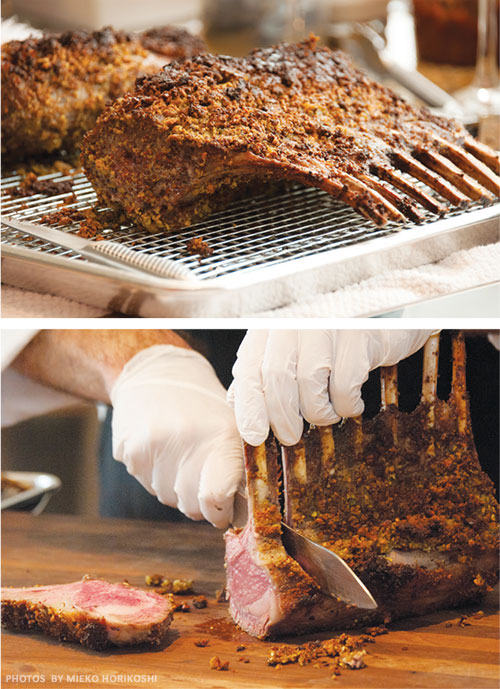 Chef Eric announces the menu in his brisk East Coast accent. “We’re going to start our prep with rack of lamb, then a polenta appetizer topped with sun-dried tomato pesto, then move on to beef tenderloin with foie gras. I also have a simple spinach-bacon salad, and for dessert we’ve prepared a cranberry cake at the restaurant that is the perfect end to the feast.”

Barbara Geary, a member of MNKO’s sales team, steps up to help and Eric demonstrates how to remove the fat cap from the lamb rack, talking her through the process step by step. “You need to wear gloves to keep the bacteria and heat on your skin from degrading the meat,” he says. “You want to remove the fat, but you also want to leave some for flavor.” As he grinds fresh peppercorns onto the meat, he explains that he uses cracked black pepper because the bite comes through with every taste, which is not the case with finely ground pepper. “Also, one of my favorite herb blends is herbes de Provence, which I use on all my French-Mediterranean dishes.”