“I love rice and beans,” says chef Juan José Cuevas, sitting at a table in VC Lounge, the bar outside 1919, his fine-dining restaurant in the oceanfront Condado Vanderbilt Hotel in San Juan, Puerto Rico. “My mom and my grandma cooked rice and beans. But I wanted more than that.” And as anyone who’s enjoyed his duck-truffle ravioli or local cartucho snapper with lobster-ratatouille jus at 1919 can attest, Cuevas has more than realized his goal.

Wanting more—for 1919, for the local farmers and for his beloved Puerto Rico—is Cuevas’s ethos. In addition to that, it was the driving force behind his goal to help introduce farm-to-table cooking to an island that still imports over 80 percent of its food supply. “For years, most of what grew on the island were the heavy crops typical of the local diet: yucas, malangas, plantains,” Cuevas says, recalling how even the most expensive restaurants in San Juan once resorted to frozen and canned fare. In the ’90s, frustrated by its culinary limitations, he left Puerto Rico to cook in prestigious international restaurants, including New York’s Blue Hill Restaurant, Akelarre in San Sebastián, Spain, and at the Ritz-Carlton in San Francisco. Along the way he learned about organic farming, sustainability and seasonal cooking all common topics in kitchens across the mainland US and Europe at the time but still virtually unheard of in Puerto Rico. 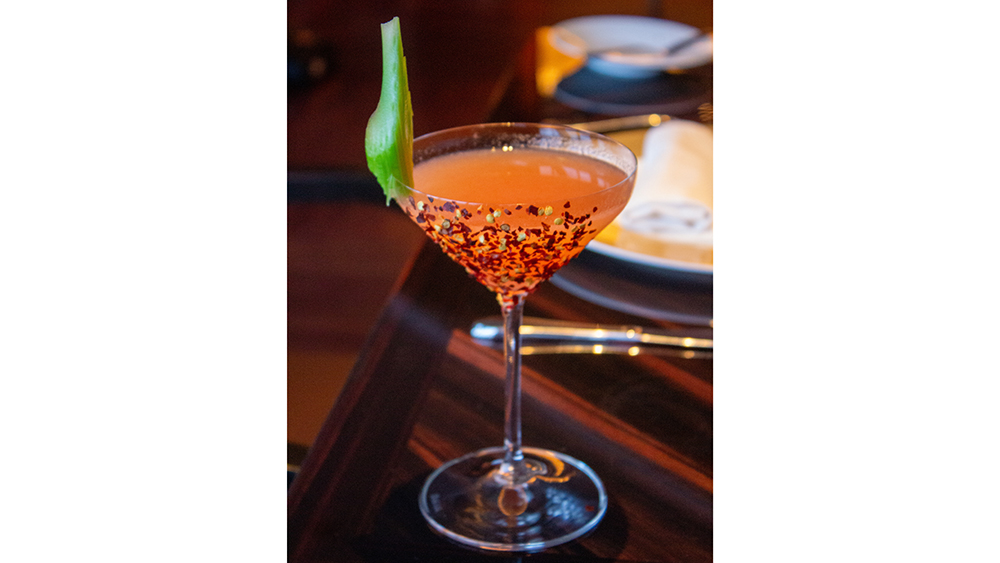 In 2012, Cuevas returned home with a mission. He hit up local markets and started conversations with the farmers, encouraging them to diversify their crops. “I was saying, ‘Let’s grow carrots, let’s grow beets, let’s grow purslane,’ ” he says. Some were resistant, concerned they would make the effort only to find no buyers; many had been burned by hotels in the past. But Cuevas was in a unique position: As head of culinary operations overseeing the Condado Vanderbilt’s six restaurants, he knew he’d be able to use whatever they grew. He told the farmers, “We’re shaking hands, you can trust me. Not the hotel—me.”

Cuevas made good on his promise. In 2017, when Hurricane Maria devastated the island, he kept 1919 open and continued to buy whatever crops had survived the disaster—mostly root vegetables. “Maria was our biggest challenge,” Cuevas says. “But it was also a wake-up call.” Many Puerto Rican small farmers, understanding that another Maria could wreak havoc at any moment, became serious about diversifying their crops; the practice is now, finally, the norm.

Cuevas works with some of the most forward-thinking farms and farming co-ops on the island, including agroecological farm El Josco Bravo, in the mountains of Toa Alta, which offers educational workshops—how to plow the land with oxen, for example—and boasts nearly 23,000 Instagram followers. And after a decade back on the island, he has mentored a new generation of local chefs now making their mark on Puerto Rico’s culinary scene. That list includes 1919’s former sous-chef, Luis Castillo, who went on to open two concepts in Lote 23, the gastronomic park in Santurce, as well as a health-food restaurant, Jelty, in San Juan; and Jose M. Cruz, a former cook from another Condado Vanderbilt restaurant, now executive chef of La Central, one of Puerto Rico’s most important fine-dining spots. 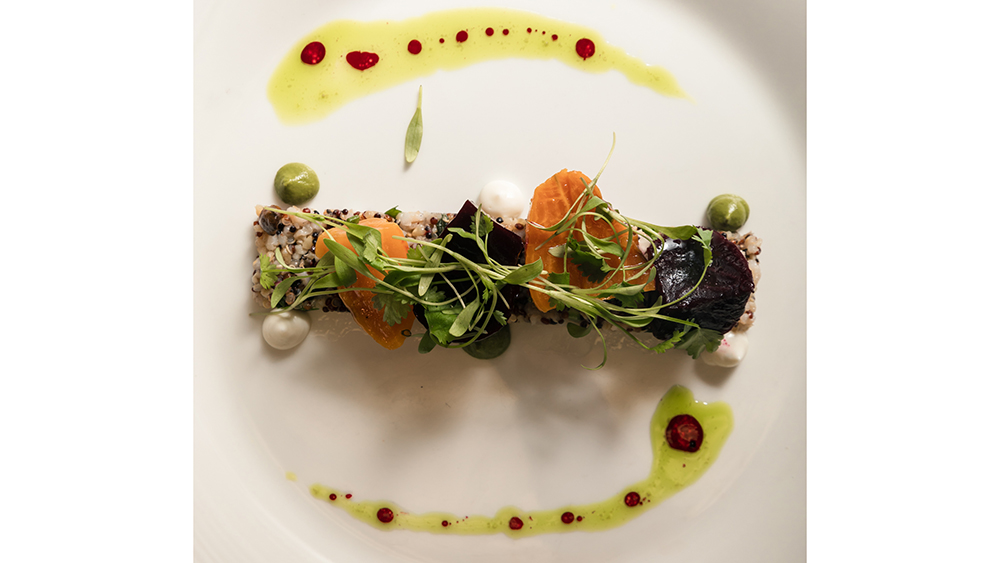 “Thirty years ago, chefs were opening corn from the can, sugar peas from the freezer and charging fine-dining prices,” Cuevas recalls. “Most of the big chefs here were European and American—today, they’re mostly Puerto Rican. And today, farmers are in love with their work. It’s not just, ‘Oh, my dad had the land, so I’m working on it.’ Now, they’re passionate. It’s a passion for the island.” Chef Cuevas, to be sure, can relate.