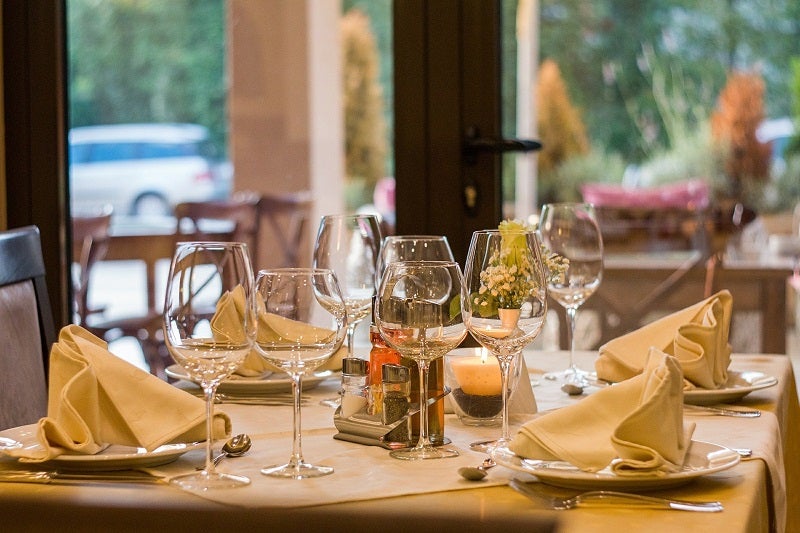 Around 58% of restaurants reported that sales went down by more than half in December 2021. Credit: Nenad Maric / Pixabay.

A new survey has found that a majority of the independent restaurants in the US recorded a drop in sales in December 2021, following a surge in Covid-19 cases driven by the Omicron variant.

The survey is based on data collected by the Independent Restaurant Coalition (IRC) from nearly 1,200 member restaurants and bars across 50 US states, including those that did not receive restaurant revitalisation fund (RRF) grants.

According to the survey results, around 58% of the businesses reported that sales went down by more than half in December 2021.

Around 46% of the businesses also had to trim their operating hours for more than ten days last month, the data showed.

Furthermore, the survey found that around 42% of restaurant businesses that did not receive RRF grants are at risk of bankruptcy. The figure drops to 20% for those who received the grant.

IRC executive director Erika Polmar said: “The Omicron surge has pushed many restaurants to the brink, especially those still waiting for RRF grants.

“These businesses are filing for bankruptcy and receiving eviction notices after crying out for help for nearly two years. This isn’t surprising – the IRC hears these stories every day.

“Congress and the Biden Administration need to treat this like the crisis that it is and replenish the RRF. The nearly 200,000 restaurants and bars left behind in the first round of funding do not have much time left.”

The survey also added that 41% of restaurants that are yet to receive a grant from the RRF are taking personal loans to keep their business afloat, while about one in four of such businesses are reportedly selling their personal assets.

The survey identified that on average, restaurants that received the grant decreased staff by 21% while businesses without the RRF grant trimmed their workforce by 30%.

According to the National Restaurant Association, the restaurant industry has seen more than 90,000 closures since the beginning of the Covid-19 pandemic.