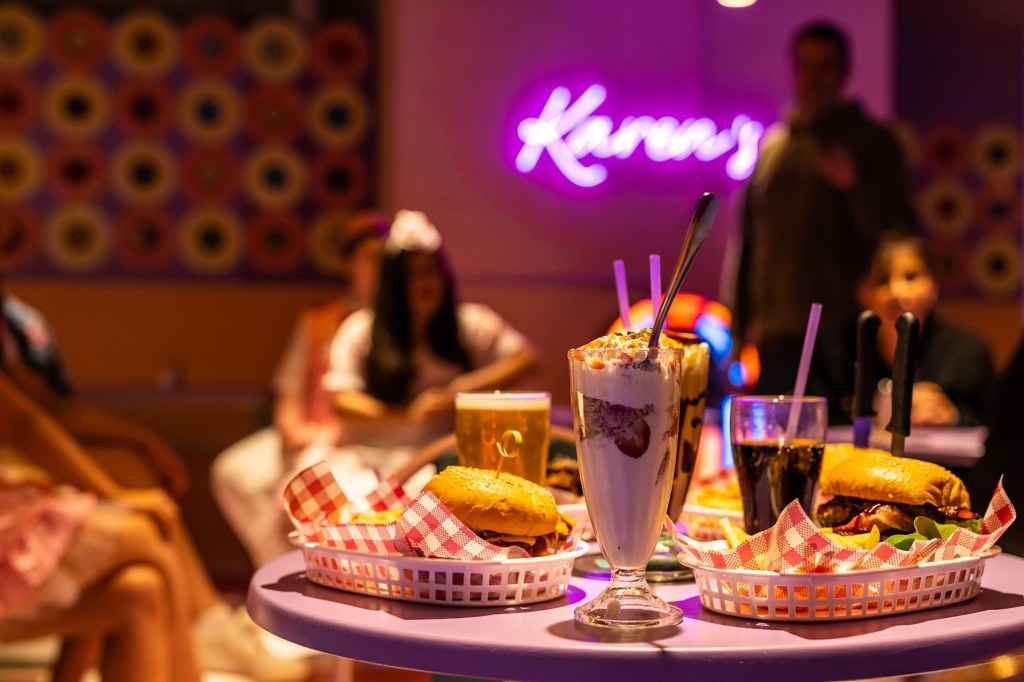 This restaurant wants you to speak to the manager!

Karen’s Diner — a novelty establishment encouraging patrons to tap into their inner “white lady” — is set to open in the United Kingdom next month.

The eatery is setting up shop in the city of Sheffield, and customers can expect “rude waiters with non-existent manners.”

In turn, the owners hope disgruntled patrons will go “full Karen, venting their anger and dismay at the world.”

“Great burgers and rude service. Get ready to live out your Karen dreams!” the company’s website touts.

In recent years, “Karen” has become a slang term to describe a disgruntled middle-aged white woman prone to causing a public scene whenever she does not get her way.

The franchises boast a range of Karen-themed burgers, including “The Basic Karen,” “The Fiery Karen,” and “Karen’s Got Real Beef.”

“Karens” are usually American, so the UK restaurant will partially be poking fun at the United States and its cultural stereotypes.

But the British establishment isn’t the first Karen-themed eatery to open its doors. There is already a Karen’s Diner open in Sydney, Australia, with plans for two more in the cities of Melbourne and Brisbane.

According to the company’s official website, Aussies are eager to cash in on the Karen craze and the Sydney eatery has become the perfect place to let off steam for people suffering from pandemic burnout. 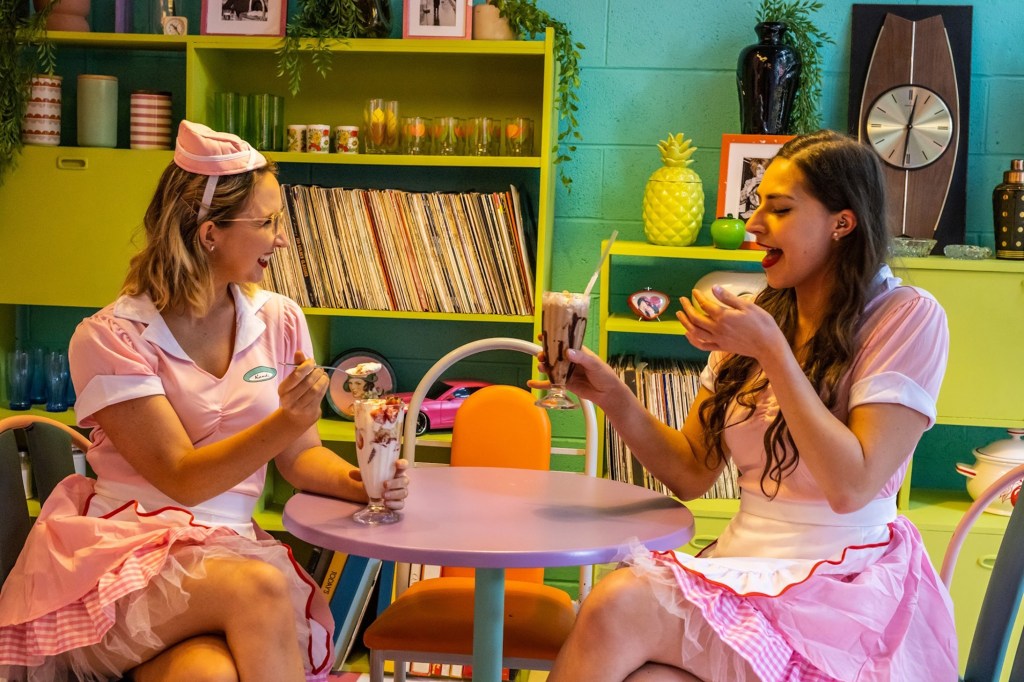 The first Karen’s Diner opened in Sydney, and the franchise is expanding fast.

The Sydney restaurant boasts a range of burgers, including “The Basic Karen,” “The Fiery Karen” and “Karen’s Got Real Beef.” There is also a chicken burger with the name “Karen’s Best Breast.”

And while women who are actually named Karen have felt victimized by the slang term, several Australian Karens have been thrilled by the Sydney location, which even offers a free drink to any woman who bears the maligned moniker (and shows ID).

There are no current plans for a Karen’s Diner to open in the US. 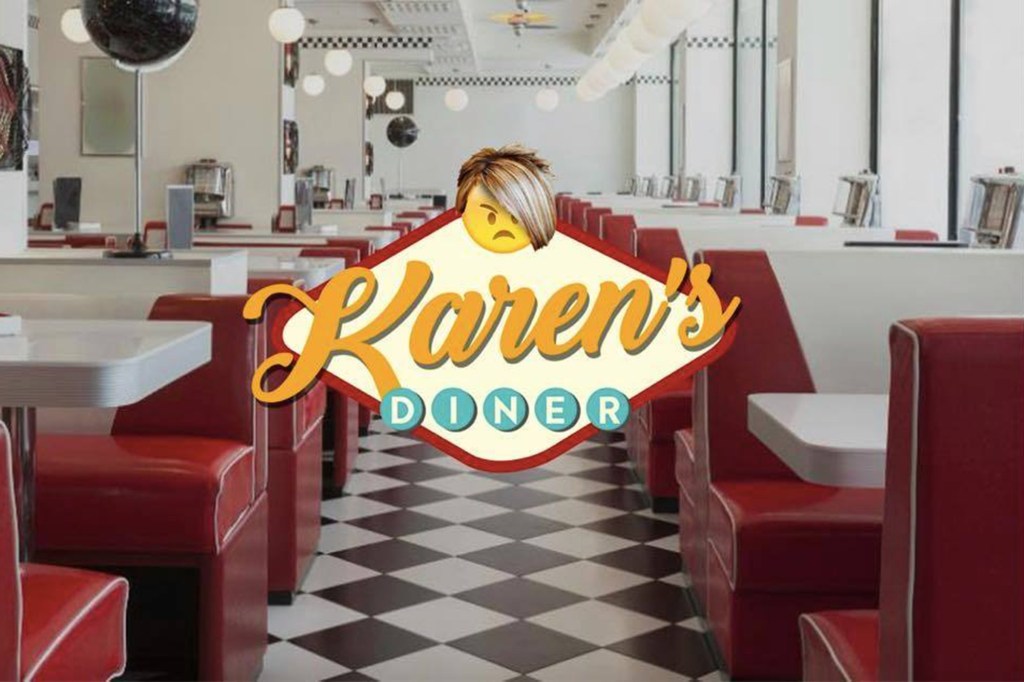 There is already a Karen’s Diner open in Sydney, Australia. The novelty fast-food franchise is now going global, but there are no current plans for a US location.

However, there’s already a US fast-food franchise that boasts deliberately bad service.

Dick’s Last Resort, which has 10 locations across the country, is “known for its intentional employment of an obnoxious staff” where adults are “made to wear hand-made, paper hats with insults written on them.”