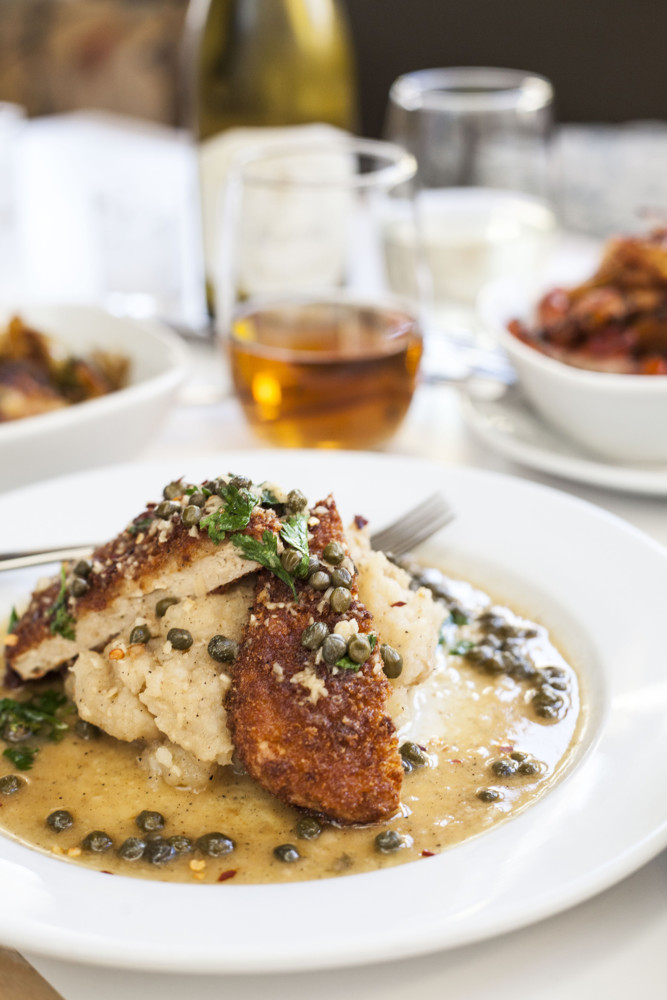 A group of local plant-based investors will now operate Little Pine Restaurant in Silver Lake. Founded in 2015 by Musician, Singer/Songwriter, Producer and Animal Activist, Moby, Little Pine is one of the world’s most acclaimed vegan restaurants, appearing on countless “best of” lists and named “Restaurant of the Year” by Vegnews Magazine. As one of the most charitable restaurants in the world, Little Pine has donated 100% of its profits to animal charities since its inception. The restaurant will continue to heavily support animal charities, will resume take-out service in August and outdoor dining shortly thereafter. 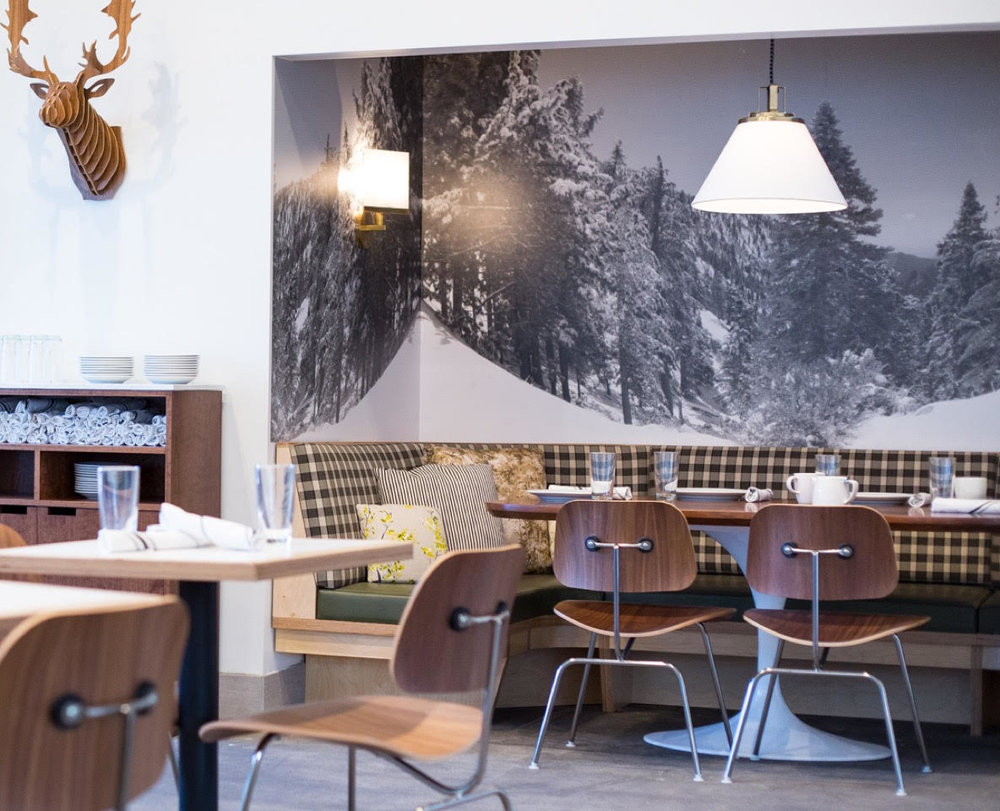 Renowned vegan chef Roberto Martin has joined Little Pine as the Executive Chef. Known for his plethora of appearances on The Ellen Show and Rachael Ray, Martin is the author of acclaimed vegan cookbooks, “New Vegan Cooking” and “Vegan Cooking For Carnivores.” He has also been the personal chef for countless high-end clients including Arnold Schwarzenegger, Maria Shriver, Tom Cruise, Elizabeth Taylor and Rick Caruso.

In 2015, Chef Roberto opened eLOVate Vegan Kitchen which quickly became one of the best vegan restaurants in Los Angeles. “Roberto is so amazingly talented and makes the best vegan food,” said Portia de Rossi. “I can’t wait to visit Little Pine to see—well, eat—his latest creations!”
“It is an honor to inherit the amazing legacy Moby and his team created,” said Chef Roberto.
“Our goal will be to keep the most popular menu items like the Piccata, and Flatbread Pizza identical to the way they were before, and we’ll be adding many new innovative items as well. We will be respecting the heritage of Little Pine, while focusing heavily on vegetables!”

“Little Pine has been my passion for the last 5-years, but moving forward I’ve decided to focus more on philanthropy, documentary production, and of course, music,” said Moby. “I will still constantly be at the restaurant, and I love the team who are going to be taking over little pine, so I couldn’t be happier!”

Rounding out the all vegan executive staff includes: Nic Haymon, Martin’s former sous Chef from eLOVate and renowned private chef, Kristi Ellingsworth who spent 6 years running front of house at Nobu 57 in New York and 7 years at Nobu Malibu, and Adiline McKeithan who is a
veteran of many high-end restaurants, including the Double Zero vegan eatery in Venice.

Ellingsworth and McKeithan will co-manage the front of house.
“We are cooking with LOVE! i.e. Local, Organic, Vegan and Ecologic,” said Martin. “Our food scraps will go straight into animals’ mouths and compost, we’ll allow patrons to bring home produce, we’ll focus on low pan count dishes and we’ll use minimal take out packaging…to start! We will be an incredibly eco-conscious place to eat, and we will obsess over those types of details and the patrons who care about them.” In addition, the restaurant plans to have the world’s largest vegan wine collection!

Little Pine (www.littlepinerestaurant.com) located 2870 Rowena Avenue, Silverlake CA 90039, is an organic, vegan restaurant housed in an Art Deco style building built in the 40’s. It was founded by Musician, Singer/Songwriter, Producer, Moby. The restaurant was voted Restaurant of the Year in 2016 by VegNews Magazine and has been the subject of countless feature articles and great reviews.