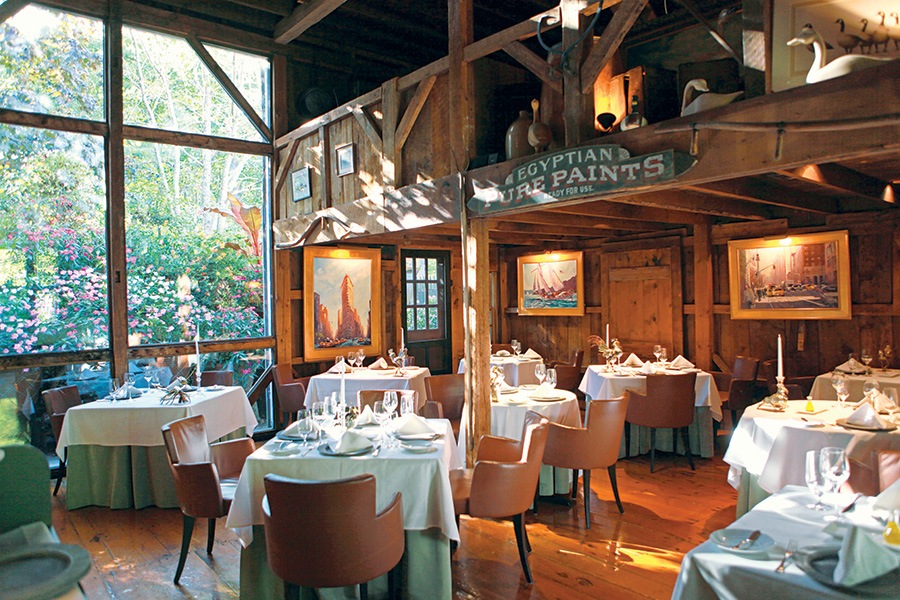 High timber beams. Rough-hewn wood floors. Farm tools hanging on the walls. With only a quick glance at the White Barn Inn Restaurant, it’d be impossible to know whether you were about to embark on a five-star culinary adventure or slap on a pair of overalls and start singing “Old MacDonald.”

But this is no ordinary barn; in fact, it’s more Downton Abbey than Little House on the Prairie. Inside the 1860s-built former farm building, I’m greeted with music from a live pianist, fresh-cut flowers on crisp, white-clothed tables, and charming garden views. A flute of champagne at the small bar seems the perfect way to kick off an evening at a place that’s earned an embarrassment of well-deserved accolades over the course of its 46 years. (For one, the White Barn Inn was Maine’s first hotel/restaurant to gain entrée into the exclusive club of Relais & Châteaux and is now a AAA Five Diamond restaurant.)

At the same time, though the restaurant has long been a mainstay for destination dining in the region, a relatively recent refresh in the kitchen demonstrates that the place is definitely not resting on its laurels. Chef Matthew Padilla, whose résumé includes a stint at Michael Mina’s eponymous Michelin-starred restaurant in California, has taken the menu in a more “fun, welcoming, and modern” direction, he says.

We’re now reaping the rewards. While old reviews of White Barn offer odes to dishes like the long-served, much-beloved lobster fettucine in cognac sauce, one bite of Padilla’s reinterpretation—local-caught crustacean with a champagne lobster glacé and gnocchi—erases any expectations I have. The restaurant’s legendary three- and six-course menus probably can’t be afforded on a typical ploughman’s salary, but they’re well worth a drive and a splurge thanks to creative specials—such as chilled pea soup with buttermilk and balsamic sorbet, and beef tenderloin in a foie gras crust—that blow through the unique dining room like shifting winds. To everything there is a season, and once you’ve taken the time to check out what the fuss is about, this decades-spanning icon will offer reasons to return for many more. 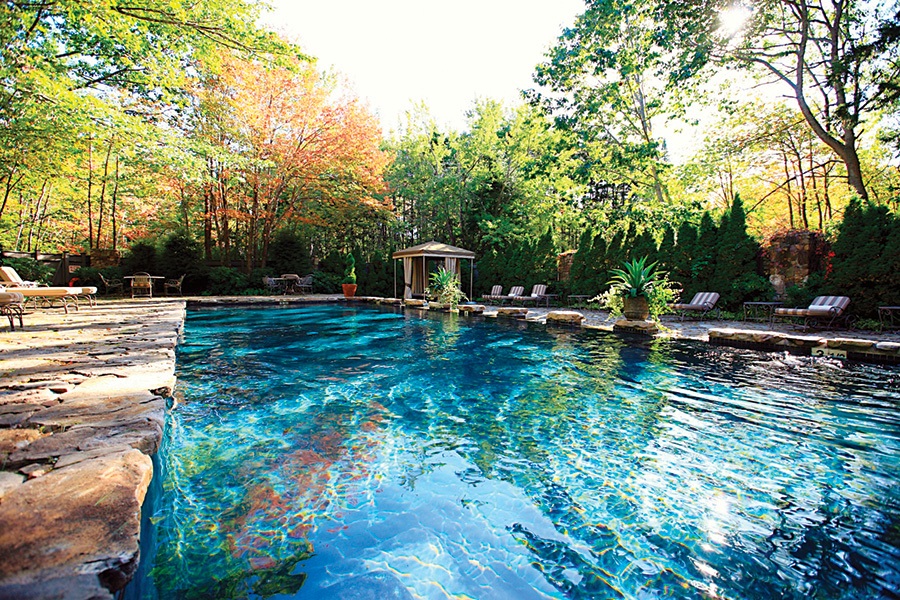 It makes sense to stay upstairs in one of the White Barn Inn’s plush rooms (starting at $499 per night), but should you want to embrace Kennebunkport’s oceanfront locale, drop anchor at the nautical-themed Boathouse Waterfront Hotel & Restaurant (starting at $299 per night), where guests can tour the shoreline using complimentary bikes, paddleboards, and kayaks.

You’ll feel like a ’30s movie star riding the waves aboard the schooner Eleanor, which captain Rich Woodman built from a 1935 design. Bring a big hat and sunglasses to hide from the UV rays—and the paparazzi.