Officials with the 65-year-old privately held lifestyle and hospitality company Friday announced a rebrand rolling out in the coming months with the name and fundamental belief that everyone is “Invited.”

“Invited is not just a name. It’s everything we are,” Invited CEO David Pillsbury said in a press release. “We are Invited because, from the golf courses to the tennis courts, from fine dining to family hang time, we connect and create communities attracting members from diverse backgrounds that share similar passions and pursuits. We create clubs and experiences that combine exceptional amenities and unmatched service with a friendly and welcoming spirit. We want our members, guests and team members to know that Invited is where they belong.” 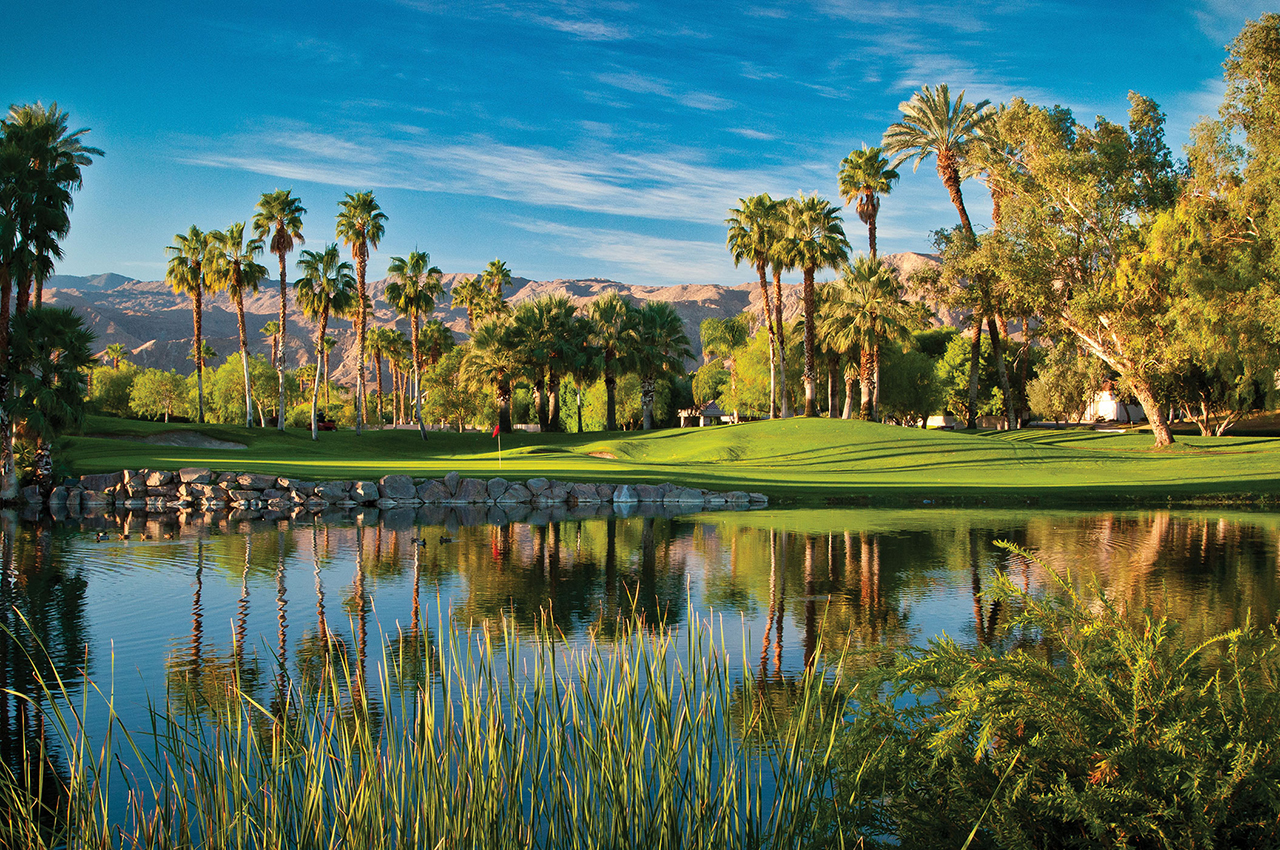 It’s an interesting move as the name ClubCorp held plenty of brand equity as the largest owner and operator of private golf and country clubs in the country, generically describing the business the company is in but failing to reflect the spirit of who company officials said they are and where they believe can go. The new name and brand speak to creating places where people are warmly welcomed and encouraged to enjoy each other’s company, and fit the modern, inclusive vision on display in the numerous programs that ClubCorp has instituted focused on bringing more women, girls and minorities to their clubs and into the game. These programs reflect this brand shift, the company said.

“Our clubs are the ultimate third place and play an integral role in the lives of our members. We are the place where they play, celebrate and build lifelong friendships,” Pillsbury said. “Invited, as a brand identity, reflects that connection and emotion of who we are, our dedication to our clubs and members and where we are headed as a company. We relearned the value of human connection during the pandemic and this new identity of an open invitation that brings people together and reflects those connections.”

The Dallas Morning News reported that the rebranding comes as the company’s owner, Apollo Global Management, is reportedly eyeing a deal to take the company public again as early as this year. Apollo paid a 31-percent premium (around $1.1 billion for the company) on then-ClubCorp’s stock price in 2017 to take the company private. Insiders estimate it could now be valued at about $4.5 billion in an IPO. 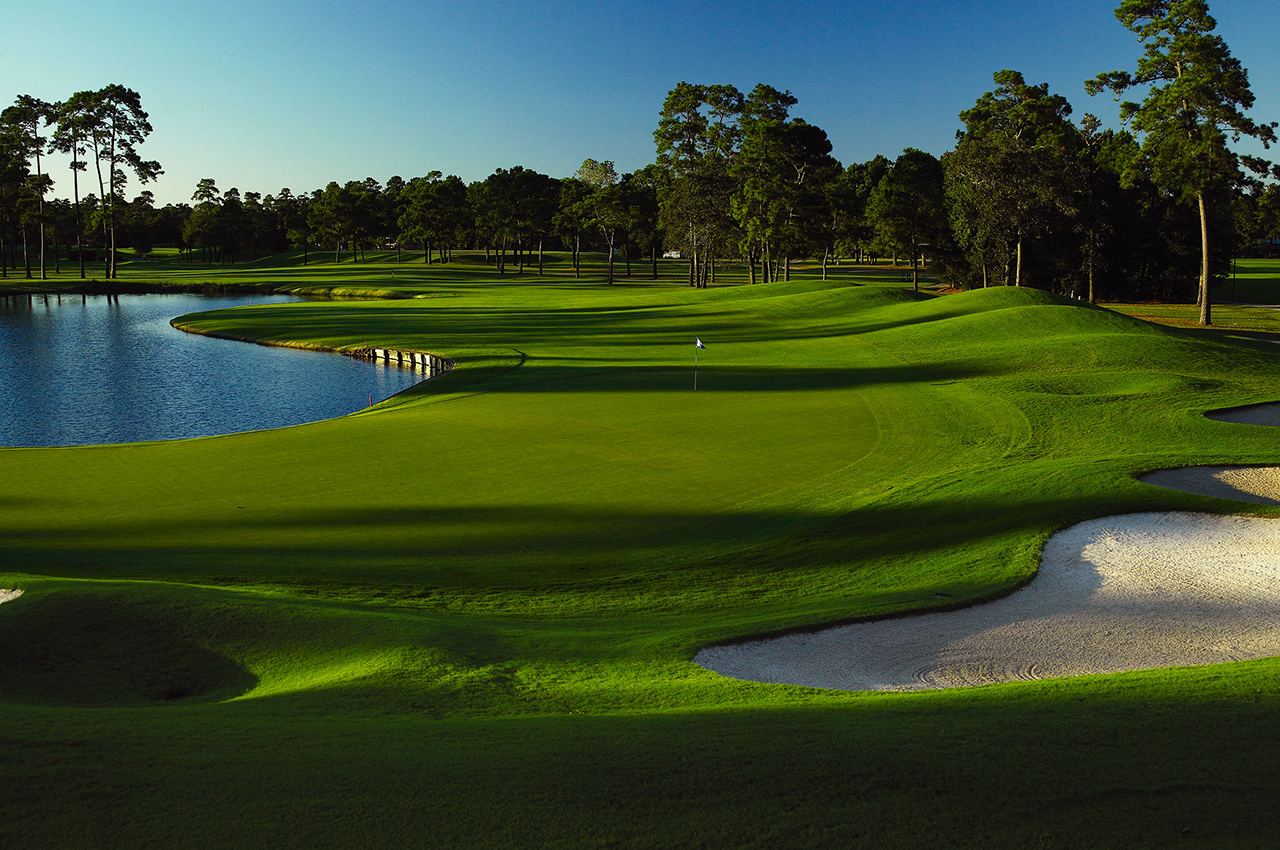 The rebranding announcement was made as the ClubCorp Classic, a new event on PGA Tour Champions, gets underway Friday near Dallas, and the new name will be trumpeted there this weekend. The tournament will be renamed the Invited Celebrity Classic next year.