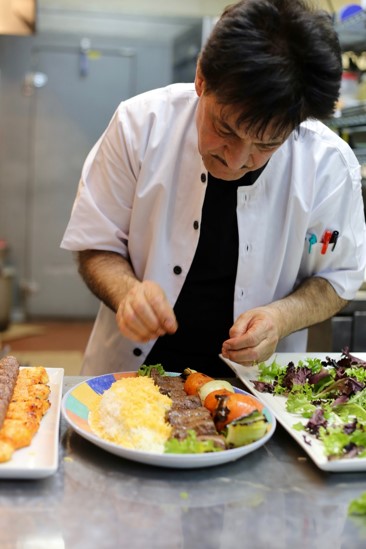 Today we’d like to introduce you to Behrooz Farahani.

Bandar is a family owned restaurant since 1996. It’s often interesting learning the former careers of restaurant owners and that of Behrooz Farahani and his wife Shokooh Farahani, owners of the downtown San Diego Persian restaurant, Bandar, are no exception.

Behrooz graduated in Tehran, soon thereafter owned his own architectural firm, was married, had twin daughters and moved to Vienna. On a visit to San Diego from Vienna in 1986, he decided he could provide his family with a better life and jumped at the opportunity to open a restaurant. Behrooz and Shokooh opened the restaurant in a historical building in San Diego’s renowned Gaslamp Quarter in which they would call Bandar, meaning “port” where Behrooz was born.

All entrees are charbroiled and prepared with the freshest ingredients while being low in fat but flavorful. Bandar is best known for its use of fresh, gluten-free, healthy ingredients and bold complex flavors. Dining at Bandar is truly inspiring from the stunning ambiance to the variety of signature entrees.

Persian cuisine is exotic, healthy, and gluten-free consisting of a combination of fresh filet mignon beef, lamb, chicken, organic fish, garlic, onion, vegetables, nuts, pomegranate, basmati rice, and herbs. To achieve a delicious taste and a balanced diet, unique Persian spices such as saffron, limes, and different vegetables are mixed delicately, Persian food fits perfectly with today’s lightened eating style. From a cultural point of view, Persian food has always been considered an art form, providing enjoyment to both body and mind. The techniques have been passed down from generation to generation.

Continuing its success story, in 2009 the restaurant moved to a larger location. Behrooz Farahani combined his talents in architecture with cooking and creating the now premier Persian restaurant Bandar, offering an atmosphere that is truly chic and unique, with a classic scene and distinguished ambiance. Featuring polished wood ceilings that travel in dramatic waves from wall to wall, the entire room is infused with a warm tangerine glow. Brilliant streaming chains flow alongside viewing pleasure.

Bandar has been offering San Diegans and visitors alike a unique and flavorful experience, which remains both memorable and addictive. The staff is always accommodating and graceful in service. Bandar is the proud recipient of over 100 awards since 1996. Rated excellent by San Diego Zagat Survey, awarded Best Service by San Diego Magazine and voted as the Best Persian, Ethnic, Business, Fine Dining and International Cuisine.

Here’s what the Critics had to say about Bandar Restaurant:
“Bandar prepares the finest Persian food in the city.”
-Eleanor Widmer – Reader’s
“A Wonderful addition to the Gaslamp.”
– Zagat Survey
“Recognized as one of the area’s Top Restaurants rated excellent”
-Zagat Survey
“The best chicken I have had all year long was at Bandar.”
– Stephen Silverman of KPBS Radio
“Paradise found! Bandar offers Persian cuisine in historic downtown site.”
-Jack White of SD Business Journal
“Bandar a taste of Persian perfection.”
-Robin Kleven of Union-Tribune
“Like any good Persian restaurant. Bandar has it all.”
-Stephen Silverman
“Bandar is a tasty adventure in the Gaslamp.”
-Andy & Tina Rathbone of SD Daily Transcript
“Dining in elegance, indoctrinate yourselves to the culinary joy of Persian cuisine”
-Sue Garson of La Jolla Light
“Bandar is a winner no doubt about it”
-W. Douglas Verkaaik of SD Union-Tribune
“Bandar has been voted a favorite restaurant by readers of San Diego Home & Garden”
-Wayne Carlson

Bandar is conveniently located downtown in the Gaslamp Quarter just blocks from the Convention Center. It’s no surprise that it has become known as Southern California’s most elegant Persian restaurant.

Overall, has it been relatively smooth? If not, what were some of the struggles along the way?
Yes, we are very blessed.

If you had to go back in time and start over, would you have done anything differently?
I am very happy with the results but I would have also opened other Franchises, and still may… 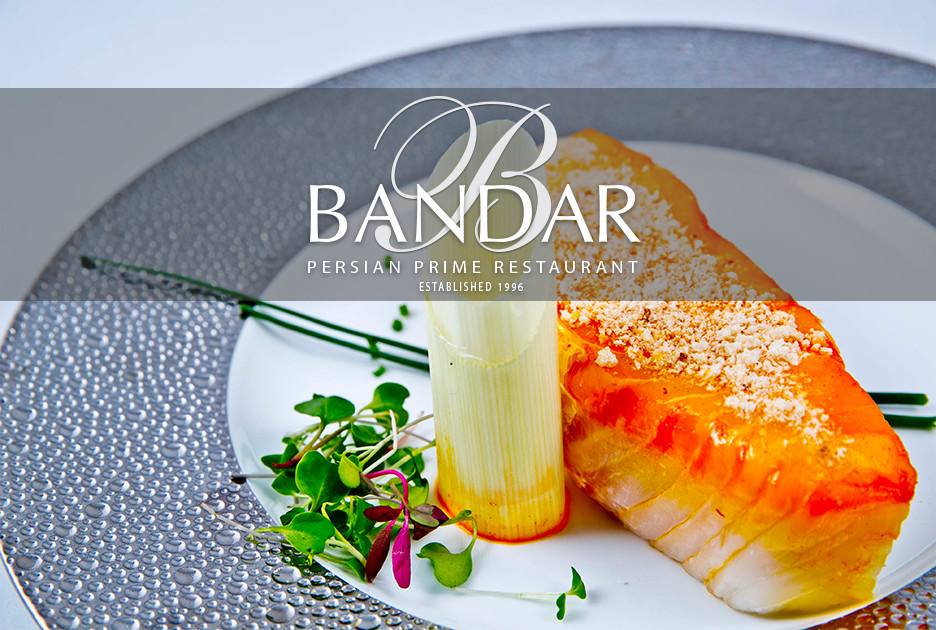 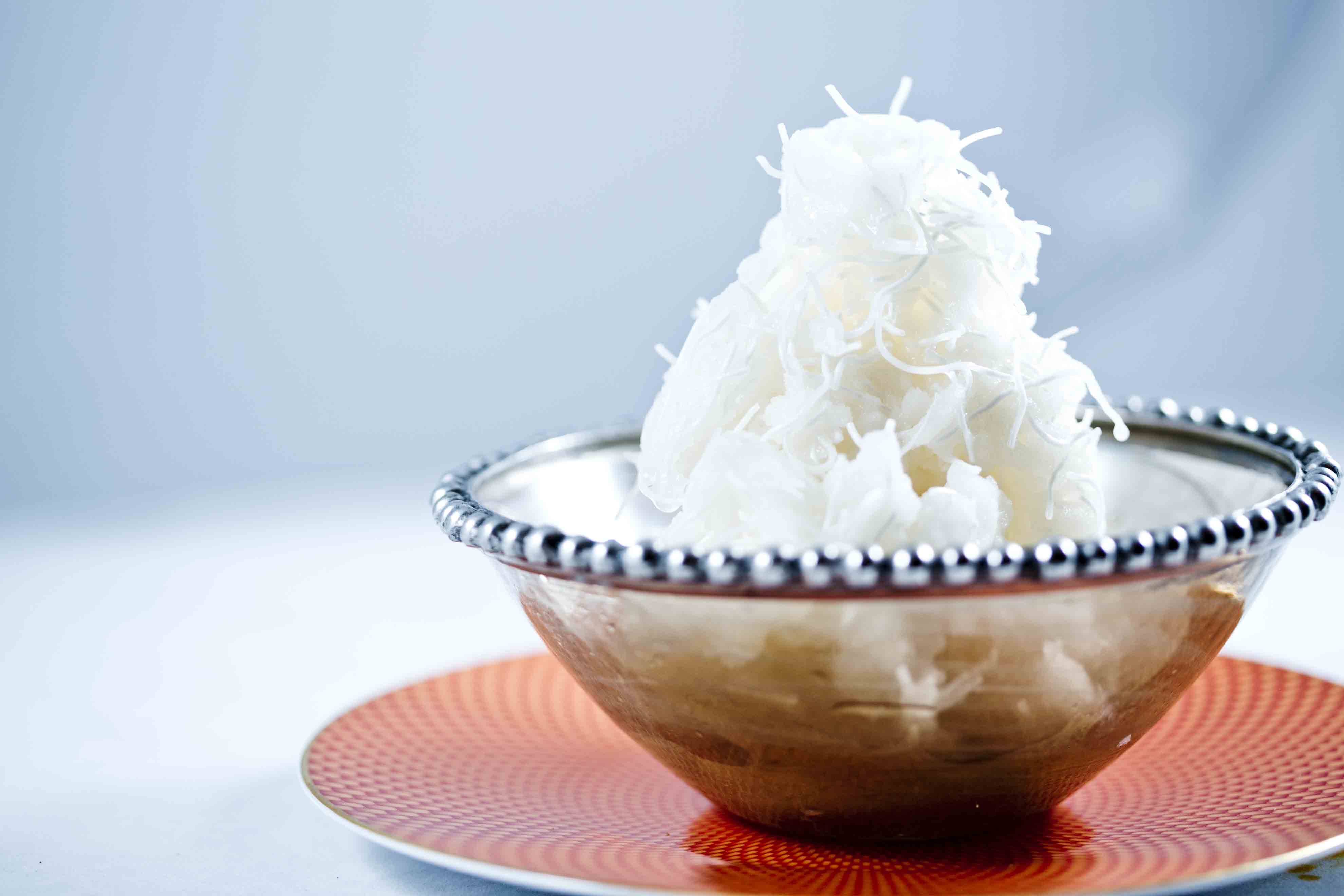 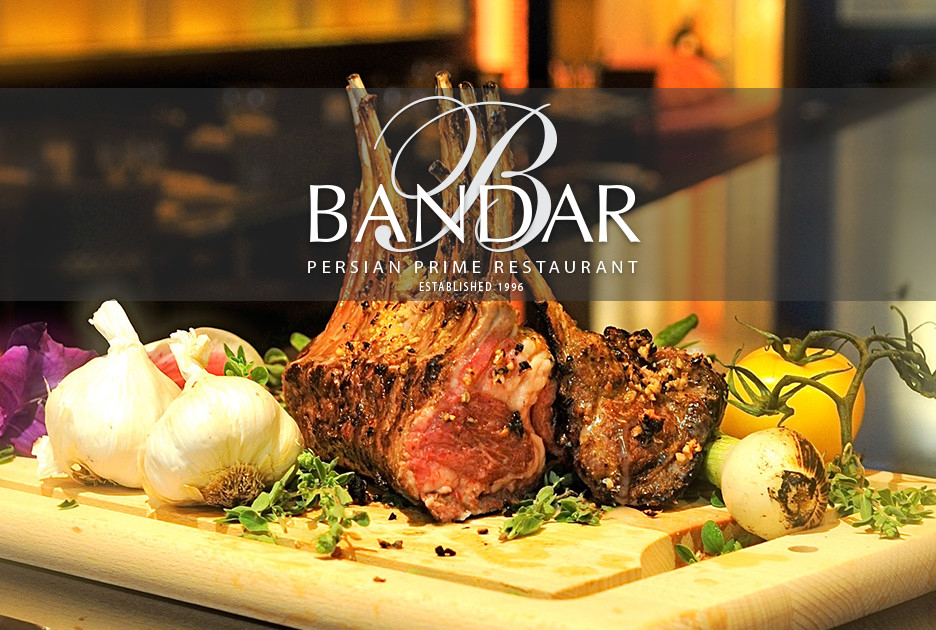 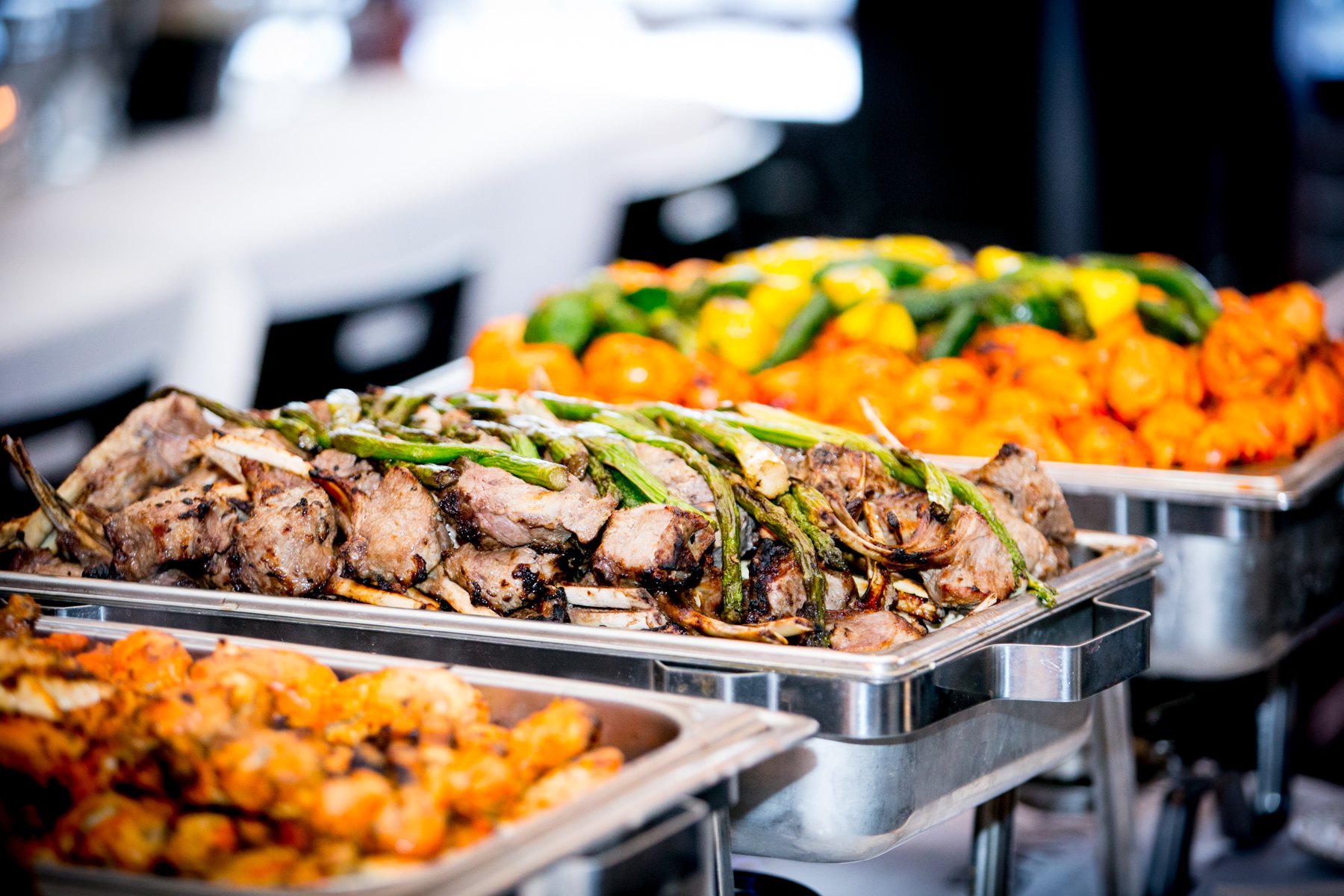 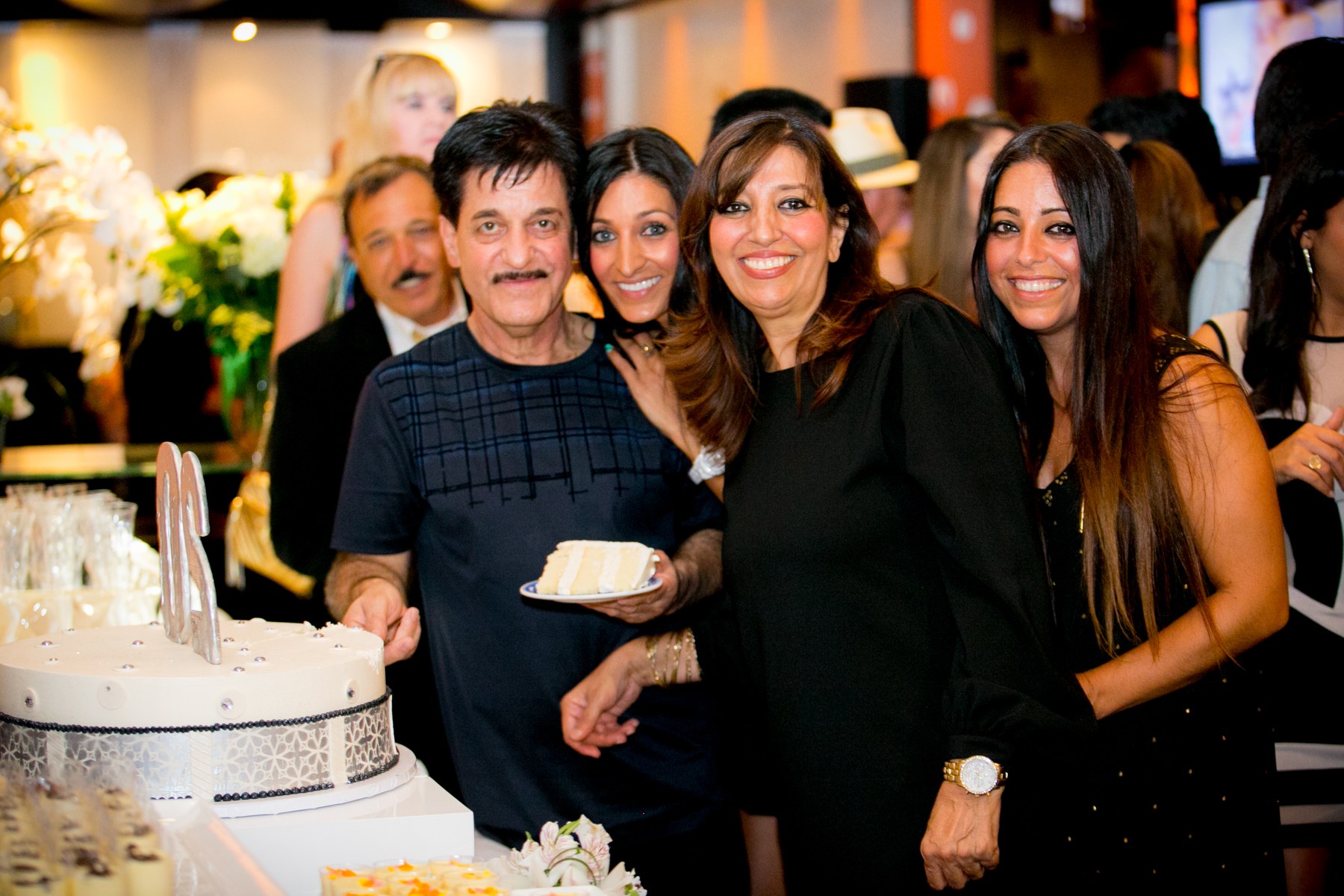 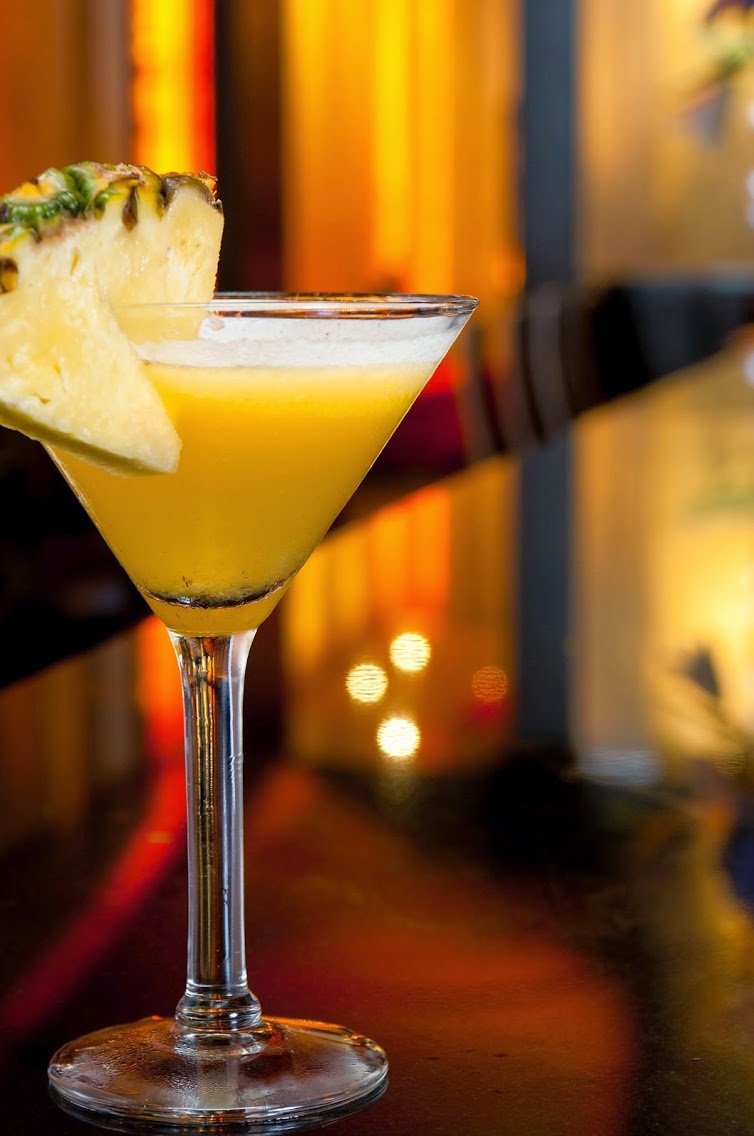 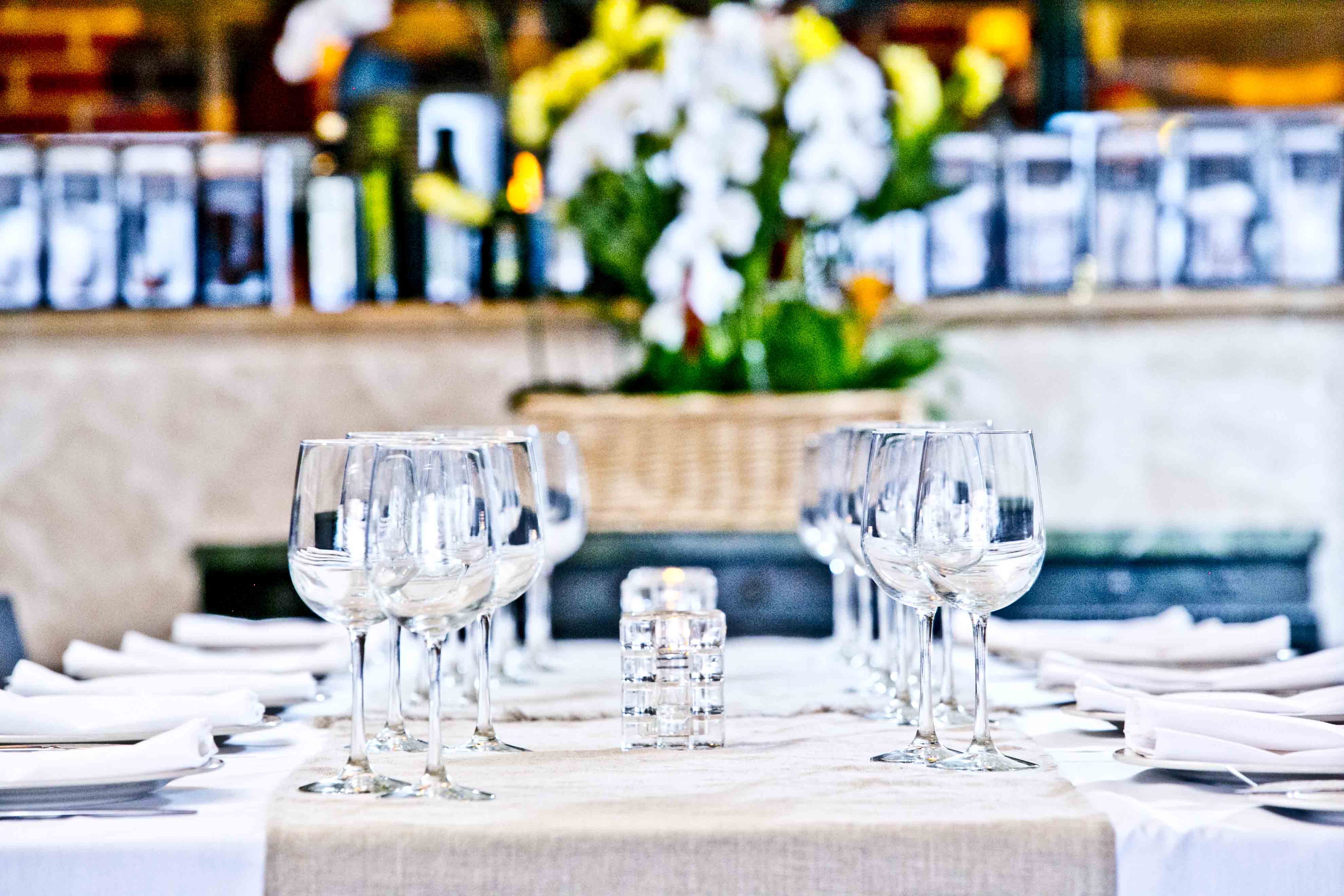 Getting in touch: SDVoyager is built on recommendations from the community; it’s how we uncover hidden gems, so if you know someone who deserves recognition please let us know here.