The owner of the Queens Chinese eatery whose delivery man was gunned down in an ongoing feud over duck sauce blasted a Queens court for letting the accused killer go free on bail — and said he’s now “living in fear.”

Great Wall restaurant owner Ken Yang says he worries murder suspect Glenn Hirsch will come after him and his staff now that he posted his $500,000 bail while facing charges in the April 30 death of delivery man Zhiwen Yan.

“I am extremely disappointed that the court allowed the defendant to be bailed,” Yang said in a text message to The Post. “Everyone [who] works in Great Wall restaurant is living in fear now, and also the families of Zhiwen Yan, who couldn’t believe the suspect will be back to our community again.”

“Even though the suspect will not be as free as before, we still [have] concern that there might be some kind of revenge happened [sic],” he said. “Therefore I desperately hope the law enforcement departments could protect us, protect our community.

“He is a clear and present danger to the entire Forest Hills community,” he added. 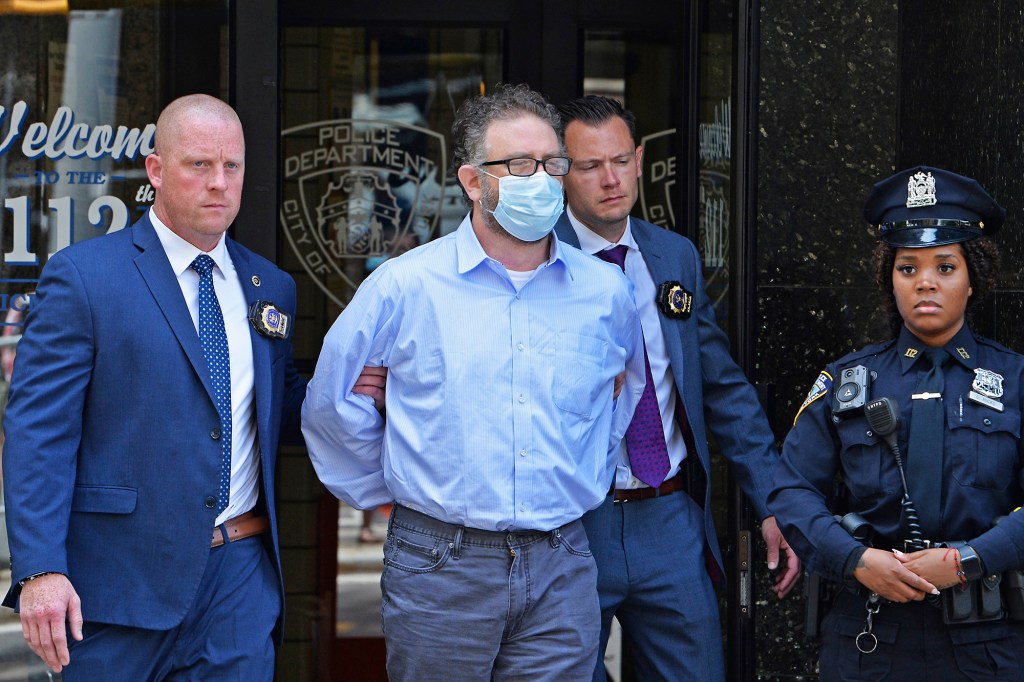 “Why is he allowed to be out on bail? He is a threat to the community.”

Yang also said the restaurant is still doing deliveries — and worries that Hirsch could be among those calling in stories.

“After the arrest people came to support me with orders,” he added. “Now they don’t come to my restaurant because they are scared. They don’t want to come to our restaurant.

“I need the police to help me, to protect. If police are not here my staff are scared, they don’t want to work,” he said. “We are scared. It is not safe. He should be in jail so police don’t have to invest in protecting us. “

Hirsch is accused of following Yan and shooting him dead after a food delivery — the deadly outcome of a five-month-old beef with the eatery over duck sauce.

Authorities said Hirsch was ticked when he received a pickup order from Great Wall in November that didn’t come with enough duck sauce. 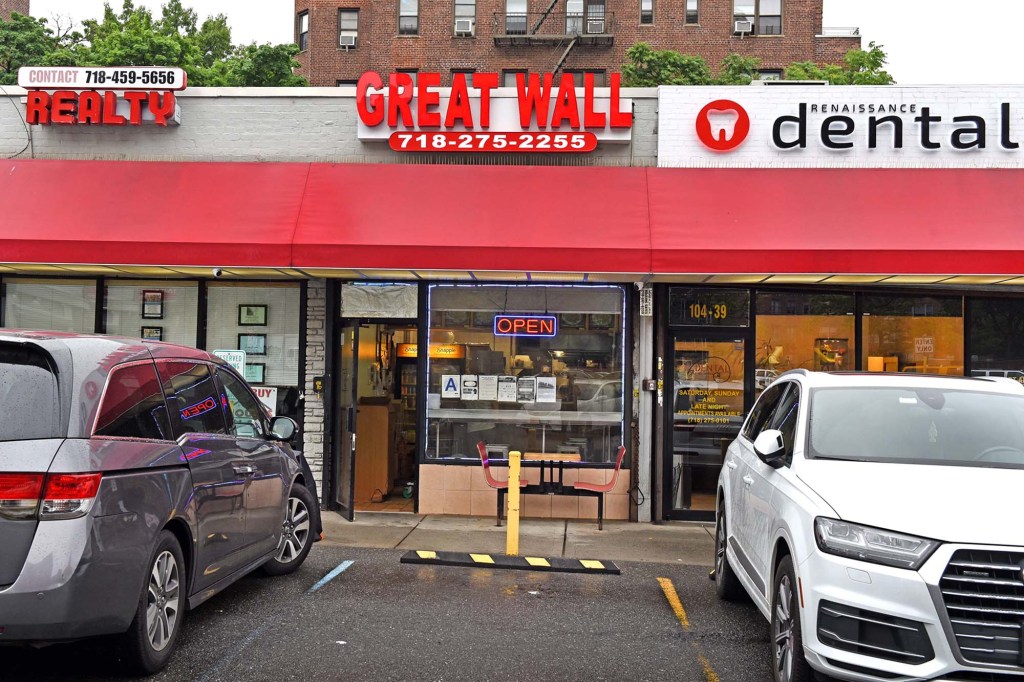 Cops arrested him on June 1 and charged him with murder and weapons possession.

Hirsch was initially held without bail, but Queens Supreme Court Justice Kenneth Holder agreed during a June 8 hearing to set bail for the accused killer at $500,000 cash — which Hirsch’s brother posted Monday. 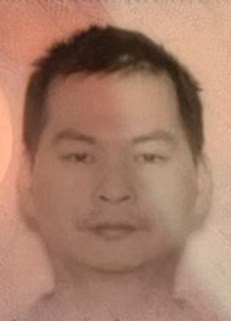 Zhiwen Yan was killed while making a delivery.

Holder set stringent restrictions on Hirsch, including monitoring by an ankle bracelet and travel restrictions that require him to stay one mile from major ports of entry.

He is also barred from the restaurant and the victim’s family.

Yang said that’s bad news for his Forest Hills restaurant, which he said had been targeted for harassment by Hirsch since the feud began.

In January, Yang said Hirsch even showed up packing a gun.

Meanwhile, Hirsch’s neighbors in Jamaica were equally unhappy he was back home.

“If it were up to me, no, he’d have to find somewhere else to stay,” said one tenant. “His brother bailed him out. Go stay with him.”

Hirsch’s lawyer, Michael Horn, has acknowledged his client had a beef with the restaurant, but said he had nothing to do with Yan’s shooting death.