The COVID-19 pandemic is disrupting both production and distribution in the food industry, leading to a system-wide bottleneck for the whole food supply chain. This is statement was made at the International Support Group Conference (ISG) 2020 held by the Ministry of Agriculture and Rural Development on December 11 in Hanoi. Since 2006 when PepsiCo first entered Vietnam, “securing the domestic supply chain” and “sustainable agricultural development” have been the company’s strategic focus.

In 2008, determined to develop its material area to supply potatoes for factories across the country, PepsiCo Vietnam chose Da Lat-Lam Dong as an ideal location due to its fertile basalt soil and suitable climate. Following numerous experimental potato fields and countless technical difficulties in introducing potato seeds developed in US laboratories to a new climate, as well as the challenge of establishing a totally new partner-farmer model, PepsiCo has gone from having to import potatoes for production to being 75 per cent self-sufficient. This is an achievement 10 years in the making. 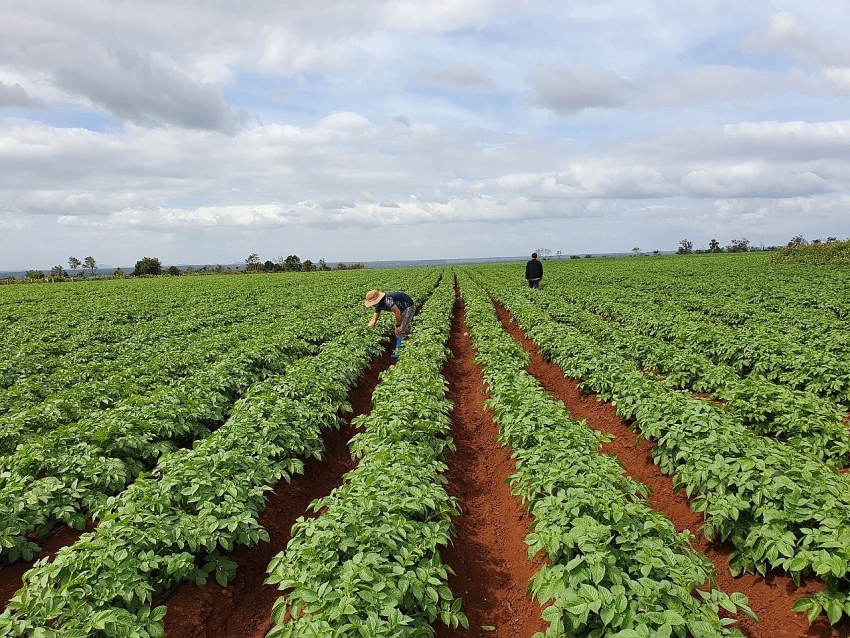 2020 could be an important milestone for PepsiCo as its potato cultivating project has expanded to Dak Lak and Gia Lai, both provinces having suitable climate and soil for the potato crop. This is another firm step ahead for the company as it can expand the model after developing a firm grasp of the production technique, process, and knowledge of the area.

Dak Lak and Gia Lai are two provinces of the Central Highlands with altitudes of 500-900m above sea level, and temperature ranging from 20-27 degrees Celsius. They share many similarities with Da Lat, where the project was started, including large land areas that can accommodate cultivation and agricultural mechanisation. “Upon inspection, we estimate that this area can supply over 200,000 tonnes a year,” said Nguyen Phuc Trai, agronomist director of PepsiCo Vietnam.

Phase 1 of the expansion programme is expected to produce 5-6,000 tonnes, which will be doubled by 2023.

Apart from signing offtake contracts with farmers, PepsiCo also provides them with technical support, co-invests in cultivars, fertilisers with an estimated cost of 40 per cent per hectare – farmers need only invest 60 per cent in land lease, agricultural medicine, labour, electricity, and water. With an average yield of 26 tonnes per hectare, profit after production cost is expected to be around VND95-100 million ($4,130-4,350) for four months of cultivation, making this one of the most profitable crops with fast cash flows and high margins.

Discussing the company’s determination to pursue a sustainable and long term material supply source, agronomist director Nguyen Phuc Trai, who has been with the company’s potato programme since its very beginning, reflected: “As a member of the Partnership for Sustainable Agriculture in Vietnam under the Ministry of Agriculture and Rural Development, PepsiCo's overall development strategy is to develop sustainable agriculture in association with farmers and other partners to create a value chain for agricultural products that can not only ensure domestic material supply but also the livelihood of farmers.” 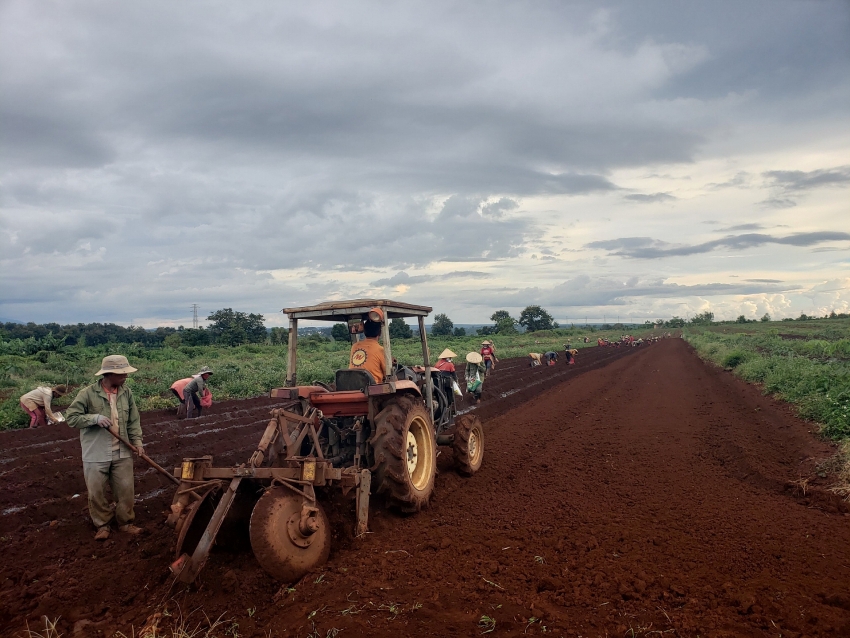 Vietnam’s tropical climate limits potato cultivation to the dry season in the Central Highlands and winter in the north. Therefore, researching potato varieties to suit the country‘s climate is PepsiCo’s top priority.

Since the Atlantic cultivar for the first crops, PepsiCo has continued to research and invest in two more potato varieties, FL2215, and FL2027, which offer high yields of up to 56.7 tonnes per hectare under tropical farming conditions unfavourable to potatoes. The FL2215 cultivar has especially good resistance during the rainy season at the Central Highlands, solving the company’s and farmer’s material problem. PepsiCo's work has been recognised and approved for production by the Ministry of Agriculture and Rural Development.

PepsiCo's relentlessly endeavours to bring the best quality potatoes at the group’s international standards in the form of the popular Lay’s snack to the Vietnamese market. 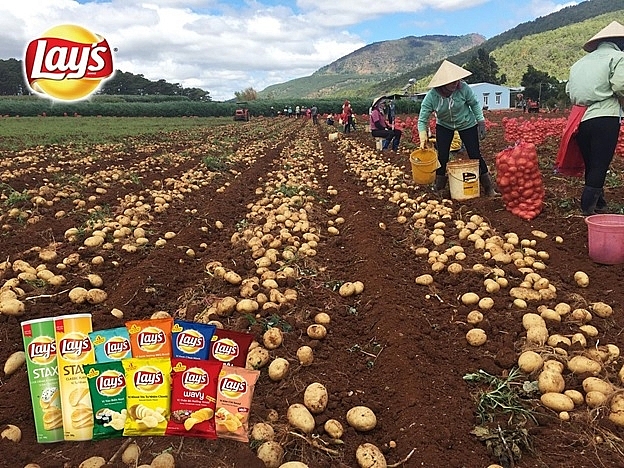