Shota Nakajima is opening his take on a teriyaki restaurant — inspired by flavors he grew up eating in Seattle and Japan — at the end of March. The restaurant, with 38 indoor seats and rooftop bar that fits 90, is in Cle Elum, almost 100 miles east of Seattle by car.

Banzai Teriyaki will serve dishes using Nakajima’s signature teriyaki sauce, which launched in December and can be found at stores like Uwajimaya. The bottled sauce is a twist on the teriyaki sauce he loved as a child in Seattle, with jolts of umami from ingredients like nutritional yeast and hints of toastiness from sesame paste.

For Nakajima, teriyaki is a sentimental food. He grew up with the children of Toshi Kasahara, the man credited with inventing Seattle teriyaki. On days off from school or after baseball games, Nakajima would eat at Toshi’s Teriyaki Grill, noting that he missed the restaurant’s flavors while studying cooking in Japan. Seattle’s version of the charbroiled chicken dish with sweet soy sauce is Japanese in name only; the teriyaki diners eat in Japan is much less sweet and saucy, and the standard for Seattle teriyaki was shaped by Korean restaurant owners like John Chung after Kasahara started the genre.

“When I went to Japan, literally one of the first things I did when I came back was to go to Toshi’s Teriyaki because it feels like Seattle to me,” Nakajima says. 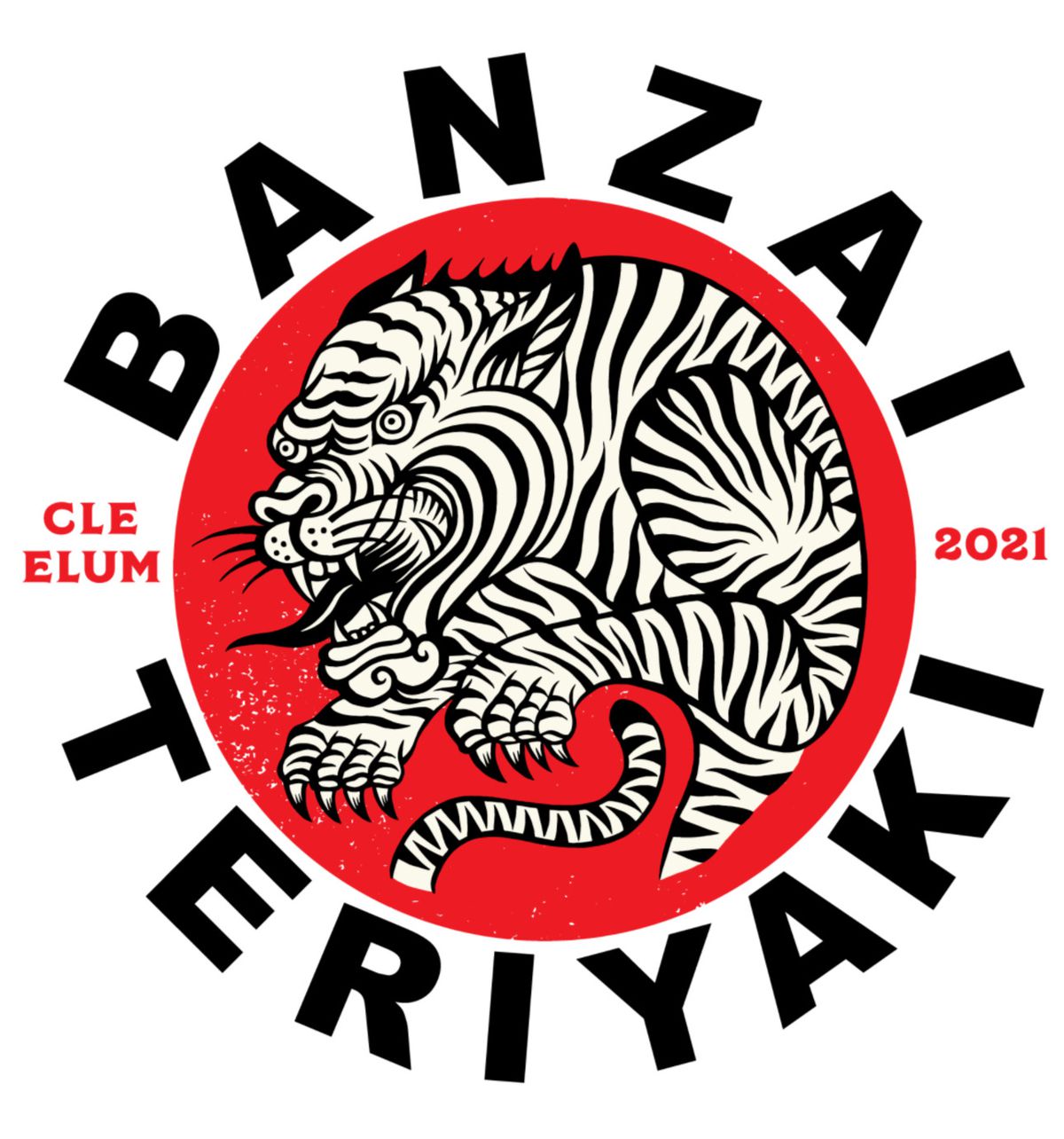 This is Nakajima’s third restaurant project in the Seattle area. He opened Taku, a popular Capitol Hill restaurant focused on karaage, in March 2020, and closed his Japanese restaurant Adana in May of that year. Adana was originally Naka, which was one of Seattle’s only kaiseki restaurants. Nakajima was a finalist in the 18th season of Top Chef, which wrapped up in July of last year.

Nakajima is also serving Japanese dishes not normally found at Seattle-area teriyaki restaurants like duck spring rolls, tempura prawns, wings, and fried cauliflower miso hummus, and the restaurant will have a full bar, a cocktail list, and 16 beers on tap.

Banzai Teriyaki is a partnership with Eric Bolstad, a mortgage broker who splits his time between Cle Elum and Bellevue. Bolstad was originally planning on opening the restaurant on his own and tapped Nakajima for consulting help after seeing him beat star chef Bobby Flay on a 2018 episode of the Food Network’s Beat Bobby Flay.

Though the food at Banzai teriyaki will be more Seattle-Japanese than Kansai, Nakajima says the decor will be “Osaka in your face.”

Shogo Ota of Tireman Studio, who designed Taku’s logos, will paint murals on the walls of the dining room. Nakajima says one will be of the “streets of Japan,” and another will be a collage of anime characters like Pikachu. “It’s bright. It’s energetic,” Nakajima says. “I want people to walk in and be like, ‘Whoa I feel like I’m in Japan. What is this place?”’

Nakajima is excited to spend more time in Cle Elum, a town he’s visited regularly while mushroom foraging and camping in nearby forests. He plans on working regularly at the restaurant and managing its culinary operations, though the restaurant will have an executive chef who will be announced soon.

Banzai Teriyaki will be a departure from the neighborhood teriyaki spots Nakajima grew up with, but he respects the creators of the genre. “One-hundred percent nod to Toshi’s Teriyaki,” Nakajima says. “If I didn’t grow up with his kids, I wouldn’t be as sentimental about teriyaki chicken.”