Syracuse, N.Y. — Smith Restaurant Supply, which has been selling housewares and restaurant supplies since its founding by Polish immigrant Hyman Smith 126 years ago, is moving from its longtime Syracuse home.

The new location, which was formerly occupied by the Alfred Angelo Bridal store, is 3.5 miles east of the store’s home at 500 Erie Blvd. E., where it has done business since 1946.

In November, Kuppermann sold the store’s longtime home to developer Matthew Paulus for $425,000. Paulus has announced plans to turn the building, which dates to the 1800s, into 37 apartments starting this summer.

Kuppermann has been leasing the building back from Paulus while making plans to relocate his business. He put the property up for sale in 2014, saying technology had greatly reduced the amount of space he needs. 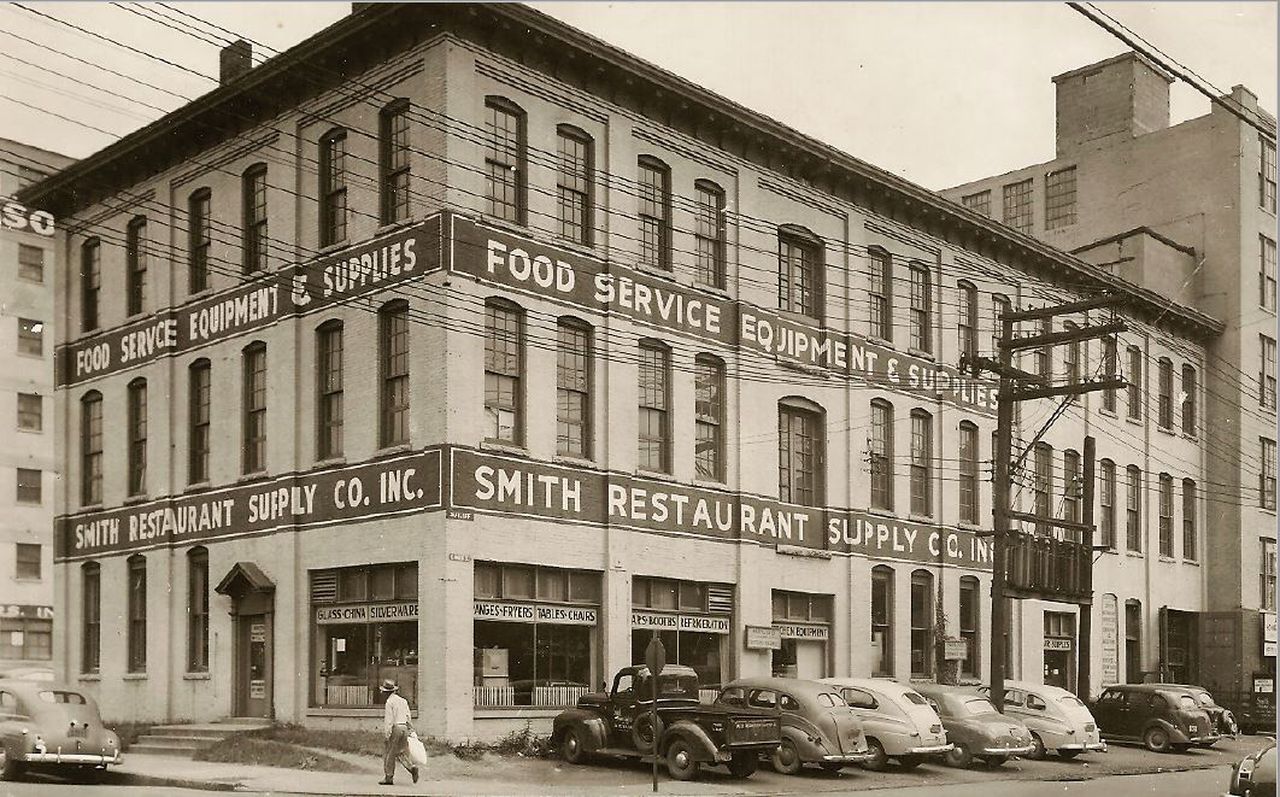 A view of the Smith Restaurant Supply building at the southeast corner of Erie Boulevard East and Townsend Street in Syracuse circa 1940s. Provided photo

Thanks for visiting Syracuse.com. Quality local journalism has never been more important, and your subscription matters. Not a subscriber yet? Please consider supporting our work.