Wisconsin has cheese, beer, snow and the Packers – everyone knows those. Perhaps surprising to those who don’t follow the sport closely, it also has more than a handful of the greatest golf courses in the United States.

Most people think of year-round sunny spots for good golf. Florida. California. Arizona. But by one significant metric for judging elite public-access golf, as compiled by Golfweek’s Best national panel of raters, the Badger State tops all those solar-drenched hot spots.

Golfweek ranks courses by compiling the average ratings – on a points basis of 1 to 10 – of its more than 750 raters to create several industry-leading lists of courses, including the popular Best Courses You Can Play list for courses that allow non-member tee times. These generally are defined as courses accessible to resort guests or regular daily-fee players.

By averaging the scores of the top five public-access courses in each state, Golfweek has compiled a list of the top states for ultra-elite golf. Wisconsin ranks second in the U.S., behind what might be another surprise for some: Oregon. But while Oregon tops the list based mostly on the strength of Bandon Dunes Golf Resort’s four ranked courses, Wisconsin offers a much broader swath of great golf.

Not surprising to golf aficionados is that Whistling Straits tops the state’s list of best public-access courses. The Straits course in Mosel, along the bluffs above Lake Michigan, has hosted three PGA Championships and will be the site of the 2021 Ryder Cup, the typically biennial matches between the top men tour pros from the U.S. and Europe that was pushed back from 2020 because of the coronavirus pandemic. The Pete Dye-designed supergiant founded by Herb Kohler has become the face of Wisconsin golf on television since it opened in 1997. 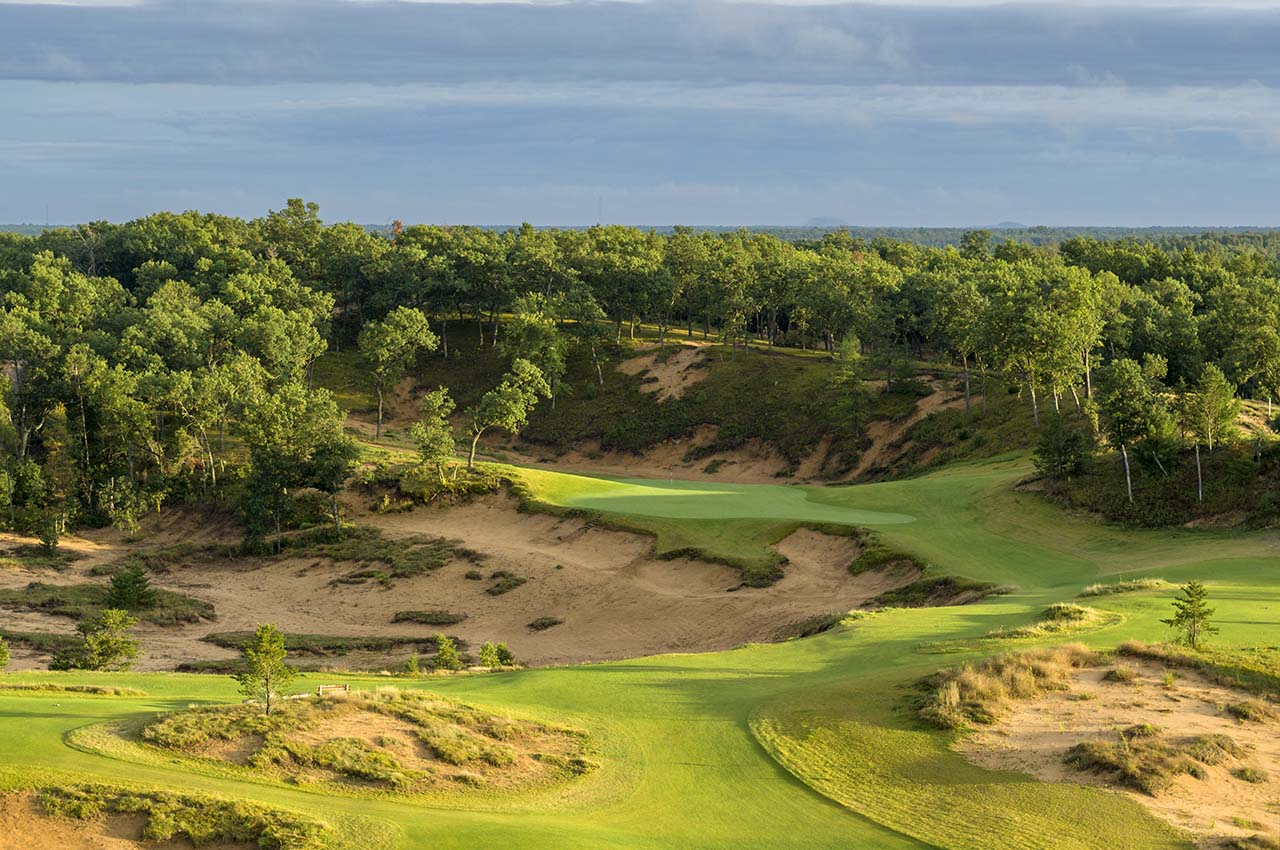 But the Straits is hardly alone in excellence. In the past 15 years three other stalwarts have gained a large chunk of the national spotlight. Sand Valley, No. 2 in the state on Golfweek’s Best Courses You Can Play, opened to great acclaim in 2016 with a Ben Crenshaw/Bill Coore routing that focused on classical design among massive sand dunes. Sand Valley’s Mammoth Dunes by David McLay Kidd followed in 2018 and has moved to No. 3 in the state. Lawsonia Links, at No. 4 the only top-ranked public-access course in the state built before 1960, still draws a crowd, and No. 5 Erin Hills opened in 2006 and hosted the 2017 U.S. Open.

It’s been quite the public-golf boom for a state with a relatively short golf season. 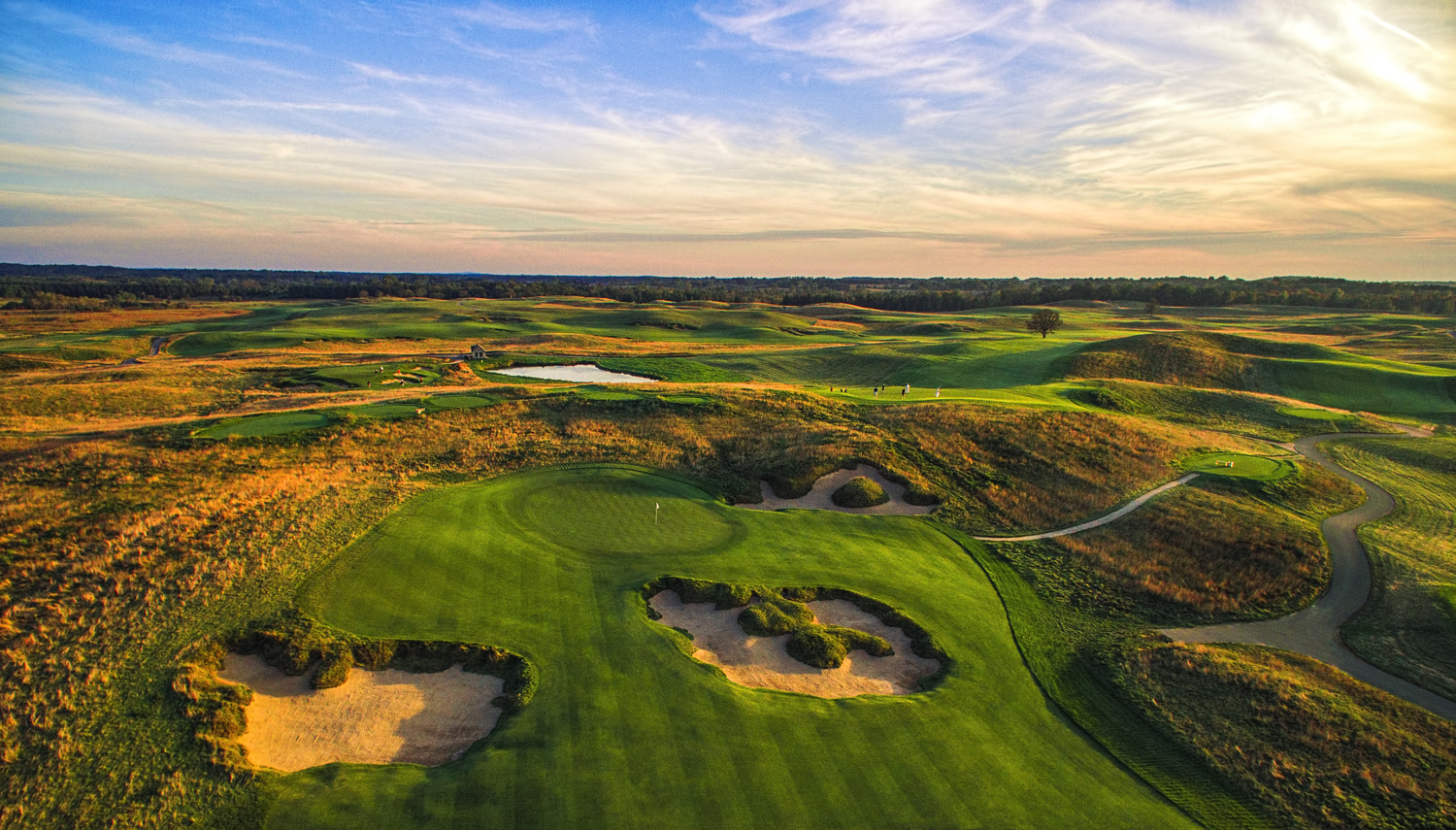 Golfweek’s Best Courses You Can Play 2020 in Wisconsin

Mosel, (No. 7 on Golfweek’s Best Modern Courses in the U.S.)

The rankings below reflect where these courses fall among the top 50 Campus Courses in the United States.