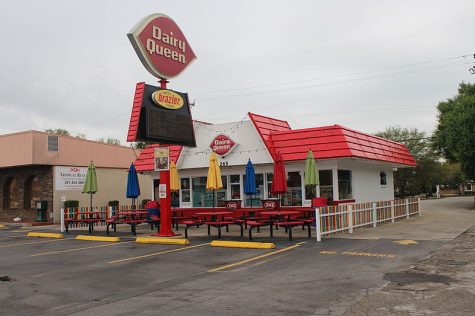 Almost everyone at some point has ordered something from a fast-food restaurant, whether it’s because they didn’t have time to make breakfast in the morning or they needed something quick for lunch. The fast-food industry has grown in popularity due to the fact that it only takes 5-10 minutes to receive your food. It’s also a convenient option for those who don’t have much to spend on their grub. Every day, fast food restaurants are filled with orders everywhere. One of the most popular in America is In-N-Out Burger, but did you know that In-N-Out isn’t one of the five oldest fast food places? Here are the five oldest fast-food establishments:

Although Dairy Queen is most known for its ice cream, particularly its Blizzards, it does additionally sell burgers, fries, chicken strips, and more. The founder of Dairy Queen, John Freemont McCullough, and his son only sold soft-serve ice cream in 1938. In the beginning, McCullough sold the ice cream from his friend Sherb Noble’s shop. In 1940, the first Dairy Queen was opened in Joliet, Illinois. Dairy Queen went international when a shop opened in Canada in 1953.

Fun Fact: In an article published by Delish it states that the signature swirl on top Dairy Queen’s soft-serve ice cream was founded in 2003, and is referred to as “the Q.” 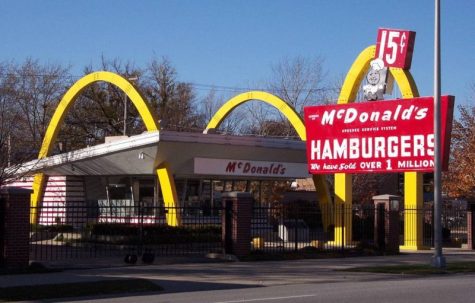 People believe that Ray Kroc founded McDonald’s on his own in 1955, but in reality, McDonald’s was founded in 1940 by the McDonald brothers. Richard and Maurice McDonald opened their first drive-in restaurant in San Bernardino, California. Today, McDonald’s is well known for its burgers, but the McDonald brothers started out by selling slow-cooked barbecue sandwiches. It wasn’t until 1947 that they started selling hamburgers and realized that most of their profit came from the burgers. The drive-in restaurant was closed in order to open a new restaurant that only included a few items. McDonald’s was a success and by the 1950s there were several restaurants and in 1955, Ray Kroc became a part of the franchise. Though he may not have been a founder, he helped McDonald’s reach the international status it has today. 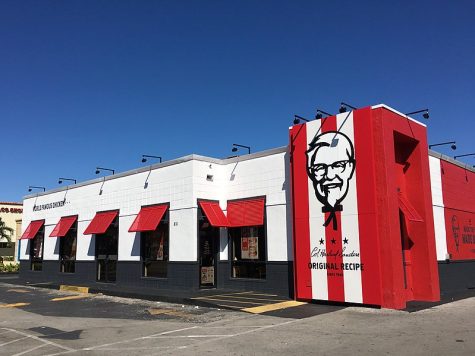 Kentucky Fried Chicken was founded in 1930 by Harland Sanders. When the Colonel turned 40 he bought a roadside motel in Kentucky and started to sell his chicken. The recipe wasn’t perfected until 1939, using the perfect blend of 11 different spices and herbs. The recipe is still used to this day and remains a secret. In 1950, Colonel Sanders wore his iconic white suit in public for the first time. The first KFC franchise opened near Salt Lake City, Utah in 1952. In 1964, the Colonel decided to “take a step back” and sell the company to investors.

Fun Fact: According to the biography of Colonel Harland Sanders, the title of “Colonel” came from the Governor of Kentucky, when he honored Colonel Sanders with the honorary title for contributing to the state’s cuisine. 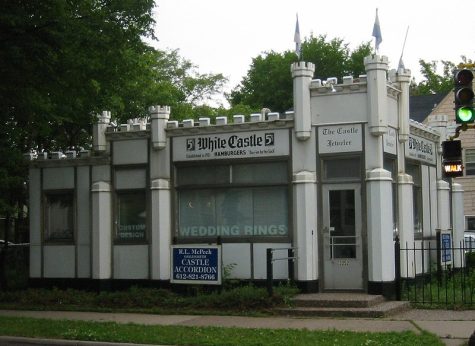 White Castle is a chain that started out as a family-owned business, founded by Billy Ingrim and Walter Anderson in 1921. $700 combined with an idea created the five-cent, square hamburgers, later named Sliders. Together, Ingrim and Anderson created White Castle, the first hamburger chain, in Wichita, KS. By 1931, there were 116 locations in 11 different states and in 1933, Anderson sold his share of the business to Ingrim. In 1961, White Castle sold its 1 billionth Slider. 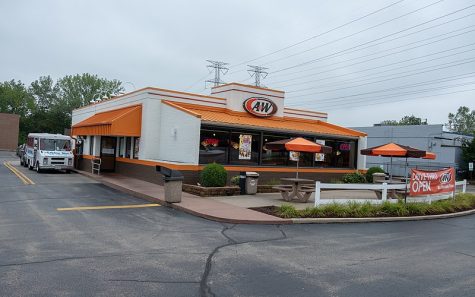 A&W was founded in 1919 by Roy W. Allen. Most people consider White Castle the first fast-food restaurant in America because A&W started out as a root beer stand in Lodi, California. But, in 1922, Allen partnered with Frank Wright to expand the stands into a larger city. It was around this time that they founded and changed the name to A&W for Allen and Wright. Allen began selling franchises in 1925, making A&W the first chain established in America. Today, A&W isn’t as well known for its food as it is for its root beers.