The Jonas family has made their mark in Las Vegas — in more ways than one.

Nellie's Southern Kitchen — the family's restaurant in Belmont, NC dedicated to their great-grandmother — opened it's Las Vegas outpost this weekend, while the famed brothers continue their 5-night concert series at the Dolby Live theater at Park MGM. 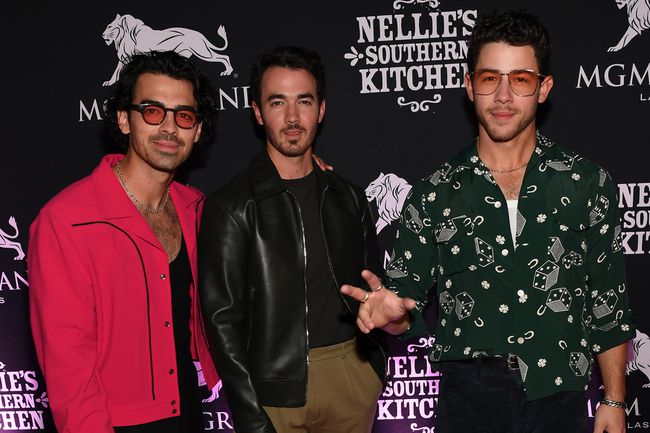 "There are a lot of amazing recipes that we have had in the family for many years that we serve here," Joe Jonas told Travel + Leisure at the restaurant's opening. "Our great-grandmother made very traditional chicken and dumplings and biscuits and gravy. We like to have them in our own home and share them with our friends and fans."

As guests enter through the barn-style entry doors they will find a quilted, floral, hand carved bas-relief pattern on the walls and will be greeted by a painting of Nellie herself with a banjo, spoons and wisps of jewel-like cotton lint in her hair. 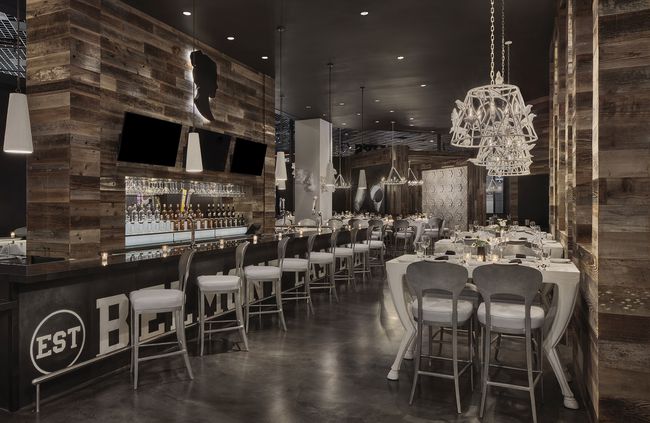 When it comes to the kitchen, the family's youngest brother, the youngest sibling of the family, Frankie, claims he takes the title for best chef.

"I'm the one who actually worked in the [Belmont] restaurant," he told T+L. "I know these recipes like the back of my hand. If there's anything I know how to cook, it's Southern food. I can cook a biscuit and a chicken real well." 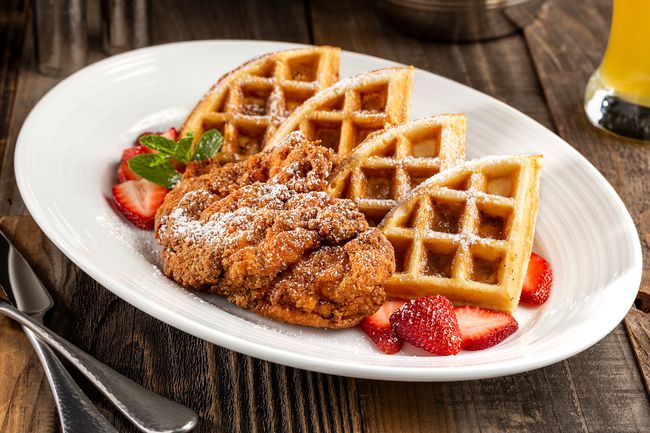 As Kevin Sr. continued to walk T+L through the space he shared thoughts on expanding the restaurant even more — both in the states and internationally.

"There are some opportunities in the US we are exploring, but I would love to be in Mumbai, he said, fondly recalling the 2018 wedding of his son Nick and wife Priyanka Chopra. "If I were choosing a culture and city we love — Mumbai is a very special place."

Whether the family is together across the world, at either location of Nellie's or in their own homes, making time to be together is always a priority.

"We find time even if it's once a week to check in and make it a family affair," Kevin Jr. said.

Nellie's Southern Kitchen is located in The District opposite the MGM Grand Garden Arena at MGM Grand and opens daily from 11 a.m. – 10 p.m.