Since our last article on the top 10 largest Japanese companies in 2017, we noted a couple of surprising shifts in the list within the past year, such as Sony’s “comeback” and Mitsubishi ranking in the top 10 for the first time in a while.

Again, we showcase the top 10 largest companies in Japan based on Forbes “The World’s Largest Public Companies 2018” list, summarizing the rankings of the top performing Japanese companies in the world in comparison to global companies and relative to one another.

The biggest change we saw was an overall decrease in rankings from 2017. In 2017, Toyota was the top Japanese company who ranked 10 in the Global 2000 list. In 2018, we didn’t see any Japanese companies in the top 10, which became a viral news in Japan. However, Toyota was close and ranked 12.

Sony’s “Comeback” Due to the Great Success of PlayStation

Sony was definitely one of the most successful companies in 2018. It was not in the top 10 largest Japanese companies 2017, but ranked 7 in 2018. They announced in 2018 that they hit the record revenue of around $6.7 billion, which was the first time in 20 years. Most major media in Japan feature this as “Sony’s comeback”.

The biggest reason for Sony’s great success is because of its game production. It announced that its most popular game console, the Playstation 4, sold more than 76 million units and it acquired 34 million subscribers to the supporting online subscription service, Playstation Plus. These successes were good enough to cover their decreasing revenue from its smartphone production, which was anticipated to cut major costs and become profitable by 2020. 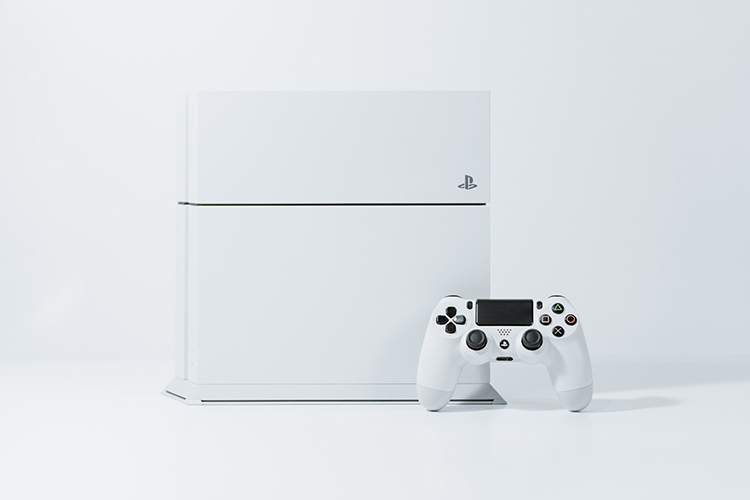 Photo by Norbert Levajsics on Unsplash

Mitsubishi Ranked for the First Time

Another “new face” of the list of the largest companies in Japan 2018 is Mitsubishi, the top trading company in Japan who ranked 9 on the list. The trading company industry is unique to Japan. Known as “sogo sho-sha”, companies in this industry make money by trading all kinds of products, from household products to energy, gas and metal, and so on. With branches all over the world and strong networks to gain knowledge from, companies not only import and export a wide range of products, but also, invest in a lot of different industries.

Mitsubishi, along with other trading companies, mainly boosted its revenue in 2018 because of the rise of energy prices. Mitsubishi especially improved its revenue due to an increase in its carbon trading business with Australia, which decreased in the previous year because of the major hurricane there. It also acquired one of the major convenience stores, Lawson, which also contributed to its success.

Comparing the Largest Companies in Japan from 2017 to 2018

1. Although none of these Japanese companies made the top 10 in the world, they all have seen increases in their profits, assets, and market value. All, excluding Nippon Telegraph & Telephone (NTT), also have seen an increase in sales.

2. Eight of the largest Japanese companies have remained on the list, with Sony and Mitsubishi bumping KDDI and Japan Post Holdings out of the top 10.

For more news on Japanese companies or insights on Japan market entry and localization, join our newsletter and follow us on Twitter! We at btrax are dedicated to helping companies in Japan and the U.S. thrive and gain cultural understanding of one another. Contact us if you’d like more information about us, Japanese web designs, a Japan marketing strategy, and more!