The tugboat that was towing Hong Kong’s Jumbo Floating Restaurant, when the iconic eatery capsized in the South China Sea, has arrived at its home port in South Korea two months after the incident. 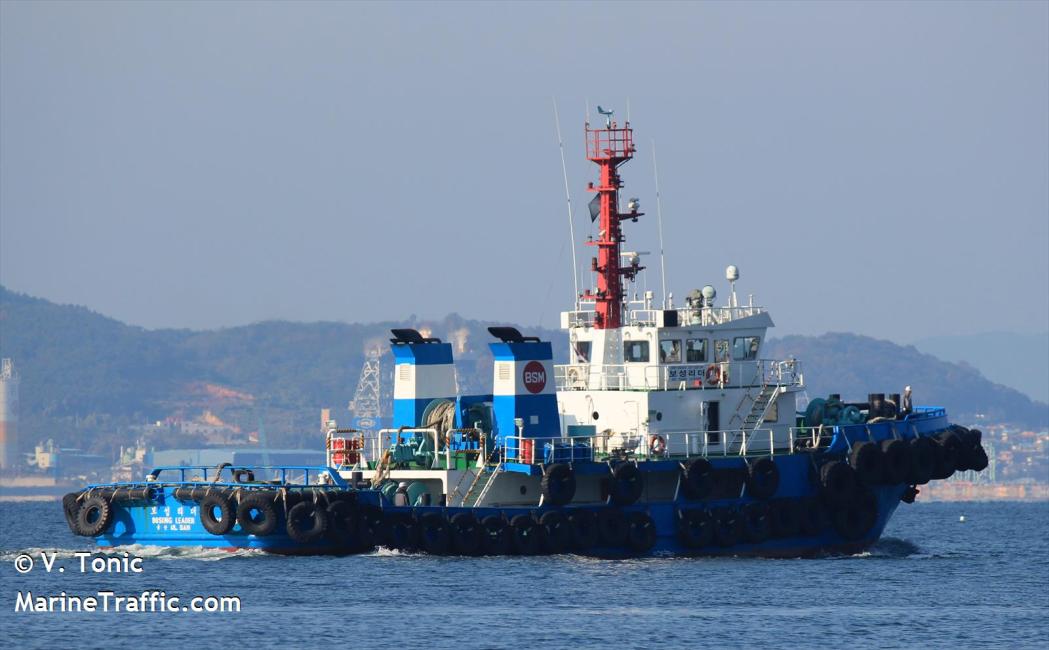 Meanwhile, the whereabouts of Jumbo Floating Restaurant are still unknown.

The restaurant’s fate made international headlines after capsizing in the South China Sea near the disputed Paracel Islands – also known as the Xisha Islands – four days after setting sail from Hong Kong on June 14. Brunswick, the PR company that represented Jumbo’s owner Aberdeen Restaurant Enterprises, said the vessel encountered “adverse [weather] conditions which water soon entered before it began to tip.”

Days after media outlets reported that Jumbo had sank, the company clarified via Brunswick that the restaurant was in fact still afloat. But it provided no further information on whether it was still salvageable. 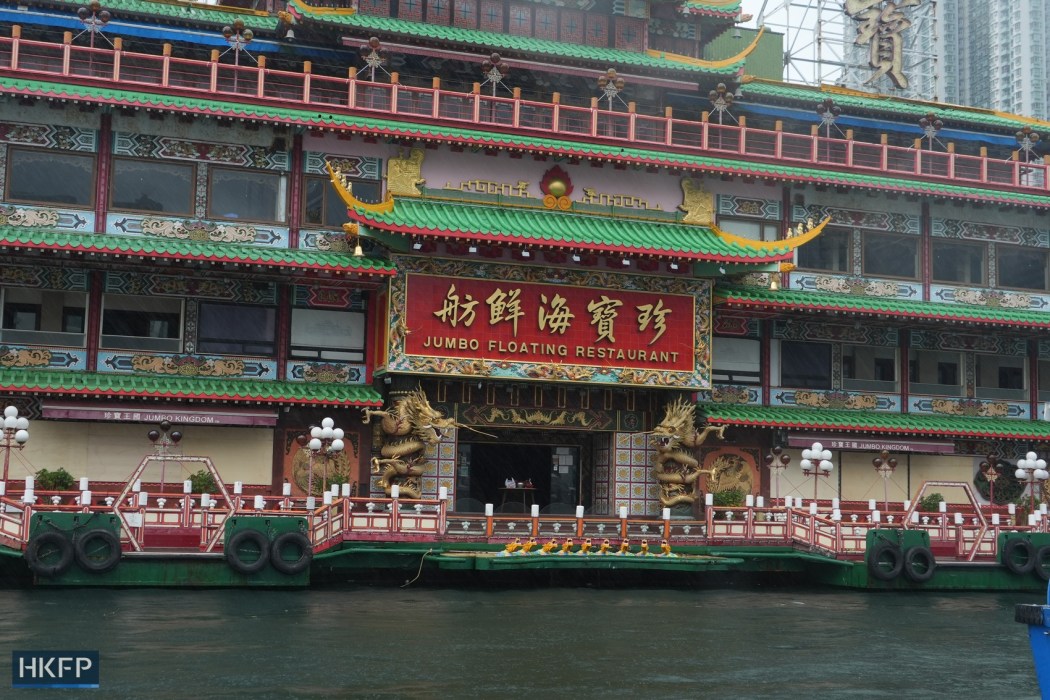 Jumbo was bound for the Cambodian port of Sihanoukville when it capsized.

Brunswick did not respond to HKFP’s messages regarding whether it had any updates on Jumbo’s whereabouts.

The restaurant’s company announced earlier that it had failed to secure a new operator for the eatery amid mounting losses from closing since March 2020 due to Covid-19. Its owners agreed in November 2020 to donate it to Ocean Park, but the plan never materialised.

A popular tourist attraction, Jumbo Floating Restaurant – serving high-end Cantonese fare – was a fixture of Aberdeen Harbour since 1976, when it began operations. It also been featured in movies from local action film Infernal Affairs II to Hollywood’s Contagion.

In a statement emailed to media outlets a week after Jumbo’s capsize, Aberdeen Restaurant Enterprises said it had made “significant efforts to keep Jumbo’s legacy alive.” 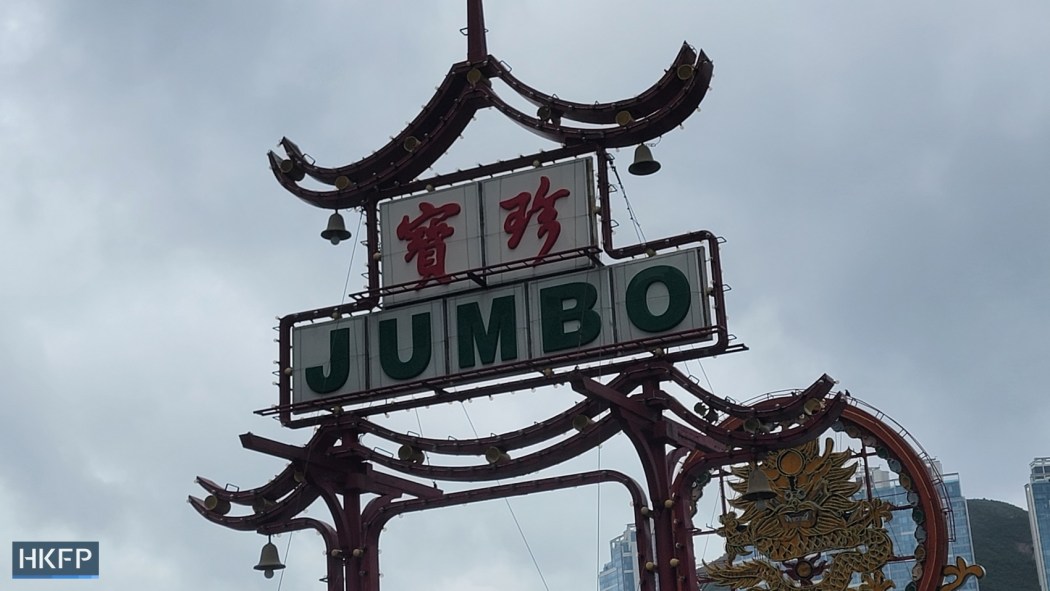 “The Company has suffered significant losses since 2013 in operating the Vessel – cumulatively in excess of HKD 100 million. Since Jumbo’s closure in March 2020, the Company had continued to spend millions of Hong Kong dollars annually to meet its licensing requirements and to keep the Vessel afloat,” the company said.

It added that professional marine engineers had inspected Jumbo before its departure, and that the towing method was “in compliance with international maritime regulations.”

Sam Kwan, the Secretary for Transport and Logistics, said in a response to a Legislative Council panel in July that the Marine Department had not received any requests for assistance from Jumbo’s owner after it capsized.