The high-end, hard-to-get-into eatery in the Flatiron District reopened with a fully plant-based menu in June — a move chef and owner Daniel Humm said would make the restaurant more sustainable.

In a review published in the New York Times on Tuesday, restaurant critic Pete Wells described the endeavor as an experiment gone awry.

“Almost none of the main ingredients taste quite like themselves in the 10-course, $335 menu the restaurant unwrapped this June after a 15-month hiatus,” Wells wrote. “Some are so obviously standing in for meat or fish that you almost feel sorry for them.”

A beet dish meant to evoke a “lavender-honey-glazed duck” served by Eleven Madison Park's previous iteration was “doing things no root vegetable should be asked to do,” he wrote, adding that it “tastes like Lemon Pledge and smells like a burning joint.”

“Delicate flavors” in other courses, he maintained, were “hijacked by some harsh, unseen ingredient."

“I suspect that the summer-squash dish that appears halfway through the menu somehow descends from the butter-poached lobster” that appeared on the eatery’s old menu, he wrote. “I don’t know what else accounts for the viscous liquid that looks and sort of feels like browned butter, but clearly isn’t.”

“The servers offer few explanations for the doctored flavors, and no warnings, either,” he added. "The ingredients look normal until you take a bite and realize you’ve entered the plant kingdom’s uncanny valley.”

Wells did offer praise for some items on the menu, including the pastry chef’s “two-tone” dark chocolate and toasted sesame paste pretzel, the full cocktail lineup and a dish made from Japanese summer-cypress seeds that he described as “delicious.” 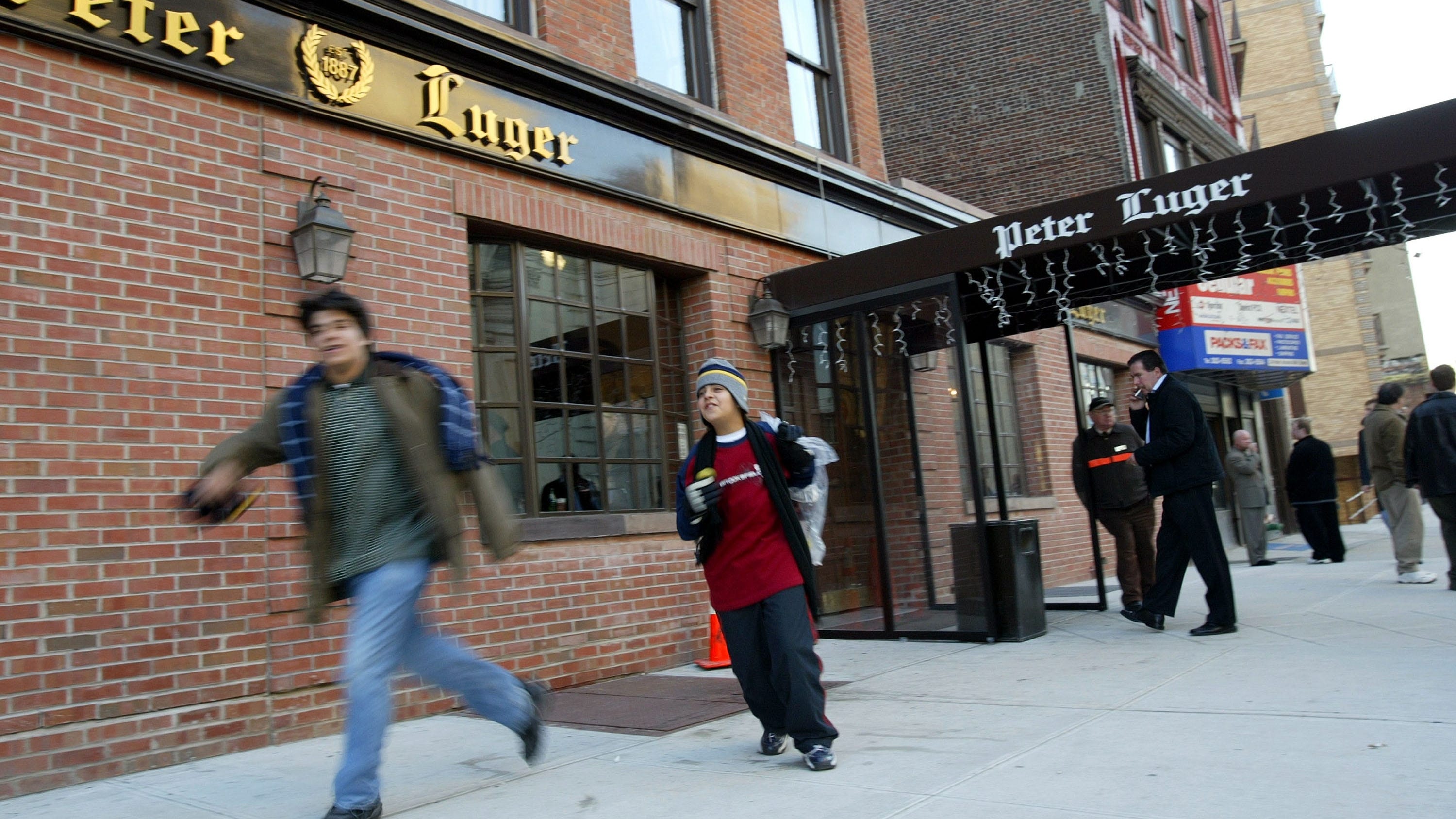