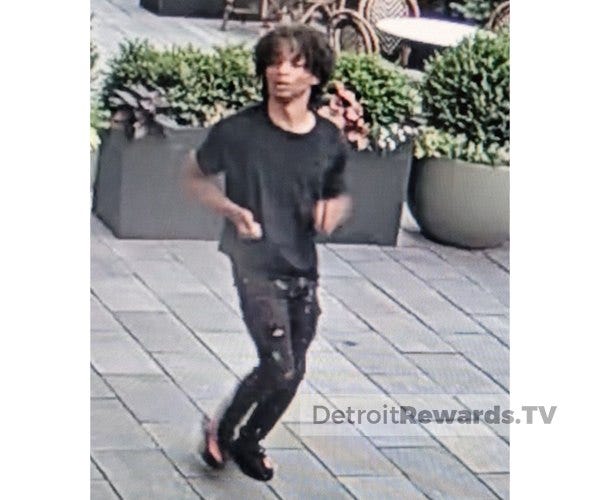 DETROIT (WWJ) – Officials are looking for three suspects accused of causing thousands of dollars worth of damage to a restaurant at a Detroit luxury hotel.

Detroit police said three suspects are being sought for a malicious destruction of property investigation at the San Morello Restaurant in the Shinola Hotel.

Officers accused the trio of knocking over nine granite tables on June 28 just after 6 a.m., causing roughly $5,000 in damages. 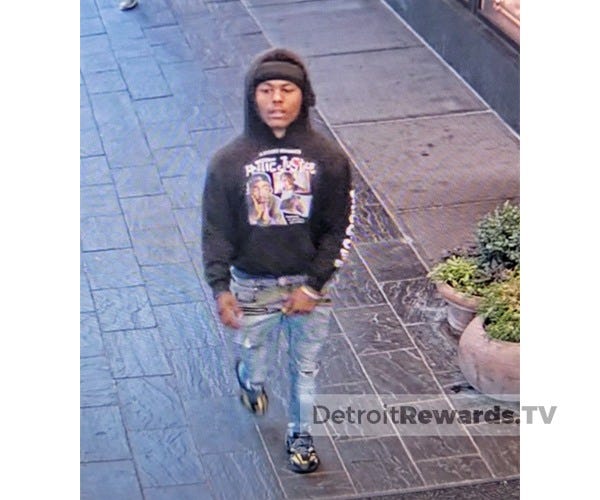 Anyone who knows anything about the incident or the whereabouts of the three suspects have been asked to contact police at using their anonymous tip line at www.detroitrewards.tv.

DPD has asked for tipsters to reference case number 220628-0335 when making a submission. 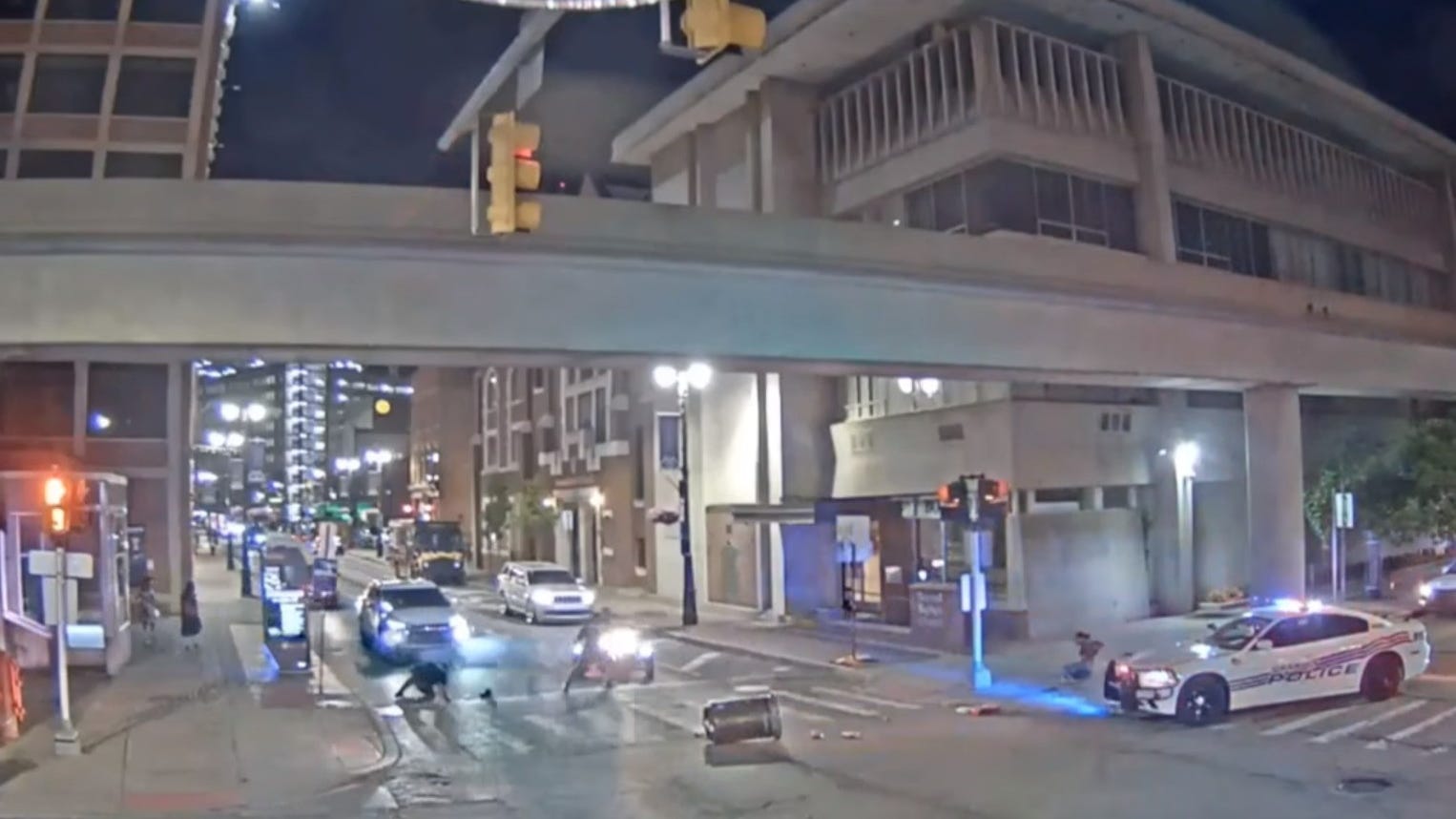